Eoin Walsh usually takes a day's annual leave on the Monday if London have an away game on the Sunday.

It's just as hectic for Saturday trips, because, against partner's wishes, it pretty much means that the Galwegian-come-Londoner, and all his team-mates, are gone for the weekend. You wouldn't be a London footballer if you didn't really want to be.

There's another expedition this weekend and, despite late bookings, jumbled-up flights and a whole load of de-tours, the London footballers will be in Sligo on Saturday evening. And they won't be making any excuses when they line out in Markievicz Park in the first round of the Tailteann Cup.

We've all moaned about long away trips in our time, we've complained about stiff legs and tired minds but it doesn't matter if you played a game in Bally-go-backwards, you haven't faced an ordeal like the London footballers face this Saturday. 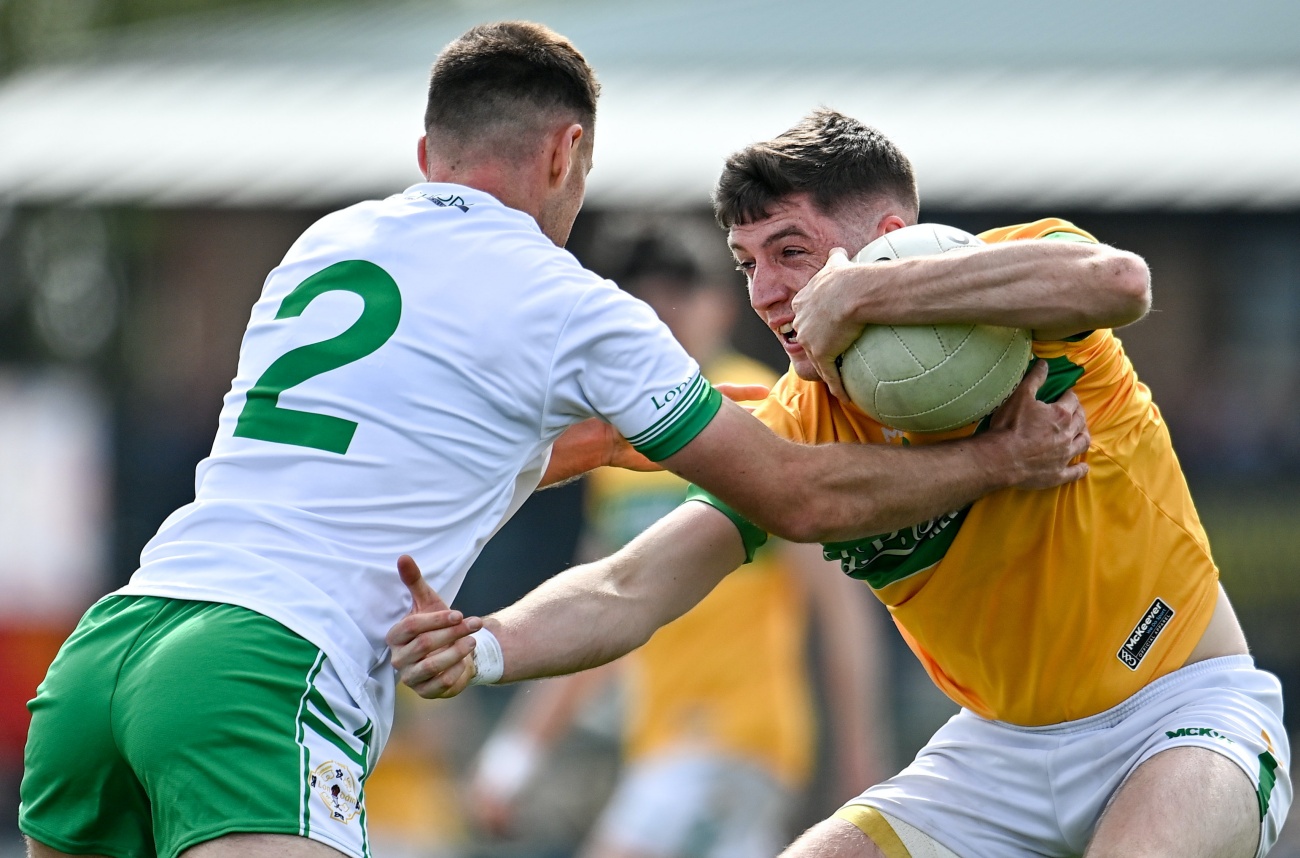 Game-day will start out in Stansted, Gatwick or Heath-row - the bookings filled up, so the team is spread out among three different flights in three different airports - and then they'll arrive at different times in Knock airport. From there, after all the dillying and dallying that comes with the territory of airpots, a bus will take them to their hotel in Sligo and, all the while, they'll be focusing on the biggest game of their season. 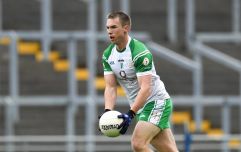 END_OF_DOCUMENT_TOKEN_TO_BE_REPLACED

"You're getting to the hotel and you're kind of sitting down and relaxing, trying to eat something in between and to time that for the match as well and then you're getting on a bus and going to the match. Sometimes it nearly feels like it's two days but it is what it is," says Walsh, who plays corner back on the team.

"If we had a Sunday game, we'd be doing something similar, flying out at a later time of a Saturday. I'd try and take annual leave on the Monday after the Sunday sometimes, just to give myself a chance to have the day to relax but yeah, it's the full weekend.

London are the REAL story of this league campaign 👏

Two years with no games and now there three wins in three games 💪 pic.twitter.com/ZnilrhMa6C 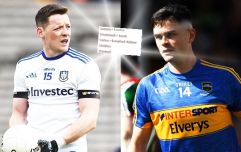 END_OF_DOCUMENT_TOKEN_TO_BE_REPLACED

"It's probably the partners that it irks a small bit more, when we're heading off for a full weekend. I'd say they might have a different comment to what I just told you," he adds with a laugh.

In a former life, Walsh was a young footballer who played minor and under-21 for Galway. Work took the Moycullen man to London, where he's a physiotherapist and even though life can be busy, even though, for some of the lads, it can be a fair-old cross-city trek to training, there's very little complaining.

They just want to play football.

"Everybody there is there for a reason and it's kind of funny. Everyone comes to London for different reasons but the one thing that gels us and the one thing we have in common is we all love football.

"For me personally, that's what I'm trying to do, I turned 29 during the week so I probably don't have a lot of years left at what you'd call the highest level or playing inter-county and I had a bit of an underage career, U20s and stuff, but your lifespan as an inter-county player is limited and I'm just appreciating it, trying to make the most of it.

"You've lads working outside of London, commuting in a car, coming along the busy roads, could take them longer.

"I'm lucky, only 20 minutes from Ruislip and grasshoppers (the rugby club where they train) but yeah, that is a massive test of lads commitments having to sit on a bus or tube for an hour and a half one-way - then train for an hour and a half - that's probably four hours of your evening gone by the time you get home from work - you're nearly in bed then to do it all over again.

"So it definitely does test lads, but management have been good, they do make allowances and they give us as much planning as possible in advance to make things a bit easier for us."

This Saturday is time to cash the cheque...


popular
Kieran McGeeney on the defensive after post-match questions on brawl
Damien Comer targeted in brutal, chaotic Armagh and Galway brawl
Conor Gleeson's gesture to heartbroken Ethan Rafferty a tonic after sideline brawl
Craig Casey relishing challenge of creating rugby history in New Zealand
Erik ten Hag 'orders specific grass measurements' and strict eating plan
Roy Keane makes good on bet after seeing Cork fall to Dublin
Liverpool set £60m Mo Salah price as contract talks continue
You may also like
3 years ago
"He could cause nightmares for any inside back-line in Ireland" - London's maverick primed to light up qualifiers
3 years ago
London run Galway to four points in spirited performance
3 years ago
"The pitches wouldn’t be great but it’s 15 or 20 lads who want to represent the GAA culture over there"
3 years ago
Kilkenny woman shares powerful message after being punished for playing camogie and football
4 years ago
Paul Galvin taught London footballers most important lesson of the GAA
4 years ago
Growth of GAA abroad highlighted by big results for London and Warwickshire
Next Page