“Those who have already purchased at the original price will be refunded the difference."

Limerick Hurling team are once again the All-Ireland champions, after beating a spirited Kilkenny team that proved to be Brian Cody's last outing as a manager.

The county have launched a special warm-up jersey that they will wear before games next season and they were made available to buy for €150, with all of the funds going towards the team holiday.

All the names of the subscribers will feature on the shirt, and you’ll also receive a Limerick GAA beanie hat and a personal letter from Kiely and captain Declan Hannon.

However, after facing a backlash from the public regarding the very costly price of one of these jerseys, the county board has released a statement confirming that it will reduce the price to €100.

“Limerick GAA wish to acknowledge the concerns raised by supporters over the cost of the recently launched Limerick GAA training jersey in a fundraising campaign for the Holiday fund for the Limerick Senior Hurling Team,” the statement reads.

“Since winning the All-Ireland hurling final and completing the three in-a-row of victories planning has been ongoing to arrange a team holiday for the victorious team, management, backroom team and their partners. This is done as a reward for the hard work and dedication that is involved in winning an All-Ireland title. 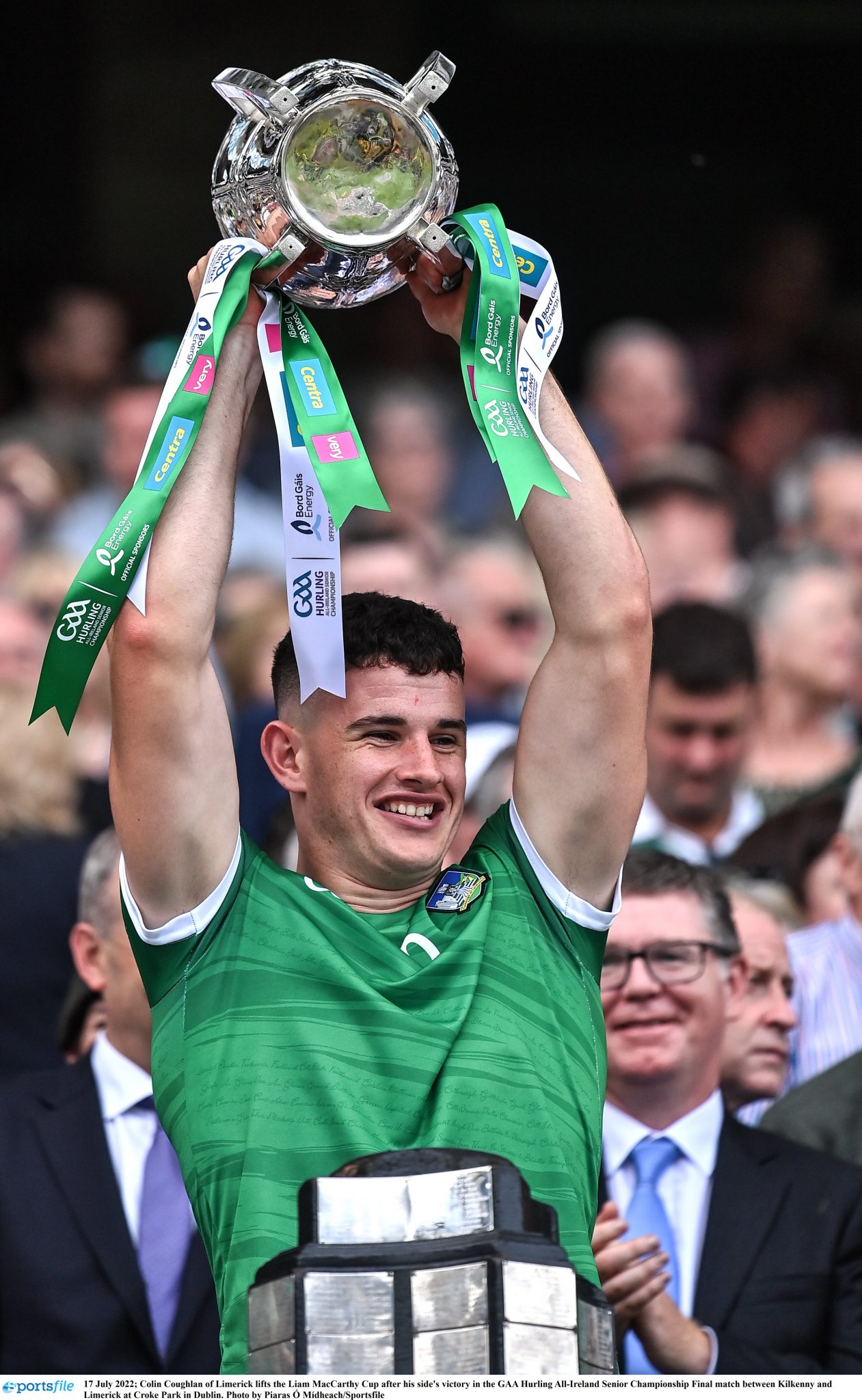 “Players, Management and Backroom teams sacrifice hours of their lives each week in the effort to secure the most coveted medal in the GAA. To this end the team holiday is a reward to the team and their partners  for the sacrifices made. 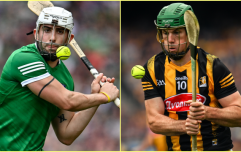 If you're overseas and worried about missing the All-Ireland final, we got you covered

END_OF_DOCUMENT_TOKEN_TO_BE_REPLACED

“With the cost of international travel increasing the cost of the team holiday to include players, management backroom team and their partners is substantial.

"Limerick County Board will solely be responsible for paying this cost. To that end the unique opportunity to purchase this special jersey was launched as a fundraiser to offset some of that cost. The team have not traveled on a team holiday so far this year. 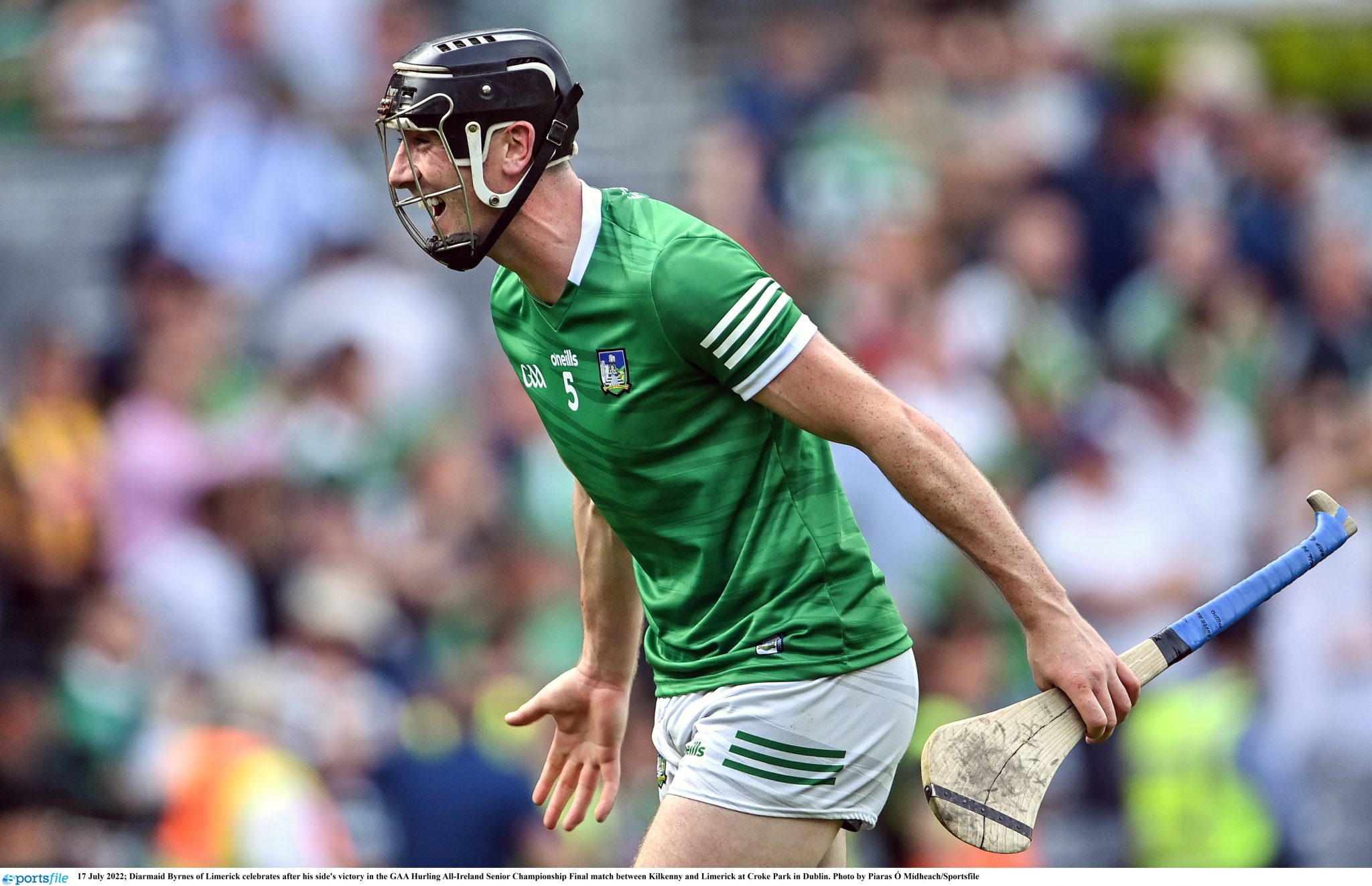 END_OF_DOCUMENT_TOKEN_TO_BE_REPLACED

“When launching the initiative Limerick GAA were cognizant of the current economic situation and have tried to keep the cost at as reasonable base as is possible.

"However based on the response from our loyal supporters we have listened to the feedback and to this end we are now confirm that the cost will be reduced to €100.

“Those who have already purchased at the original price will be refunded the difference and we will be in touch with them in the coming days.

“Limerick GAA appreciate the huge loyal fanbase that we have and look forward to a successful campaign in 2023.”


popular
Shane Lowry on his Tuesday duels with Rory McIlroy at The Bear's Club
Gary Neville confirms he will work for Qatar's beIN Sports during World Cup
Predicting the 31 biggest knock-out championship games around Ireland this weekend
Ex-Anthony Joshua opponent hopes Chris Eubank Jr gets brain damage
Richard Dunne slams Man United for pandering to Ronaldo during games
QUIZ: Name the 2018 World Cup Goalscorers
Sean O'Brien to join Naas RFC so he can play All-Ireland League rugby
You may also like
3 months ago
Gearoid Hegarty believes that "stigma in Irish culture" is stopping players from coming out as LGBTQ+ members
3 months ago
Joe Canning believes that they should get "rid of the assessor in the stand"
3 months ago
Limerick's Gearóid Hegarty jokes that the lads were 'disgusted' about their physiques being shared over social media
4 months ago
Tony Kelly sends Munster final to extra time with ultimate clutch moment but it was not enough to beat Limerick
4 months ago
Provincial hurling finals, knockout football, and Tailteann Cup games all on your TV this weekend
4 months ago
Five - that's right - FIVE GAA finals are live on your television this weekend
Next Page