Leinster GAA are attempting to close the gap on Dublin's dominance by appointing 30 new full-time coaches.

Roughly 90 clubs will see the benefits of this scheme, with the main priority being to try and catch up with the large amount of coaches working full time in the capital.

The coaches official title will be as 'Games Promotion Officers', and will work with various clubs who will pay half of their salary while Leinster will be covering PRSI costs and expenses. 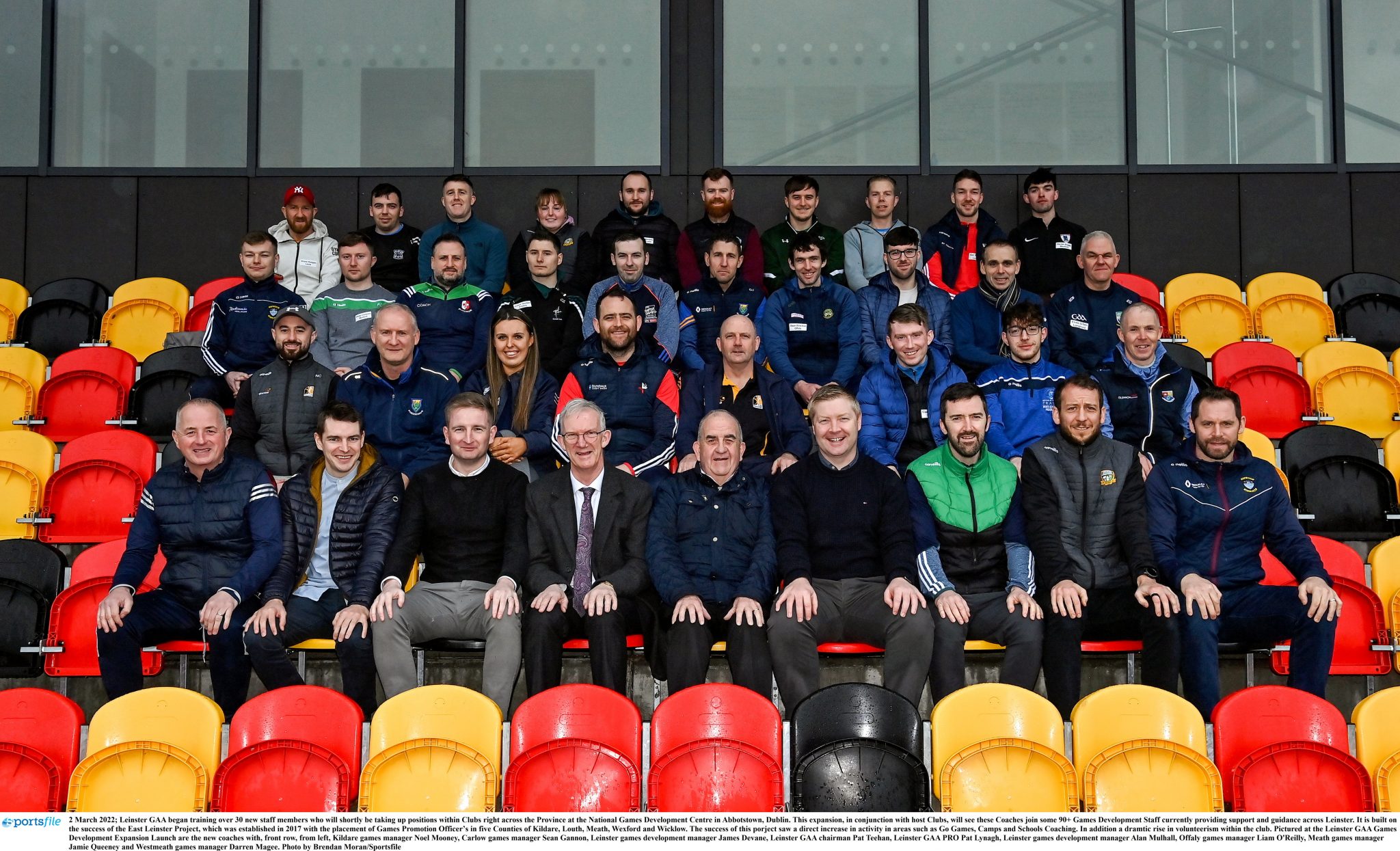 END_OF_DOCUMENT_TOKEN_TO_BE_REPLACED

This is similar to a scheme that Dublin were rolling out at the turn of the century, and it's clear to see now with their dominant success just how beneficial this was.

It is estimated that the capital have 50 GPOs compared to 90 that is spread around the rest of the province, and the hope is that this additional 30 will balance things out.

The provincial council has made this commitment until October. At that point, the GAA's new €12m national funding model for coaching and games development kicks in. 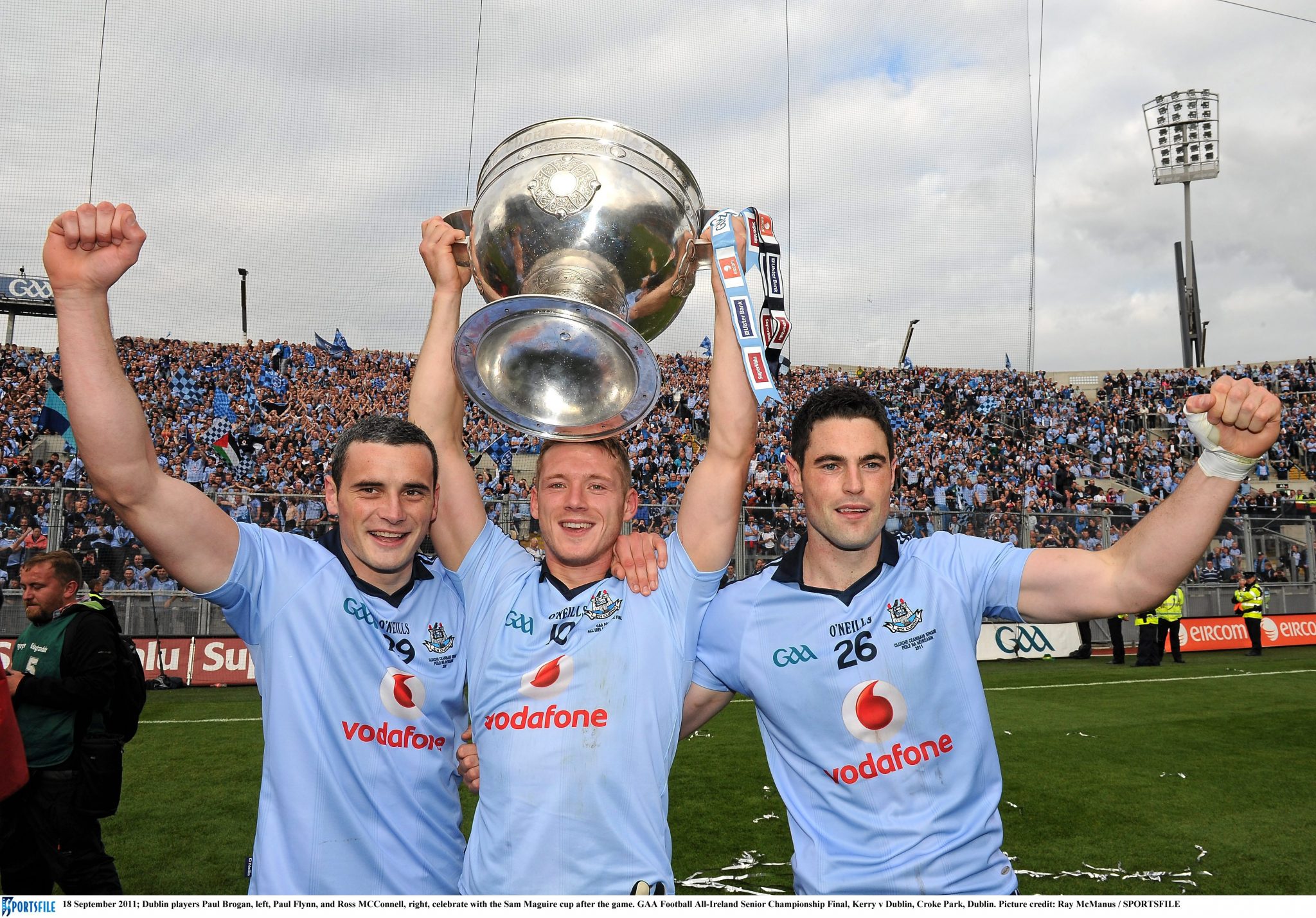 "We'll sit down and see what our spend is in each county," says Leinster chairman Pat Teehan.

"We will see what the county allocation of funding is and where this fits into it. We will still continue to put in some money from Leinster as well.

"It is great to see this level of take-up in the GPO model across the province. It is evidence of our commitment to assisting clubs in developing both their underage activity and overall structures. 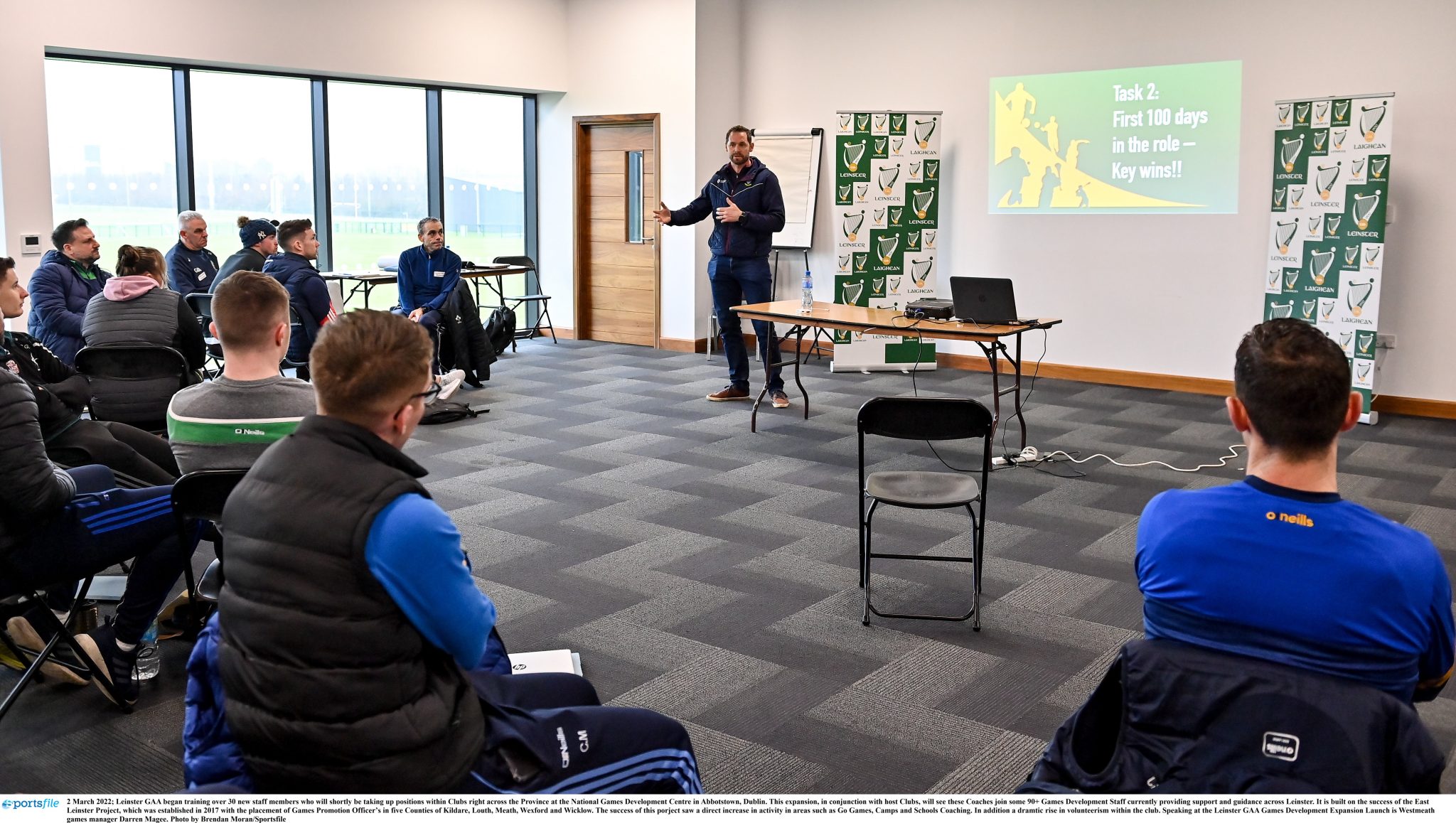 "To see this number of staff head out to clubs and know the impact they will have is extremely heartening. 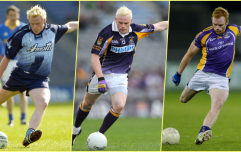 END_OF_DOCUMENT_TOKEN_TO_BE_REPLACED

"Each club is submitted to a rigorous audit before qualifying for a GPO. This involves sitting down with clubs looking at their activity levels at underage, how they interact with schools and devising a work plan that would see a GPO support them in these areas. 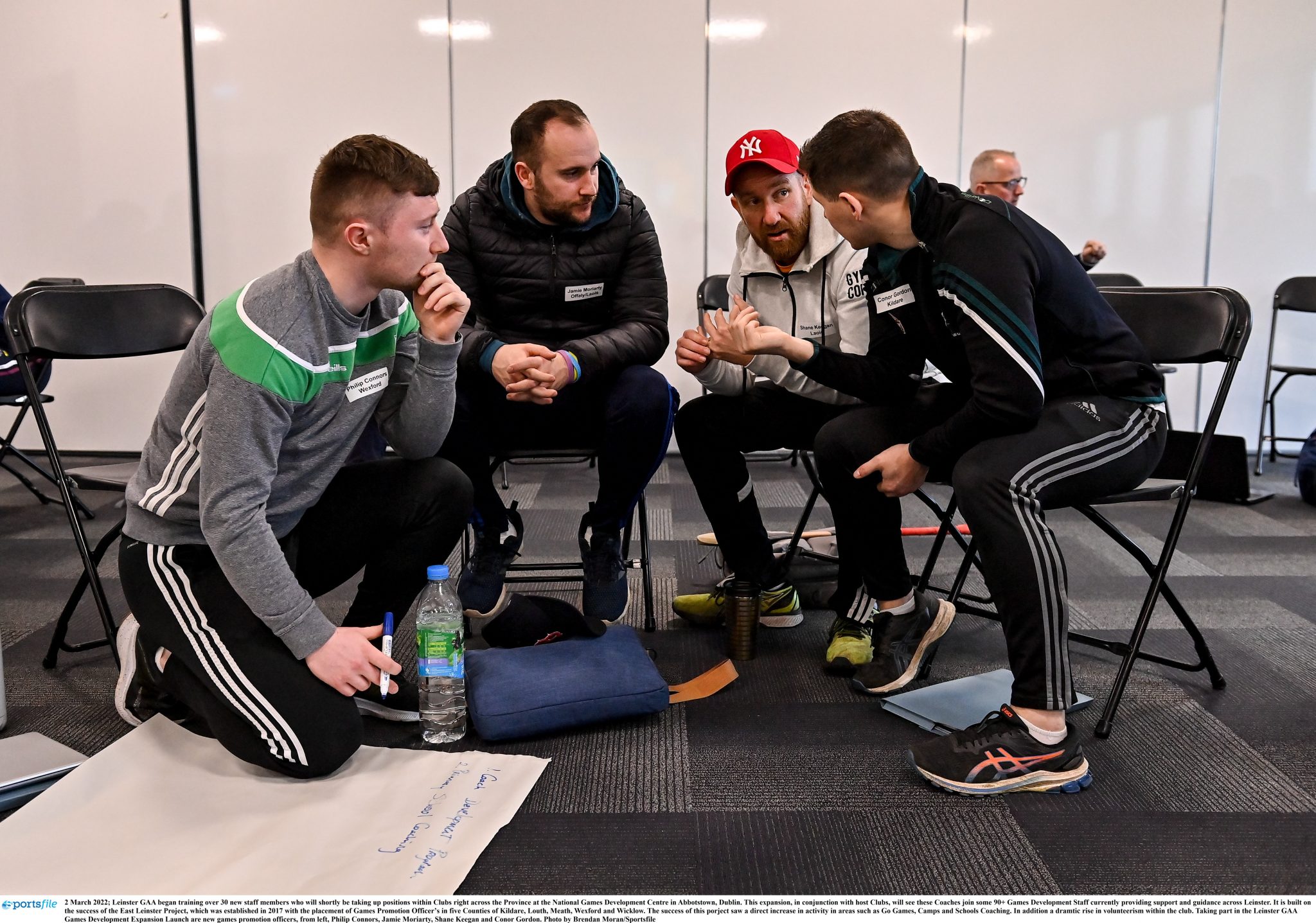 "It is very much not a one size fits all nor the ultimate solution, it is just another addition to existing supports that are provided through ourselves and the National Games Development Committee.

"We will continue to work with all stakeholders for the betterment of our association."


popular
Eamon McGee just couldn't help himself with Armagh-melee tweet
Robert Finnerty's strut up to the penalty spot was the stuff of legend
Strongest Ireland team to face New Zealand in Test opener, after squad set-back
Conor Gleeson's gesture to heartbroken Ethan Rafferty a tonic after sideline brawl
How Man United would line-up if they land their big summer transfer targets
Andros Townsend claims 'moaning' Jurgen Klopp has 'got his way again'
Ireland include plenty of new faces in team to face Maori All Blacks
You may also like
4 weeks ago
Ronan O'Gara wrecks Leinster's European Cup dreams in Marseille
1 month ago
"You are talking like we were blown away" - Ellis Genge bristles after Leinster loss
1 month ago
Steve Borthwick on the Leicester Tigers 'show of hands' before Leinster clash
1 month ago
"Leinster have got to come to our backyard. It’s our gaff" - Ellis Genge
4 months ago
Craig Dias on club All-Ireland run, winning Leinster, and making his second debut for Dublin a decade after his first
5 months ago
Brian McLoughlin insists Kildare players "weren't fussed" about Jack O'Connor's infamous interview
Next Page