Kilmacud Crokes have won an historic double, but we have to talk about Kevin McManamon's side-step

Kilmacud Crokes have achieved something incredible tonight by edging out St Judes by a single point, they are now the hurling and football senior champions of Dublin.

That is a monumental feat and although the game took an age to liven up, the last five minutes was end to end stuff, and Crokes just had that killer instinct at the death.

However, with  out a single score from either team in the first twenty minutes, Kevin McManamon produced a moment of magic to get Parnell Park rocking. 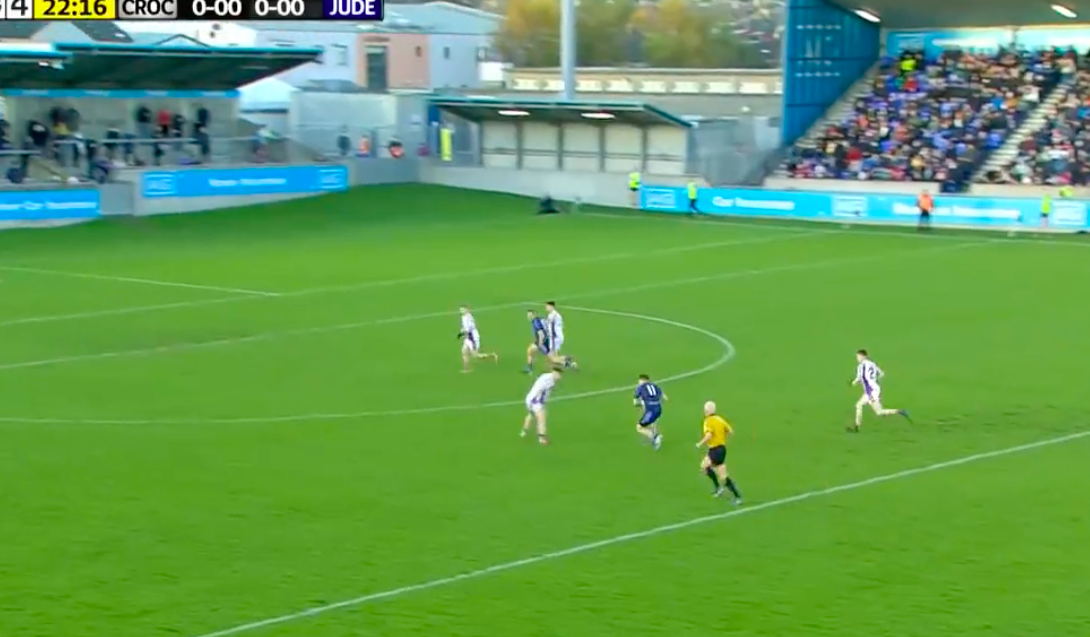 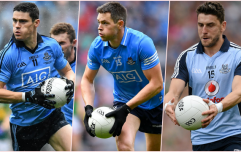 END_OF_DOCUMENT_TOKEN_TO_BE_REPLACED

'Magic' is the key word, because all he needed was a top hat and a black and white wand to create the ensemble that matches this disappearing act.

For his first trick, he made the defender vanish into thin air, as he makes a bursting run forward, heading for a certain collision with the Crokes defender, before dropping the shoulder, shimming right to left, and ghosting past the bewildered onlooker.

The volume of the fans in the crowd correlates with every step that he makes, as though he can physically turn up the noise with every stride forward.

Worth the wait… here’s Alan Connolly’s goal for @clgnaomhjude in the #GoAheadDSF1 Final. 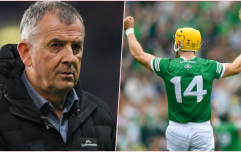 END_OF_DOCUMENT_TOKEN_TO_BE_REPLACED

Then with the ball placed on his left hand, looking certain that he will kick the first point of the game, he lays the ball off to Alan Connolly, who cuts inside and finishes the goal beautifully.

Connolly obviously deserves huge praise, but there's just something special about watching this vibrant veteran attack the heart of defences, just as he did 10 years ago when he etched his name into the history books against Kerry in the All-Ireland final. 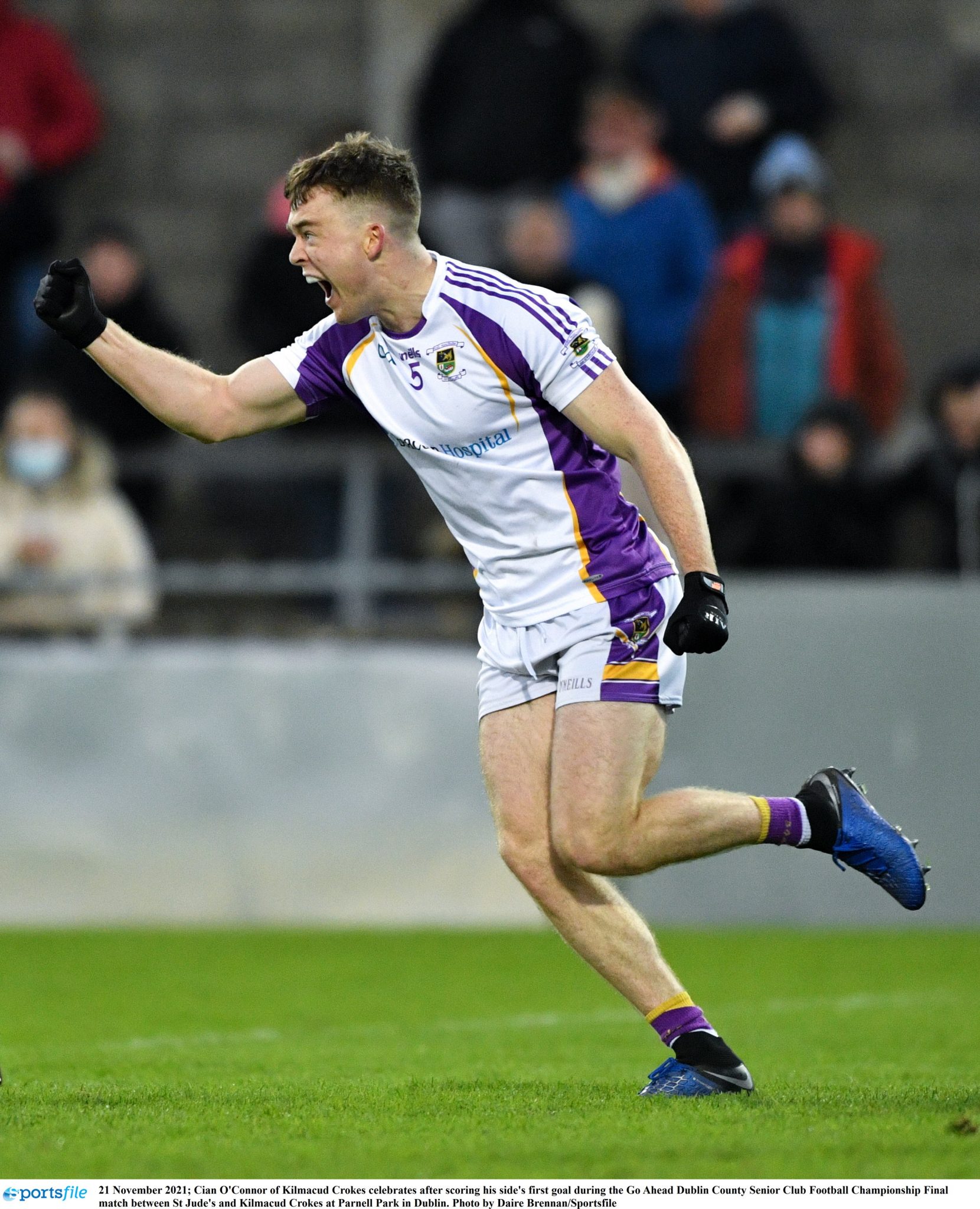 McManamon is a firework who can burst into beautiful crackles in matches - as long as he is on the pitch, whatever side he is on will always have a chance.

Ultimately a moment of magic, isn't always enough to guarantee victory, and his club St Jude's are still waiting for their first ever senior Dublin championship title.

This could be deemed as being a slightly over the top description for a skill that can be performed by GAA players all over the country, but dammit if we can't celebrate the moments of magic, then what's the point?


popular
Nigel Owens on most annoying players to referee (three of them are Irish)
Six All Blacks but no Ireland players in world's top 20 list headed by Antoine Dupont
"I asked one question and lads slagged the arse off me!" - Johnny Sexton on Roy Keane chat
"Women's rugby deserves better and he's not the man for the job"
Seamus Coleman gives brilliant post-match interview after Everton beat Arsenal
Tadhg Furlong gets some love as 2021 'Best XV' debate sparked
"My thoughts were with him initially and that's why I got emotional" - Mulcahy still the man for Kilmallock
You may also like
1 day ago
"It's almost unhuman" - Thomas Niblock's commentary perfectly captures Clann Eireann's last minute equaliser
2 days ago
Ciaran McFaul, that is all
3 days ago
Red cards, slips, heroes, villains and last second equalisers - Derrygonnelly's extra time win over Dromore had it all
3 days ago
Kieran Donaghy vs Tommy Walsh - The 'Twin Towers' reunite this weekend
3 days ago
Fermanagh footballer opens up about losing her mum to suicide and urges people to seek counselling
4 days ago
Here's all the GAA games on the tube this weekend as the provincial championship heats up
Next Page