Kilkenny captain and vice-captain for 2022 season has been selected

The Ballyhale man will lead the black cats this season.

After a hugely successful season for Ballyhale Shamrocks, Richie Reid has been nominated by the club to captain Kilkenny hurlers this season.

Reid's club mate, Adrian Mullen, was captain last season, when Brian Cody's men made it to the All-Ireland semi-final, only to be knocked out by Cork in extra time. 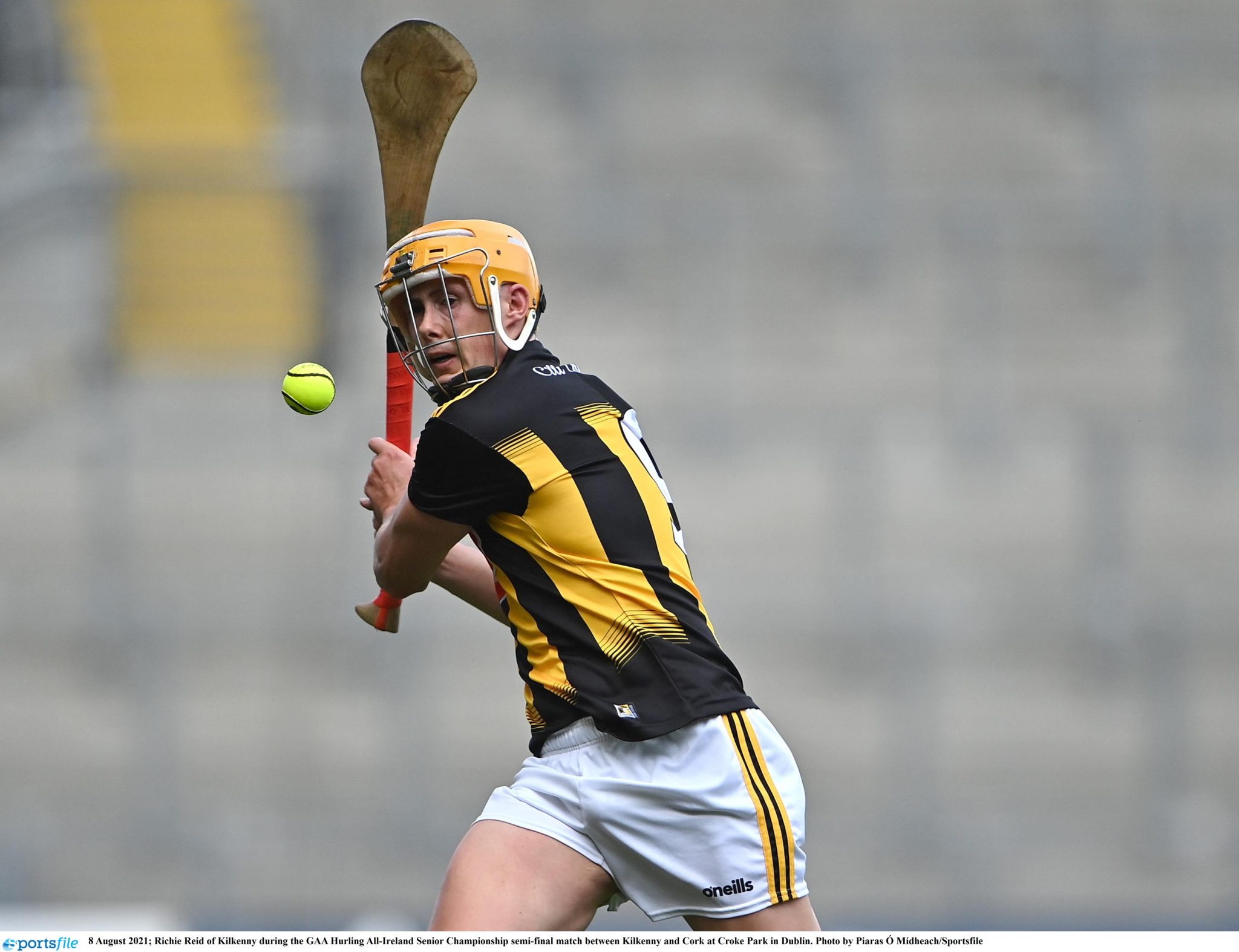 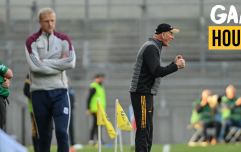 END_OF_DOCUMENT_TOKEN_TO_BE_REPLACED

Richie isn't the only 'Reid' to have been given this honour either, as his brother TJ, was captain in both 2010 and 2019, while his other club mate, Eoin Cody, has taken up the role as vice-captain.

This process is of course selected by the clubs, as Kilkenny and Kerry are the only two counties who keep the old tradition of having their county captained by a player from the team that won the club championship that year. 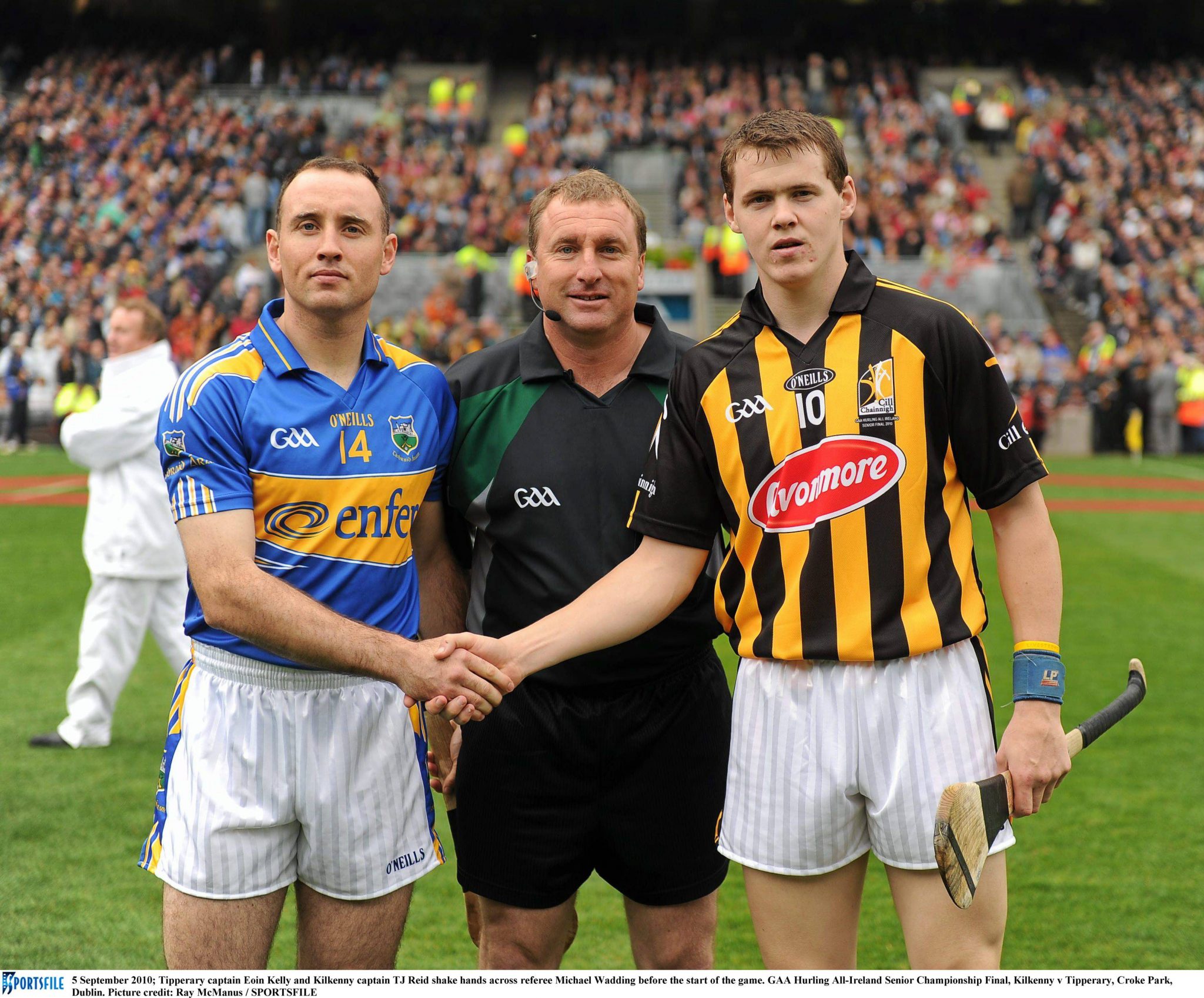 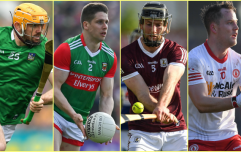 Provincial hurling finals, knockout football, and Tailteann Cup games all on your TV this weekend

END_OF_DOCUMENT_TOKEN_TO_BE_REPLACED

Many view this process to be backward, and believe that the captaincy should be down to the manager's selection, and not the club.

You can see this point of view more from Kerry's perspective, as Austin Stacks won the county championship, meaning they got to select Jack O'Connor's captain for him. 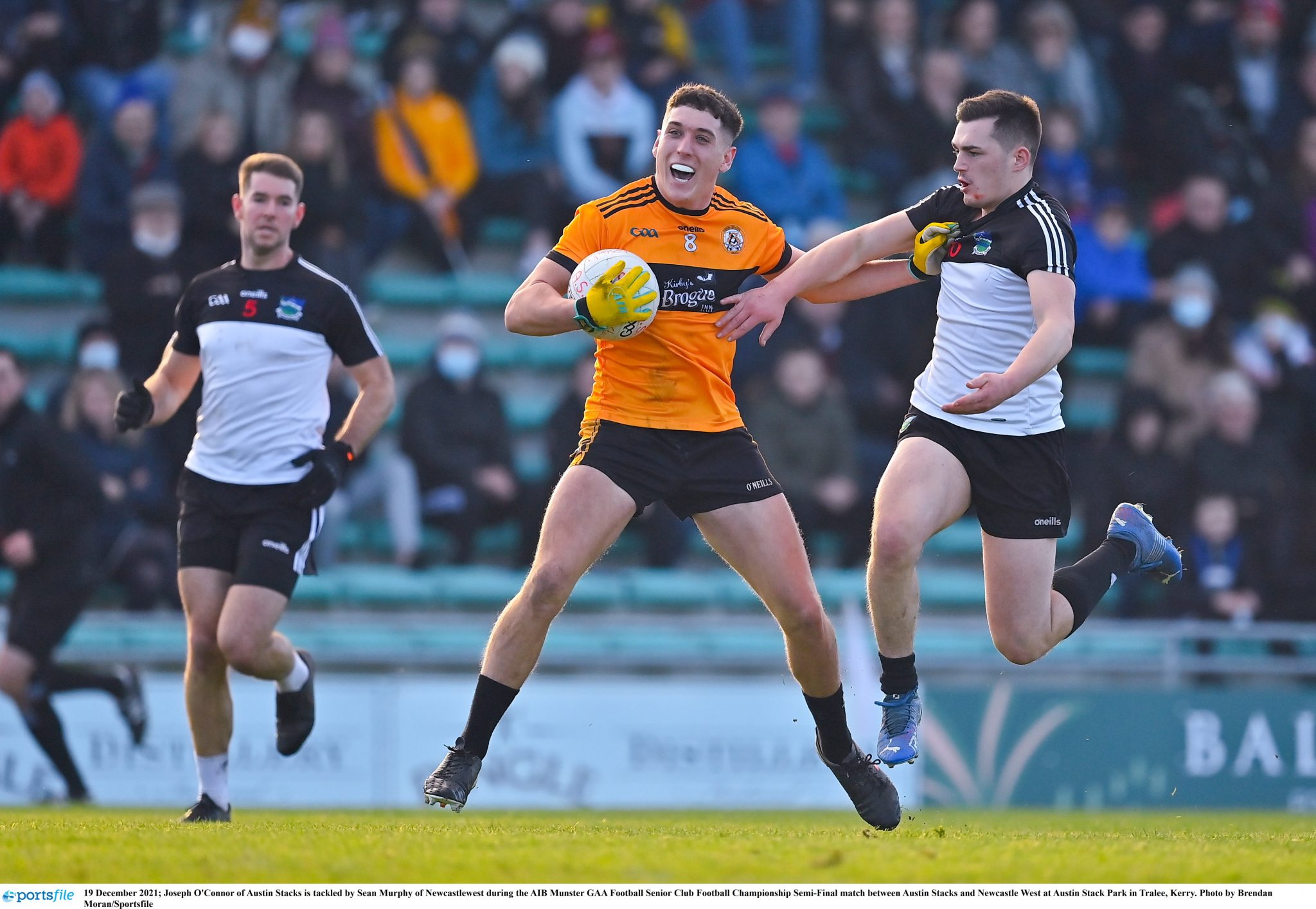 They chose Joe O'Connor, the midfielder who was crucial in the club's midfield this season, but has not played in as big a role in the Kerry set-up.

Under Peter Keane, last year's Kerry manager, O'Connor was not a regular starter, but that could of course be different under the new management, and due to injury, he is yet to feature for the county this season.


popular
"The economy was one of the big reasons" - Cadogan's move from an electrician to personal training
Eamon McGee just couldn't help himself with Armagh-melee tweet
Kylian Mbappe reportedly wants PSG to sell Neymar
Strongest Ireland team to face New Zealand in Test opener, after squad set-back
QUIZ: Can you name these 50 Premier League players from the 2010s?
Robert Finnerty's strut up to the penalty spot was the stuff of legend
"If he can channel it in the right way, he'll go right to the top of the game" - the brilliance of Rian O'Neill
You may also like
2 months ago
Fewer games but more quality on TV this weekend for GAA fans
3 months ago
Hurling saves the weekend as only one football game gets any air time
3 months ago
Seven live GAA games bless your TV screens this weekend and we can't wait
3 months ago
Ballyhale Shamrocks 'shocked and saddened' by sudden death of Paul Shefflin
10 months ago
How Cork's substitutions changed the game against Kilkenny
10 months ago
"We could have won it, but the better team wins these matches" - Brian Cody gives honest review of Cork defeat
Next Page