Aidan O'Mahony and Kieran Donaghy have been through thick, thin and thick again.

The Kerry stars have amassed nine All-Irelands, six National League titles, 18 Munster titles and five All Stars between them. They've been in the trenches together and they've climbed those Croke Park steps together.

It hasn't always been easy though... 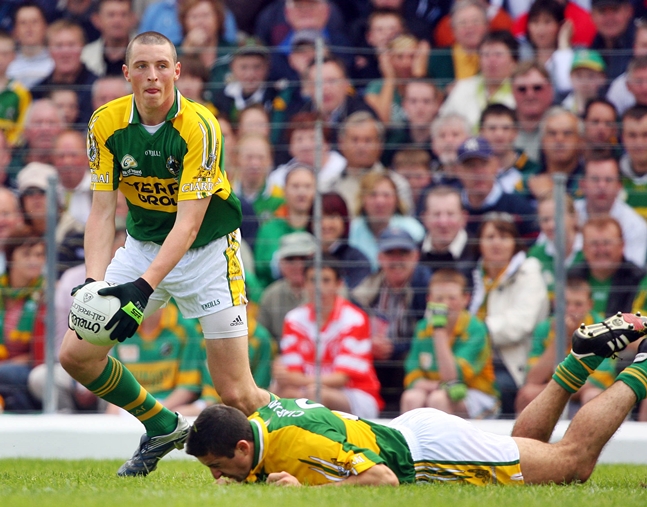 And insisted on playing 'skins' during International Rules training 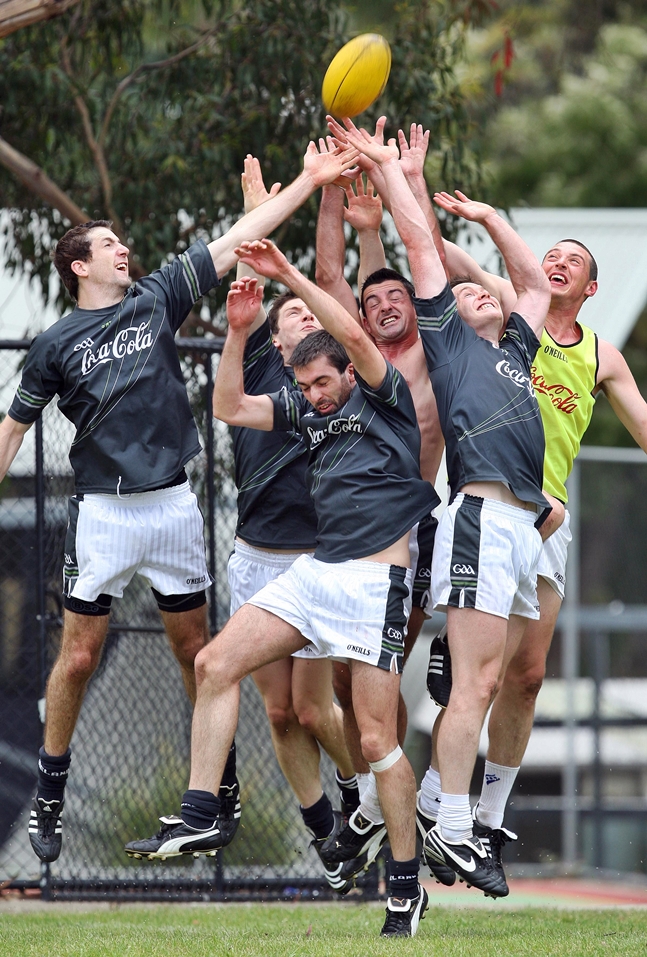 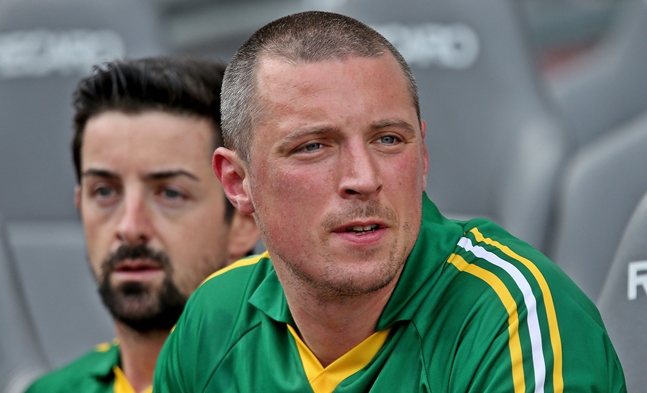 Which made 2014's Sam Maguire win all the sweeter 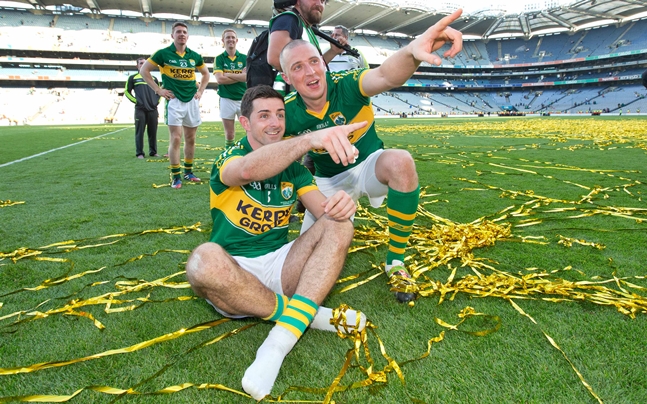 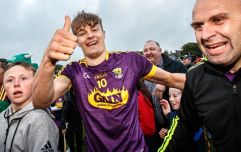 END_OF_DOCUMENT_TOKEN_TO_BE_REPLACED

This weekend, Donaghy's Tralee Warriors take on Swords Thunder in an absolutely crucial basketball match. 24 hours later, O'Mahony is up against some stiff competition in Dancing With The Stars.

So, there was really no way of getting behind both Kingdom heroes than by getting the students of Mounthawk Secondary School to star in this remarkable promo video.

It all begins with Donaghy and the Warriors doing their thing on the basketball court and when O'Mahony shows up, well, things take a turn for the bizarre.

Another big weekend for two of Kerry's finest sports stars.