The contracts and the fixtures and the rest of it can wait because, really and truly, the only thing AFLW players want is a date.

It's not one bit fair on them that, for the last few months, they've been hearing murmurs and tales and phantom dates but from the organisation itself, they've heard nothing concrete. Yes, the season is being changed, yes the lay-out is under construction and yes it's hard to please everyone but what's going on at the moment is far from ideal.

END_OF_DOCUMENT_TOKEN_TO_BE_REPLACED

The word is that pre-season may start in June but June is less than three weeks away now. And still nothing has been confirmed.

"This year I thought that I'd be able to come back and play for Mayo and get both seasons done again," Collingwood and Mayo player Sarah Rowe tells SportsJOE.

"But we have basically been told that, potentially, our pre-season would start in June. And then potentially, our games would start in August. But we haven't been given actual dates. It's all just rumours. The last couple of weeks have been difficult. Because you're like well 'Will I play for Mayo? What if I start playing with Mayo, and then Collingwood call us back for day one of pre-season out of the blue basically.

"It's just hard to believe really. We are part-time players who have to have a life outside of our sport as well. Generally, I do six months in Australia - do six months at home in Ireland then but each time, you have to create your life in a new place," Rowe explains. 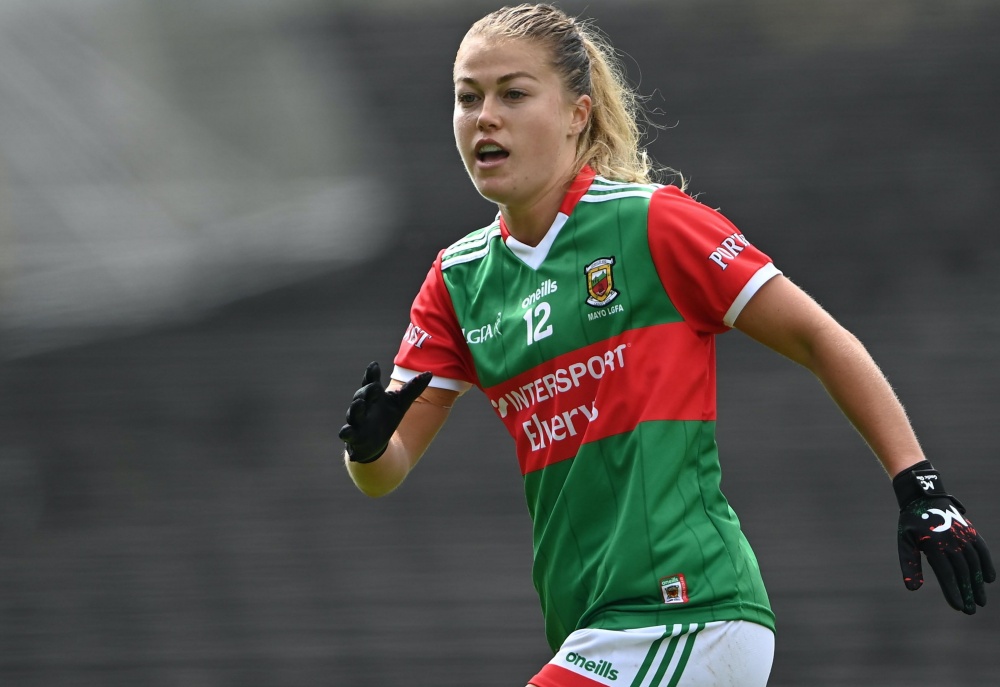 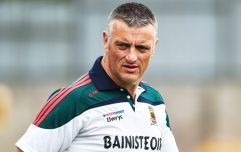 "The word unsafe is the reason I'm here. It's not just for me, it's my full management team"

END_OF_DOCUMENT_TOKEN_TO_BE_REPLACED

"It's the same with most of the Irish but now there's a change of plan and we just don't know what that plan is or what that's going to be. It's the player who loses out because we can't plan for anything. Can I settle in Dublin now? Will I try get some sort of work and play for Mayo? Or will I just wait here now, in limbo?

"There's a lot of frustration about the whole thing, because all we want is a date. Because, if pre-season is in October, I should play for Mayo but if it's in June, I'm in bother. A small bit of clarity would be appreciated. We can hear about the CBA and wages at a later date but we just need to know when we're starting..."

As a game, AFLW has its critics and its supporters but since she's gone down, the Mayo woman has loved every second of it. She talks glowingly about the facilities, the coaching and the preparation, both mentally and physically - and says that it has made her a better sports-person. 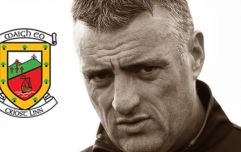 Mayo ladies manager Peter Leahy tells his side of the story

END_OF_DOCUMENT_TOKEN_TO_BE_REPLACED

Still, as a multi-talented individual, she admits that the 'itch' is still there from a soccer perspective while playing ladies football for Mayo is something that is always close to her heart.

"There was a stage, when we reached the Euro U19s finals, when I focused on soccer only and took time away from Gaelic. Then I went back to playing both, I got my few caps for the senior team but then there was pressure from both sides. Susan Rooney was the manager of the Irish team then and she told me you have to make a decision and I knew that myself..." 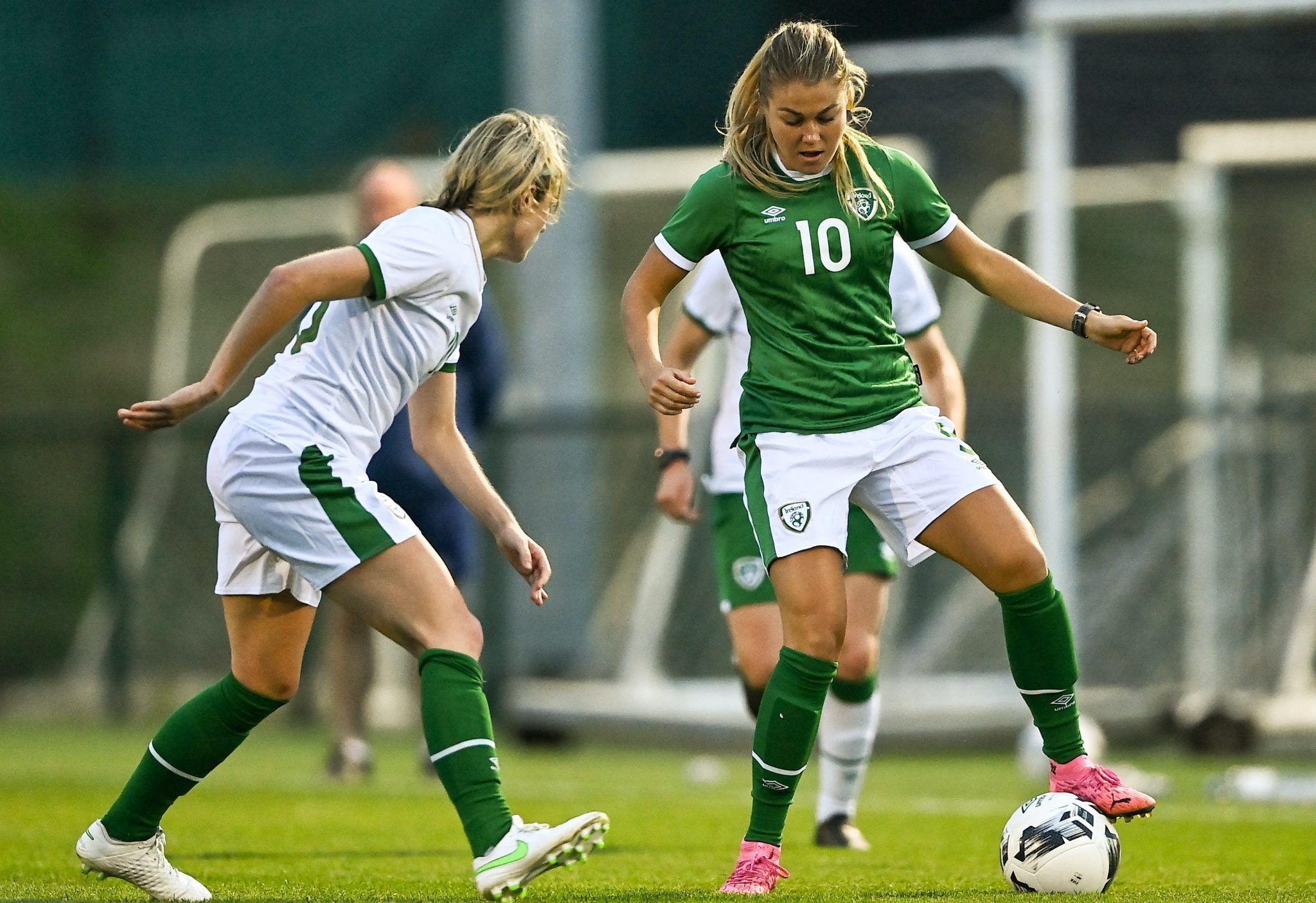 "The same pressure was coming from Mayo. I felt like I was constantly letting down both sides because I was constantly missing big games for both sides. Then, I decided to focus on Gaelic and then a year after that, the offer came to go to Collingwood."

"I teased myself by going back to play soccer for Shelbourne last year when I was home and I loved it. So there is still an itch there for me. In the end, I think to reach your potential in one sport, you have to focus on that one sport. When I made my decision to focus on the Gaelic, I probably didn't realise there were as many opportunities in the soccer as there are. That has certainly fast-tracked over the last few years.

"In two to three years, the AFLW is looking at becoming full-time professional so when that happens, there probably won't be an option to play Gaelic football on the side at all. So it'll be fine for another year or two, but from then on, it will be decision time. Do you want to make a living from AFLW or do you want to come home?"


popular
Roy Keane shows great comic timing after Jack Grealish party invite
France the sore losers as Ireland Men reach first ever Sevens World Series final
Footage captures the moment Mo Salah discovered Manchester City were winning
Noel Gallagher left 'covered in blood' after headbutt from Ruben Dias’ dad
Ralf Rangnick nicknamed 'specs' and subject to 'bully behaviour' at Man Utd
Gary Neville aims dig at Jamie Carragher in commentary for title-winning Man City goal
Brian Cody doesn't entertain Anthony Nash question about Henry managing Galway
You may also like
9 months ago
"I freaked out because my teeth were just pumping blood." - Reilly back after nightmare jaw injury
1 year ago
Noonan lights it up for Cork ladies after being called up to Ireland squad
2 years ago
One of best ladies footballers in country left out of All-Star team
1 week ago
Monaghan will be a "different kind of challenge" compared to Tyrone says Derry boss
1 week ago
"We've had a great reaction in training" - Niall Morgan reveals how Tyrone have responded to Derry defeat
1 week ago
"As lads growing up we all had a desire to play in Croke Park"
Next Page