"It's just not going to happen, they have to make peace with that."

The GAA Hour is back, and it didn't take long for the new boys to get stuck straight into it, as Darran O'Sullivan is joined by Donegal legend Eamon McGee and Galway hero Finian Hanley.

The League on Sunday show last night had a very fiery debate about player expenses, as the Gaelic Players' Association (GPA) have called on all players to boycott post-match interviews until these funds are paid.

The GPA wanting "unlimited expenses" for whatever number of sessions is a move towards semi-professionalism, says Colm O'Rourke, while adding that the GAA offer on expenses is "generous" #rtegaa #allianzleaguesunday pic.twitter.com/Ak2Vm8d0Gj

END_OF_DOCUMENT_TOKEN_TO_BE_REPLACED

GPA chief Tom Parsons was on the show to share the reasoning behind the protest, but Colm O'Rourke was quick to give his opinion on it.

"I think that's a move towards semi-professionalism. When I look at the GAA, I think the offer is generous. Tom is saying these inter-county players don't get anything out of it, and none of us want to see players out of pocket - they get the enjoyment, the health benefits, the privilege of playing in Croke Park.

"97% of GAA players are club players, who get no expenses at all so in many ways, the county players are a privileged group. And it does appear that, because they're not getting their own way, the GPA are throwing their toys out of the pram."

The GAA Hour is back! And back with a bang 💣@Darransull86 is joined by @EamonMcGee and @hanley_finian to talk the talk.

On all podcast apps and coming up on Youtube 📽️ pic.twitter.com/rlGw0a9eTy

Kerry legend, and now presenter-extraordinaire O'Sullivan, put the question to his guest Eamon McGee on the first show of the new GAA Hour, and the 2012 All-Ireland winner didn't hold back in his response.

"For me it's fairly black and white because and you're probably in the same boat Darran. We know what it's like, we have been there, so for someone like Colm O'Rourke to come out and be so blasé about it, is disrespectful for the players.

"It's disrespectful to what they're putting in, and we talked about this off air, it is black and white, the agreement was there, it was in place, so just go back to what was agreed. 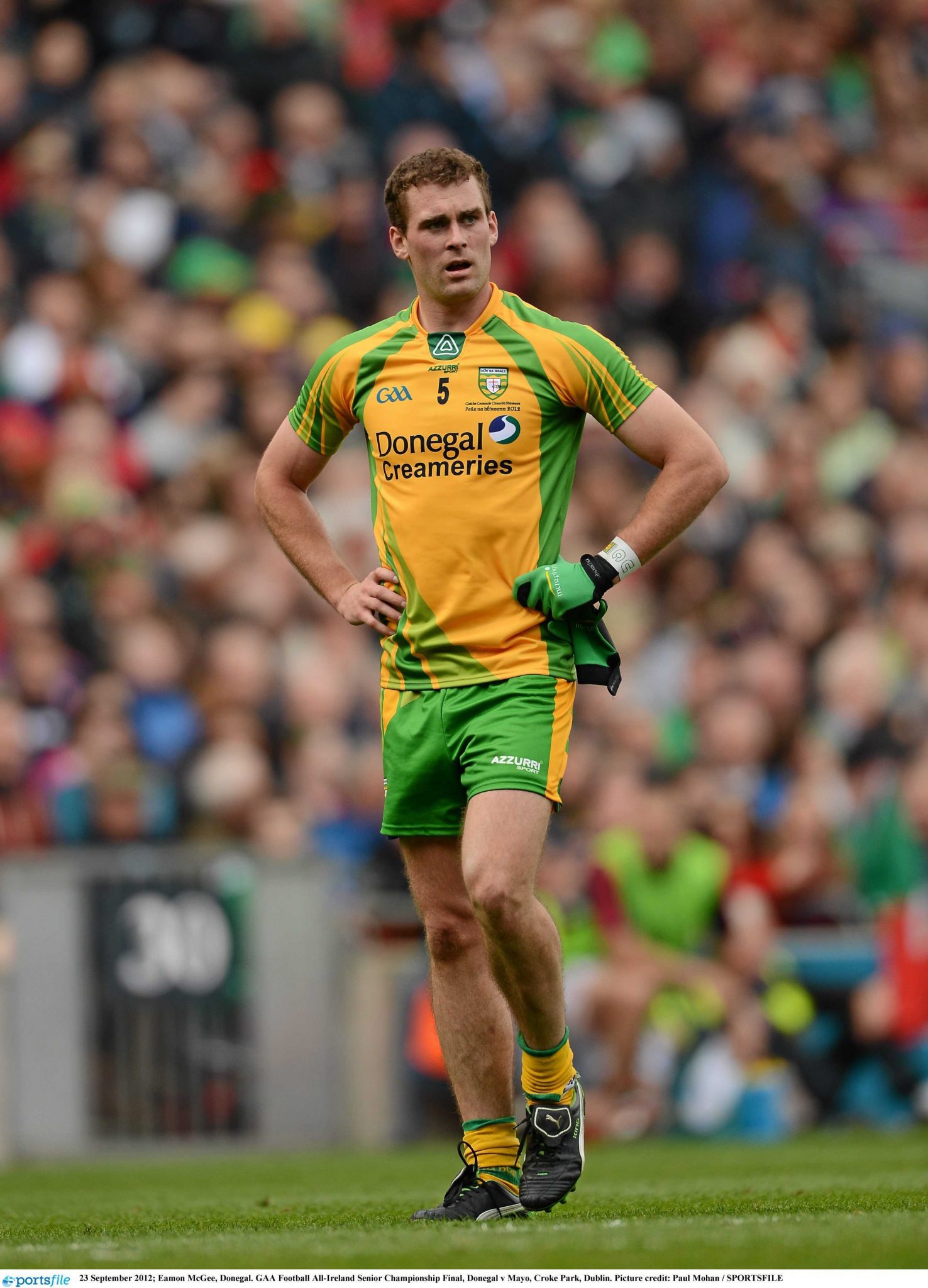 END_OF_DOCUMENT_TOKEN_TO_BE_REPLACED

"It's never going to go back, like people talk about amateurs but the genie is out of the bottle, the expense system is here, players are getting a few pounds.

"Maybe they can put a few of that into the pocket, but the majority of that is going towards travel expenses, and the talk also of limiting the sessions - we couldn't.

"It's going to be an honour system, so we're relying on people to be honest about this, we couldn't maintain that during a pandemic so what hope do we have now? 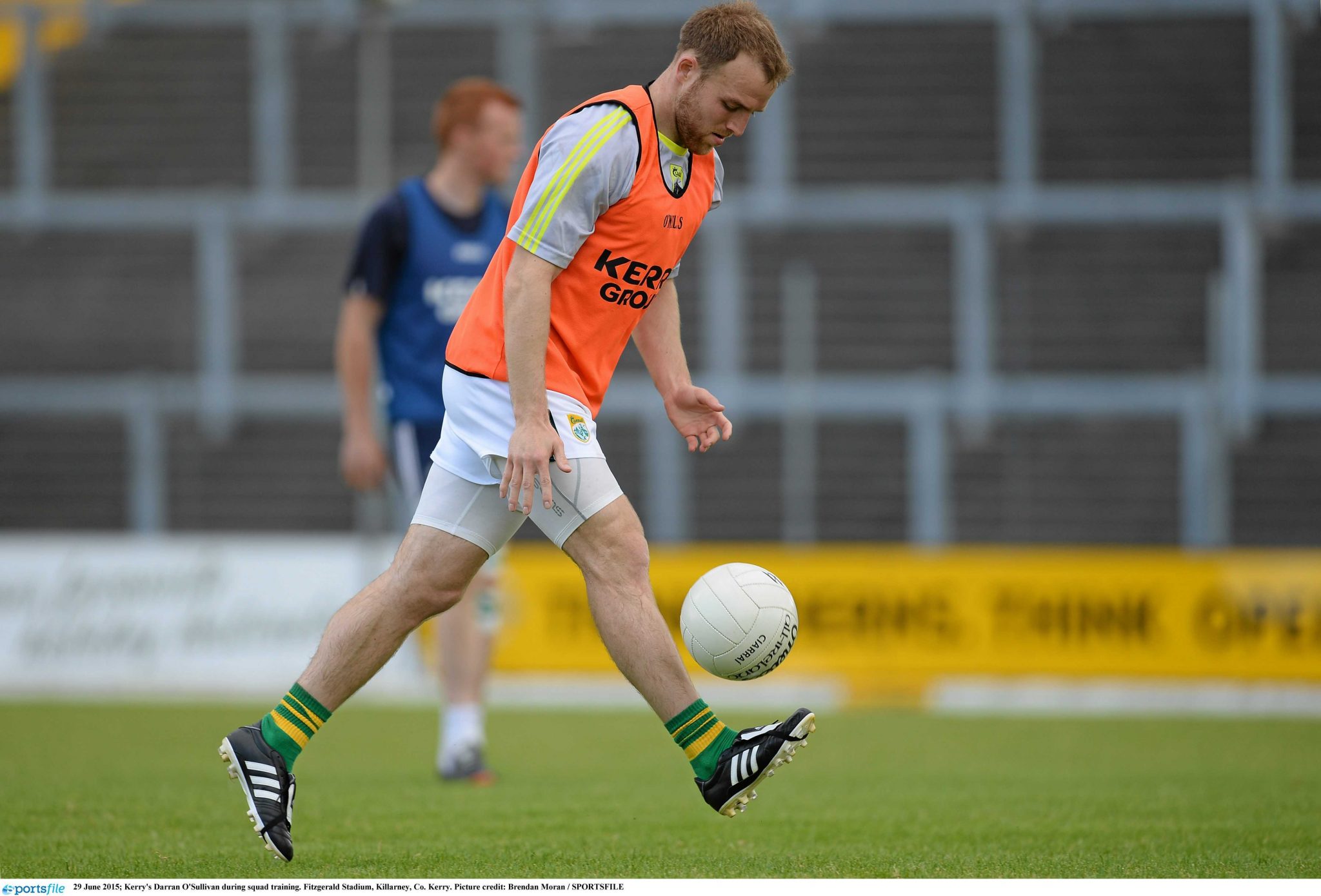 "'Keep it to three sessions lads,' and they will all say 'yeah, yeah, yeah,' but it's just not going to happen, they have to make peace with that," said McGee in regards to capping the amount of sessions a team can have.

"Coaches are going to maximise what they have, and players shouldn't be out of pocket for that."

O'Sullivan also weighed in, making the point that a lot of the younger players are out money due to their county commitments.

Get to know @Darransull86 the new GAA Hour presenter 🎤

- Growing up in London ⚽
- Kerry career 🏆
- Knowing when to retire ❌
- Replacing Wooly on the show 🎙️https://t.co/sDlwsJ0ZtN

"It's very hard for all of these students, who are a big portion of the inter-county scene, to get part-time jobs, they don't have time for it.

"This argument of 'it's about the love of the game' - of course it is, we all love playing, but you shouldn't be out of pocket, and then comparing club and county, people are forgetting that these county players are club players as well."

You may also like
5 hours ago
The SportsJOE Friday Pub Quiz: Week 9
1 week ago
Lidl launches One Good Club in support of youth mental health
2 weeks ago
Lee Keegan reveals who the toughest person he ever had to mark was
2 weeks ago
Paudie Clifford had the only response needed after being cleaned out by vicious elbow
3 weeks ago
O'Byrne Cup reduced to farce as Offaly withdraw from competition
3 weeks ago
Rory Gallagher expects Glen players to be back for Derry the week after club All-Ireland final
Next Page