"It's very messy, and I thought Tyrone should have just taken the week"

Tyrone will now officially play Kerry on the 28th August in the All-Ireland semi-final.

The game was rushed ahead by one week due to the number of positive COVID cases in the Tyrone camp, however the Red Hands didn't see this as sufficent time to recover, and opted to pull out of the competition.

This forced the GAA to grant them another week's extension in order to make sure the game will go ahead.

Speaking on the GAA Hour, Colm Parkinson felt that Tyrone played a game of bluff with the GAA and came out on top.

"If they had 10 hamstring injuries they would have had to play it, that's the reality of it. 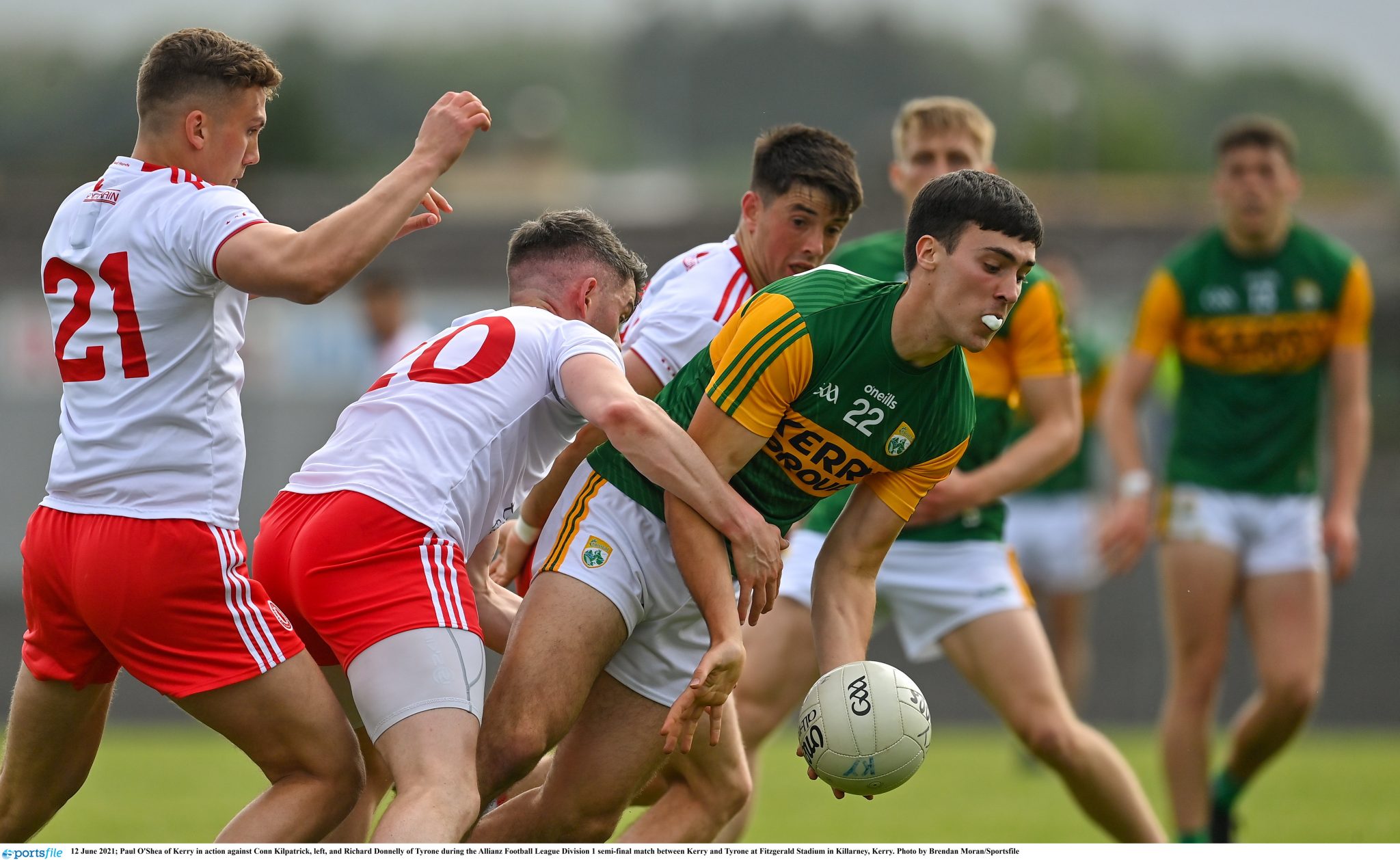 "They just wouldn't have had all of them, Tyrone should have just had to play it, that's the way I look at it.

"Now a precedent has been set for club level, county level, otherwise the GAA are going to look like 'oh for money, it's okay.'

"What about the poor club team before a county final, they have to be given two weeks, it's messy, it's very messy, and I thought Tyrone should have just taken the week, and thanked them for the week, get some of their lads back, and played the game."

Donegal legend Brendan Devenney was also on the show, and although he agreed with aspects of what Parkinson was saying, he did have sympathy for the Ulster champions.

"They threw it back into the GAA's court. Fermanagh looked for a league game hanged, and they're not allowed, Sligo were kicked out of the championship because they couldn't field the previous season to Galway. 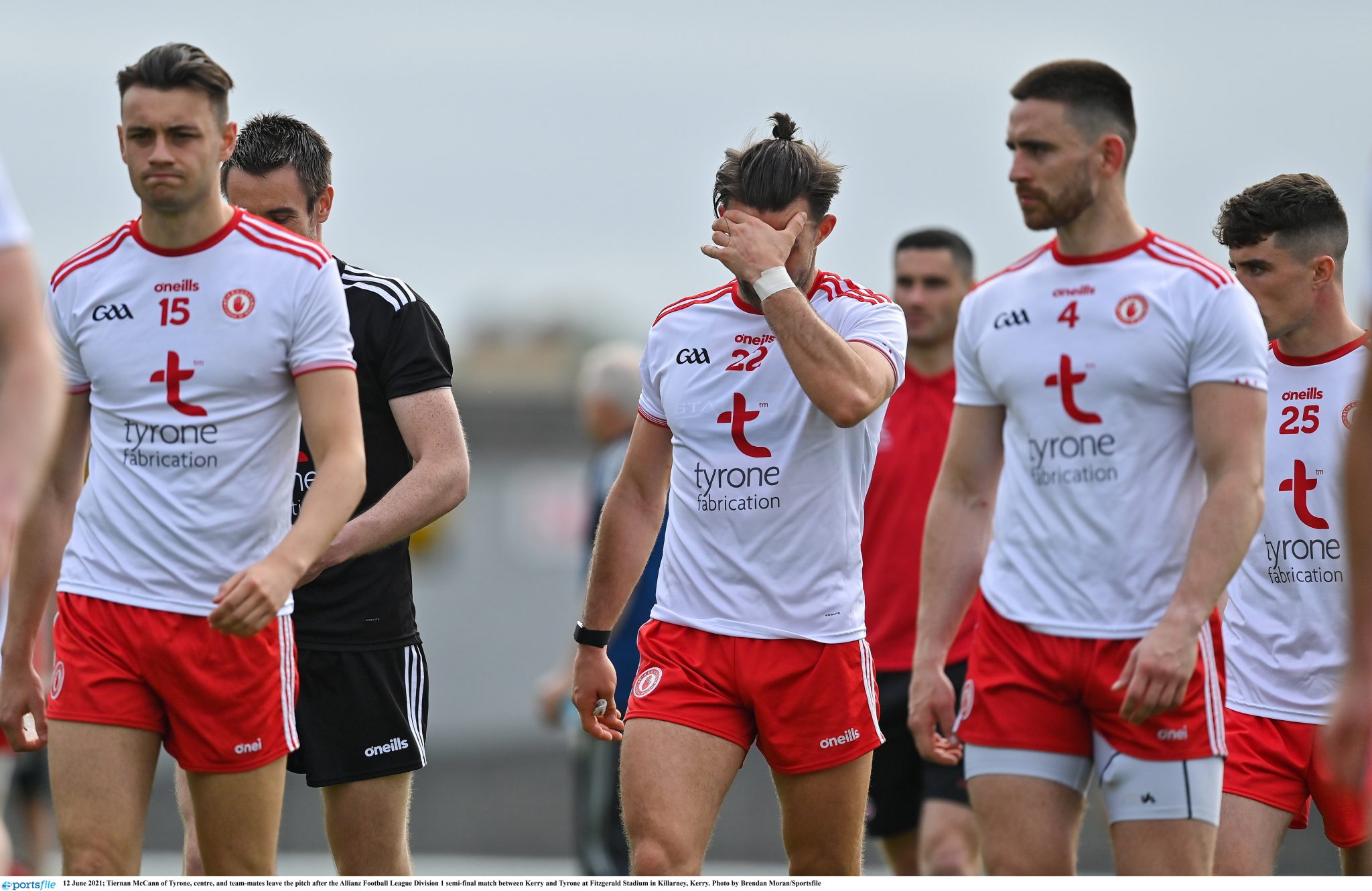 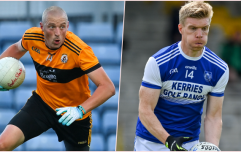 END_OF_DOCUMENT_TOKEN_TO_BE_REPLACED

"They weren't given the opportunity, but at this level now, and how the breakout happened, if they had have forced Tyrone's hand, and they pulled out, it would have marred the whole championship.

"Every county board has to act their own way around this now, and whether there is time for teams to be given extra time - I can't really see it.

"I don't think this sets a precedent, I just think this is a one off, and I'm not sure how Tyrone will be going into the game, it's really left it wide open.

"You could see them come short, some players won't be at themselves, what will the Kerry players feel, if there is COVID hanging around there and playing against them too.

"There's a lot of question marks in there, and just because of the times that's in it, no one has clear answers on it."