If last week was anything to go by, you don't want to miss the televised GAA games this weekend

It's all set up nicely.

After last week's results, who would even dare miss these fixtures coming up at the weekend.

The mighty Dublin have been toppled, and now they face the old conquerors of the game Kerry on RTE Two this Saturday night. 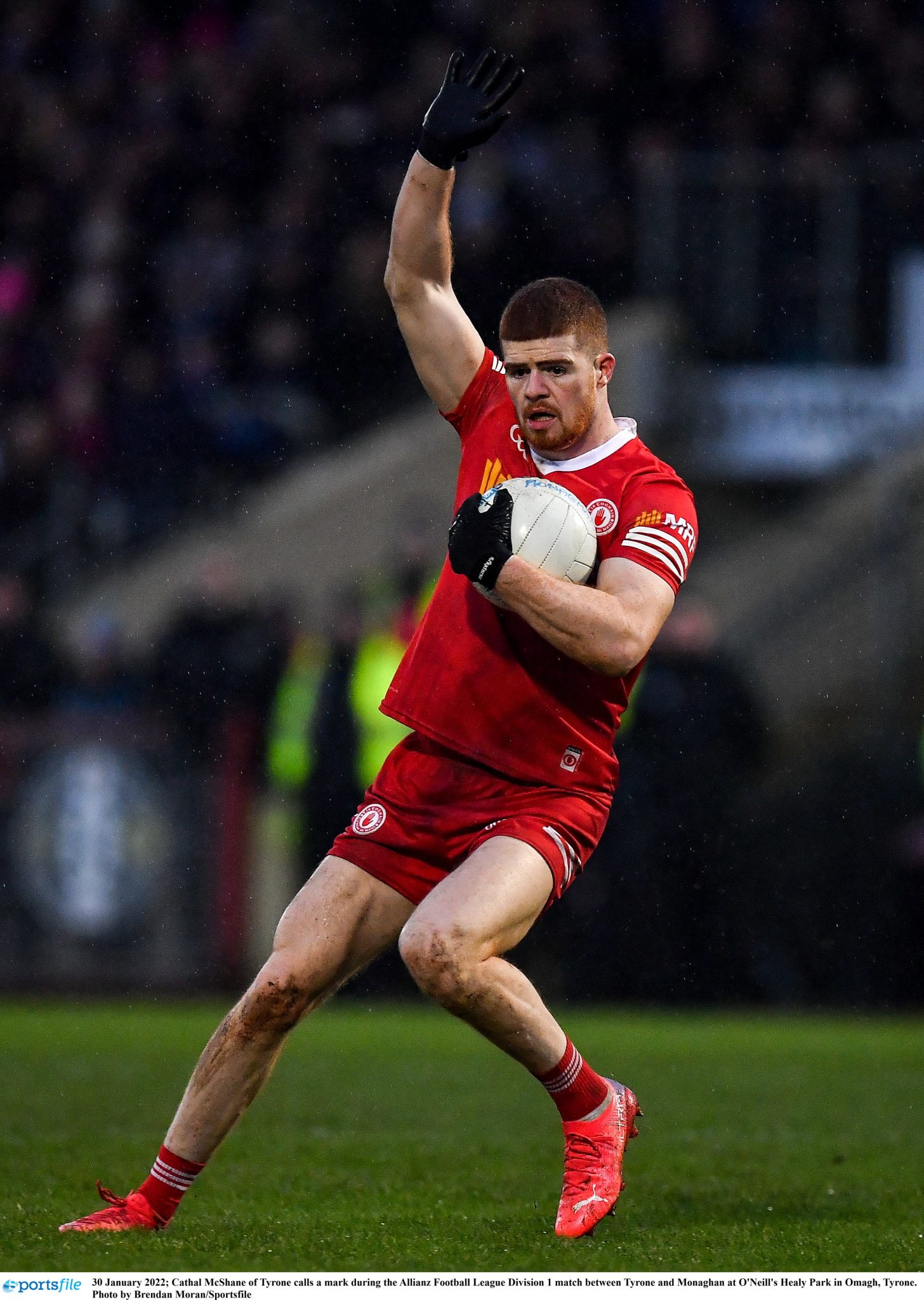 END_OF_DOCUMENT_TOKEN_TO_BE_REPLACED

The Kingdom didn't set the place alight themselves against Kildare however, so this is a very interesting duel between two giants who are looking to get their season up and running.

Armagh are the only team on Division 1 to actually win a game so far, but now they come up against All-Ireland champions Tyrone, in what will no doubt be a sell out game. 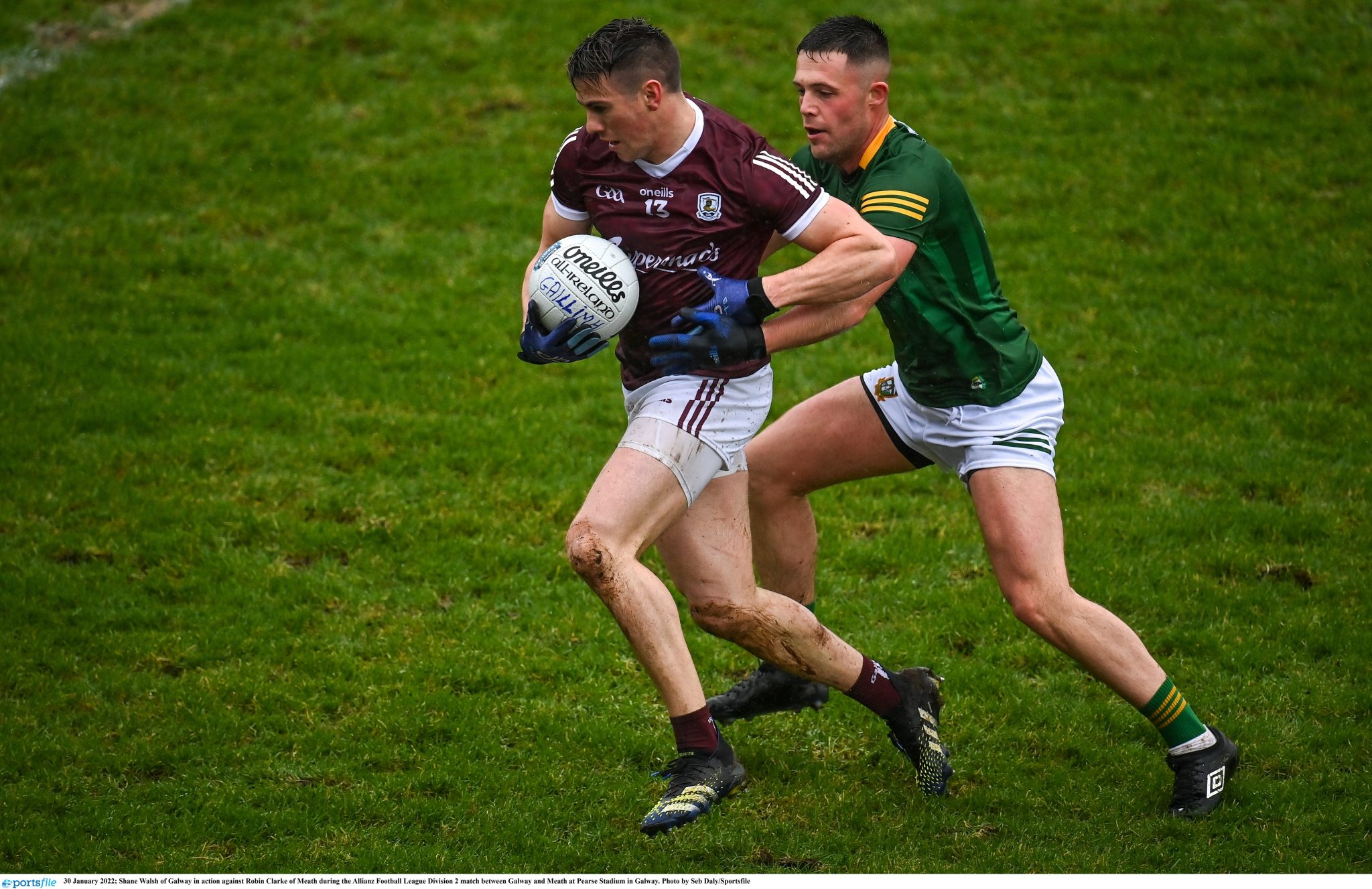 The small ball is getting in on the action as well, with plenty of club games to enjoy, but a Division 1 tussle between Limerick and Wexford is what really catches this eye this Sunday. 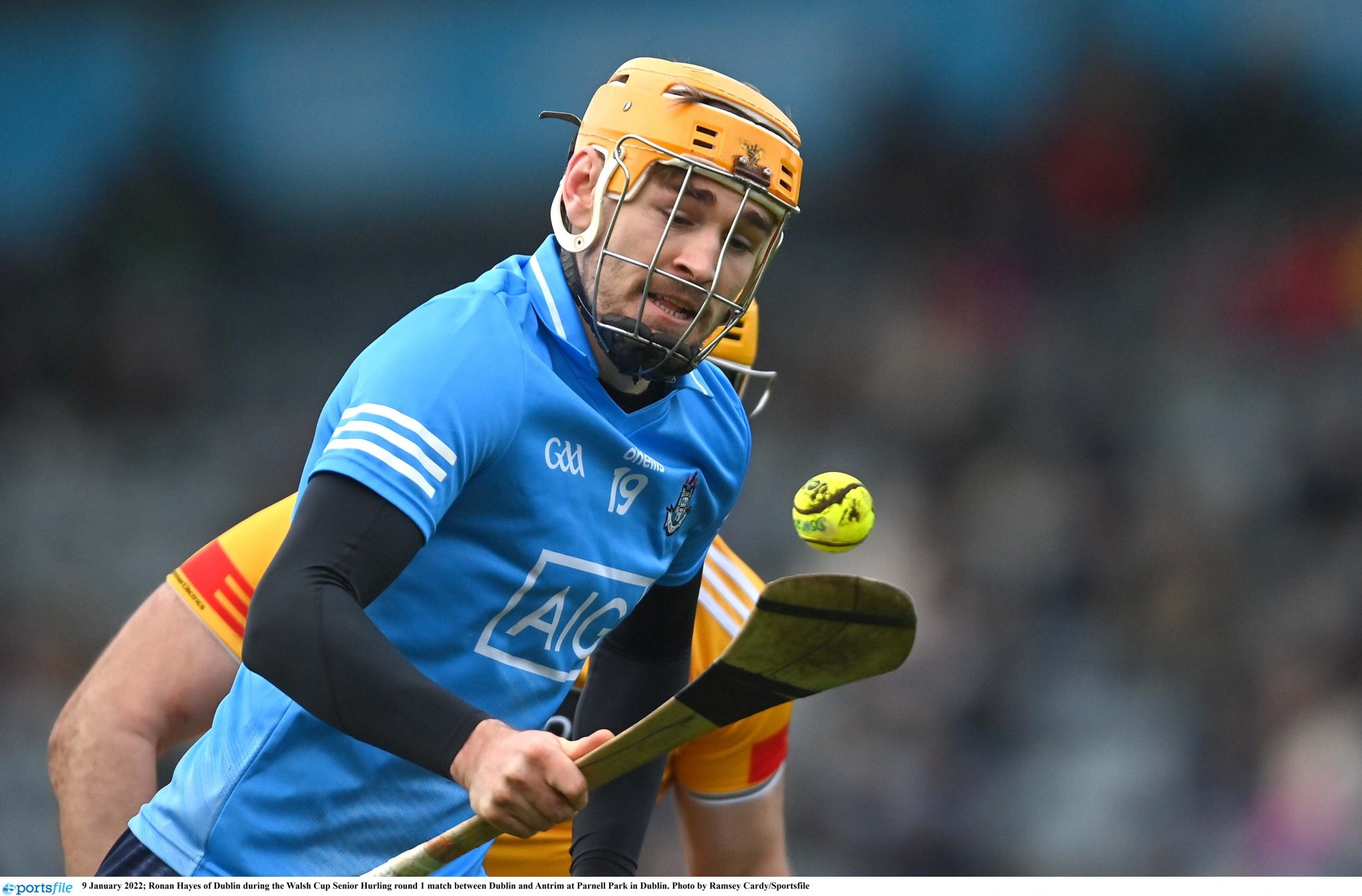 
popular
The four stone-cold certainties for All-Stars even as early as this
Andy Farrell goes for Munster veterans as Ireland team to face New Zealand named
Eamon McGee just couldn't help himself with Armagh-melee tweet
"He's actually smiling putting the ball over the bar. He should nearly be fainting." - Ryall on Limerick's legacy
"The economy was one of the big reasons" - Cadogan's move from an electrician to personal training
Kylian Mbappe reportedly wants PSG to sell Neymar
Gavin Coombes one of four Irish players to push themselves into Test picture
You may also like
2 days ago
'They’re a distraction' - Barry Cahill on players outside of the 26-man panel being on the pitch
2 days ago
Colm Cooper calls for "harsher penalties and more severe" punishments to stop brawls
2 days ago
Eamon McGee just couldn't help himself with Armagh-melee tweet
3 days ago
Roy Keane makes good on bet after seeing Cork fall to Dublin
4 days ago
Shane McGuigan does a 'Sueey' Cristiano Ronaldo would be proud of after winning MOTM
4 days ago
Glass half full as Derry's positive play produces five fantastic goals to reach All-Ireland semis
Next Page