"All these things can help if you’re able to congregate them into one sport."

We all have a second or maybe third sport that we try our hand at here and there. Maybe it's a boxercise class, a bit of 5-aside or the odd game of tennis in the park. Few people however, have represented their county at three different sports.

Lee chin has played for his beloved Wexford in hurling, Gaelic football and soccer - talk about being multi-talented.

END_OF_DOCUMENT_TOKEN_TO_BE_REPLACED

In 2013, the 28-year-old was playing county for both Gaelic and hurling, before deciding to commit all of his efforts into hurling and given the performances he regularly puts in, it's hard to argue with his decision.

However, that's not to say that his experiences in other sports didn't help him in his rise to becoming a top level inter-county hurler.

Speaking on the launch of the Centra Community Matters campaign, the Wexford star stated that: “You can take something out of each one and bring it into another. In my younger days when I played soccer, just a lot of awareness, footwork and agility – a lot of those things help when you come into the hurling world as well.” 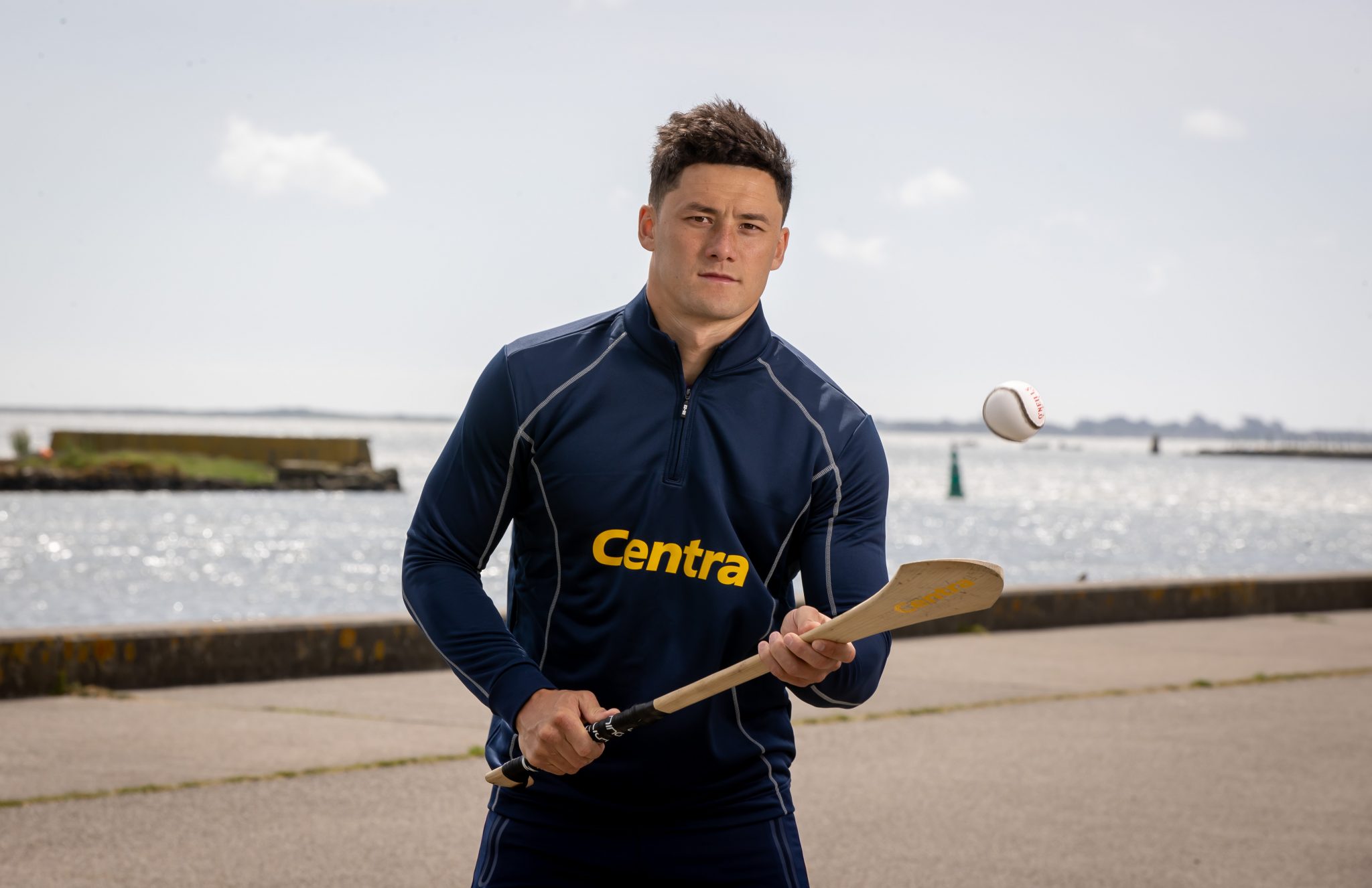 “In Gaelic football, the athleticism and the endurance levels – all these things can help I suppose if you’re able to congregate them into one sport. For myself, I’ve probably tried my hand at a lot of them and I’d like to think that I took something from each one.”

Given his physique and power, Chin would be at an advantage in most sports, but he isn't the only GAA star to credit other sports for his success in his main trade.

Former Kerry star Kieran Donaghy has often referred to his years of playing high level basketball as a key factor to his success in football. He believes that the Hand-eye coordination, quick hands, and using your body weight to shield the ball were all important skills that he honed on the court but brought to Croke Park.

END_OF_DOCUMENT_TOKEN_TO_BE_REPLACED

Centra, 12 years as proud sponsors of the All-Ireland Senior Hurling Championship, are celebrating Ireland’s communities and the strong bonds people have developed with their locality over the past 15 months.


popular
Galway fans' frosty reception for Davy Fitz doesn't make any sense
The most Stone Age tackle you've ever seen gets South African lock straight red card
'Brian was a genius... he would've killed you to even win a game of touch'
Former Antrim captain Anto Finnegan has passed away
Ryan Manning hacked to the ground by Henri Lansbury in ruthless assault
Tottenham and England legend Jimmy Greaves dies aged 81
"Johnno went, 'We’re not moving! You're trying to mess us about!'" - Ben Kay recalls red carpet controversy
You may also like
4 days ago
The Kerry job is up for grabs and Jack O'Connor hints at wanting third stint in charge
4 days ago
SportsJOE Gaelic football Team of the Year
5 days ago
"Why is he going for the top right hand corner?" - The GAA Hour break down Ryan O’Donoghue’s penalty miss
5 days ago
"What Tyrone winning brings is hope" - Jim McGuinness and Kieran Donaghy believe the GAA landscape has changed
6 days ago
Sean Cavanagh praises certain Tyrone players for stepping up and reaching their potential
1 week ago
Mayo are favourites but Tyrone will benefit from rocky road to the final
Next Page