St Finbarr's have a rich history in the provincial championship, and although they had four Munster titles already, the last one was way back in 1986.

They came into this game as the underdogs, facing off against the Kerry champions, Austin Stacks, and they didn't waste any time as they converted a goal straight from the throw in, thanks to a tidy finish by Cillian Myers Murray.

END_OF_DOCUMENT_TOKEN_TO_BE_REPLACED

The Cork champions were in control at half time, leading 1-07 to just four points, but Austin Stacks kept them scoreless in the first quarter of the second half as they reduced the gap to a point, largely thanks to an inspired performance by midfielder Greg Horan.

Late goals from both teams, meant that it was still a one point game with just seconds on the clock, until The Barr's secured a free kick that was cooly converted by Steven Sherlock. 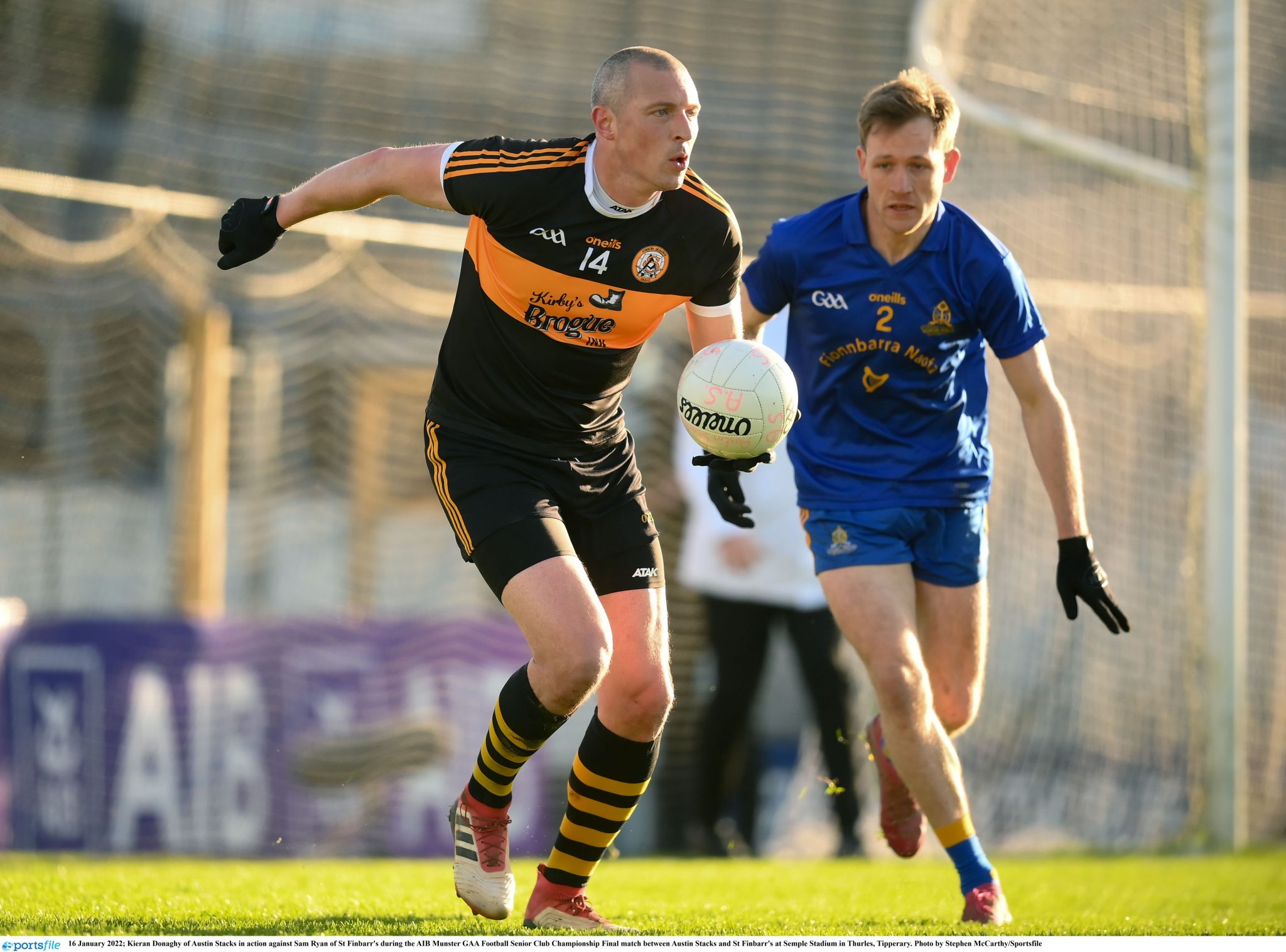 The whistle then went with the Cork kingpin's two points to the good, and captain Ian Maguire then delivered a moving speech that hit all of the right notes before being presented with the trophy.

"It shows that sense of community, that sense of family that is within the club. There's obviously so much that goes into this, for 20 or 25 lads to play a game of ball, and we just thank you for everything."

Understanding that it isn't just the lads son the field who won this cup, but a countless amount of volunteers, helpers, coaches, and family members within the community that make all of this possible.

END_OF_DOCUMENT_TOKEN_TO_BE_REPLACED

"We won't go into a name for name basis, the work can be absolutely thankless but we just also want to wish O'Keefe a happy birthday.

"I can't stress this enough, thank you for all the support, and all of the work that goes on behind the scenes, from every body in the club. 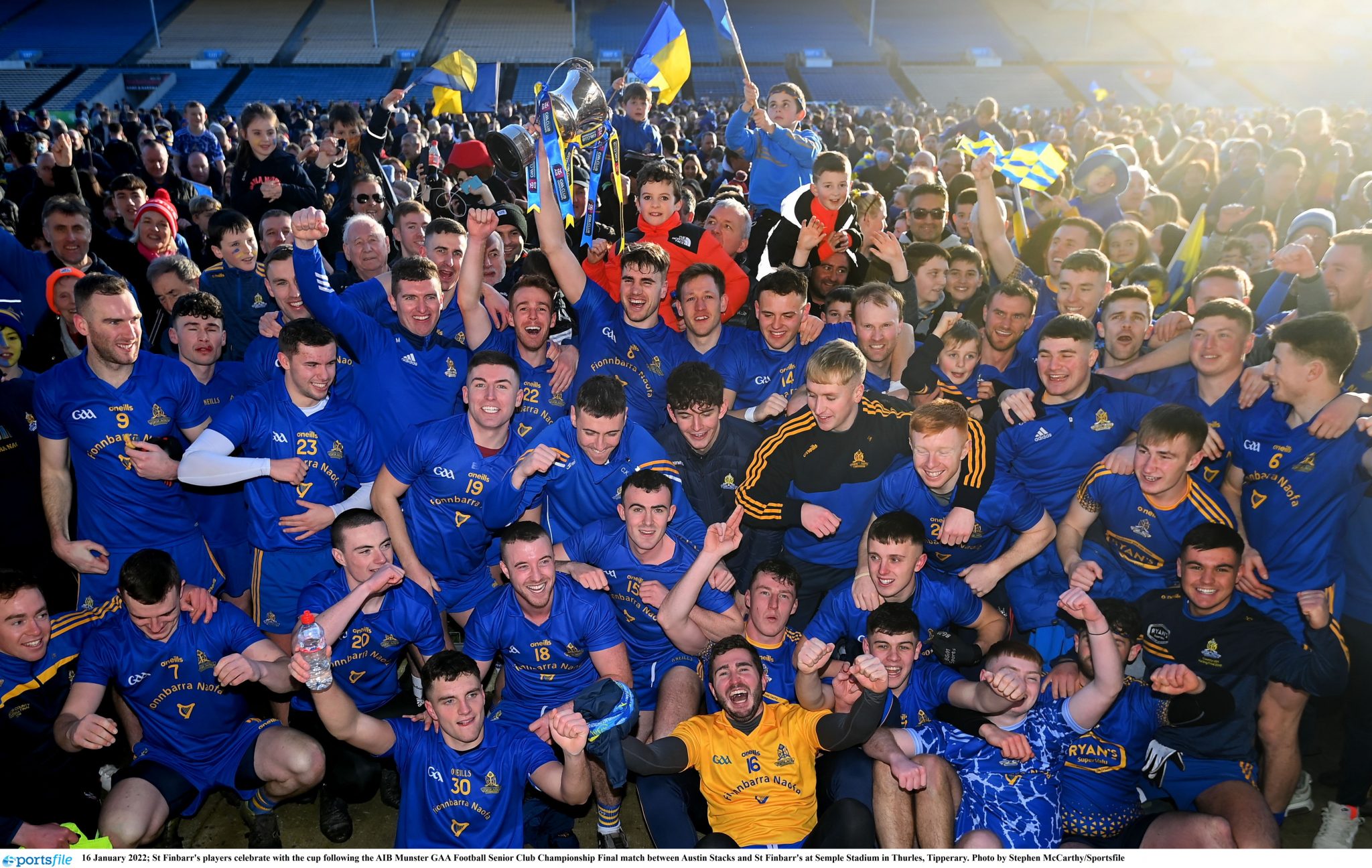 "Lately, the GAA is a special bond, it's a community, it's a family, and everything that goes into it, we look after our own, we're there for each other.

"There are a lot of people who are going through a lot of stuff at the moment lads, and we just want to vouch our support for everyone in the club and everyone out there, and we're thinking of you Cian Ryan, thank you!"

You may also like
1 week ago
Eamon McGee reveals what Rory Gallagher was like under Jim McGuinness
1 week ago
If you're going into battle alongside Gareth Mckinless, then you will always have a chance
1 week ago
Rory Gallagher absolutely loses his mind celebrating as Derry beat Monaghan in Ulster semi-final
1 week ago
Monaghan will be a "different kind of challenge" compared to Tyrone says Derry boss
1 week ago
"I enjoyed it" - Padraig O'Hora opens up on his battle with David Clifford in League final
1 week ago
The All-Ireland hangover is a real thing, Dublin's dominance just made us forget about it
Next Page