"On paper nobody is in lockdown."

Tyrone appear to have achieved what they wanted, in having a full squad to select from for their upcoming All-Ireland semi-final against Kerry.

The game was originally meant to be played two weeks ago, but with a COVID-19 outbreak in the Tyrone camp, infecting players and coaching personnel, they requested a two week extension.

END_OF_DOCUMENT_TOKEN_TO_BE_REPLACED

The GAA granted them a one week extension instead, but the Red Hand county didn't deem this as enough time and pulled out of the competition, forcing the GAA to reconsider, and grant the two-break, to allow their players to recover.

Speaking to the Irish Independent, Joint Tyrone manager Feargal Logan has revealed that their training has reassumed, with full numbers and that their preparation is now underway accordingly.

“Any phone call can take you out as a close contact, you’re very anxious with every call so until we get through to Thursday even Friday night, it will be hard to say. 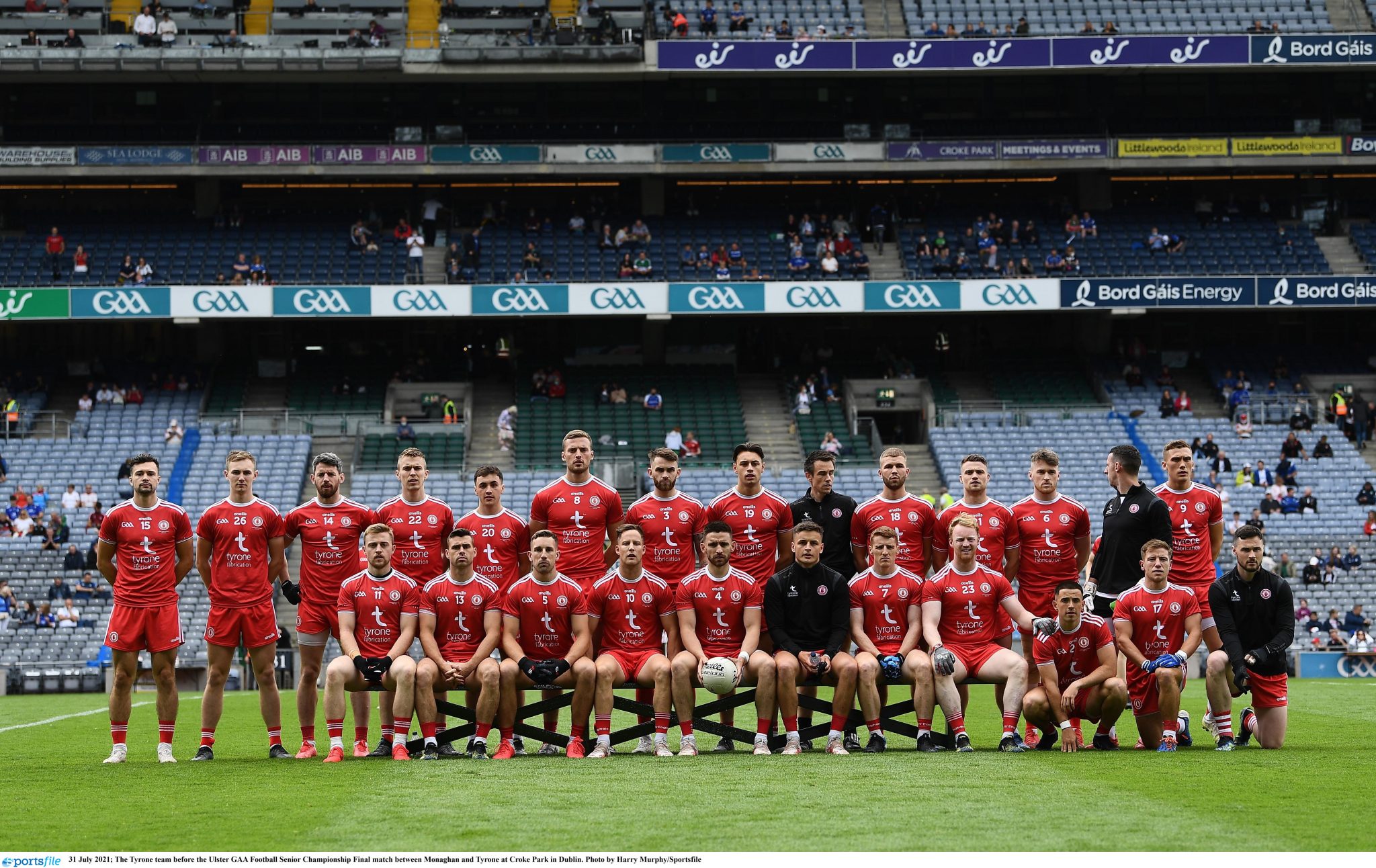 "On paper nobody is in lockdown but we still have players coming back and we have to assess them for the next couple of days.

“I couldn’t say to you that some boys you would like to start would be playing in Croke Park. Hopefully it will be reasonable. Some of the rules around isolation have been lessened again up here.

“It has been partly close contacts but the reality of it was infection against a serious number of players and that was the difficulty.

“It’s for real, we’re doing our best to get this gathered up. We don’t want to be making excuses. I hope Kerry have got the message from us.

"We would apologise that anyone would be put out but that was just the way it all happened and it developed that way.

“We couldn’t see any other way out of it and we appreciate what Kerry have done. The GAA deserve great credit too for what they’ve done. This could visit any community, any house.

"I wouldn’t wish it on any football team.”


popular
World Cup 2022 Day Ten: All the major action and talking points
Iran demand action by FIFA after USA team change flag on social media
"I have equal love for football and hurling" - Sheehy set for two Leinster finals in two hours
World Cup 2022 Day Nine: All the major action and talking points
For Ballyea, this journey all started out in a purple Toyota Corolla
"I appreciate Moycullen now more than ever" - Cooke's American lifestyle from a Moycullen base
GAA JOE Team of the weekend
You may also like
2 weeks ago
Munster, Connacht and Ulster GAA clashes stack your TV guide this weekend
3 weeks ago
Jamie Clarke takes sabbatical from soccer to commit to Crossmaglen
3 weeks ago
Paul Finlay reveals secret to high performance in your late 30s
4 weeks ago
The one moment that shows why David Clifford is the best player around
4 weeks ago
Quiz: Can you name these intercounty GAA teams from their nickname?
1 month ago
The five most unlucky players to miss out on an All-Star
Next Page