"Nothing has changed, it was just a couple of turnovers that went badly wrong for us."

Monaghan manager Seamus McEnaney has been frank in his assessment of his team's performance against Kerry last Sunday.

The Kingdom beat the Farney men 3-14 to 1-12, however it's a scoreline that flatters the Ulster team, who were fortunate to get a goal through a Conor McManus penalty.

"It was a very difficult second half," admitted McEnaney. 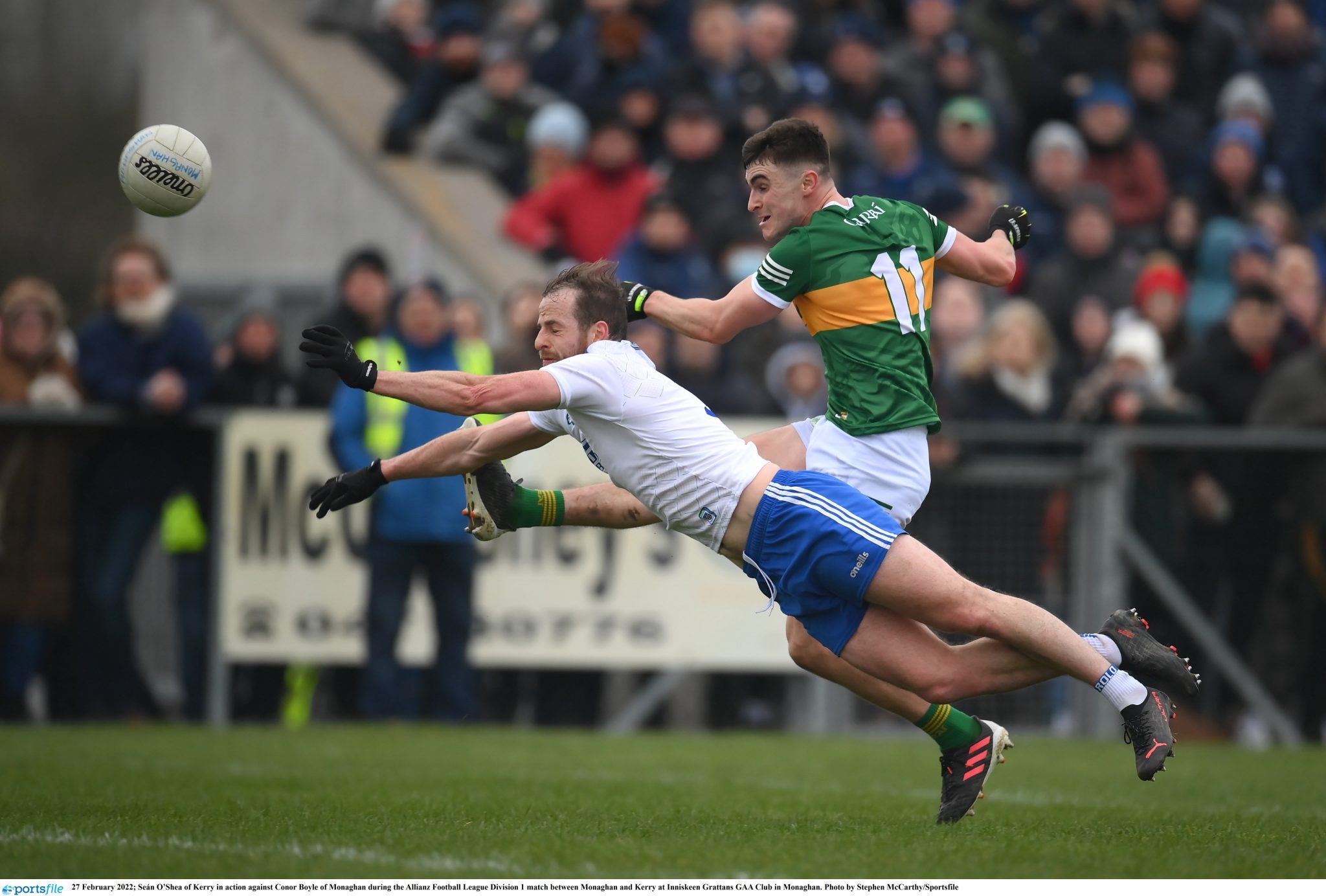 "We played a very good side, Kerry were extremely good today. They punished us extremely hard on turnovers. Their three goals came from three turnovers and that's disappointing. It was our flattest performance of 2022.

"We didn't get the crowd behind us, we didn't give the crowd an opportunity to get behind us. It was our flattest performance in the three years back in and that's disappointing." 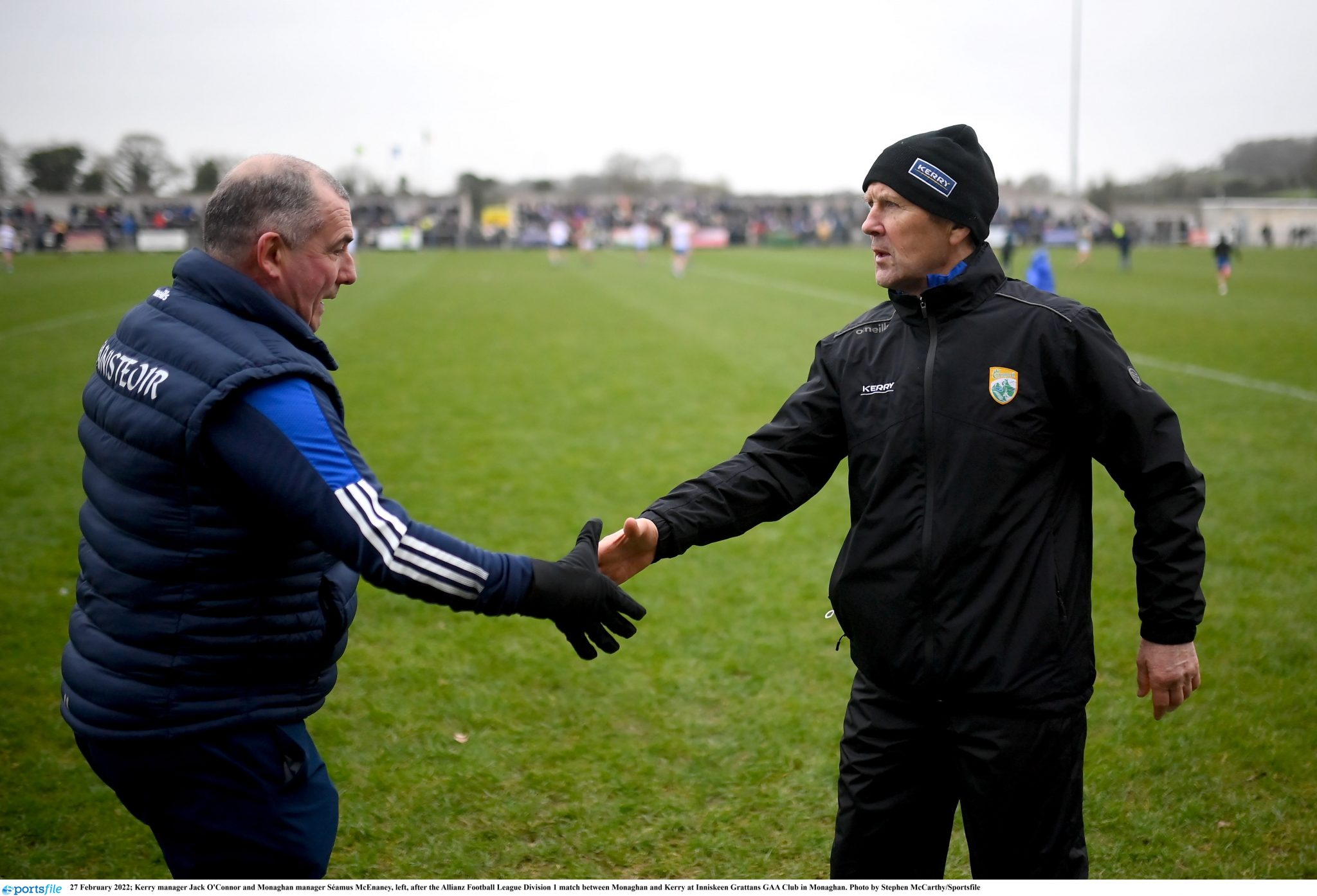 A key factor in the game was the way Kerry capitalised on Rory Beggan's tendency to come outfield and support the play.

It could be argued that all three of the Munster champion's goals came because of the Monaghan goalkeeper's habit of staying off his line, but the Farney boss disagrees. 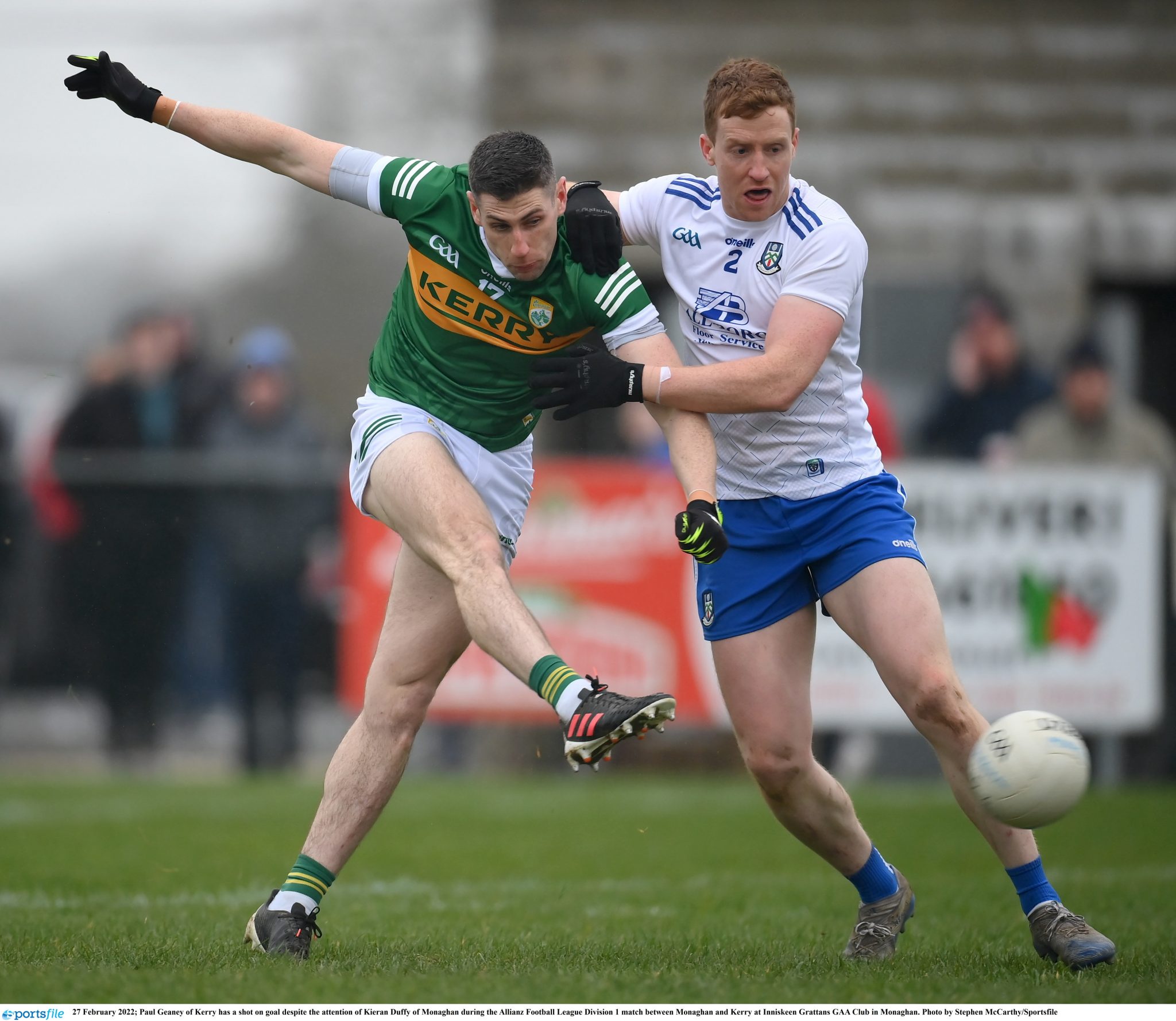 "We fired everything at Kerry in the second half and he was up the pitch when that happened, these things happen.

"If all the bad things happen on the one day and they certainly did today, we had three brilliant performances before today and we didn't become a bad team overnight. We'll chat about it during the week, we'll see why our performance was as flat as it was."

However, McEnaney sees no reason for Beggan to curb his enterprising approach to goalkeeping. 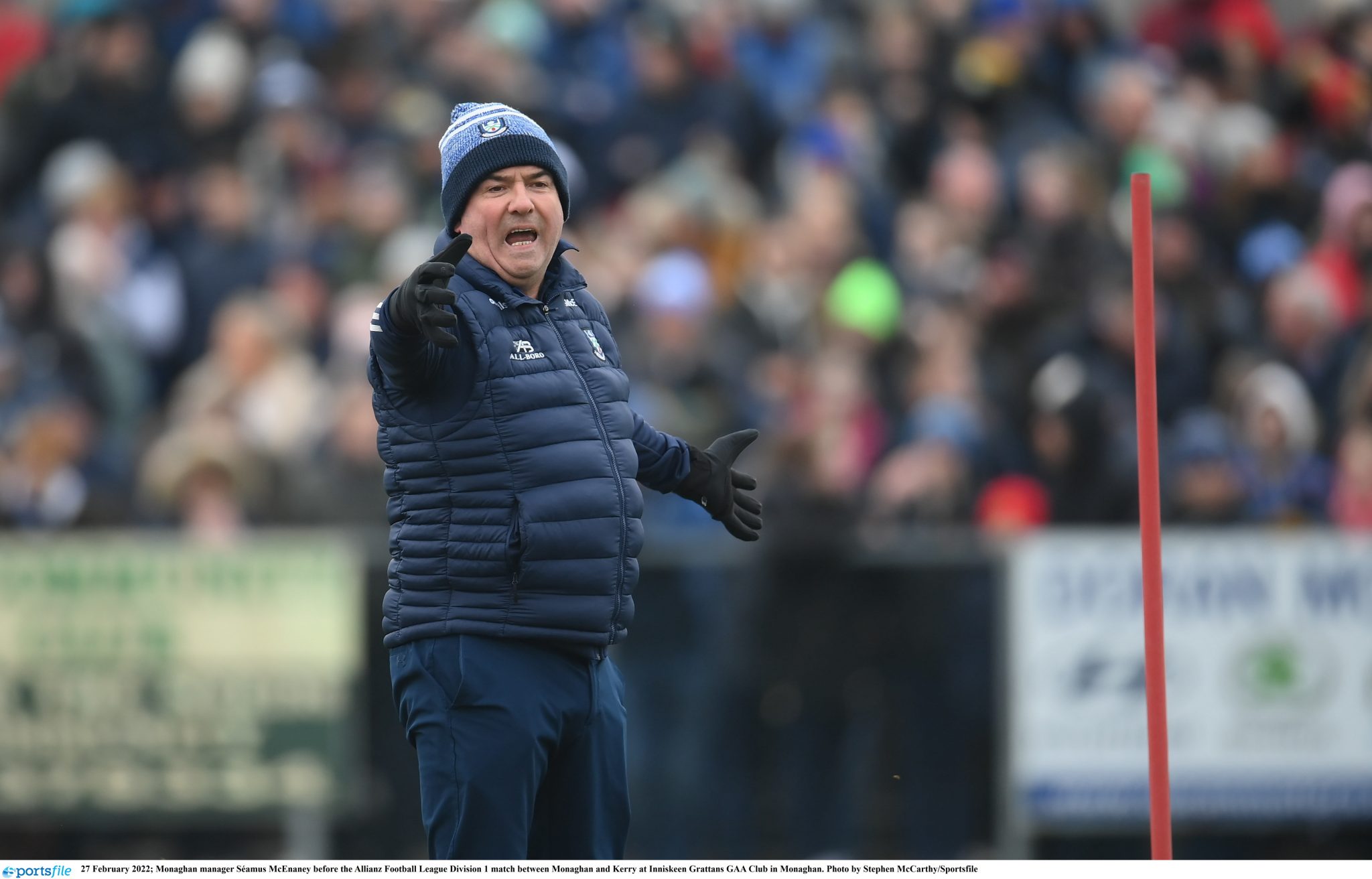 "As I said, I would trust Rory Beggan with my life, I'd trust him with the keys to the safe.

"Nothing has changed, it was just a couple of turnovers that went badly wrong for us and, as I said, when you're playing a team like Kerry you're going to be punished."


popular
The FootballJOE Qatar World Cup 2022 Geography Quiz
From Ireland to Argentina: Alexis Mac Allister's Irish roots explained
World Cup 2022 Day 12: All the major action and talking points
France demand FIFA change result of World Cup defeat over 'rule break'
Cristiano Ronaldo 'agrees £173m-a-year deal' with Saudi club
"Nowadays, even if I don't hit a ball, I don't care as long as we win" - Gleeson learning from the past
Castleknock's Warnock the hero as Maynooth win first ever Ryan Cup final
You may also like
3 weeks ago
The ultimate Gaelic football quiz 2022
3 weeks ago
Munster, Connacht and Ulster GAA clashes stack your TV guide this weekend
3 weeks ago
Jamie Clarke takes sabbatical from soccer to commit to Crossmaglen
4 weeks ago
Paul Finlay reveals secret to high performance in your late 30s
1 month ago
The one moment that shows why David Clifford is the best player around
1 month ago
Quiz: Can you name these intercounty GAA teams from their nickname?
Next Page