After four years at the helm, Mattie Kenny has informed the county board that he will not be continuing on as Dublin senior hurling manager.

The former Galway boss lead his side to a shock win over the Tribesmen last season to see the capital reach their first Leinster final since 2014.

Kenny was appointed to the role in 2018, following a successful stint with Cuala, in which he guided the team to two successive All-Ireland Championship titles. 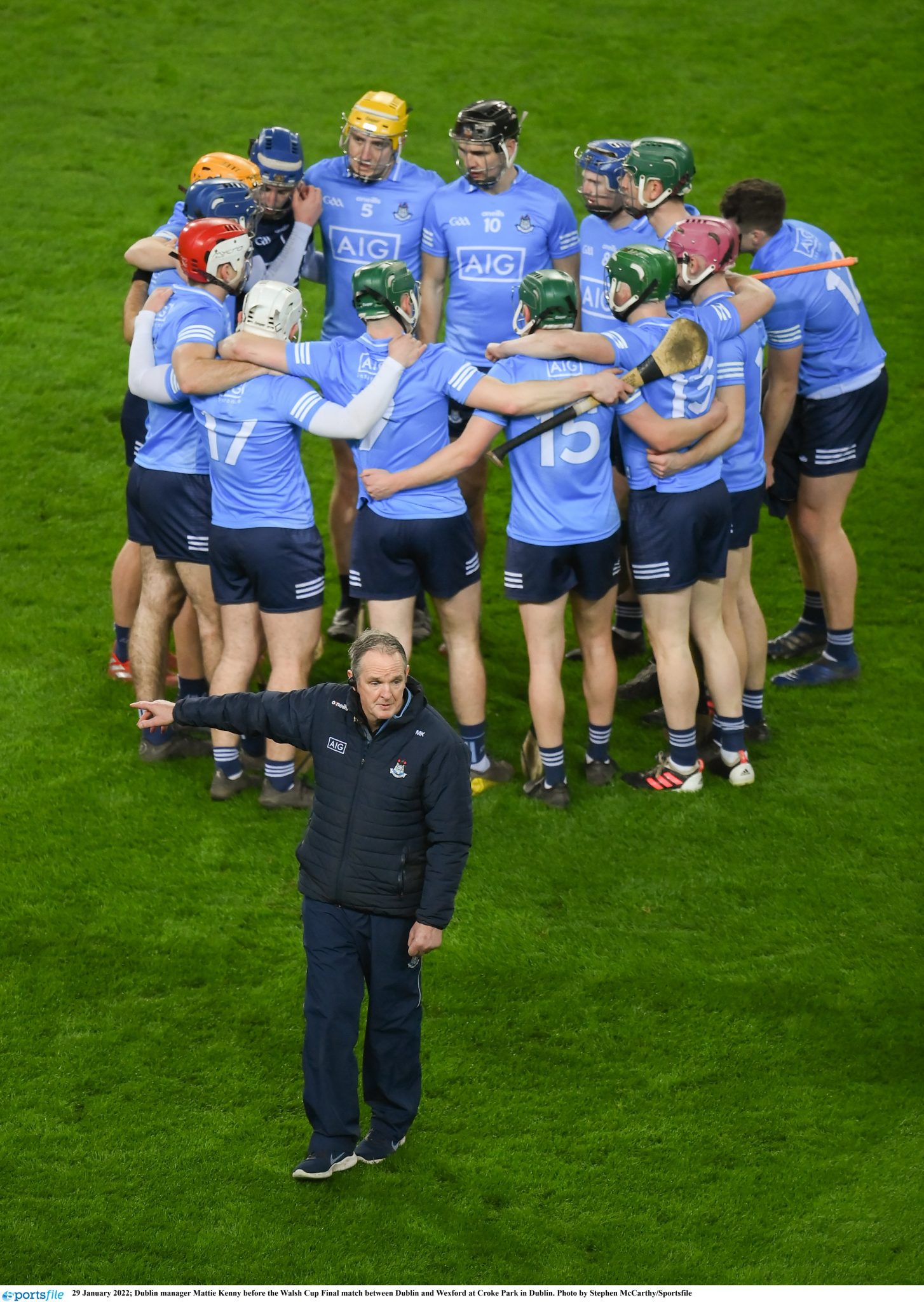 "I have informed the Dublin County Board that I will not be seeking another term as senior hurling manager." Kenny said in a public statement.

"Managing the Dublin senior hurling team for the last four years has been a great privilege and honour for me.

"We worked tirelessly in the effort to bring success to the county and our passionate band of Dublin supporters.

"I would like to express my sincerest gratitude and thank the Dublin County Board, the management committee and great staff and stewards in Parnell Park for their unwavering support for me and my management team and players during our tenure. 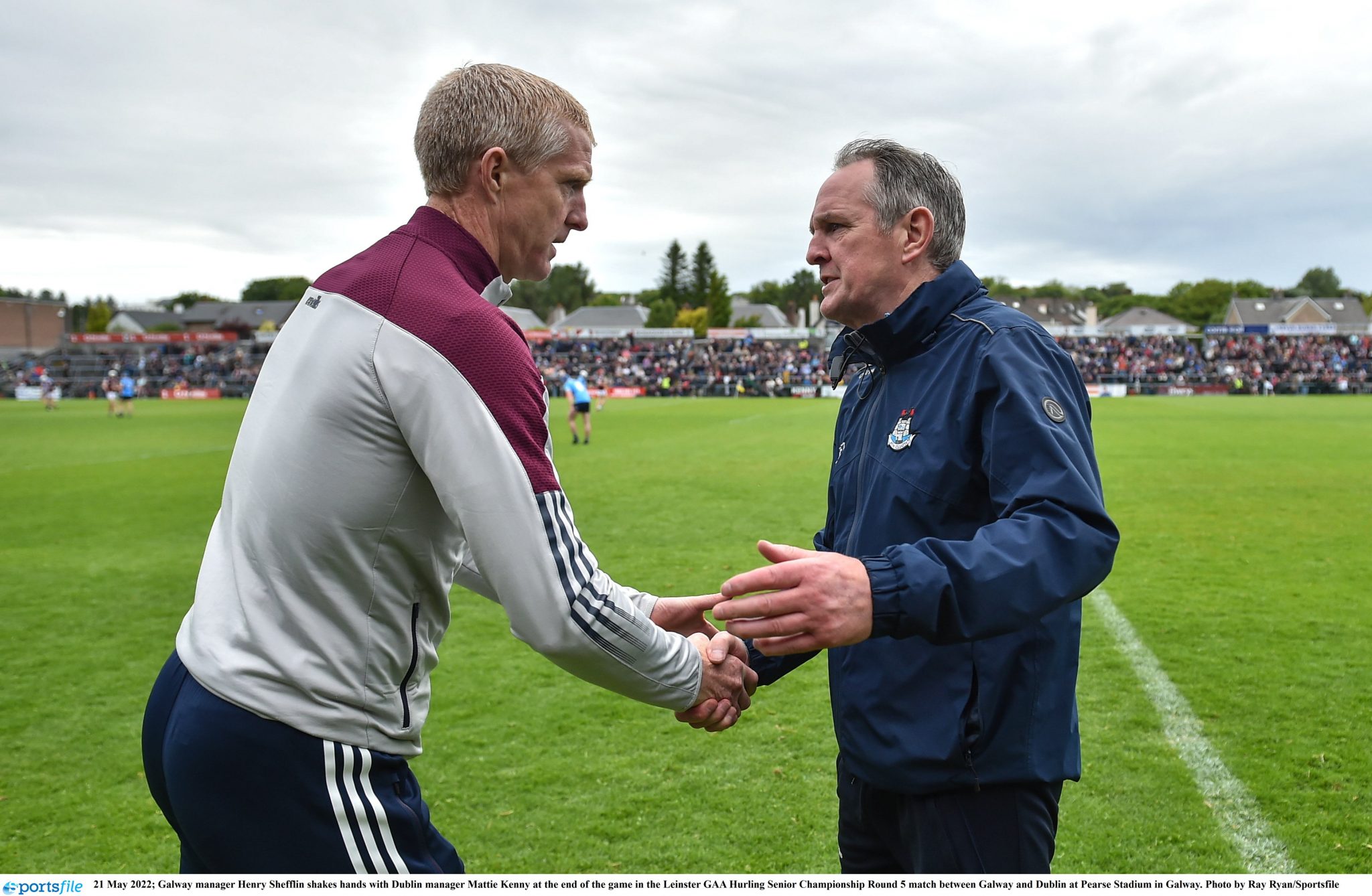 "I want to acknowledge and thank every member of my management team and backroom team for the massive contribution and commitment you have given to the preparation of the team during this period.

"I would like to thank our loyal supporters and “The Friends of Dublin Hurling” for your massive support for the team, both in Parnell Park and at our away games all around the country.

END_OF_DOCUMENT_TOKEN_TO_BE_REPLACED

"Finally, a special thank you to a fantastic group of players. The respect and togetherness within our group made it a joy to work with you every day during my term as manager, and while we didn’t achieve the targets we set out for ourselves, I fully believe the success you deserve will arrive in the coming seasons. 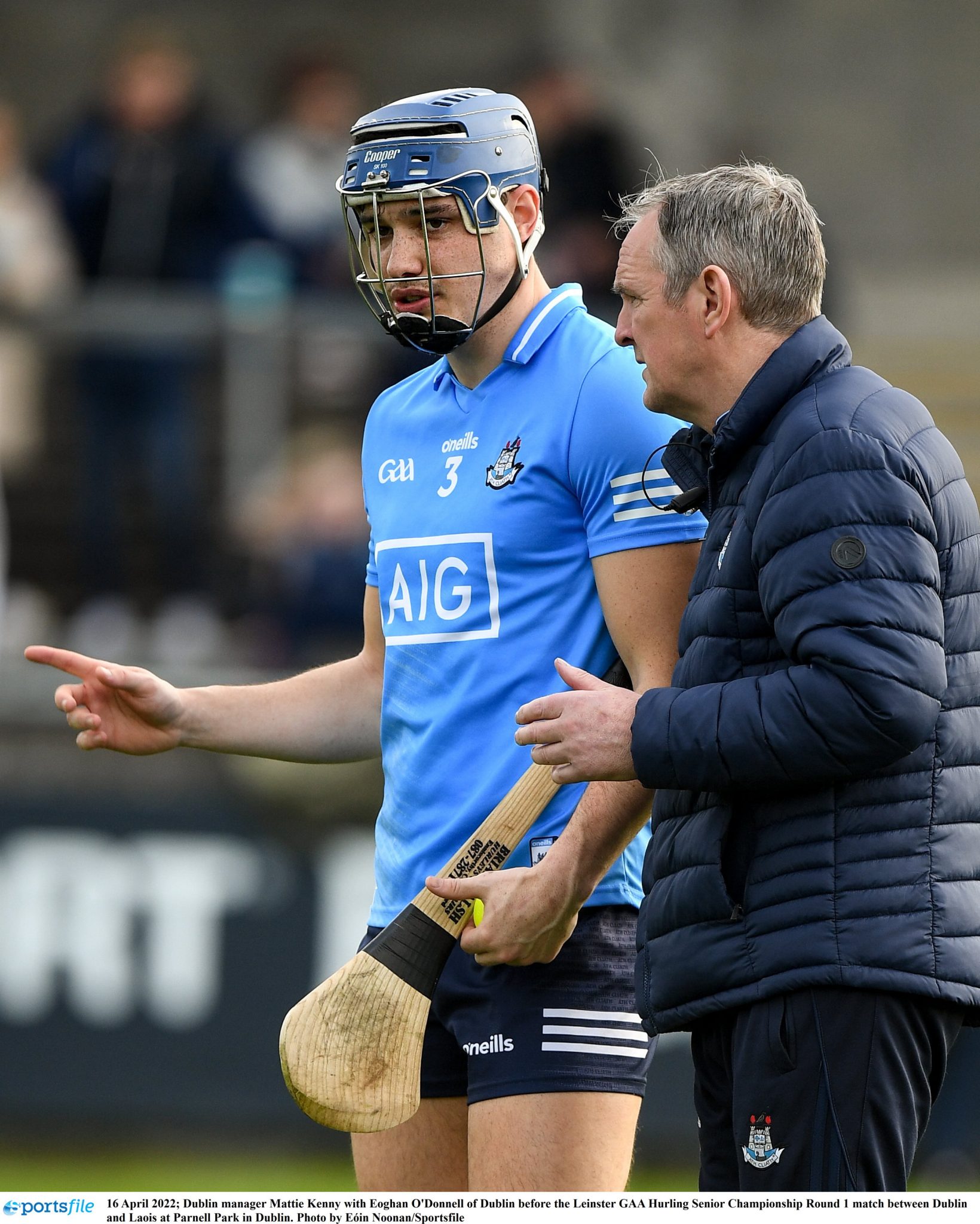 "Again, thanks and the best of luck to everyone involved with Dublin hurling."

“In his time in charge of the senior hurling team we had some memorable wins and a first Leinster final appearance in seven years in 2021. 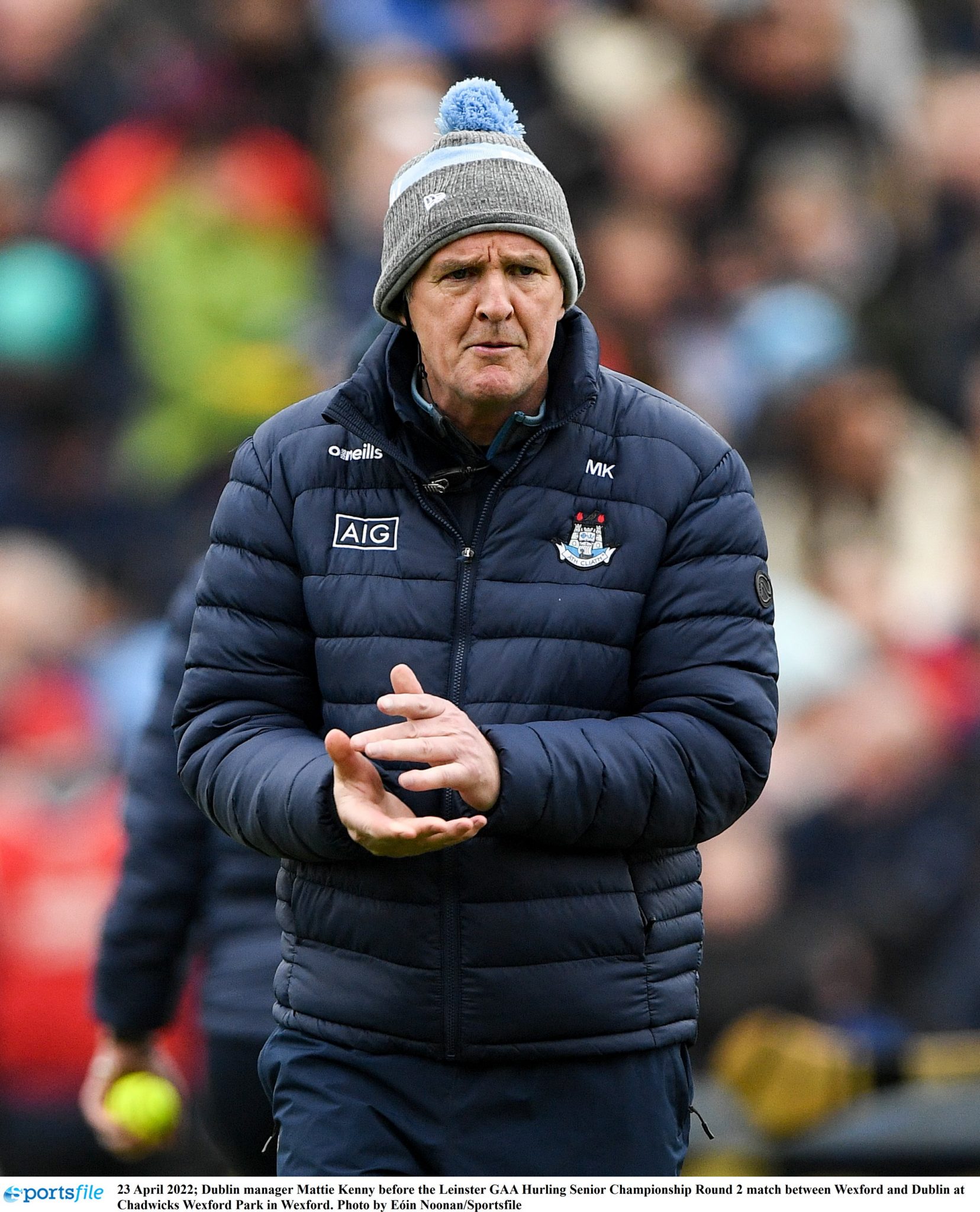 “I regret his departure but appreciate the huge sacrifices he has made over the last four years for Dublin GAA.

“The committee will commence the process of considering suitable candidates to replace Mattie and his management team shortly.”


popular
Erling Haaland registers strange statistic on home debut as Mark Travers keeps the City score down
"He can add something to our attacking line up" - Jamie Clarke signs for Northern Irish soccer club
Barcelona allowed to register four new signings, but Jules Kounde misses out
Ranking the best county GAA songs of all-time (32-1)
"It was unfair on the Galway backs” - Tomás Ó Sé admits that Kerry benefitted from unfair rule
Antonio Conte 'banishes' four Tottenham players from first-team
"I’ve never heard someone say something as stupid” - Katie Taylor blasts Jake Paul's rematch comments
You may also like
5 days ago
Referee mic was trialled during hurling final and proves why it should be introduced permanently
5 days ago
Colm O'Rourke belives that Shane Walsh should at least wait a year before making club transfer
1 week ago
Antrim star saves someones life in the morning and then scores 1-15 for his club in the evening
1 week ago
"I just can’t agree with it" - Darran O'Sullivan critical of Shane Walsh's transfer to Kilmacud Crokes
1 week ago
Mayo star scores an outrageous total of 1-17 in Chicago championship game
1 week ago
The GAA hasn't gone away you know - Some great games on TV this weekend
Next Page