"There probably hasn't been that down time at all in the calendar year over the last number of seasons."

Pauric Mahony has had rotten luck in terms of injuries interfering with his county career in the past two seasons.

An ACL injury that sparked a chain of knee injuries has kept the Waterford captain from wearing his county colours, but unbelievably, due to the delays and halts caused by COVID, the sharp shooter has only missed one championship game with his club.

The Ballygunner man is thankful that the club season has worked out in his favour in terms of his recovery, and this weekend he is ready to help his team try and win the Munster final. 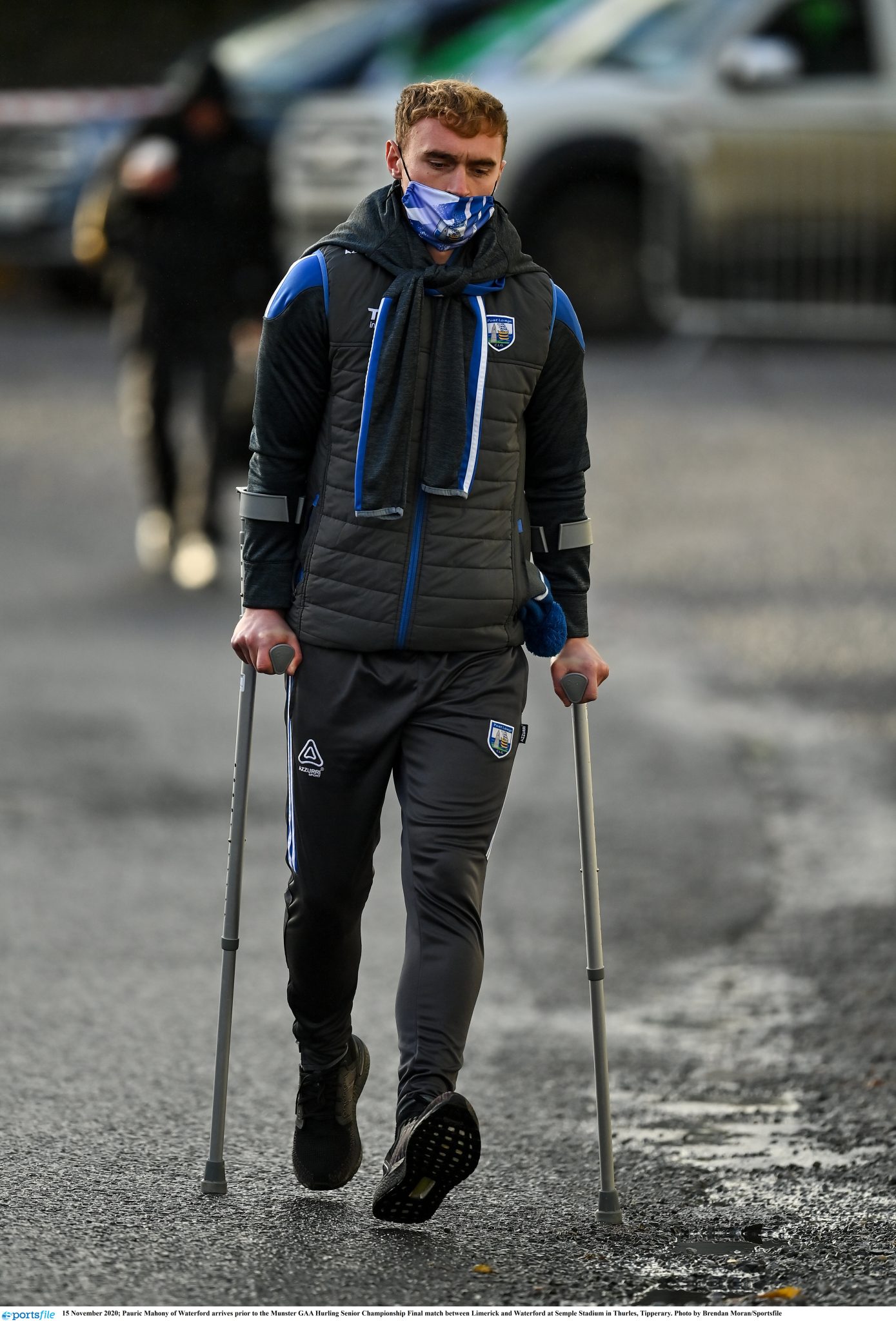 They have already bagged their eighth successive county championship, but Limerick champion's Kilmallock, stand in their way for provincial glory.

"If you look at the two teams on paper, very very similar teams. Inter-county players on most lines, both past and present. It's really set up nicely for a cracking game.

"When you're coming up against the calibre of players like Loughmore have, we were just delighted to get over the line. Thankfully we have another game now to work on the areas where we have improving to do. 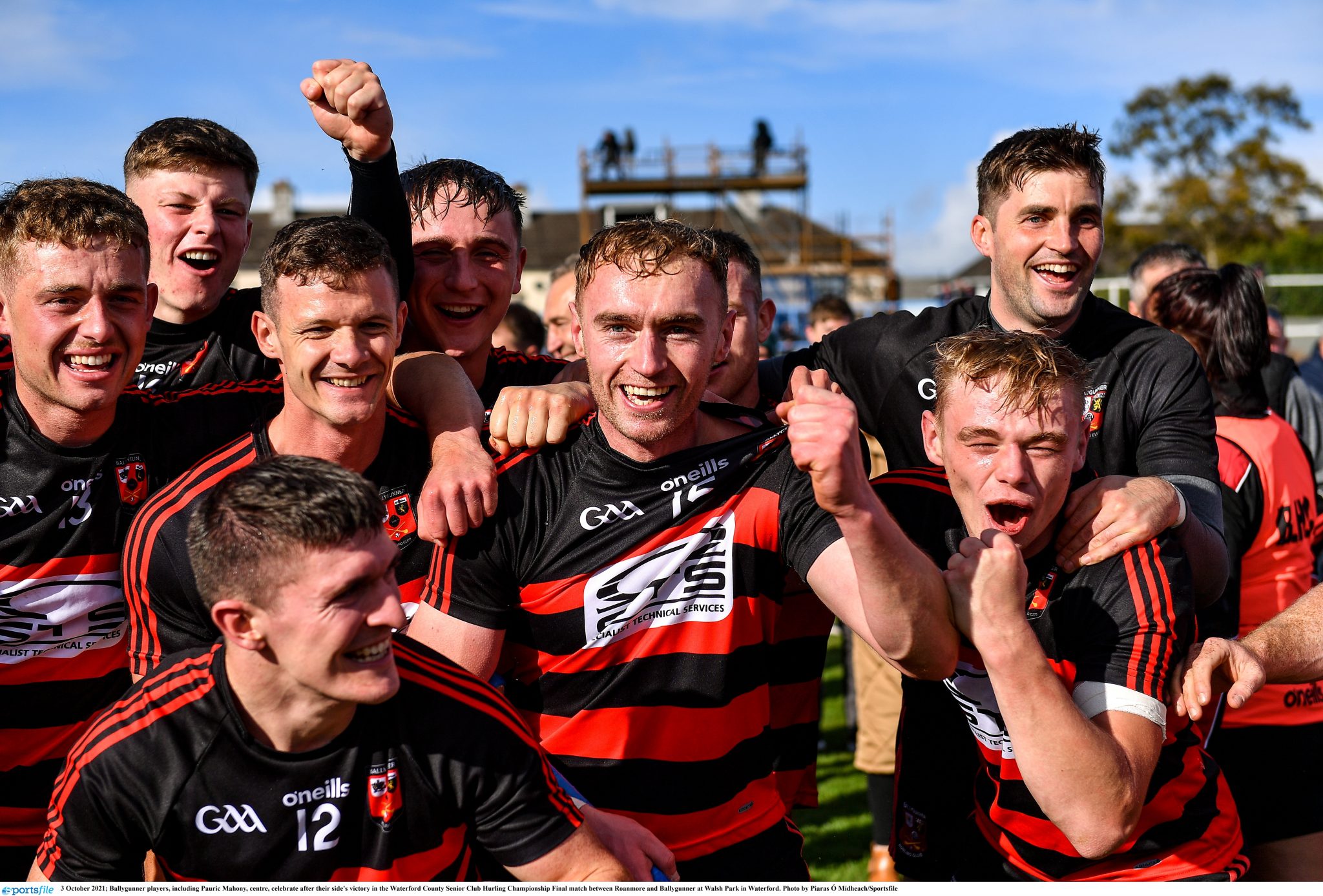 "With 10,15 minutes to go in that game, conditions were extremely tough and we were playing into a bit of a gale. It was nice to come out on the right side of it.

"A lot of our younger guys haven't been involved in any Munster championship campaigns. So what’s gone on in the past is irrelevant to them and they’re looking for their first Munster medal.

"They're coming in with a new energy to the set-up, new motivation, new levels of enthusiasm to training. That's getting more out of the more experienced players now and fellas are looking ahead more so than looking back." 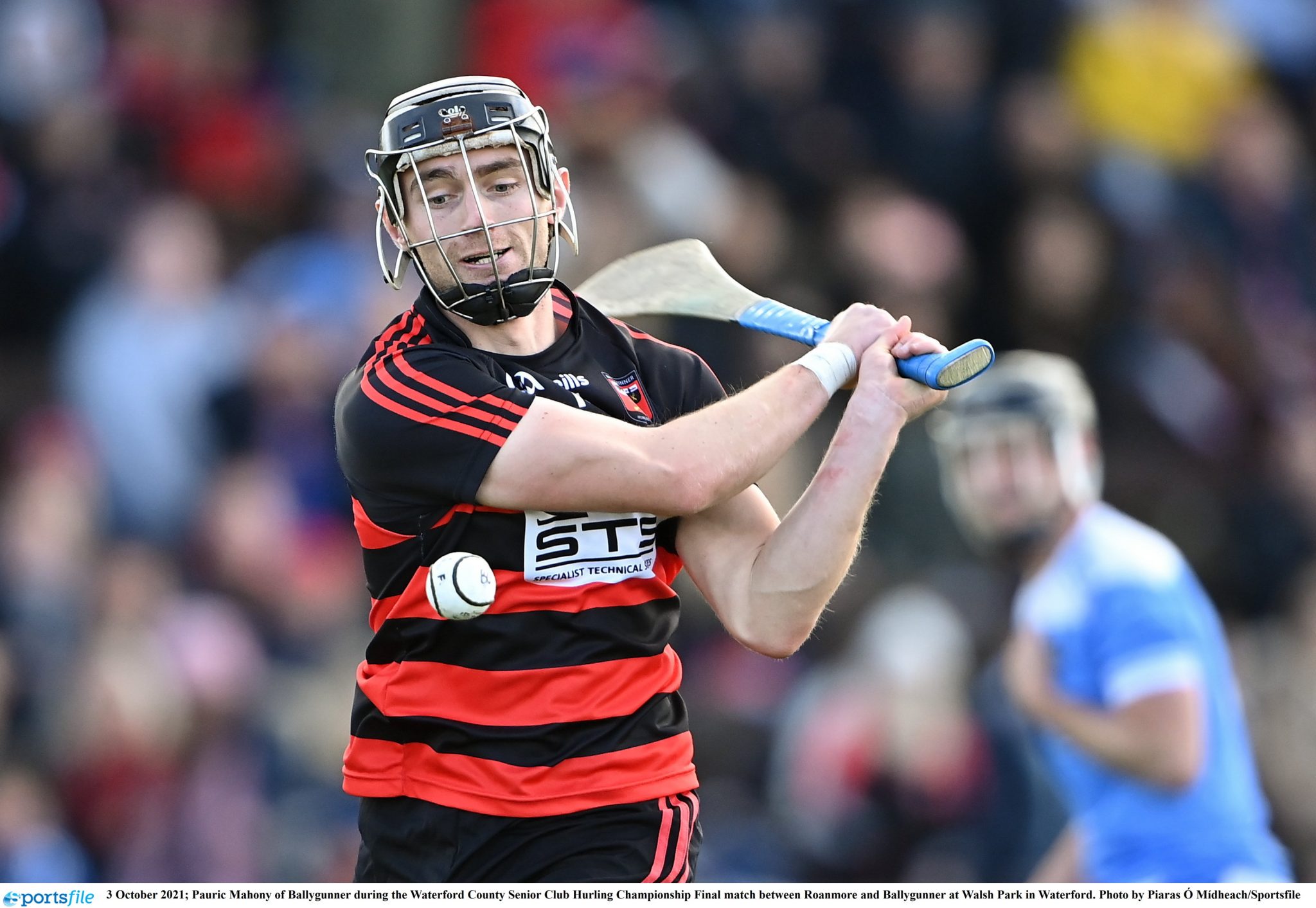 The 'more experienced players' include the likes of Mahony's brother Philip - recovered from a double leg-break that saw him miss the county final - and goalkeeper Stephen O'Keeffe, who both retired from inter-county duty before the age of 30.

"With Ballygunner, the training and standards we set are very similar to inter-county teams," says Pauric, who is strongly supportive of the year being clearly defined between club and county.

"There probably hasn't been that down time at all in the calendar year over the last number of seasons and that’s maybe one factor (in the early retirements). 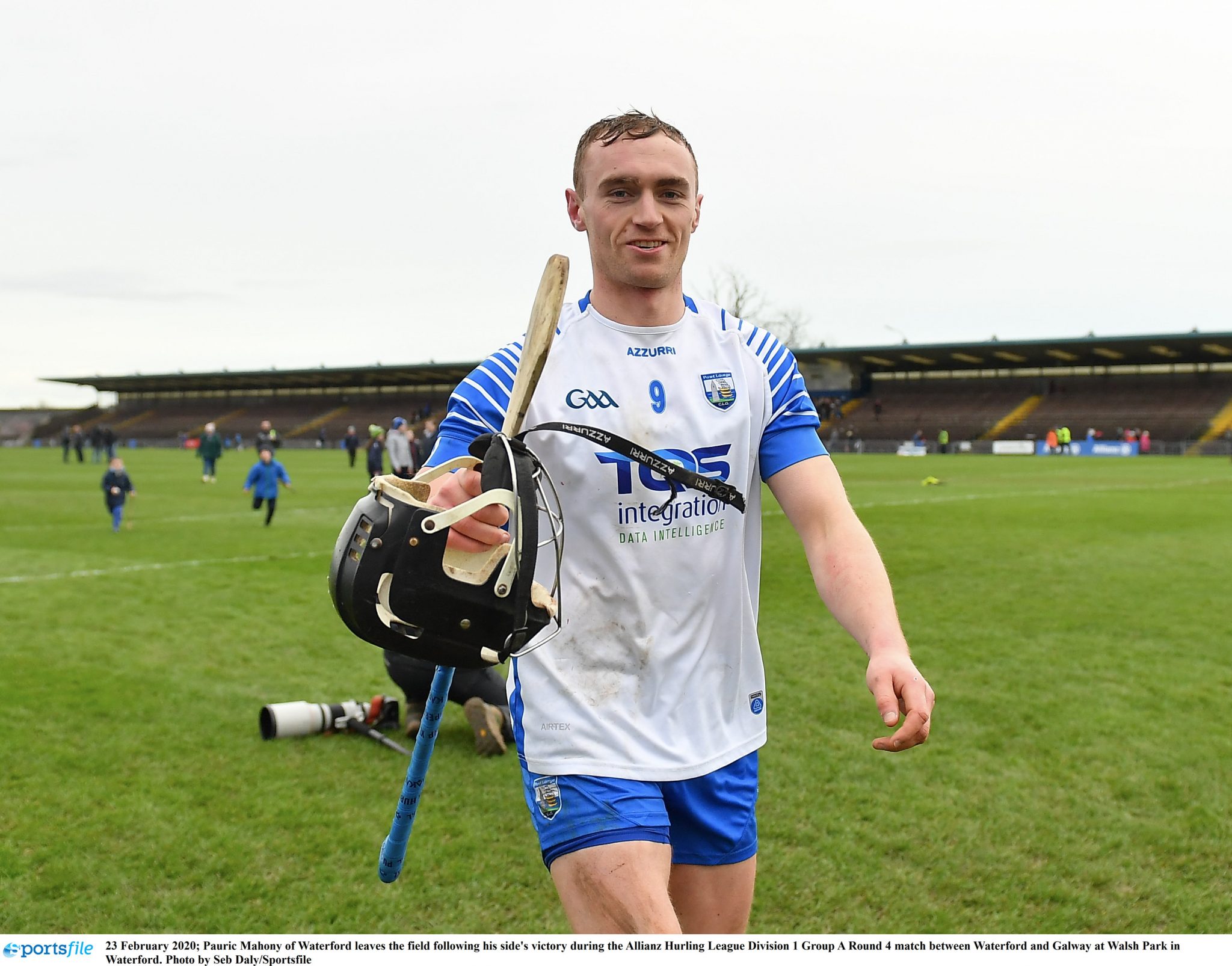 "I think right across the board, you’re going to see inter-county players retiring at an earlier age.

"Ten years ago, lads could probably go to their mid 30s but it’s going to be a freak-of-nature player that’s able to keep going for 16,17 seasons with the demands and levels of professionalism that are involved with inter-county setups at the moment.

"I think the split season is brilliant. We're probably not going to see the benefit of it while the Covid situation is still flaring up and fixtures are being moved but from 2023 on we should see the real benefit of it."