Hurling/Camogie team of the weekend

The hurling is back, the camogie is back.

The Christmas dragged on a bit and the lack of hurling made it even more of a slog but three weekends into January, the club All-Ireland semis went to post, the Fitzgibbon Cup set off and the camogie leagues got going.

Here's the team of the weekend.

Kept All-Ireland champions Cork at bay all day long and kept Tipperary in the game for long stages.

Helped keep St Gall's out despite his side being down to five defenders for most of it.

Held the square hostage and kept the Garda College out in Trinity's famous win. 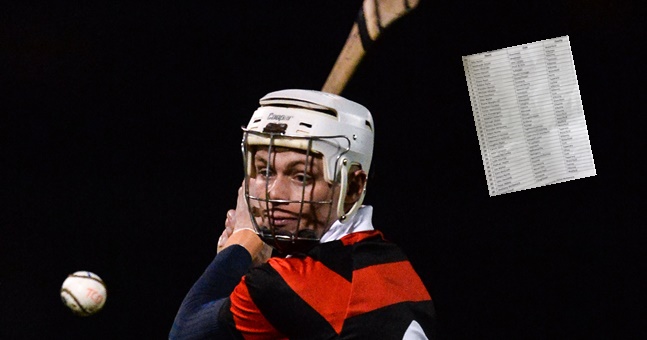 And it's ramping up already. Last year's champions UL are already up against it, Trinity College ...

A prominent member of the Limerick camógs' rear guard effort that kept Offaly out.

Hurled the world of ball from half back and he had Buff Egan raving at Fraher Field.

Hit a point and held the centre all day long in the Monaghan club's All-Ireland junior semi-final win over Leitrim's Carrick.

Hit two mammoth points from his own half back line and that's his trademark now.

A stylish operator who sniped some crucial scores when Graigue Ballycallan were gaining momentum.

Was an unlucky man to come out on the losing side in the intermediate hurling semi-final. Popped up with some inspirational scores from midfield.

Any time a Charleville player gets on the ball, they look for Darragh Fitzgibbon.

They needn't have to. He comes bombing off the shoulder every single time and once it's popped to him, it's a point. 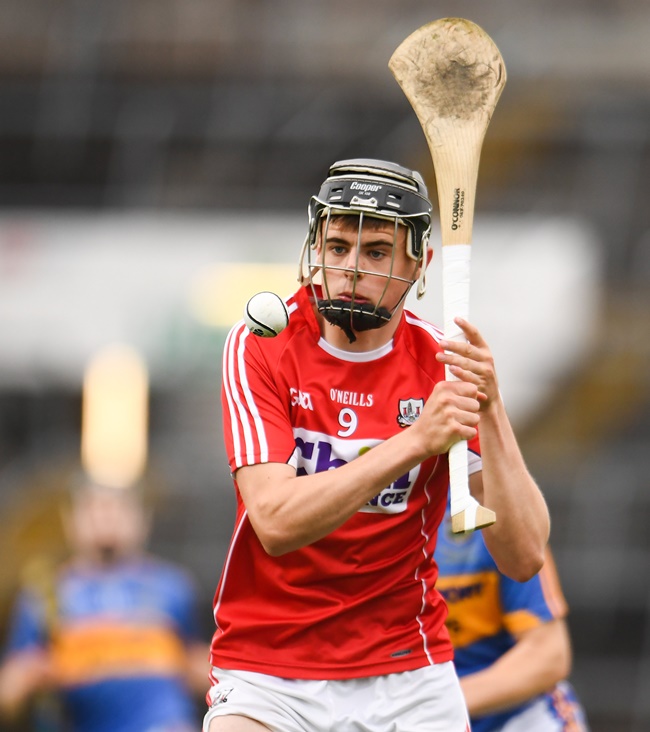 The best finisher around.

Waterford camogie is rising and Beth Carton is their star player. Scored nine in their defeat of Wexford.

Whenever Dunnamaggin needed a score, Maher popped up, over a free or from open play. Ended his day with ten and into an All-Ireland final now.

NUIG were the better team but UCD's clinical forwards kept them alive and Sean Carey, son of the great DJ was one of their most prolific hitting 1-1 from play. 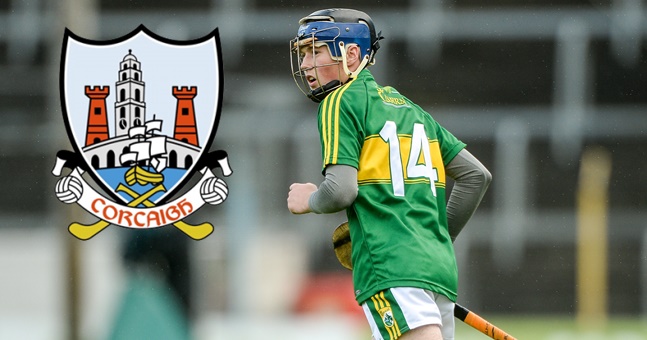 The youngster was deadly accurate from placed balls and contributed from open play too in Kilkenny's first round league win over Clare. 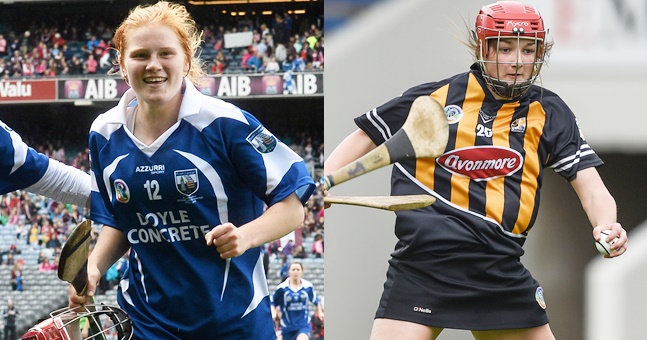 
popular
The SportsJOE 12 o'clock quiz | Day 72
QUIZ: Can you name the Football Italia cult heroes? | Part 2
Justin Gaethje tells Conor McGregor to wait his turn
Only a true nerd will get full marks in our 2016 football quiz
"Paulie was like Casper the Ghost... he had lost about two stone in the two days"
Nigel Owens on how the O'Driscoll and O'Connell captaincy dynamic worked
QUIZ: Correctly identify these World Cup 2014 players from their stickers
You may also like
2 months ago
For Brennan, 'old-school' knock-out championship is the light at the end of the tunnel
2 months ago
We give you the All-Ireland hurling final, you tell us the man-of-the-match
2 months ago
Even injury couldn't hold Richie Power's genius back
2 months ago
The best sporting challenges to use time off to our advantage
2 months ago
From dancing around Nowlan Park to that Croke Park buzz again
2 months ago
The 9 best home exercises to keep you pumped if gyms are closed
Next Page