If the GAA had a Soccer Saturday programme, who should be on it?

We've done all the hard work for Sky or RTÉ. Or TG4.

Now all they need to do is thank us with a healthy slice of commission pie.

Former Kerry footballer Mike Quirke hit upon a genius idea earlier this week, when he suggested that a GAA-style version of the hugely successful Sky Sports 'Soccer Saturday' show would be perfect for Irish Gaels.

END_OF_DOCUMENT_TOKEN_TO_BE_REPLACED

He believes that a show similar in line to the Jeff Stelling/Paul Merson jamboree each week during the national league or championship, with reporters at each ground, would be the best way to serve a GAA-mad public.

Quirke feels the public are keen for information on incidents and scores, but are poorly served, according to him, with a mere highlights show on Sunday nights.

So we've taken a look at how it might be best suited to presenting such a show, and who a likely panel of four hurling and football experts might be to fill the studio each week - and the likelihood of that show being a success.

It wouldn't be dull anyway. 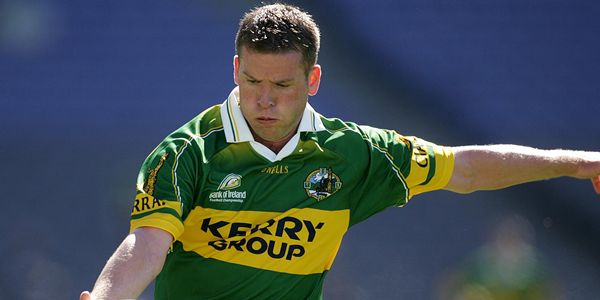 The former Kerry footballer is, in our estimation, the presenter of the best sports show on television right now in Seo Sport on TG4. Comfortable with all sports, and also likely to draw some craic out of the guests on the panel, we reckon the An Gaeltacht man would be an ideal host for any GAA round-up style show.

Only Davy Fitzgerald can rival this man for hurling passion, and imagine the viewing figures when Waterford are playing. Tears are guaranteed, swearing more than likely and a seven-second delay to deal with any sweary outbursts may also be advisable. He loves his county don't ya know. 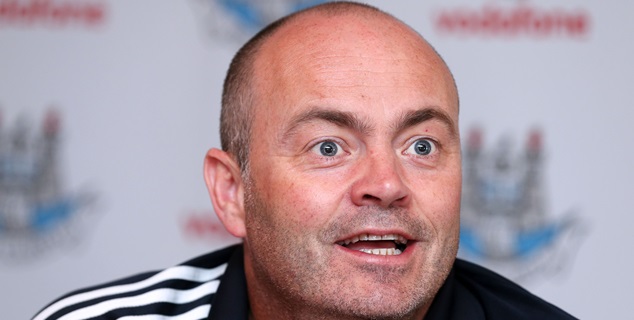 If they can keep the flies off his face, then Dalo would be a fantastic man to have analysing any live game. Managerial experience would also add to his gravitas. With the Clare man in the studio, you would be guaranteed serious craic every afternoon too. The stories from backstage could be legendary. 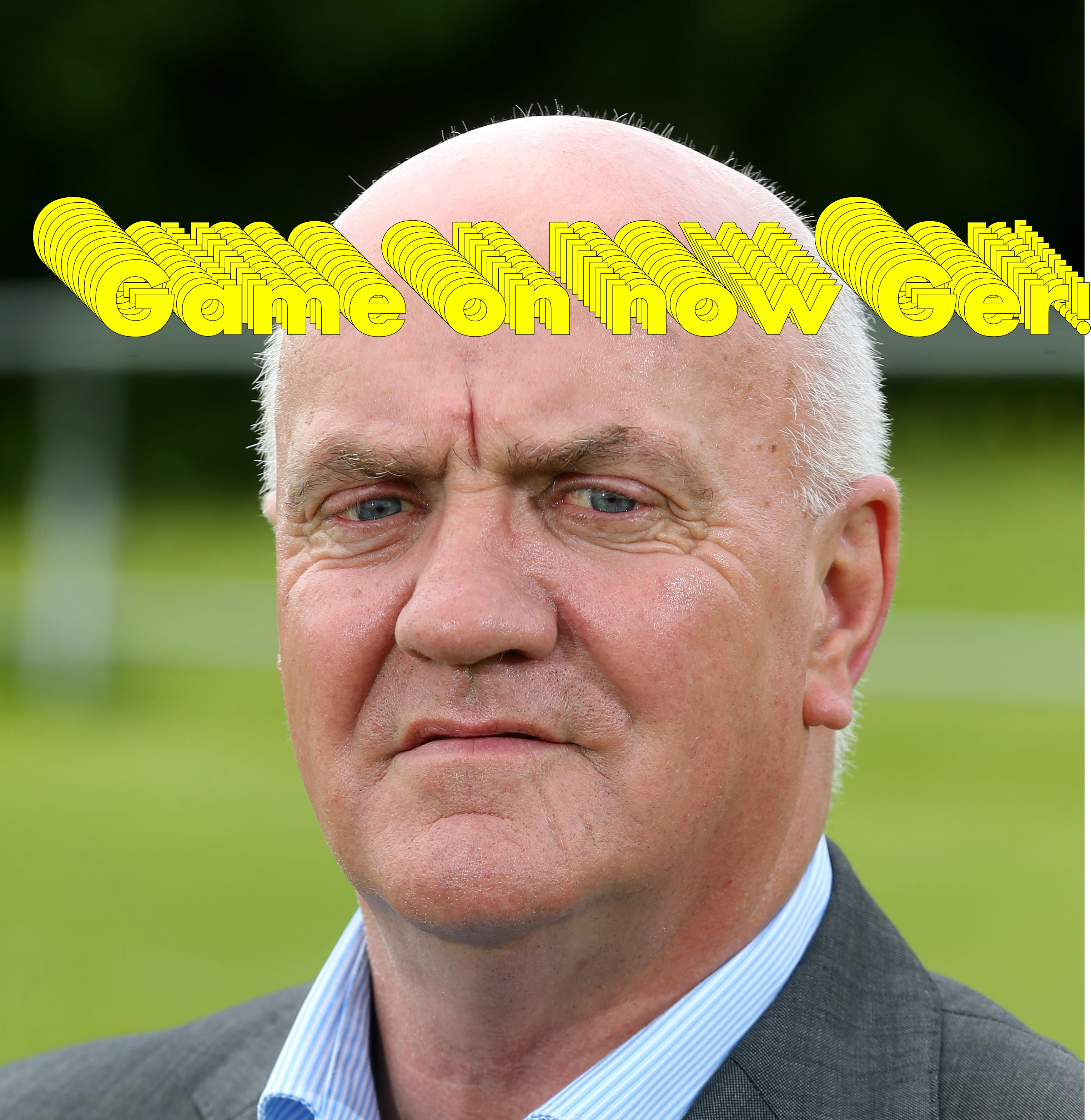 We see the legendary Galway man as the 'Phil Thompson' of the bunch. Protective of his native county, but a marketing wet dream with sales of 'Nuts to a Monkey' t-shirts set to sell out within days of his maiden appearance. 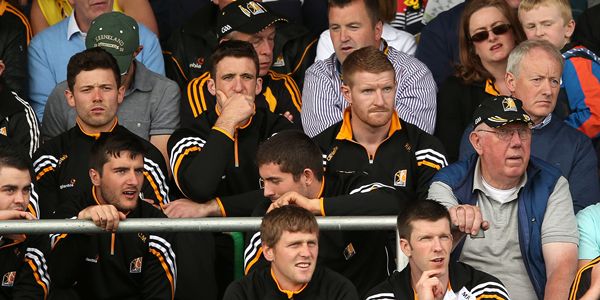 A new face to the panel, but a man who would, we hope, have a long  list of stories to tell. We were massively impressed by his recent honesty that he may never hurl again, and while we'd keep him away from analysing Kilkenny games until a few years pass, we think he could be a better, more ginger, Neil Mellor. 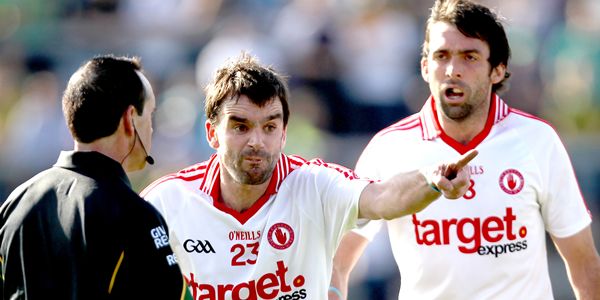 A dirty boll*x by his own admission when he was playing, but a total gentleman off the field - allegedly. There would be no-one better to analyse Ulster football than the ex-Tyrone man. Also the fact that he would be on a panel with a Kerryman (see below) would add serious spice. Any references to 'True Irish Gaels' results in an immediate ban. 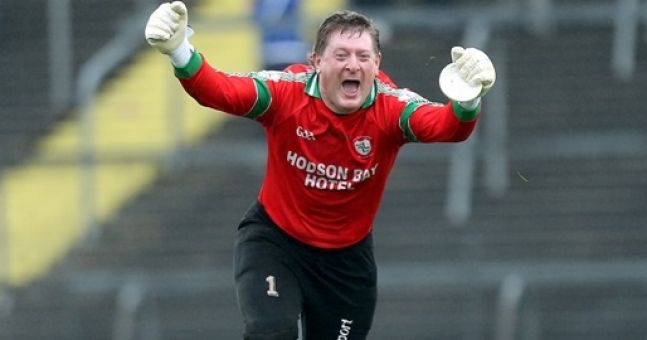 'Let them view Cake' could be the tagline for the former Roscommon goalkeeper and all-round GAA lunatic. The GAA answer to Paul Merson, 'Cakelish' could be a new language for us all to learn every week. 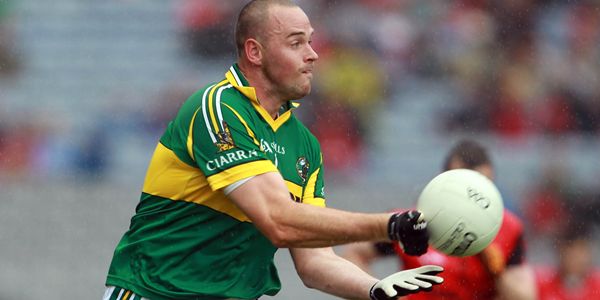 The Kerryman is a keen observer of football and considering the whole thing is his idea, we had to include him. Incredibly honest and not blinded by green and gold glasses as some of his contemporaries. 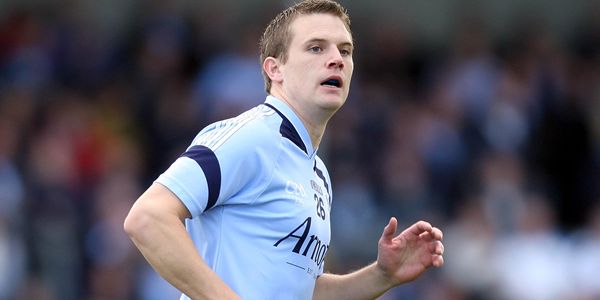 The ex-Dublin footballer has an in-depth knowledge of both the on-pitch and off-field business of GAA. Dublin will need to be represented on any panel, and Quinn's previous media work, as well as his brilliant analysis, would make him a seriously valuable addition to any panel.

Stay with us on this one.

The current Coventry City man is, of course, a big GAA fan, and we would love to see how he would combine his love for hurling and football, into reporting from a different county ground each week. He also has better hair than Chris Kamara and we reckon his facial hair game would be equally as strong.

Failing that, Xabi Alonso, if he's stuck for work in the summer, could apply all that GAA knowledge picked up in Meath as youngster.

Who do you think should make the GAA Sunday panel? Hit us up on Facebook or Twitter or add us on Snapchat by clicking the button above to send us your suggestions.


popular
Sean Dyche set to be named Everton manager after Marcelo Bielsa talks break down
Roy Keane flatly rejects longstanding perception of ex-Man United midfielder Paul Ince
Allianz National Football League Round 1: All the action and talking points
Roy Keane leaves ITV pundits in stitches after Pep Guardiola's pre-match interview
Conor McGregor hit by car ‘at full speed’ while cycling
Quiz: Identify these 15 football clubs that are not named after a place
RFU issue statement following backlash over decision to lower tackle height
You may also like
1 week ago
Evan Ferguson sends Soccer Saturday panel bananas with late equaliser
9 months ago
Paul Merson 'flabbergasted' at Man Utd's decision to give Bruno Fernandes new contract
10 months ago
Sky Sports confirm Jeff Stelling will stay on Soccer Saturday after dramatic u-turn
10 months ago
Finian Hanley slams "brutal coverage" of GAA and suggests possibility of a Soccer Saturday format
1 year ago
Jeff Stelling loses it during Soccer Saturday after Brighton was denied a blatant penalty
5 years ago
WATCH: Jeff Stelling holding it together as he watches his beloved Hartlepool go down live on air
Next Page