Eat your way onto the starting XV

Offaly footballer Paraic Sullivan has given some great diet tips that should see you right.

The Rhode clubman has been using his blog, onlytwiceplease, to detail his recovery from injury and it makes for fascinating reading.

Sullivan is a big fan of a protein rich diet and he has shared what he advises sports people to put into their bodies to try and maximise their performance.

It begins with the building blocks of what muscle needs to both perform and to recover and that's lots and lots of protein. 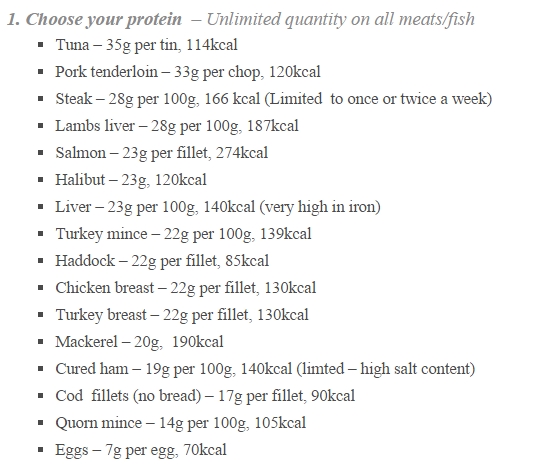 Sullivan also gives advice on what sports people can snack on during the day if they want to keep their energy up, as well as keeping hunger at bay. 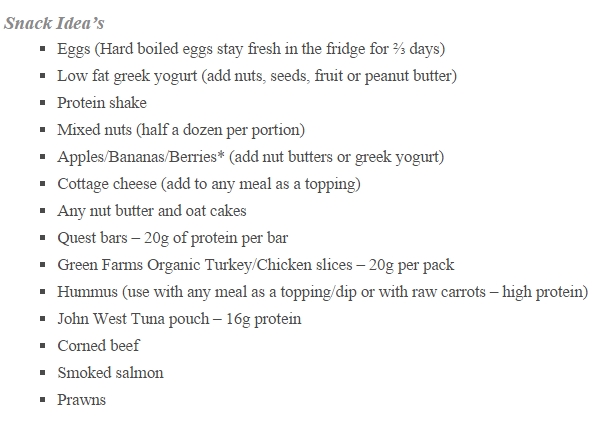 Well that's us on prawn sandwiches from now on.

Having been involved with county and club sides over the last number of years, Sullivan dispels what he believes are some common myths in relation to food and what is good and not so good for the body. 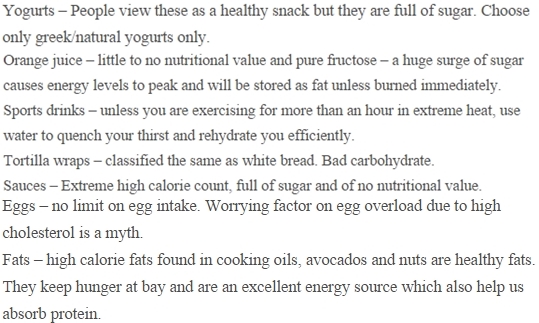 The player also gives some helpful advice on what stage you have to be to really enjoy your meal.

We're going to use this the next time our girlfriend complains that's she's starving, "Are you really at 10, because I'm more of a six right now". 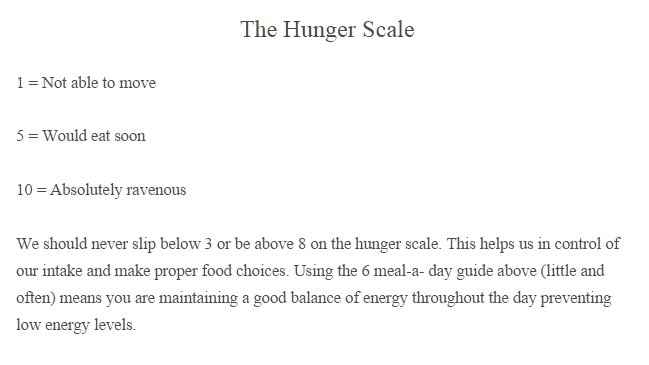 You can see the full diet here


popular
"There's times I do think I probably have let people down but in fairness, I have got good support from back home"
Goal disallowed in Dublin SFC because player wasn't wearing his gumshield
The SportsJOE 12 o'clock quiz | Day 138
The SportsJOE 12 o'clock quiz | Day 137
All hail Alexis Sanchez, the man who played Manchester United like a piano
"I was asked to be the team doctor. I thought well I'll never play senior camogie for Galway"
"That's a risk I'd be willing to take" - Byrne ready and raring for a championship
You may also like
3 weeks ago
Clubs set for ticket mayhem with no more than 50 supporters per club
3 weeks ago
Dublin club Man O'War suspends all training and matches after positive Covid-19 test
1 month ago
"I thought, 'What better time to get my experience than in a global pandemic?'" - Síofra Ní Chonaill
2 months ago
QUIZ: Name every All-Ireland football winner of the last 33 years?
2 months ago
Antrim's greatest day relived as TG4 unveil stunning schedule for June
2 months ago
What is the sport they are playing in Normal People?
Next Page