"It’s for the future of Gaelic football."

Judgement day is looming as we get closer and closer to October 23rd, when the Special Congress is taking place to decide the future of the Gaelic football championship.

With three proposals on the table, Plan B, which is the league-based championship is getting the most support publicly.

Former Mayo star and CEO of the GPA (Gaelic Players Association) Tom Parsons was on the GAA Hour, explaining why the GPA are throwing all of their support behind this proposal.

"This is a very significant vote. It’s for the future of Gaelic football, and it deserves debate, it deserves solid foundations, and that’s what we have at the GPA.

"We looked at it, and using Leitrim for example - my conversation with their captain Paddy Maguire, we played Sigerson football together and were very on par. 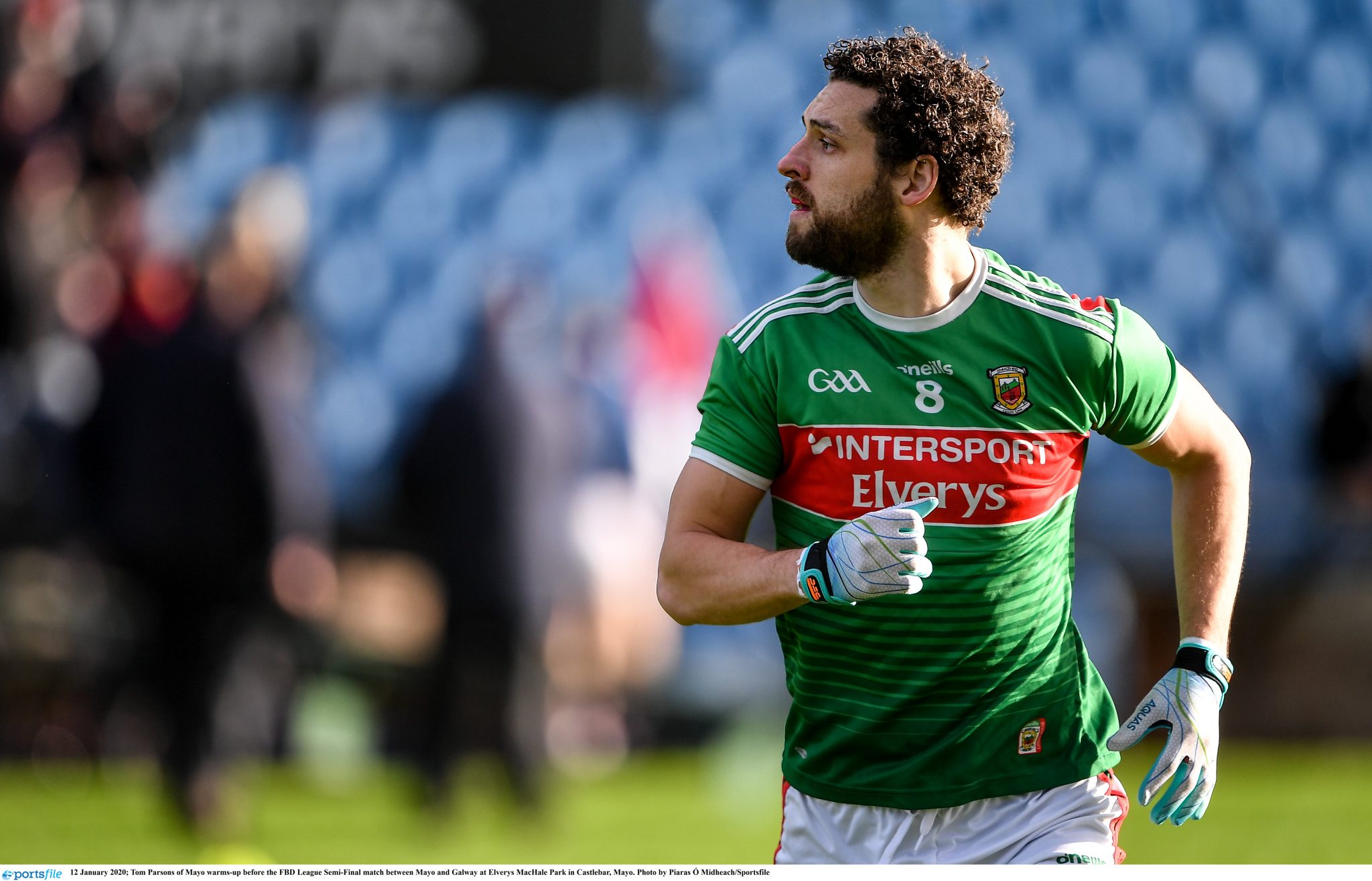 "And he said ‘Tom, you’ve went on and every year you’re playing seven or eight championship games, I played two. I've got to play for Leitrim for 35 years before I get the same amount of championship caps as you.

"Like games develop teams, and develop players. So imagine at the start of every year, you know as a player, I’ve seven championship games, in the middle of summer, and our team are going to grow, and develop and adapt, and if we win, we get a chance to play for Sam Maguire, and if we lose, there’s still another competition.

END_OF_DOCUMENT_TOKEN_TO_BE_REPLACED

"Also, another key principal is the word ‘fairness.’ What does fairness mean? Every time I go out to play a game, I’m not sure if I’m going to win or lose that game.

"These are teams, playing against teams at the same level, it’s going to end those brutal mismatches that we had seen at the height of summer, and teams will grow and develop and get better, and if they win then yeah, you’re playing a division two team or a division one team, you have built up that momentum, and there’s so many solid, solid foundations for this structure.

"Talking to players as well, a lot of players are excited, you know? Really excited of the prospect of this being passed, and next summer’s football is, ‘I’m going to get seven championship games.’


popular
Man United could be blocked from playing in the Champions League next season
French media's opinion of this Ireland team becomes clear as vital clash nears
Man United vs Leeds: Why the game won't be shown on Irish TV
Ireland team vs. France: Form players rewarded and a welcome return
Eight players to watch in tonight's Sigerson Cup semi-finals
Clive Woodward happy to 'eat humble pie' after bold comments about Ireland
Peter O'Mahony reaction to Liam Williams scuffle shows he may finally be mellowing
You may also like
1 year ago
"He's still following this soccer dream but for me he should be coming back to GAA"
1 year ago
"Football has to be about risks" - The GAA Hour discuss the issues with the Donegal club football final
1 year ago
Drama in Antrim as semi-final may have to be replayed due to error with extra time
1 year ago
Mickey Graham admits that he was "disappointed" that Proposal B was defeated
1 year ago
Darran O'Sullivan says that Kerry fans are "50/50" about Jack O'Connor appointment
1 year ago
Why Owen Mulligan joining the Tyrone u20 coaching staff is great news for the county
Next Page