The best championship games that RTÉ won't broadcast this summer

The games that many will miss out on.

This year's Championship, in both hurling and football, will be an absolute belter. There are more games taking place than in any championship previous.

The only problem is that the GAA agreed on their television plans for the year before they agreed on the championship re-structure, and by proceeding without altering those plans, that means a host of these games won't make it to television.

And if you're hoping to catch up with them on The Sunday Game, you probably won't be getting as much in that line either due to the sheer volume of games taking place on different weekends and the time pressures that will consequently exist for that programme.

How about some midweek highlight shows? 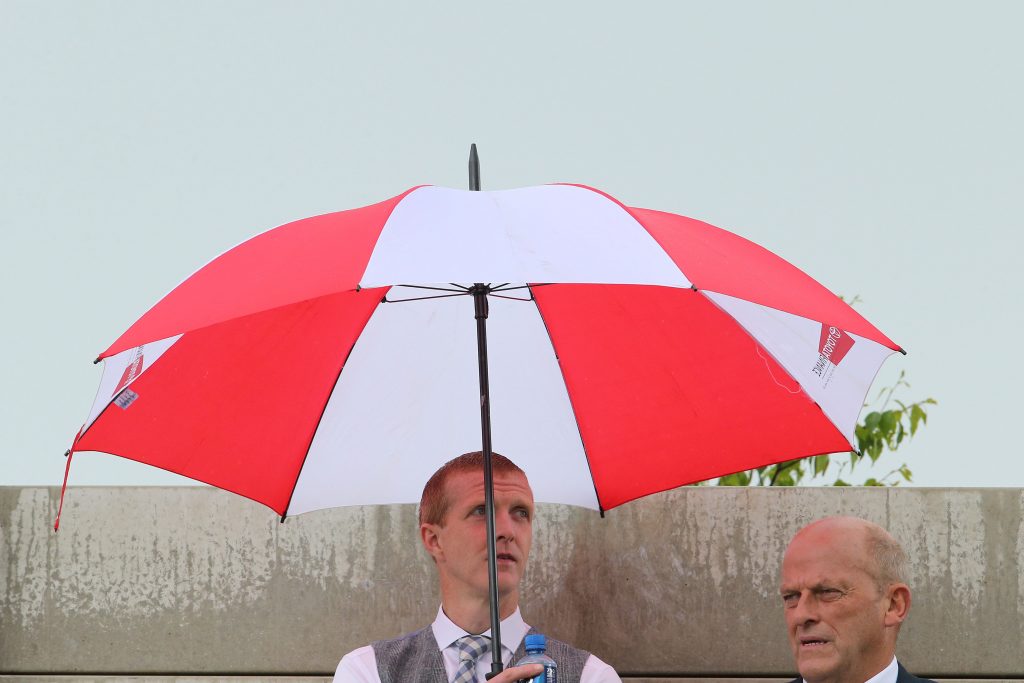 On Friday afternoon, RTÉ announced the 31 live games they will show during the 2018 Championship. 14 other games will be televised on Sky Sports.

As it turns out, the Munster hurling championship is RTÉ's baby. Seven of these games will be televised in comparison to three in Leinster.

Meanwhile in the football, two games in Connacht, Ulster and Leinster will be shown while the Munster final will be the only one to make it to screen.

Here are the games that won't be shown on RTÉ.

Some of these games will be broadcast on Sky Sports*. 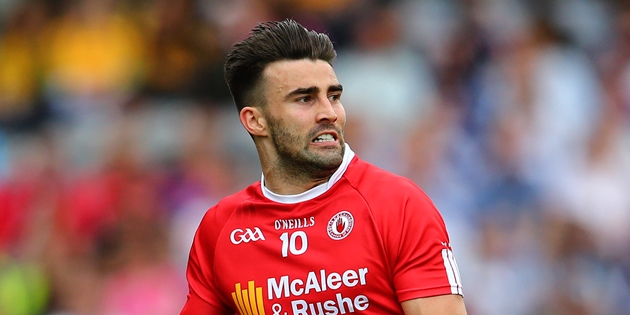 RTÉ will show three games this weekend which are not yet confirmed.

RTÉ will show all of the hurling and football semi-finals and finals.


popular
"You don't want to change a winning formula" - Maher and McCormack the key for Borris-Ileigh
"I probably should, but I don't think I will" - Cerrone vows to stand and scrap
"The support of the people means a lot to me" - Conor McGregor
The only man who can stop Liverpool is back to haunt them
Bundee and CJ far from their best but Andy Farrell keeps faith
"I'm up in UCD so I could just go out with a few balls by myself and practice it"
UFC star Donald Cerrone is missing half his intestines due to an accident
You may also like
1 month ago
From the greens of Bishopstown to the Premier League - John Egan's remarkable rise
2 months ago
From football fantasy to hurling final, Antrim dual club the story of scintillating weekend
2 months ago
GAA JOE club football team of the weekend
2 months ago
Shooting practice for east Kerry's gunslingers as Ó Sé talks up eldest Clifford's Kerry chances
2 months ago
'Complete player' O'Connor has Gooch and the whole of Kerry waxing lyrical
3 months ago
Five of the finest from David Clifford with the shooting boots ON
Next Page