The cards have been laid on the table.

Galway and Waterford have named their starting 15s for Sunday's All-Ireland Hurling Final at Croke Park.

The big change for The Tribesmen is forward Johnny Glynn coming in at the expense of Niall Burke. Talk of the switch emerged late on Thursday night and it was confirmed on Friday evening.

Elsewhere, there are starts for three of the key men from the semi final win over Tipperary - Gearoid McInerney, Conor Whelan and matchwinner Joe Canning. 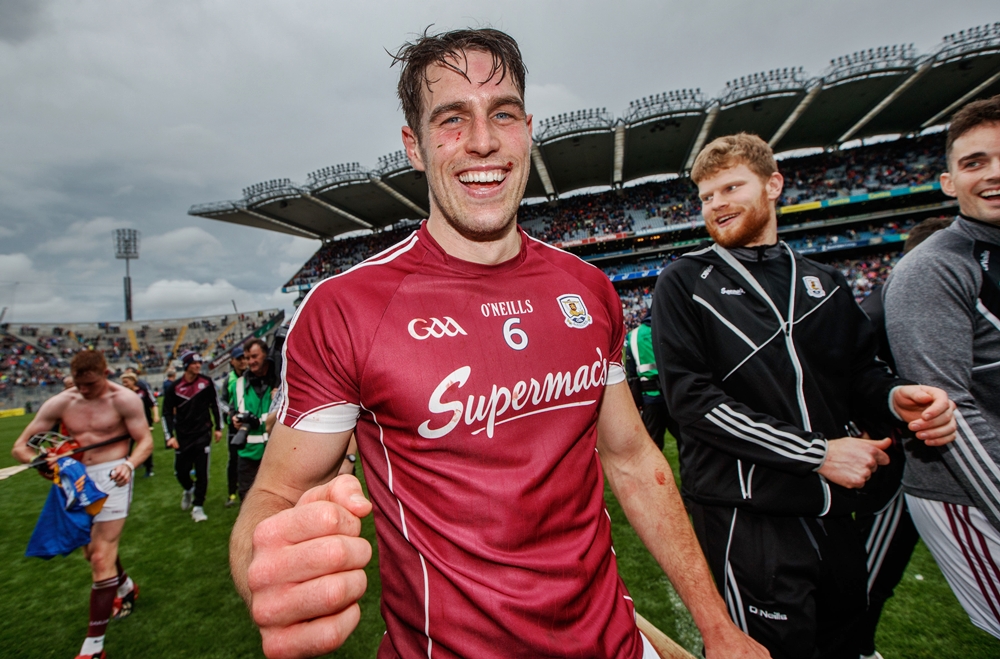 There is just the one change in Waterford's team, too.

Derek McGrath has welcomed back Tadhg de Burca from his one-game suspension while Kieran Bennett, who deputised for him, retains his place at the cost of the suspended Conor Gleeson.

You may also like
6 days ago
Limerick dominate All Star nominations with fair Hurler of the Year spread
1 month ago
"Outstanding refereeing" - courageous ref praised after under-20 final
1 month ago
Galway beat Dublin to win the U20 All-Ireland 315 days later
1 month ago
You may write the weekend off with no fewer than 11 GAA games LIVE on TV
1 month ago
"There's no nonsense with this team, they're just going out there and playing the game"
1 month ago
Harsh to criticise young keeper when Galway played with fire for a living
Next Page