Mayo are back, Limerick are here to stay, Leitrim are rising and the Donegal ladies are on fire.

Here's your GAA team of the weekend.

Tyrone were poor, but for this alone their keeper deserves a spot.

Fast becoming one of the most consistent defenders in hurling. Quick, mean and a great man to win and clear a ball. 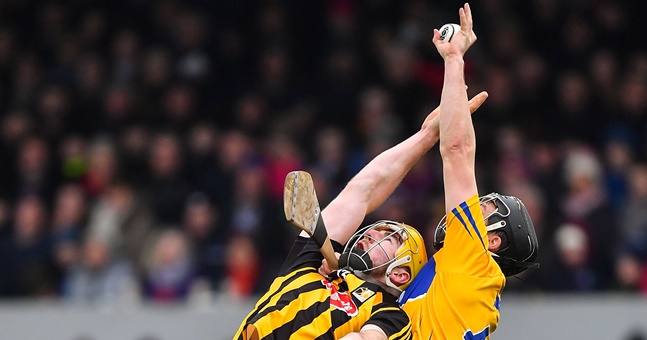 Pace, power and skill. Maguire has it all and he's Leitrim's main man in defence. Played a crucial role in their defeat of Wicklow, scoring a fine point from play and keeping the Garden County out for most of it.

The Limerick defenders didn't give the Tipperary forwards much change at the Gaelic Grounds and English was typically sharp and aggressive in the last line.

He lines out at corner back but the Ballyhaunis man polices every patch of the Mayo back line with such authority and bite.

Bombed forward for a goal too. Mayo are back.

Despite the fact that he was playing in a pitch that resembled a paddock that had been invaded by a herd of 150 cows, Foley's touch was good and his distribution was perfect.

Cathal Dunbar passes back to Paudie Foley who fires the ball over the bar pic.twitter.com/hsz0s8mV08

The Limerick half back is as good under a high ball as the best of them and he strikes the ball with more venom and power than the rest of them.

"When you meet, you are so close and the rivalry there, we wanted to put down a marker."@LimerickCLG man of the match Diarmuid Byrne reflects on the impressive win over Tipperary.

The lively forward hit two goals in the first eight minutes and that was enough to see the Cork camógs over Waterford at the Cork camogie grounds.

Hurled more ball against Kilkenny than most hurlers would in a year of hurling. Hit some beautiful long range points, set up the goal.

Industrious and class. One of the best midfielders around.

The first touch from Podge Collins 🔪

Clare at their best and not even Eoin Murphy can keep it outpic.twitter.com/1lzvtbk5l9

Carlow's hero on a big day for the county's hurlers. Nailed a number of pressure frees from all angles in Cullen Park including a last minute leveller with the pressure at boiling point.

Scored a number of crucial points in Westmeath's Division Two defeat of Kerry, including the winner.

Mayo have found the forward they need.

Speed, poise and a lovely left leg - he cut Tyrone apart and he looks the real deal. 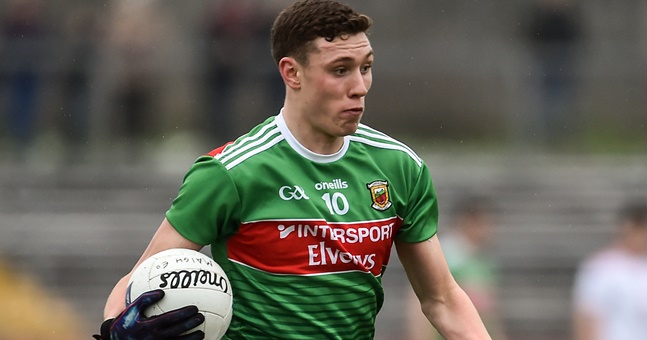 The Donegal captain led by example with 1-4 in an outstanding display as the women from the hills sealed a famous win against Dublin in their own back yard.

"The girls were superb, you couldn't ask any more of them"

Was poor the weekend previous against Monaghan but made a statement in Croke Park on Saturday evening. Kicked five of the finest from open play and his movement was too much for Galway.

Dublin at their best 👌pic.twitter.com/xcniQC7IVb

The sharpshooting Na Fianna forward hit six gorgeous points from play in their defeat of Offaly. A crisp striker of the ball, he's a really top class forward.

You may also like
2 weeks ago
Seven-time All-Star Goldrick using time off to strengthen and improve
2 months ago
"I'd spent hours and hours honing my left foot with my dad when we were young"
2 months ago
April club month a goner as virus threat causes longer delays
3 months ago
"That's not just handbags, there is a lot of really serious punches being thrown"
3 months ago
Monumental wind causes havoc in Healy Park for Dublin v Tyrone
3 weeks ago
Cavanagh backlash shows how far we may be from a United Ireland
Next Page