The Clare under-20 keeper made some point blank saves to help his club win their relegation play-off. Many are tipping him as the next Clare goalkeeper.

What a brilliant player. Bennett is small in stature but big in heart. 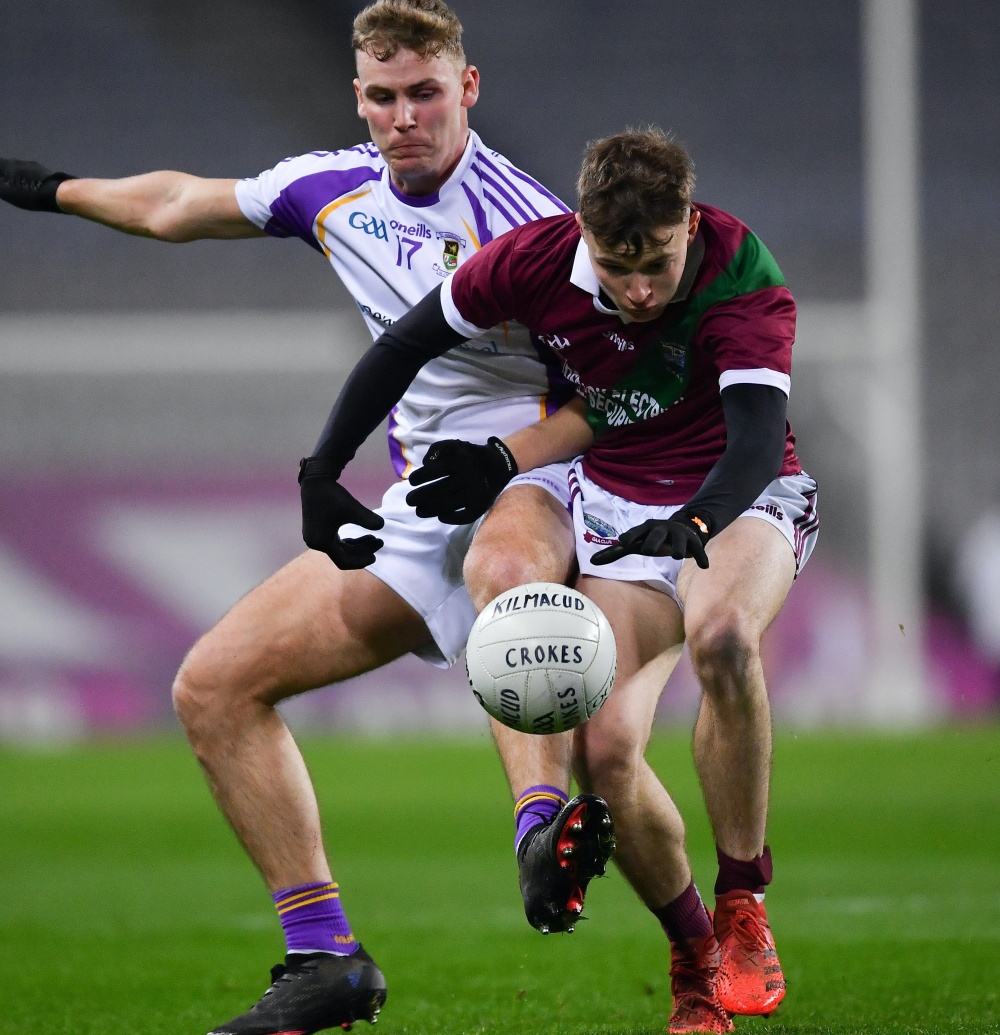 Talk about marking tight. Poor Cormac Egan didn't get so much as an inch of space and McPadden even managed a point in his own as a final nail in the coffin.

The combination side drew with Dingle, and O'Donoghue was brilliant in defence, and in attack where he hit 0-2 from play. 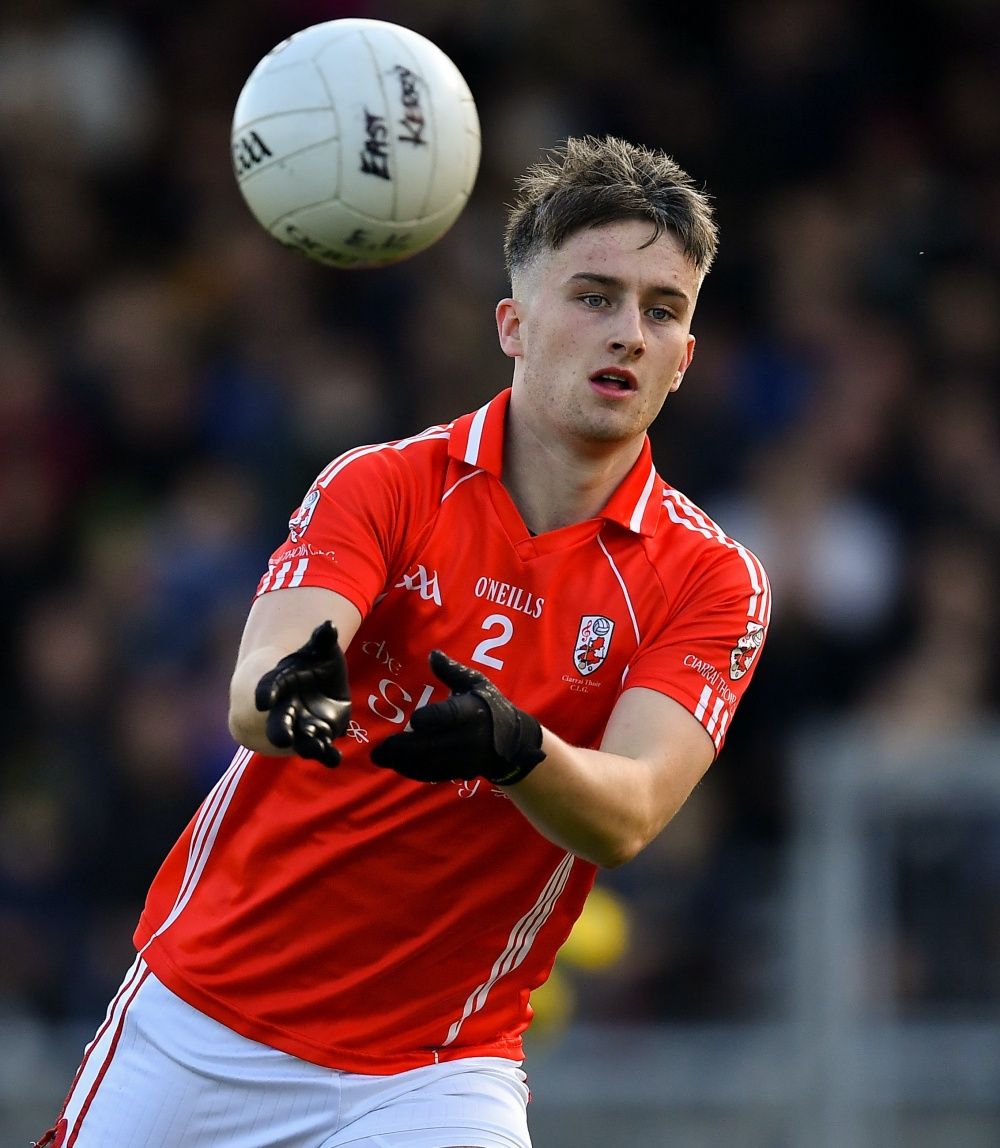 The man-marker supremo showed his attacking nous at the weekend, raiding forward for a goal against Aghamore.

When Drom and Inch were beginning to falter against Loughmore-Castleiney, Campion stepped up with three huge second half points from play. 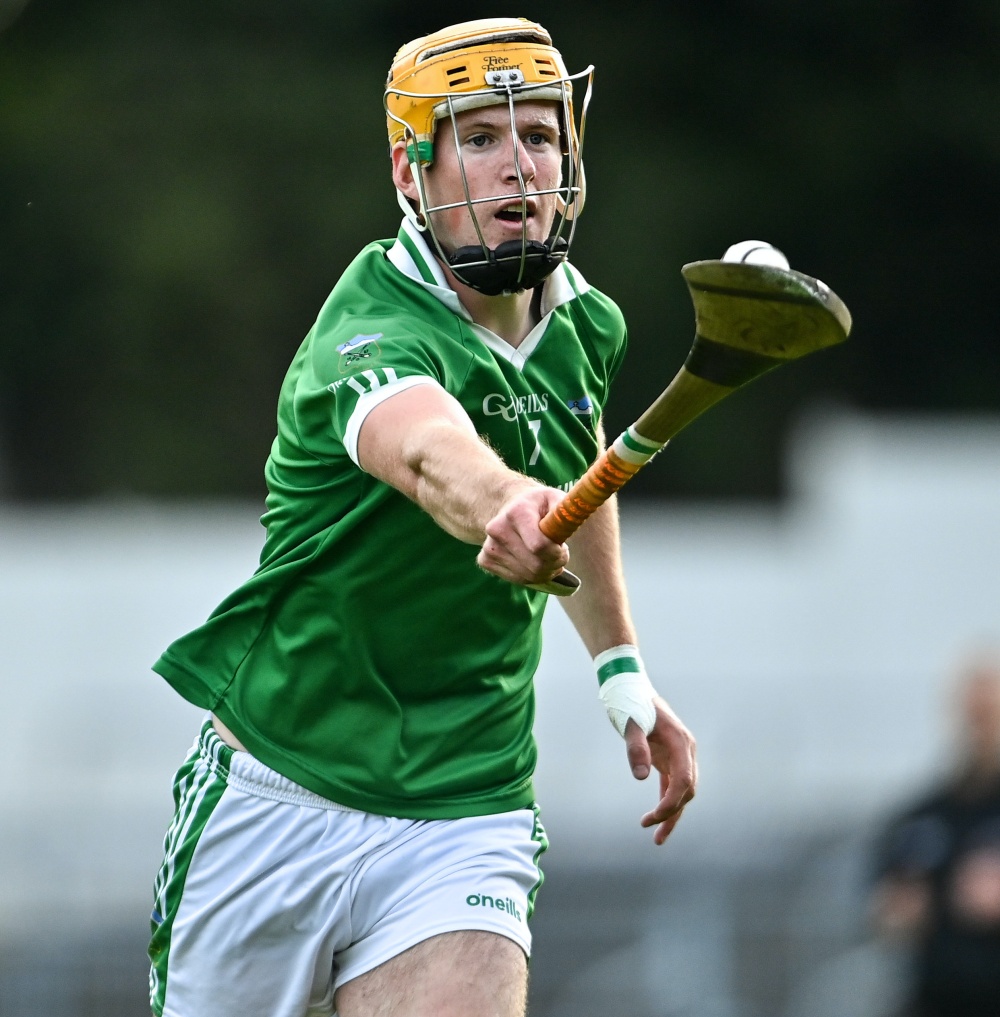 Maynooth were always going to be up against it in the Kildare SHC final against Naas, but McCabe stood tall. He was very effective in his sweeping role and hit 0-2 from play.

Inspired his club to their first county final since 1998, with 0-4 from midfield.

The Cork speedster lost nothing in defeat in the Cork SHC semi-final, hitting seven brilliant points from play.

Inagh-Kilnamona could have had 14 men on him and they still wouldn't have stopped him. 1-9 from play.

Came on at half-time in the Carlow SFC semi-final...scored 1-3 in a low-scoring game.

The stand-out player in the Kilkenny quarter finals this weekend, hitting 1-13, 1-5 from play in his club's win over Mullinavat.

Scored a late great goal to help his club qualify for the Antrim SFC final.

They were 2 points down when this happened..


popular
Talksport presenter puts Martin O'Neill to the pin of his collar over Declan Rice and Jack Grealish
Roy Keane scores winning goal past Micah Richards in ITV v BBC pundits match
Gary Neville sticks up for Ronaldo as contextless pictures and videos taken as gospel
World Cup Power Rankings: The top 10 players at the tournament ahead of the quarter-finals
World Cup Power Rankings: The top eight pundits of the tournament so far
Rory McIlroy explains 'falling out' with Shane Lowry that lasted a few years
"There's no soccer, hurling, or rugby" - Kilcoo's secret to success