Naas started like a steam train in the Leinster hurling semi-final and the only reason they weren't further ahead was Dean Mason. The Ballyhale keeper made some very sharp saves in the early stages of the game.

END_OF_DOCUMENT_TOKEN_TO_BE_REPLACED

Coffey came home for Dubai for this Munster semi-final and he made sure the journey was worthwhile, kicking a point and showing well as the Strand Road men made it back to the Munster final for the first time since 2009. They're yet to win the competition. 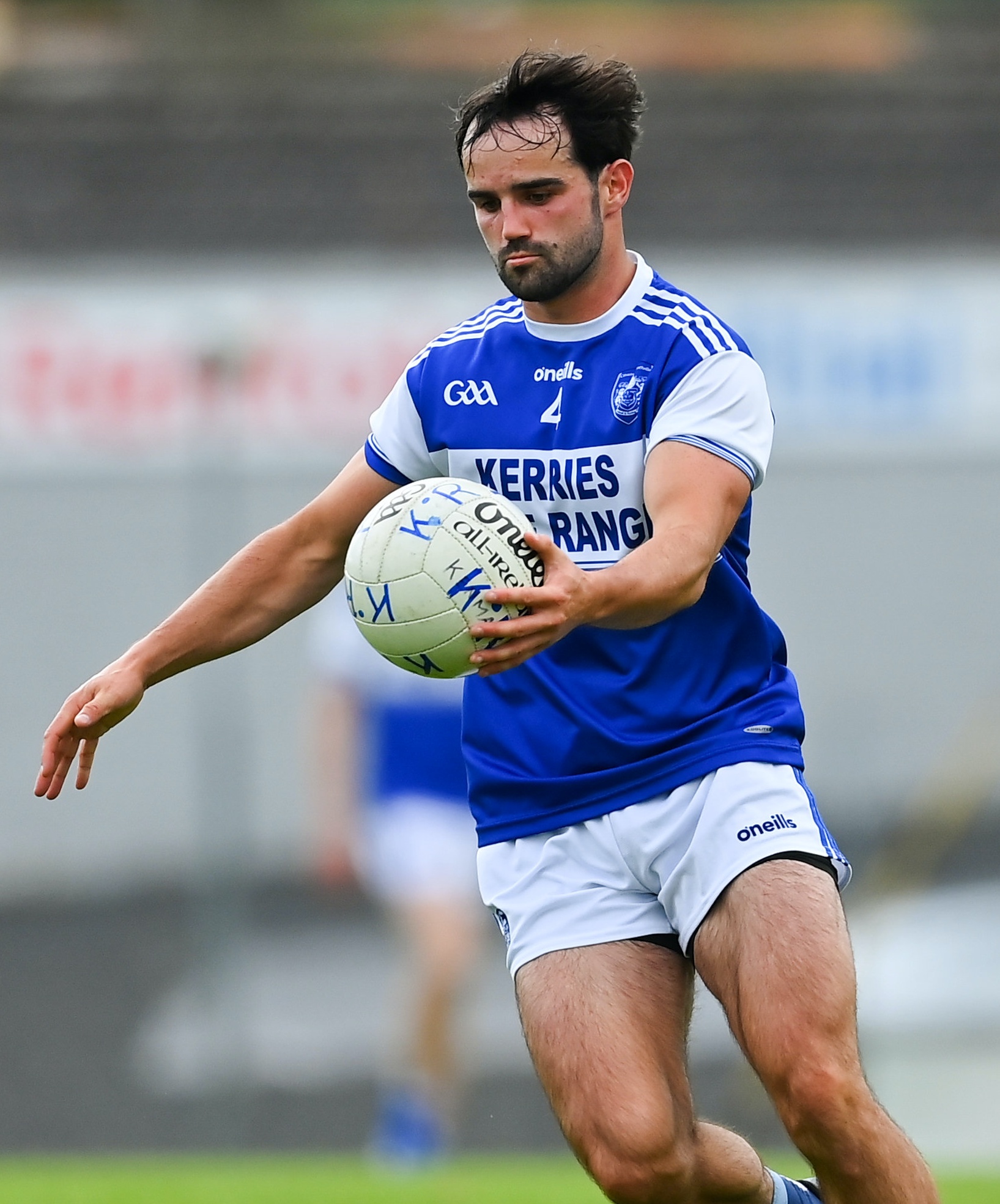 The drive-for-five may well have crumpled in a heap there and then, in the 51st minute of the game, only for Burke to make a brilliant goal-saving interception on Anthony Burns.

The dual star will face a trickier assignment next weekend, when he may have to choose between hurling and football, but he hurled with great conviction on Sunday. And strode out of defence with purpose on a number of occasions.

END_OF_DOCUMENT_TOKEN_TO_BE_REPLACED

The final scoreline (3-22 to 1-16) did Naas a dis-service on a day when they lifted Kildare hurling to another level. In the early stages, it looked like they had it in them to go all the way but then Ballyhale did what they do. But Whelan was brilliant, scoring 0-2 from wing back, and he couldn't be faulted. 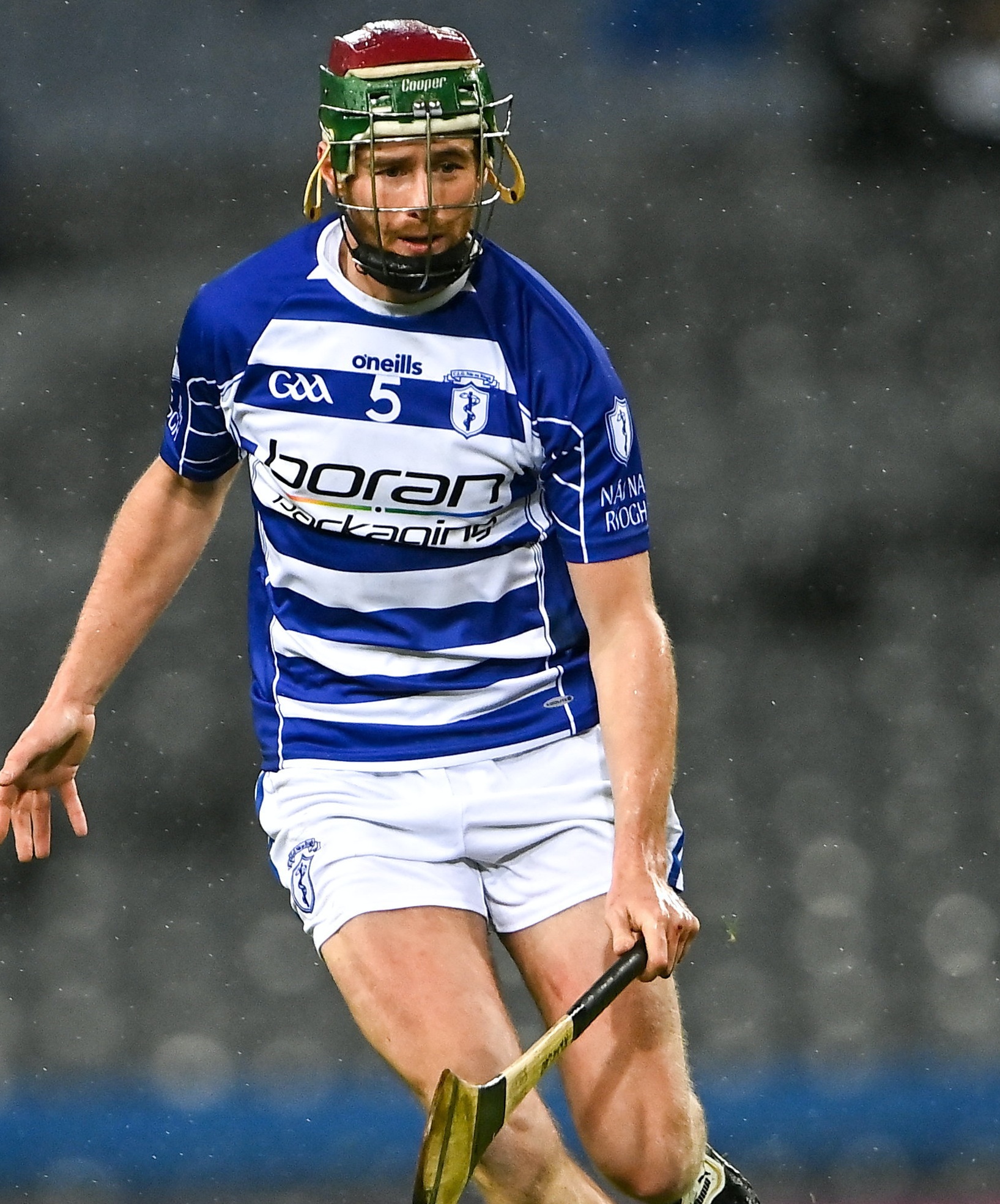 Branagan was, again, quite simply sensational for Kilcoo as they out-classed Enniskillen. One of the five brothers, he's a true rolls royce of a player.

Strong and accurate, Corcoran is your typical Kilkenny half back. And he was on form against Naas, hitting three from play.

Tooreen had another great win in the Connacht intermediate championship, their third in five years, and Kenny was the star man. He was a dynamo in midfield and he was deadly on the frees as they got the better of Galway champs Killimor.

A rangy player with a big engine, there was no end to Rigter in his club's win over Clonmel Commercials. And his extra-time goal was the moment the game changed.

Mullen is having a tremendous year, for club and county, and he was Ballyhale's main man in their win over Naas. Scored, created, hassled and harried. He did it all.

It's a brilliant story really. Started off the year as a junior hurler, as St Thomas' club man and Tuam Herald journalist David Connors says, and ended it as the man-of-the-match in the county senior hurling final.

Team boss Kenneth Burke was lining out alongside Caulfield for the Juniors and would have seen more than anyone the form he was in. Started him against Clarinbridge, when Thomas’ were depleted, and they haven’t looked back since.

It may have been a surprise to some that Sheehan earned an All-Star nomination this year but he showed exactly why on Sunday. A bundle of energy, Clonmel couldn't cope with his speed of thought or foot on his way to three great points from play.

Sheridan was on it in the early stages as Naas got a run on Ballyhale. He was deadly with the frees and also struck some fine efforts from play.

Still going strong. He's 34 now but he proved on Sunday that he still has it, scoring 1-2 in Kerins O'Rahillys' win over Éire Óg Ennis.

In a tight game, Tallon's 1-4 was decisive. He was sharp and he was clinical and he was a deserving man-of-the-match.

Danny Tallon scores for Glen in front of the Omagh eye 👀 pic.twitter.com/nqxXCasozE


popular
"He rode him like a machine rather than a racehorse" - Mullins doesn't spare Townend as second string come good
Matt Williams wants two changes and Peter O'Mahony benched for Ireland vs. France
"Remember that name" - Sonny Bill Williams raves about Ireland U20 star after outrageous try assist
Ireland vs Wales: All the big talking points, moments and player ratings
Peter O'Mahony reaction to Liam Williams scuffle shows he may finally be mellowing
Warren Gatland says Andrew Porter needs 'kick up backside' after flashpoint tackle
"The truth is I've never actually worked a day in my life" - Russell bows out on his own terms
You may also like
3 weeks ago
QUIZ: How many of the 33 county SFC champions for 2022 can you name?
3 weeks ago
"You need to be able to hurl your way out of trouble" - Composure the key to Dunphy's game
1 month ago
"We'll have plenty of Christmases" - McGowan and club players should be envied not pitied
1 month ago
'With the worlds’ greatest thief not able to take even just one friendship away' - Cooper retires with heartfelt statement
1 month ago
Mickey Moran gives a rare interview in TG4's brilliant Anton O'Toole documentary
1 month ago
How many of the 65 county senior champions for 2022 can you name?
Next Page