No championship games in the county will be played this weekend.

A referee who was officiating a minor club game in Roscommon earlier this week, was seriously assaulted and left hospitalised.

The referee representatives and county board had a meeting last night following the incident, and have made the decision that they would not officiate matches this weekend.

This goes for all levels at all codes in Roscommon, including the senior, intermediate and junior championship games that were scheduled for the next two days.

END_OF_DOCUMENT_TOKEN_TO_BE_REPLACED

There have been several campaigns in the past which raised awareness about the abuse that match officials have had to endure from time to time, but when something as disgusting as this happens, then more extreme measures are needed.

The Roscommon county board are expected to make an announcement on the matter today.

In a statement they previously released regarding the incident it stated that they were "Aware of an incident involving a referee at an underage match in Ballyforan. 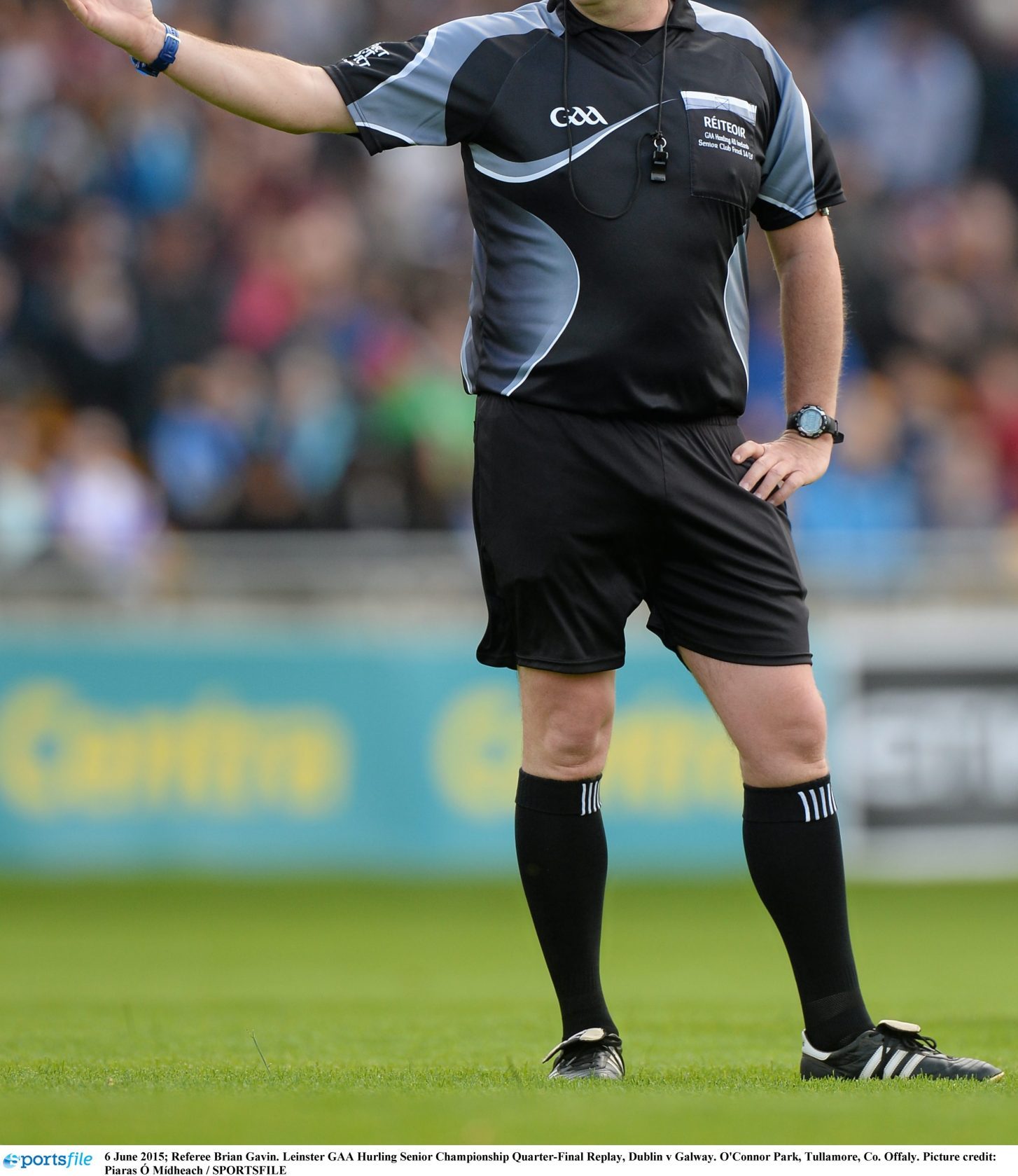 END_OF_DOCUMENT_TOKEN_TO_BE_REPLACED

“We would like to wish the referee involved in this incident a speedy recovery," the statement said.

It confirmed that the Competitions Control Committee would be launching a full investigation into the incident and that it condemns any behaviour which puts match officials at risk.


popular
Ballyhale's Colin Fennelly felt Ballygunner's victory speech was disrespectful
Eniola Aluko responds to criticism after on-air mistake on ITV
Brazil star responds after Roy Keane slates dancing celebrations
Portugal boss could strip Cristiano Ronaldo of captaincy
Rory McIlroy explains 'falling out' with Shane Lowry that lasted a few years
Roy Keane reacts to Brazil's jubilant celebrations in first half demolition job
Roy Keane handled Gary Neville’s goal celebration as most Irish fans would
You may also like
3 weeks ago
The ultimate Gaelic football quiz 2022
3 weeks ago
Munster, Connacht and Ulster GAA clashes stack your TV guide this weekend
1 month ago
Jamie Clarke takes sabbatical from soccer to commit to Crossmaglen
1 month ago
Paul Finlay reveals secret to high performance in your late 30s
1 month ago
The one moment that shows why David Clifford is the best player around
1 month ago
Quiz: Can you name these intercounty GAA teams from their nickname?
Next Page