“All Donegal club championship games this weekend are being cancelled."

All GAA games that were due to take place in Donegal this weekend have been cancelled after the Creeslough tragedy.

Nine people are now confirmed to have died after a huge explosion at a petrol station in County Donegal.

The explosion happened at an Applegreen service station in the village of Creeslough on Friday afternoon. 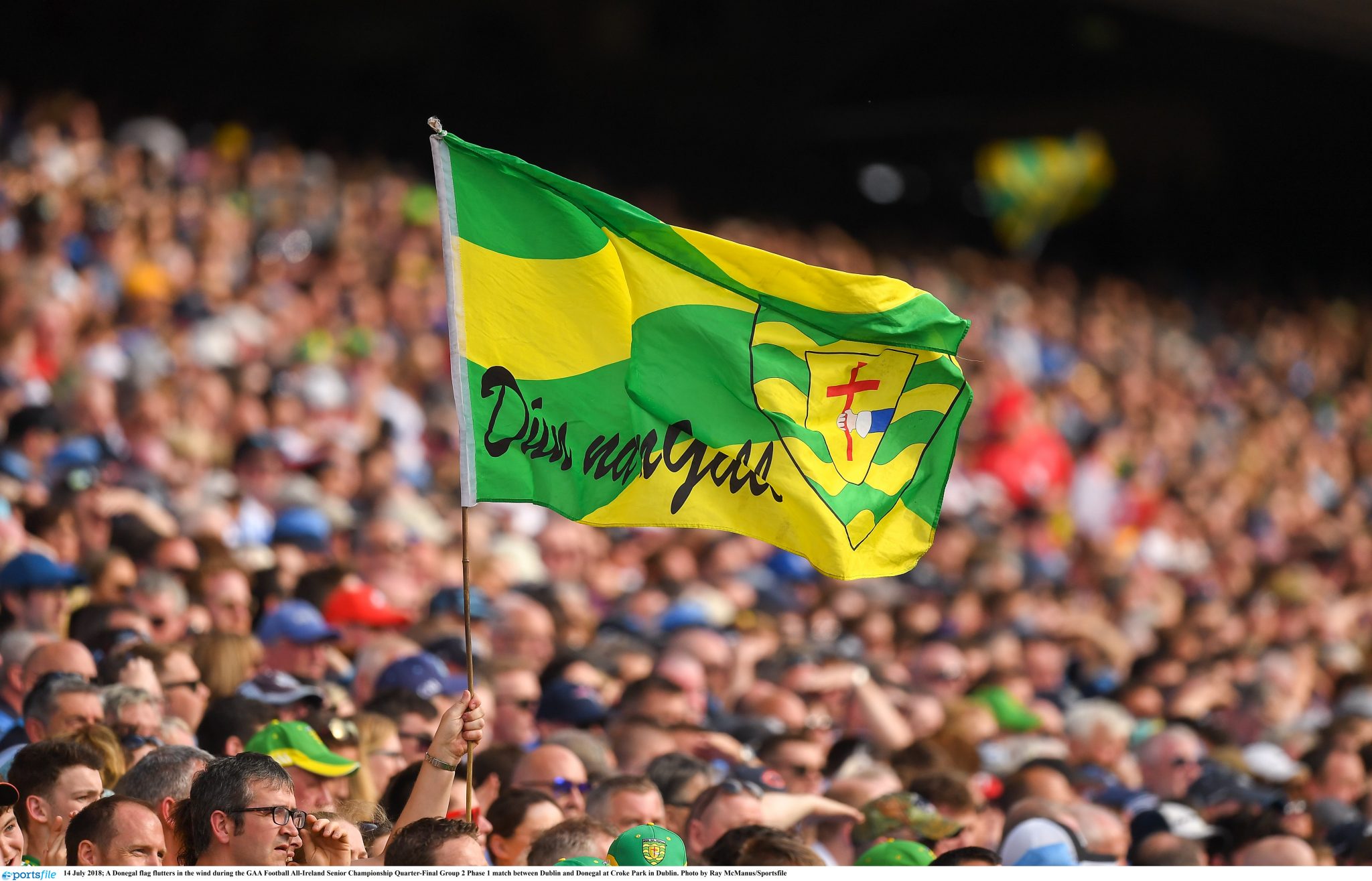 END_OF_DOCUMENT_TOKEN_TO_BE_REPLACED

Donegal GAA released a statement extending their thoughts and prayers to the community of Creeslough, and confirmed that all adult GAA games this weekend have been postponed as a mark of respect.

This includes the county senior football final, which was due to be held in Ballybofey on on Sunday with St Eunan’s and Naomh Conaill facing off.

“The extent of fatalities and injuries at the terrible explosion this evening is not yet clear but there is little doubt that a tragedy of epic proportions is unfolding," read the statement.

“The thoughts and prayers of everyone involved with CLG Dhún na nGall are with the community of Creeslough, the hardworking emergency services and the Gaels of CLG Naomh Micheál at this terrible time.

“All Donegal club championship games this weekend are being cancelled including the four county finals tomorrow afternoon and on Sunday.”


popular
Kilmacud Crokes to counter Glen's objection over extra players in All-Ireland final
"He's a serious specimen, 6 ft 3 as well, so he's an incredible athlete" - Geaney hails O'Connor's impact
"It's very clear how I felt about it. I had a very definite view on it" - McEntee on Dunboyne's 2005 semi-final saga
Roy Keane on Man United's two most improved players since Ronaldo left
January transfer window 2023: Follow the latest updates live in our hub
"He didn't give me that jersey back!" - Johnny Sexton on new rival Jack Crowley
Can you name the Republic of Ireland Premier League player from their wikipedia?
You may also like
15 hours ago
Lidl launches One Good Club in support of youth mental health
1 week ago
O'Byrne Cup reduced to farce as Offaly withdraw from competition
1 week ago
Rory Gallagher expects Glen players to be back for Derry the week after club All-Ireland final
2 weeks ago
"That fecker, again?!" - A Dubliner's perspective of going up against Lee Keegan
2 weeks ago
The top five GAA players who never won the All-Ireland
2 weeks ago
Dessie Farrell reveals why Paul Mannion and Jack McCaffrey returned to Dublin
Next Page