The best 15 GAA players of the weekend

The stars of the weekend.

The O'Donovan Rossa 'keeper went from one box to the other to tee up a goal and yet again show the country the consternation that a fly goalie can cause in football.

How could he be left out?

Odhran Lynch runs from goals from one end of the pitch to the other, offload to Antone and goal !!!!

The Dublin senior panellist had the better of his dual with Vinnies' county man Shane Carthy in their Dublin SHC clash. He may be small in stature, but he's tigerish and aggressive and that compensates for his lack of size.

It took a solid rearguard action for the Mourne men to edge out Armagh in the Ulster minor MFC, given they didn't score at all in the second half of the game.

The Rockies' enjoyed an impressive victory over in their first round clash with Carrigtwohill on Sunday. Cashman set the platform from the back line. 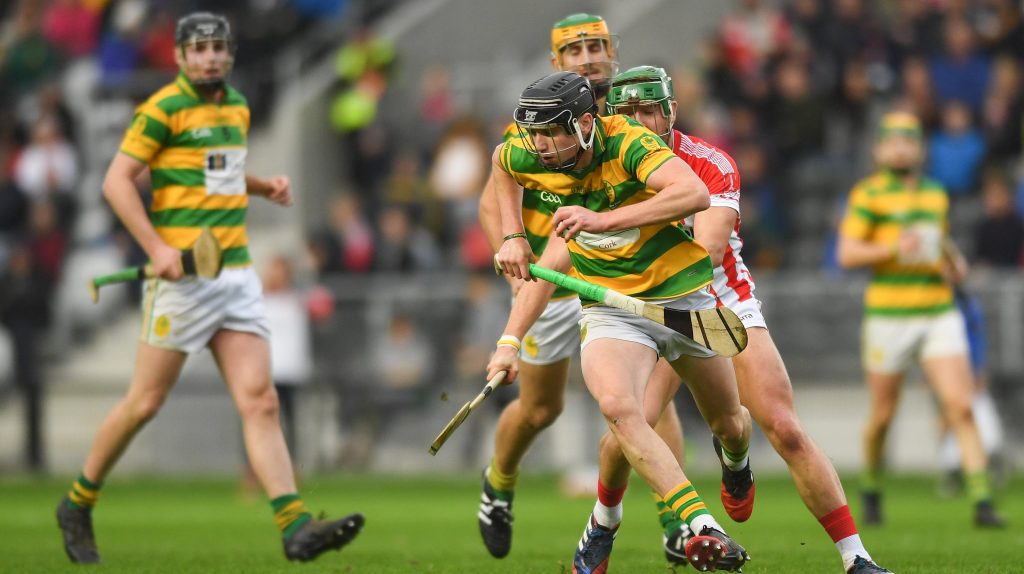 Tipperary's find of the league has been central to his club's rise to one of the most competitive in the county over the last few years. He set the tone for their victory over Borrisoleigh with an early point from play and hurled well from then on.

The Westmeath camógs may have went down in their Division Two League final against Cork but their centre back Leavy couldn't be blamed. She hurled a storm in Feshford.

Boylan was brilliant for the Breffni in their marathon clash with Derry in the Ulster MFC that went all the way to two periods of extra-time.

The Tyrone midfielder was in red hot form in the engine room in the Red Hand county's demolishing of Donegal in Ulster MFC. He scored a goal and was heavily involved in much of their play. 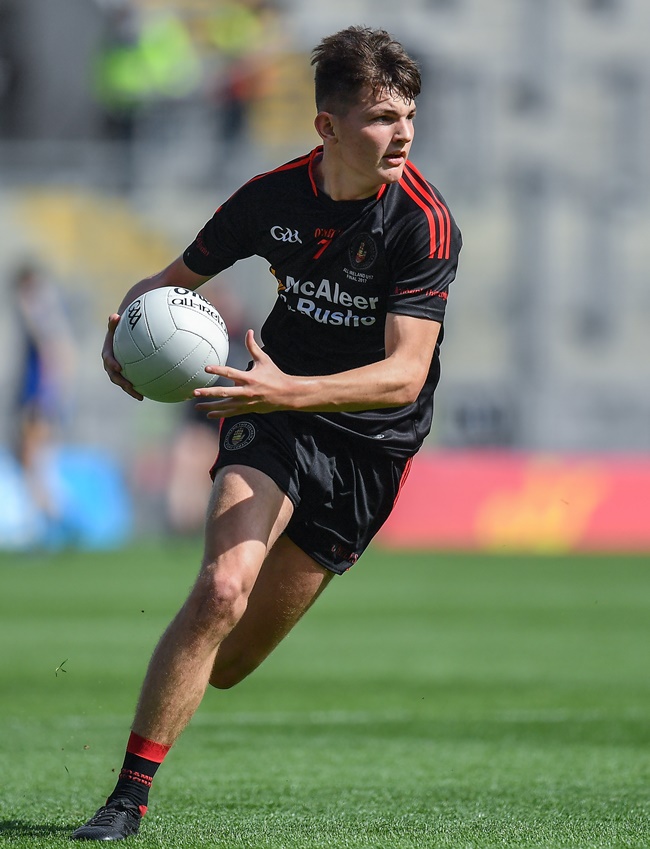 Michael Ryan will be delighted to know that his artful play maker is back in business after missing out on much of his county's League campaign through a hand injury. 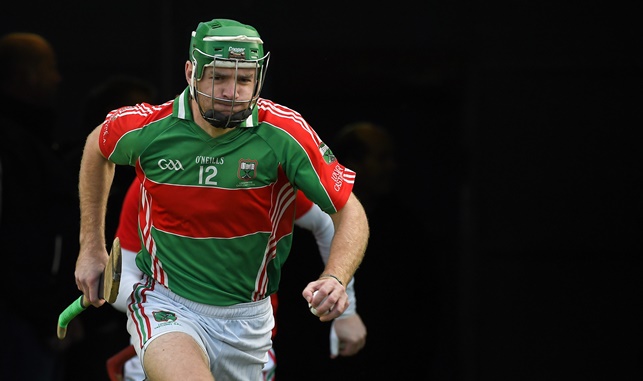 Registered nine points in his club's victory over Drom and Inch in the Mid Tipperary SHC, but as is always the case with Noel McGrath, his general play made the rest of his team tick.

The Westmeath man had an eventful Saturday in Parnell Park. Kicked two points and threatened all day before a nasty collision saw him stretchered off with a sore head.

Notched 1-13 for Killenuale, 1-3 from open play in their victory over the newly promoted St. Mary's Clonmel in the South Tipp SHC.

Scored a couple of delightful points in his club's victory over Bishopstown, winning his individual battle with Shane O'Neill.

Conor Lehane of Midleton hits it over from a tight angle! pic.twitter.com/14bni7rKDx

Another goal for St Vincents! This time Enda Varley finds the net! pic.twitter.com/n4QK7YJXOH

The in-form Na Fianna attacker didn't deserve to be on the losing side in his club's clash with St Vincent's but it's a cruel game. Showed extremely well in defeat and he's carving out a reputation for himself with his point-kicking.

Scored five points from play in his side's victory over Adare in the Limerick SHC.

And here's how they line up. 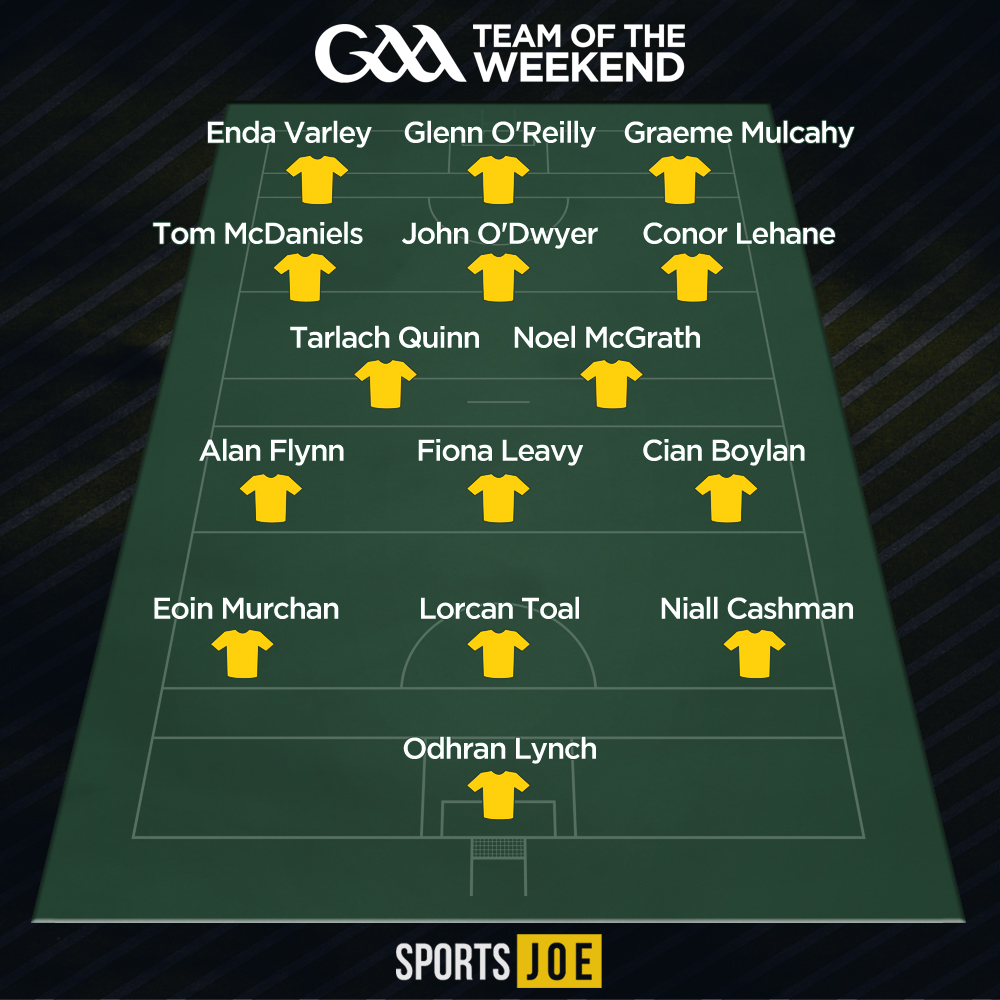 
popular
Jamie Carragher on the two Man United players Erik ten Hag can't trust
"I went up to the Italians and gave them a big auld shoulder" - Paul O'Donovan does it again
Man United have 'decided to sell' promising midfielder James Garner
Wexford Under-20 lights it up as Ferns win their first ever county title
Wexford, Waterford and Kilkenny down some good men as Australia calls
Graeme Souness under fire for calling football a ‘man’s game' while sat with Karen Carney
Luke Chadwick recalls furious Alex Ferguson reaction when he rejected loan move
You may also like
1 month ago
“Then he started scoring points from his own goal-line” – Delaney doing his club and family proud
2 months ago
Cutting through the contradictions from one of the worst television segments of the year
2 months ago
Colm Bonnar's post-match interview shows how cruel sport can be
3 months ago
Waterford's championship fate no longer in their own hands after explosive Sunday
3 months ago
"Jesus, no, if he finds out, he'll think I'm going soft now." - the social life of inter-county GAA players
3 months ago
"It's becoming nearly embarrassing watching hurling at the minute" - Calls for hand-pass rule change in hurling
Next Page