“What ever is left in the tank now I intend to give it all to Gaoth Dobhair."

Donegal's Neil McGee has officially called time on his inter-county career after 17 years of service.

The monstrous full back has been a servant to his county since making his debut way back in 2005, and in many ways personifies the journey that the county have been on.

During those early years, Donegal had a reputation for being the 'party boys', loaded with talent, but not taking it seriously. 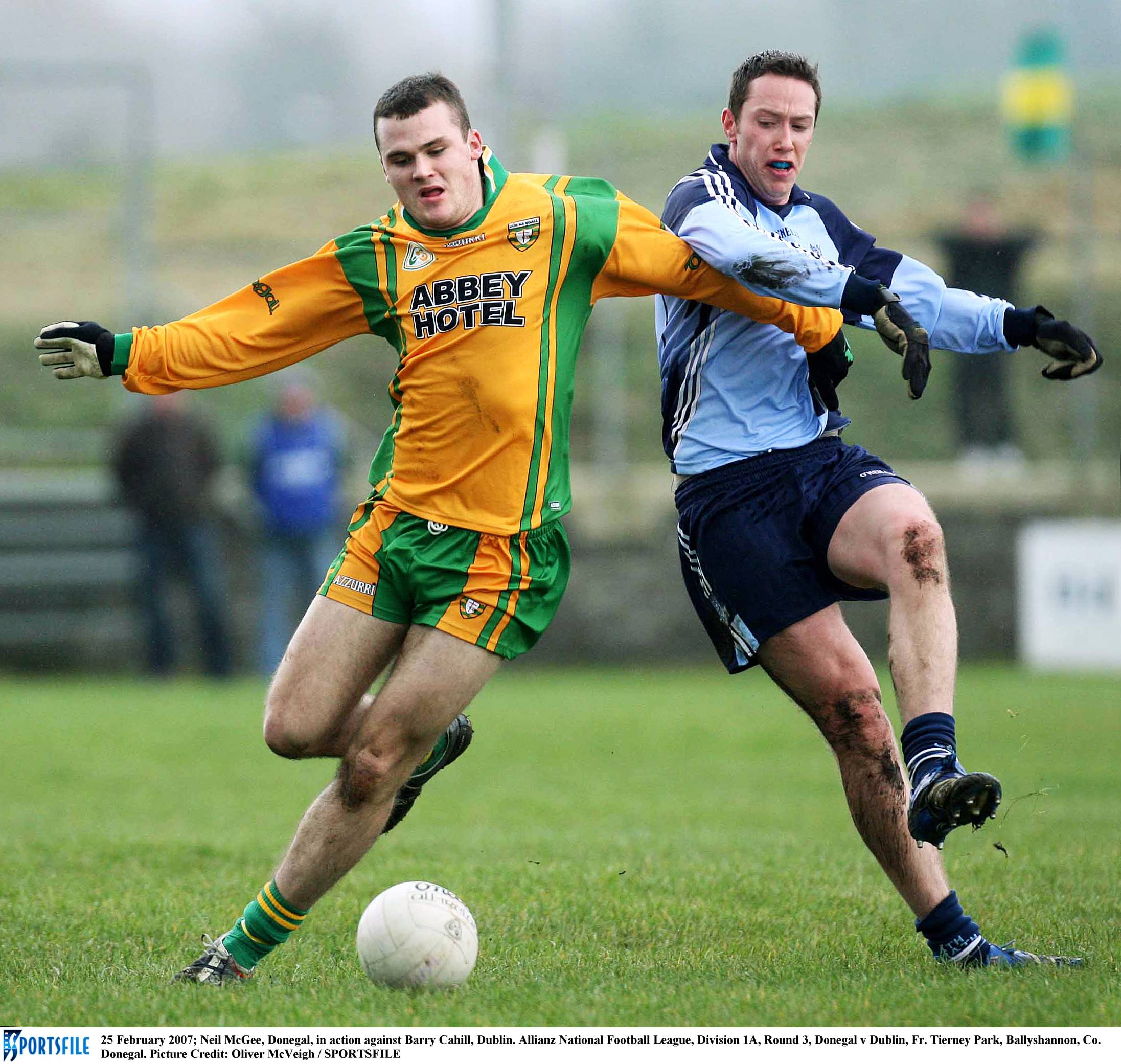 McGee and his brother Eamon, by their own admission, were a part of this culture, but little did they know, a radical change was coming their way.
Advertisement

Jim McGuinness took over in 2011, and he raised the standards to a level of professionalism that has now become synonymous with Donegal, and few people bought into it more than the McGee brothers.

At full back, Neil became the colossal that his potential always promised, and was a rock in that back line when they won the All-Ireland in 2012, only the second ever in their history. 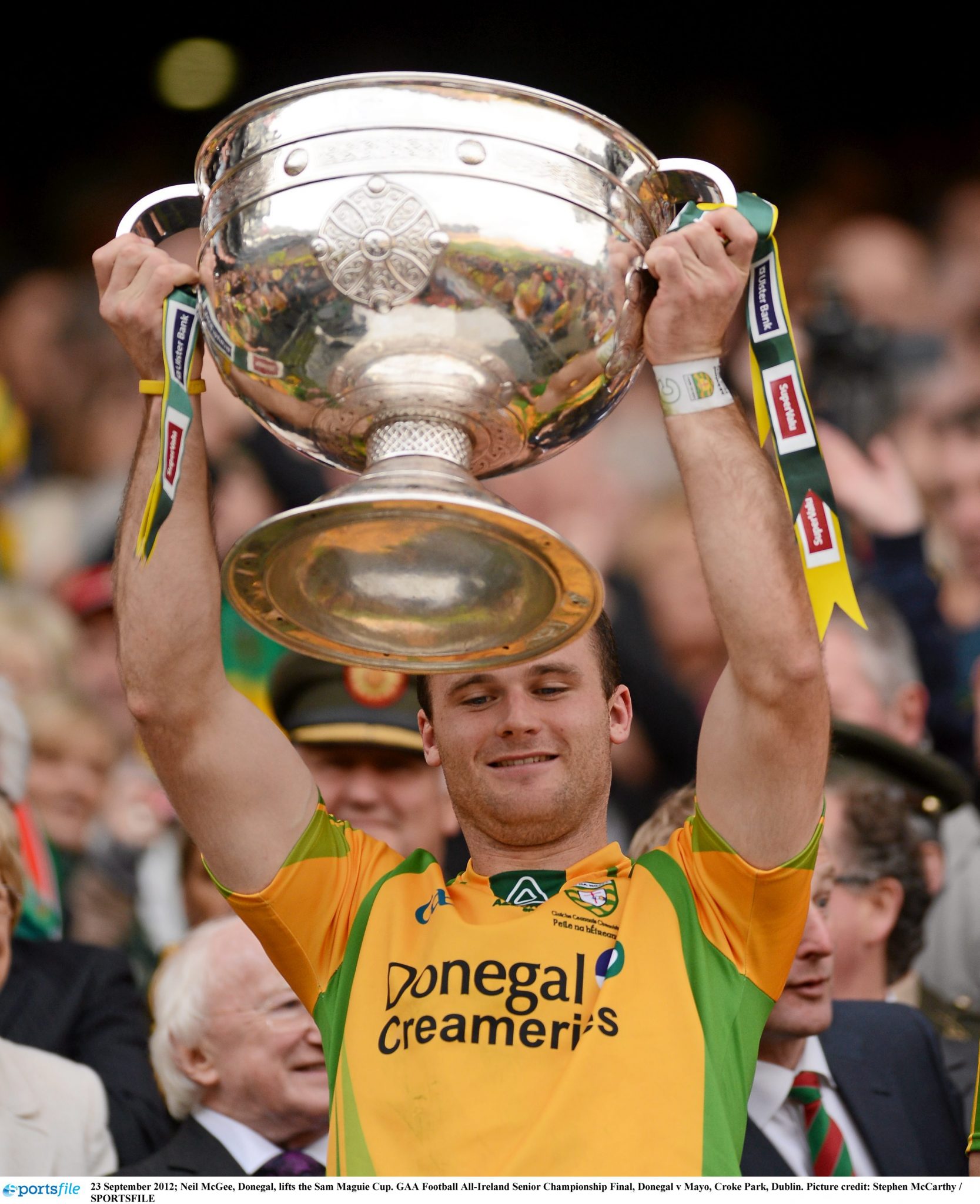 END_OF_DOCUMENT_TOKEN_TO_BE_REPLACED

McGee spent the next decade bullying the best forwards in the game, winning Ulster title after Ulster title, and using his famous sharp tongue and quick wit to melt the ears of his markers.

However, just a few weeks shy of his 37th birthday, the Gaoth Dobhair club legend has decided to hang up the boots.

“The body just doesn’t have anything left to give,” he told Donegal News. “I thought long and hard about last year, going back I mean. And with Declan (Bonner) staying on, I decided to give it one more shot. 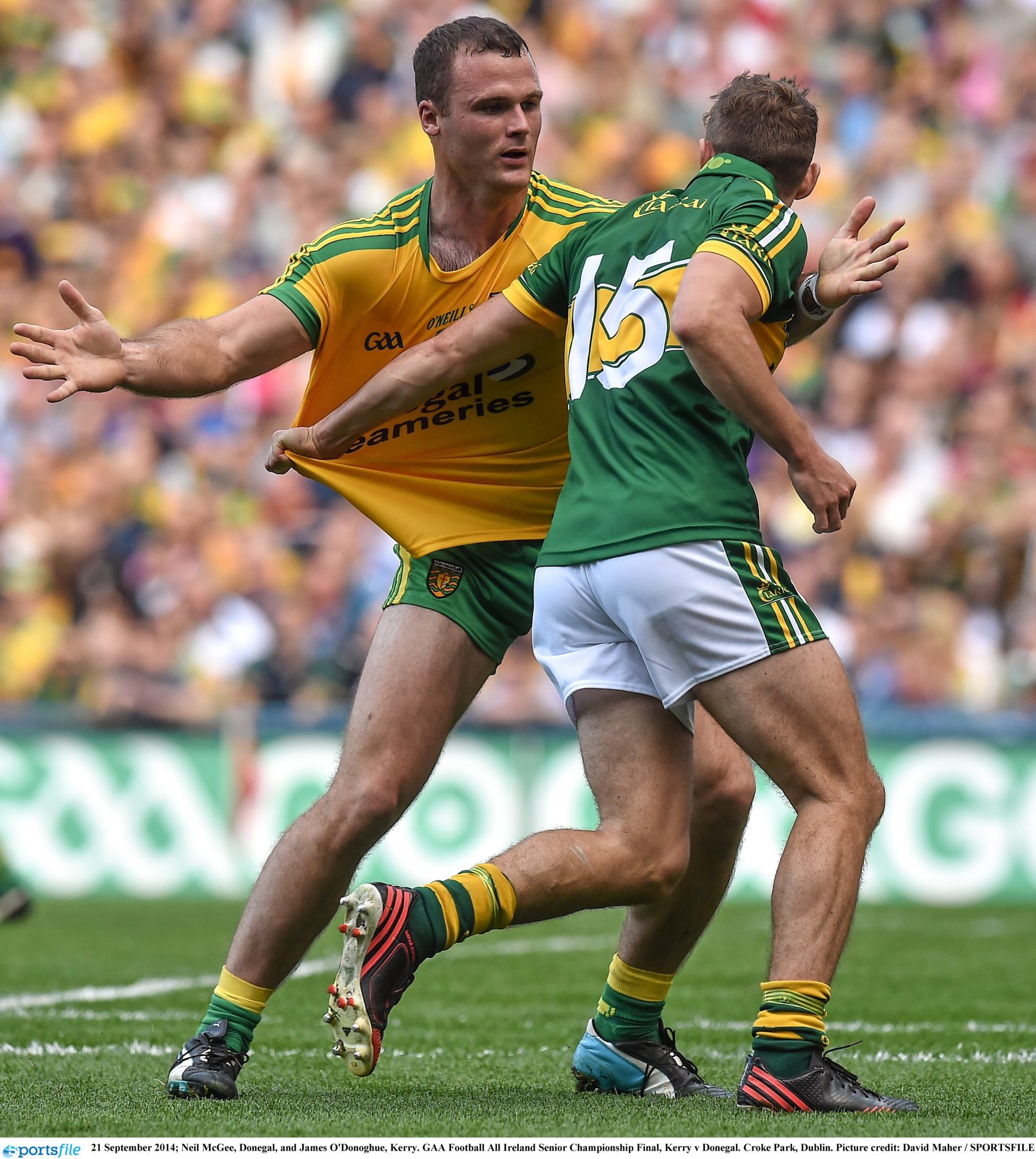 "But with the back playing up like it did after that injury the season before, I just didn’t feature like I would have wanted. So it was a much easier decision this time around.

“What ever is left in the tank now I intend to give it all to Gaoth Dobhair. I missed so much there over the years because of what we were trying to achieve with Donegal. 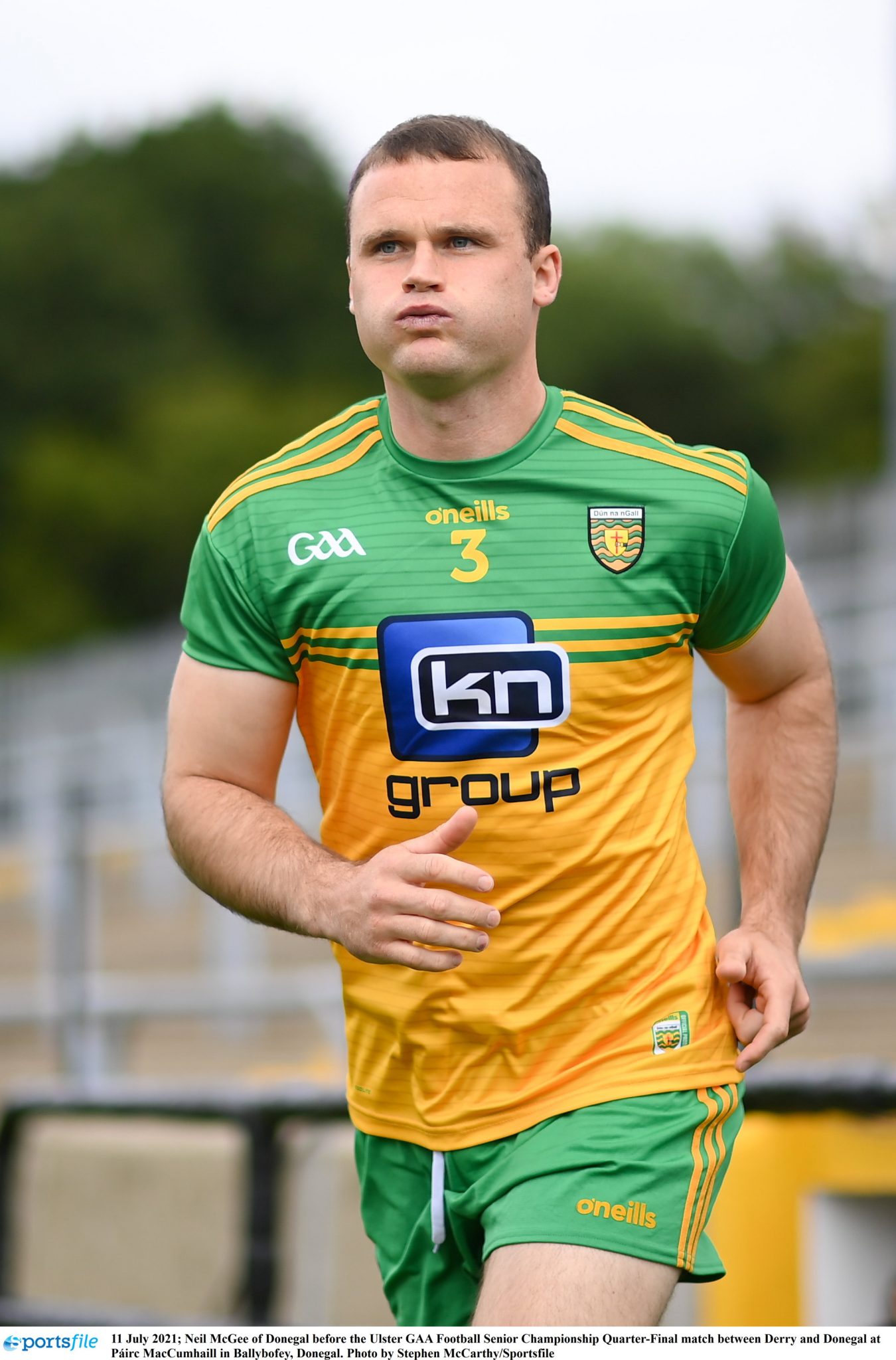 “But representing my county, it’s been such a massive part of my life but I can look back and say it was all worth it. I have no regrets.

"Yeah, there are games and big days that got away from us. And they stick in the throat. But if I could rewind the clock and do it all over again I would.”

McGee retires as Donegal's most capped player ever, with 195 appearances racked up, three All-Stars in his pocket, five Ulster titles, and that very famous All-Ireland win back in 2012.


popular
Talksport presenter puts Martin O'Neill to the pin of his collar over Declan Rice and Jack Grealish
Rory McIlroy explains 'falling out' with Shane Lowry that lasted a few years
Roy Keane scores winning goal past Micah Richards in ITV v BBC pundits match
World Cup Power Rankings: The top 10 players at the tournament ahead of the quarter-finals
Gary Neville sticks up for Ronaldo as contextless pictures and videos taken as gospel
"There's no soccer, hurling, or rugby" - Kilcoo's secret to success
World Cup Power Rankings: The top eight pundits of the tournament so far
You may also like
3 weeks ago
Former Errigal Ciaran manager reveals what a young Peter Harte was like
4 weeks ago
The ultimate Gaelic football quiz 2022
4 weeks ago
Munster, Connacht and Ulster GAA clashes stack your TV guide this weekend
1 month ago
Jamie Clarke takes sabbatical from soccer to commit to Crossmaglen
1 month ago
Paul Finlay reveals secret to high performance in your late 30s
1 month ago
The one moment that shows why David Clifford is the best player around
Next Page