It was a good weekend for Scotstown GAA club.

On Friday, goalkeeper Rory Beggan picked up the club's second ever All-Star award after a stellar season in the blue and white of Monaghan that saw them reach a first All-Ireland semi final in 30 years.

There was no time to celebrate his maiden All-Star victory as Beggan was out with his club on Sunday for another crack at the Ulster club title, their fourth year in a row competing in the prestigious competition.

He capped off an amazing weekend with his first point from play in championship football.

Is there anything Rory Beggan can't do?

Scotstown took on Down champions Burren, and with no little than nine Ulster titles between them, it was a serious heavyweight clash in Páirc Esler.

It was the Monaghan champions who eventually came out on the right side of a three point victory having dominated for long periods of the game, at one stage leading by seven points.

Scotstown where the better side on the day and deserved their victory, however, things could have turned out differently as Burren staged a comeback in the final quarter and cruelly had a stonewall penalty denied in the dying seconds of the game. 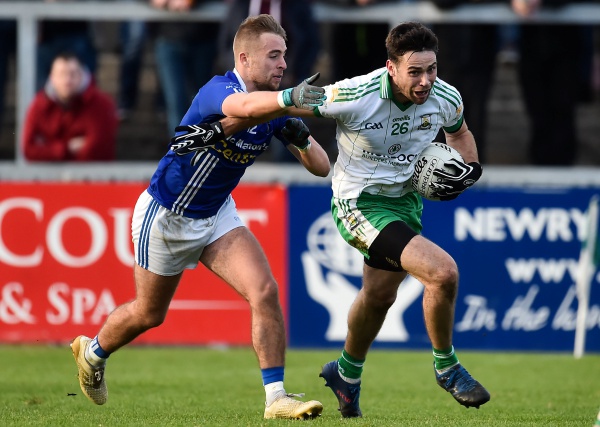 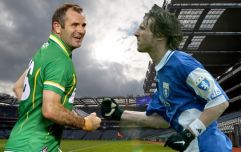 END_OF_DOCUMENT_TOKEN_TO_BE_REPLACED

The Down champions had come back from the dead to leave just one point between the sides. Ryan Treanor - who came off the bench to great effect - was through on goal before being upended by a Burren defender.

It was a clear foot trip and a definite foul. To make matters worse, the referee is only a couple of feet away from the incident, making it highly unlikely that he missed it.

Scotstown kicked on to score the final two points of the game and come away winners on a scoreline of 0-10 to 0-13. 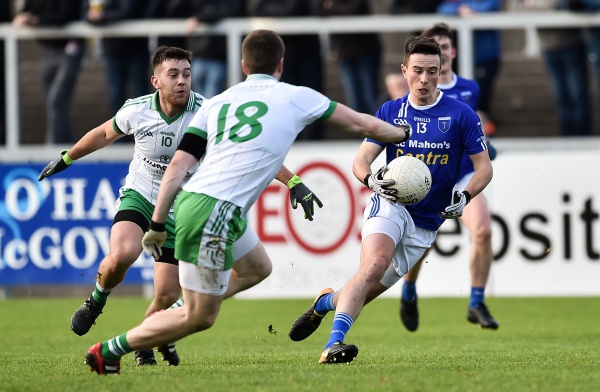 Armagh legend and GAA Hour pundit Steven McDonnell coached the Down champions this season alongside Paddy O'Rourke and he was clearly incensed at the referee's decision not to award a penalty in the dying minutes with only one point separating them, and took to Instagram to vent his frustrations.

So then, this is not classed as a penalty. In actual fact, not even a free was awarded. No denying the best team won but one point down at this stage in the dying minutes. Referees are there to make the big calls but this decision was bottled big time.

For Burren, it was a cruel way for their season to finish.

Having ended Kilcoo's long-reigning dominance, Paddy O'Rourke's charges would have fancied their chances in the Ulster club and for their exit to come down to a refereeing mistake will be a bitter pill to swallow.


popular
The SportsJOE 12 o'clock quiz | Day 69
SportsJOE 2000s Football Quiz | Round 1
The SportsJOE 12 o'clock quiz | Day 67
QUIZ: Name these footballers based on their former teammates
QUIZ: Name the footballers to have played for Manchester United & Real Madrid
"I went up to the hotel, got attacked in the room and told I'm no longer Tipperary captain"
"I knew I didn't have the pace or strength, it was just get it and try kick it left or right"