“It’s a painful one, it’s definitely something that’s going to be hard, but it’s the right thing.”

Just like the colourful explosions of fireworks that crackle the night's sky, and attract the eyes of everyone within a nearby radius, James O'Donoghue burst onto the scene, in similar spectacular style.

The young Killarney Legion forward took centre stage in the 2010 McGrath Cup and within a couple of years, he was the focal point of an already star-studded forward line. 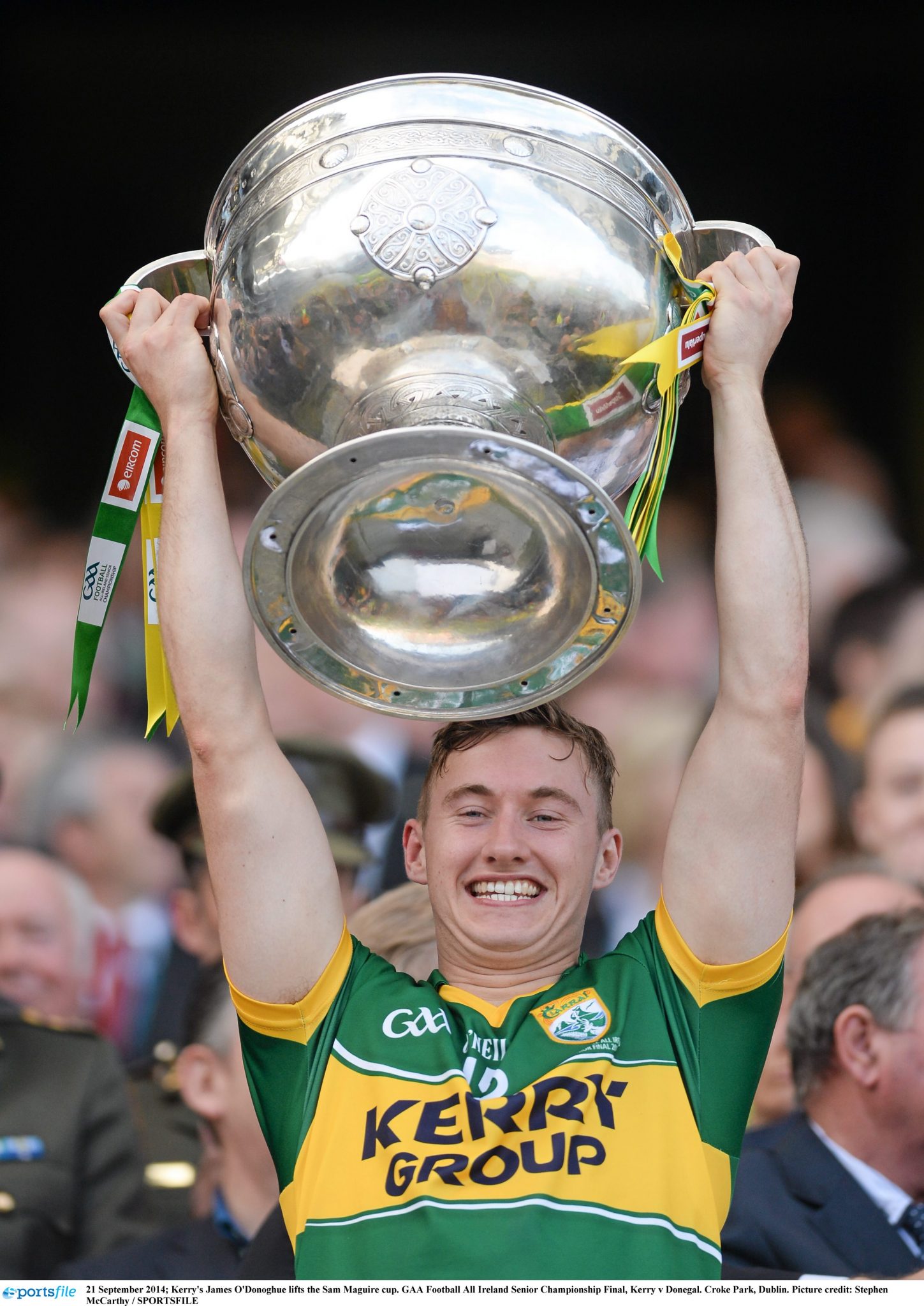 END_OF_DOCUMENT_TOKEN_TO_BE_REPLACED

Coupling up with the likes of Colm Cooper, Kieran Donaghy and Paul Galvin, the gunslinger fit right in, and in 2013 he picked up his first All-Star award.

In 2014 however, he reached powers beyond the expectations of many, as he helped lead The Kingdom to an All-Ireland title - the last before Dublin's dominant seven-year reign ensued.

He just had one of those seasons where it looked like he was constantly in space, the ball went wherever he wanted it to go, every catch fell perfectly into his gloves, and there was no target he couldn't hit. 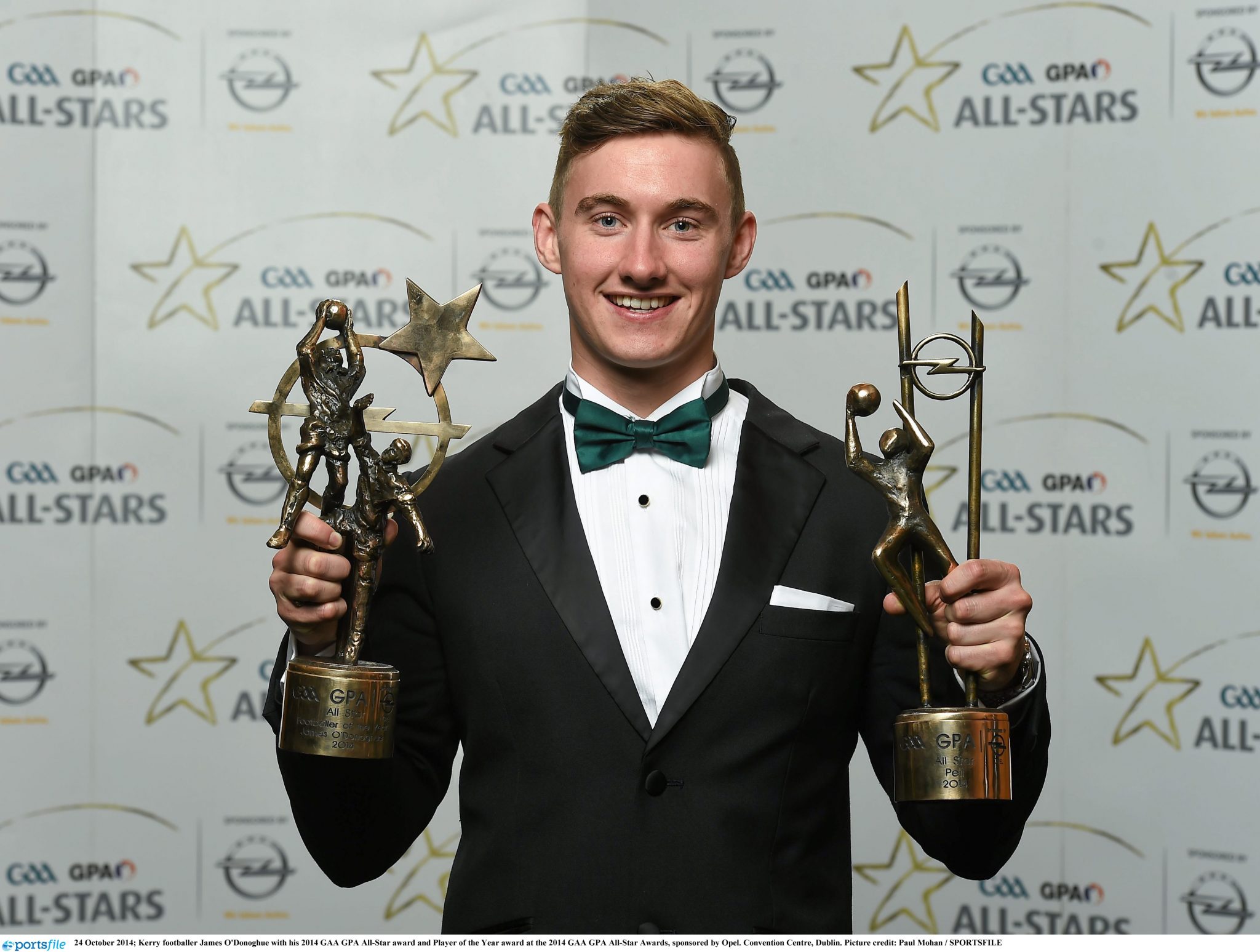 END_OF_DOCUMENT_TOKEN_TO_BE_REPLACED

Alongside picking up back-to-back All-Stars, he also won the biggest and most prestigious individual accolade that any GAA player can hope to receive, the Player of The Year award.

At 24 years old - the Gaelic footballing world at his feet - it looked certain that O'Donoghue would rule the roost for years to come.

However, an unfortunate string of injuries slowly started to clip away at the forward's playing time, and soon, he started to fall down the pecking order. 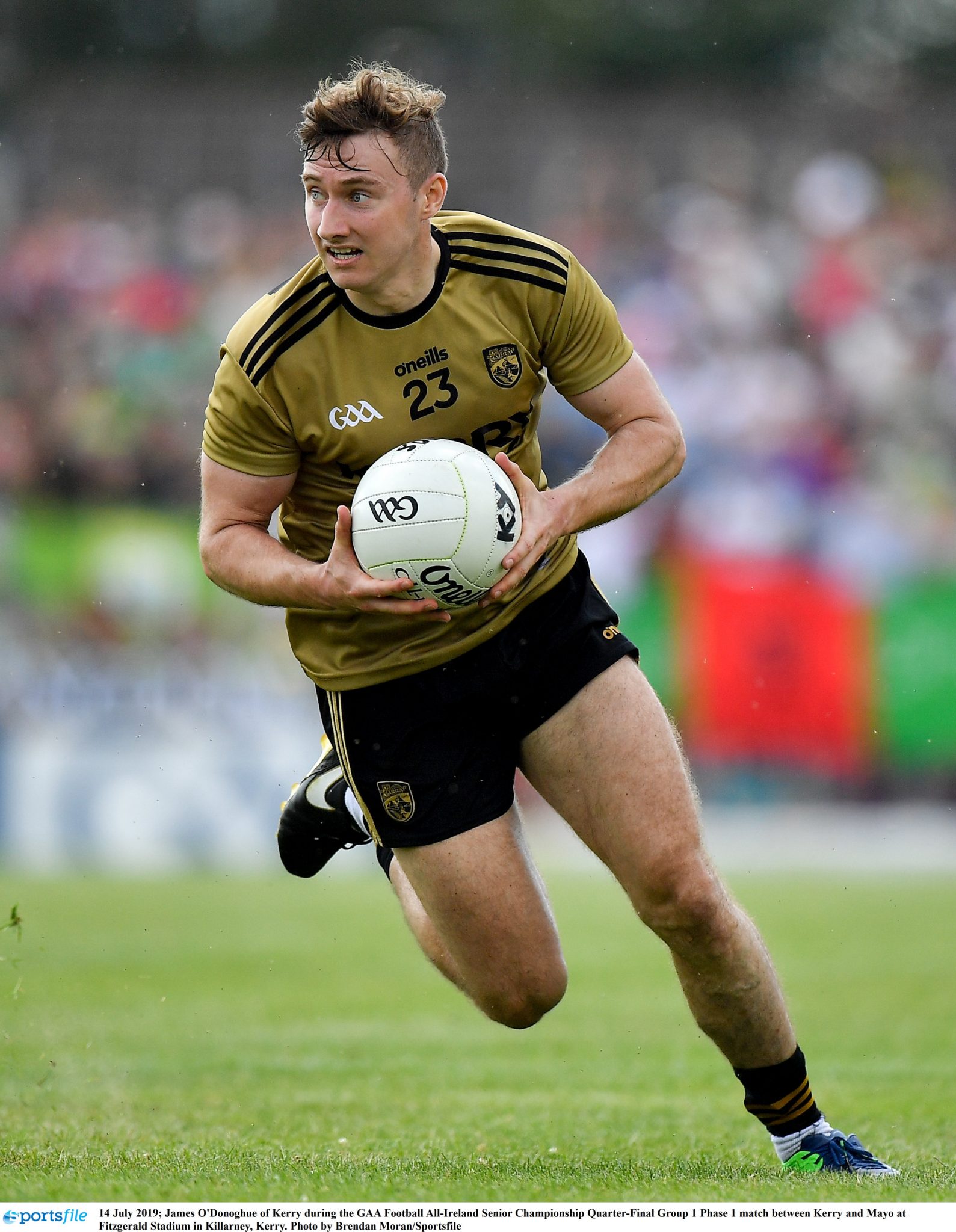 END_OF_DOCUMENT_TOKEN_TO_BE_REPLACED

Again and again he would attempt to get his body right, get the injuries in line, and start producing the level of football that we know he can, but things just wouldn't fall into place and now, at 31 years old, he has decided to retire from county football.

“Last year, I was fighting an uphill battle. Realistically, I stepped away from the panel just before the going got very serious because I wasn’t really contributing. 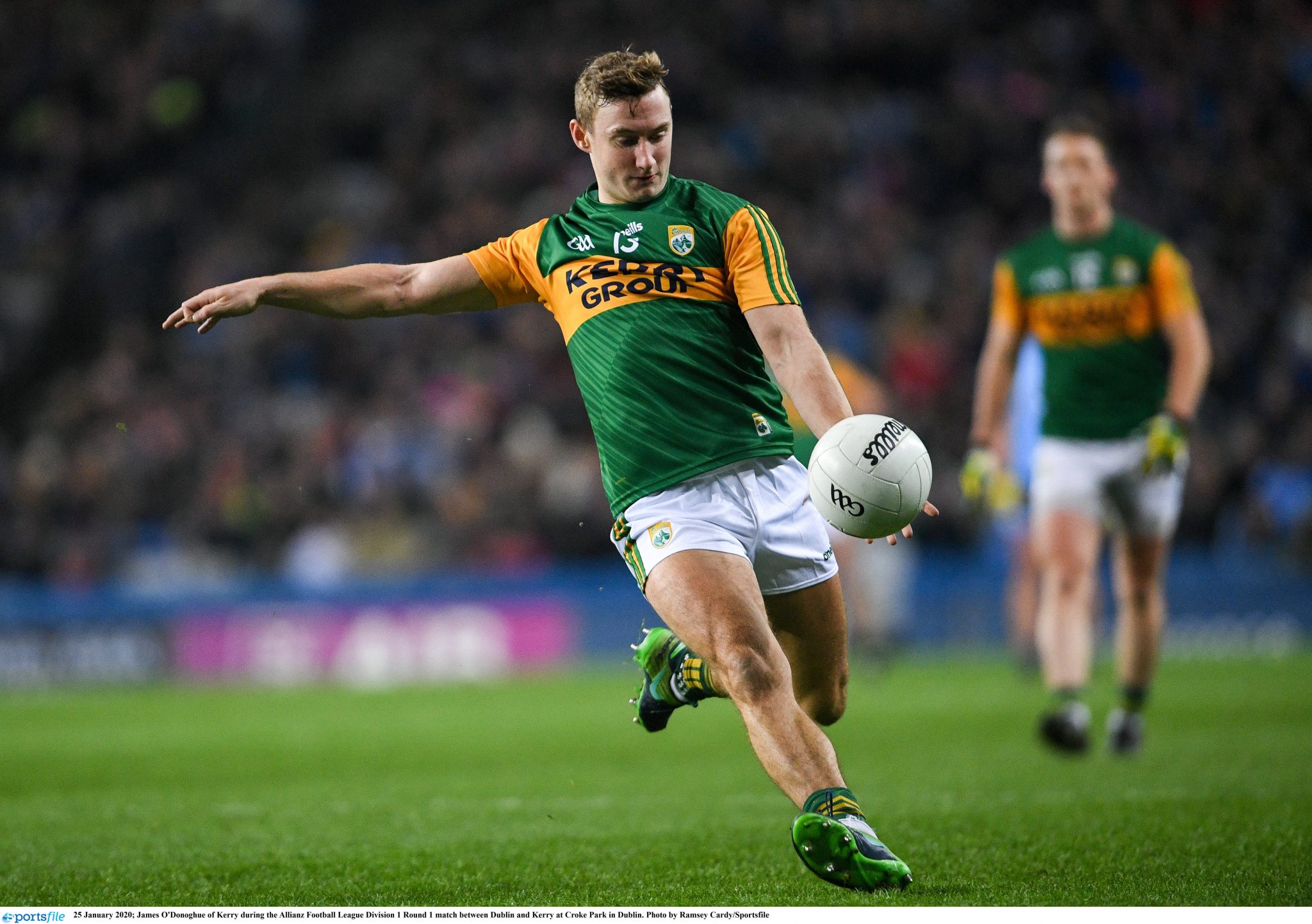 "I told them at that stage that I was retiring but because Kerry were going too well, we decided not to put out a statement and throw all the good vibes out of the camp. So we just kept it under wraps.

“It’s a painful one, it’s definitely something that’s going to be hard, but it’s the right thing.”

“I know Jack well, very well and have always got on great with him, and I know that if I was right, I could have picked up the phone and rang him and said ‘I’m thinking about changing my mind, what do you think? 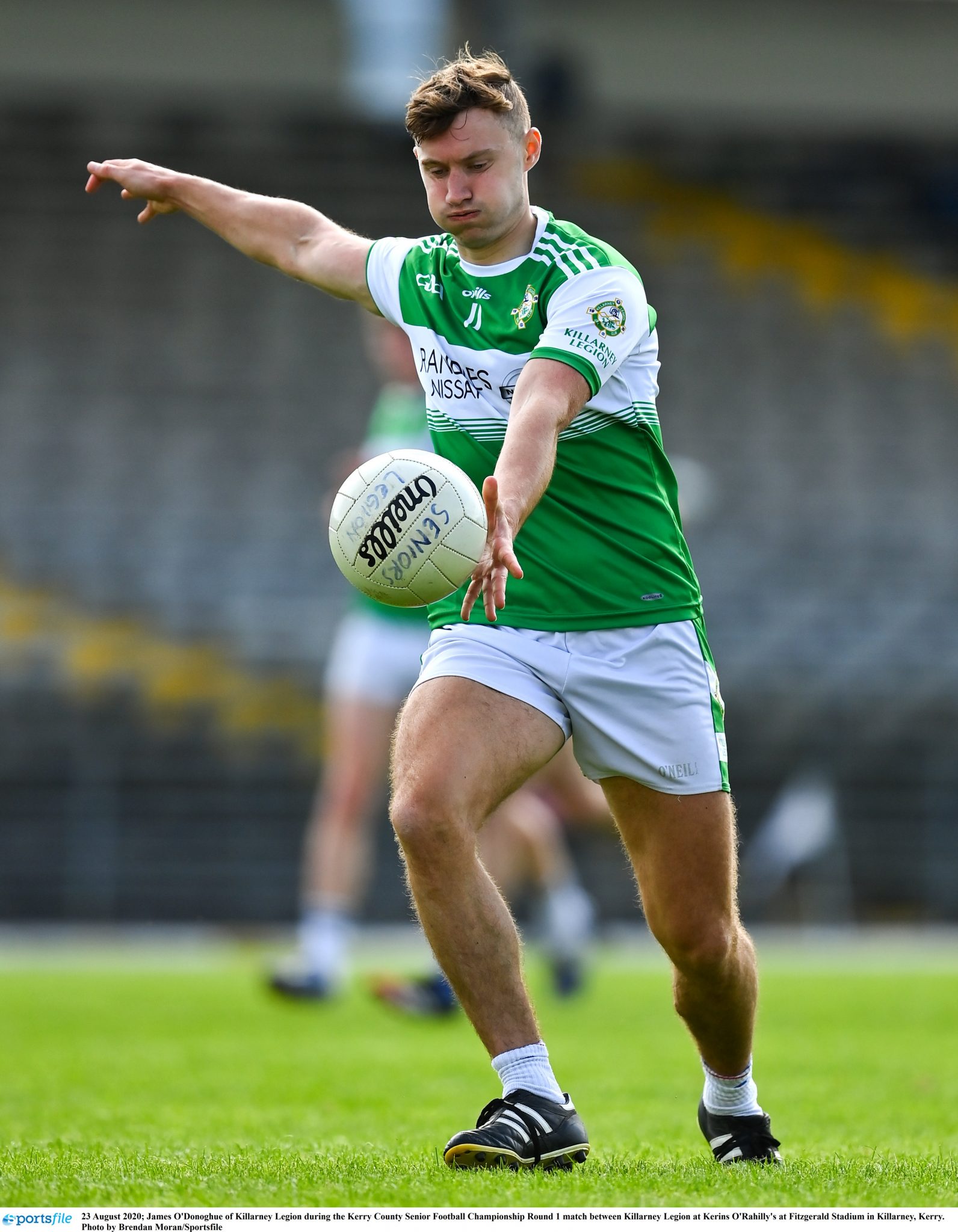 "I actually did give a go at getting into very good nick for it, just to see if I could give it one last go, but do you know what – my body wasn’t up to it.

"I’ll go back to the club now, tailor my programme and I guarantee you that I might not see another injury, just the slight drop in intensity might suit me.

“If I was right I could have picked up the phone and we’d have had a chat, but it just didn’t feel right. You can’t keep doing this, you have to either get right, or get out." 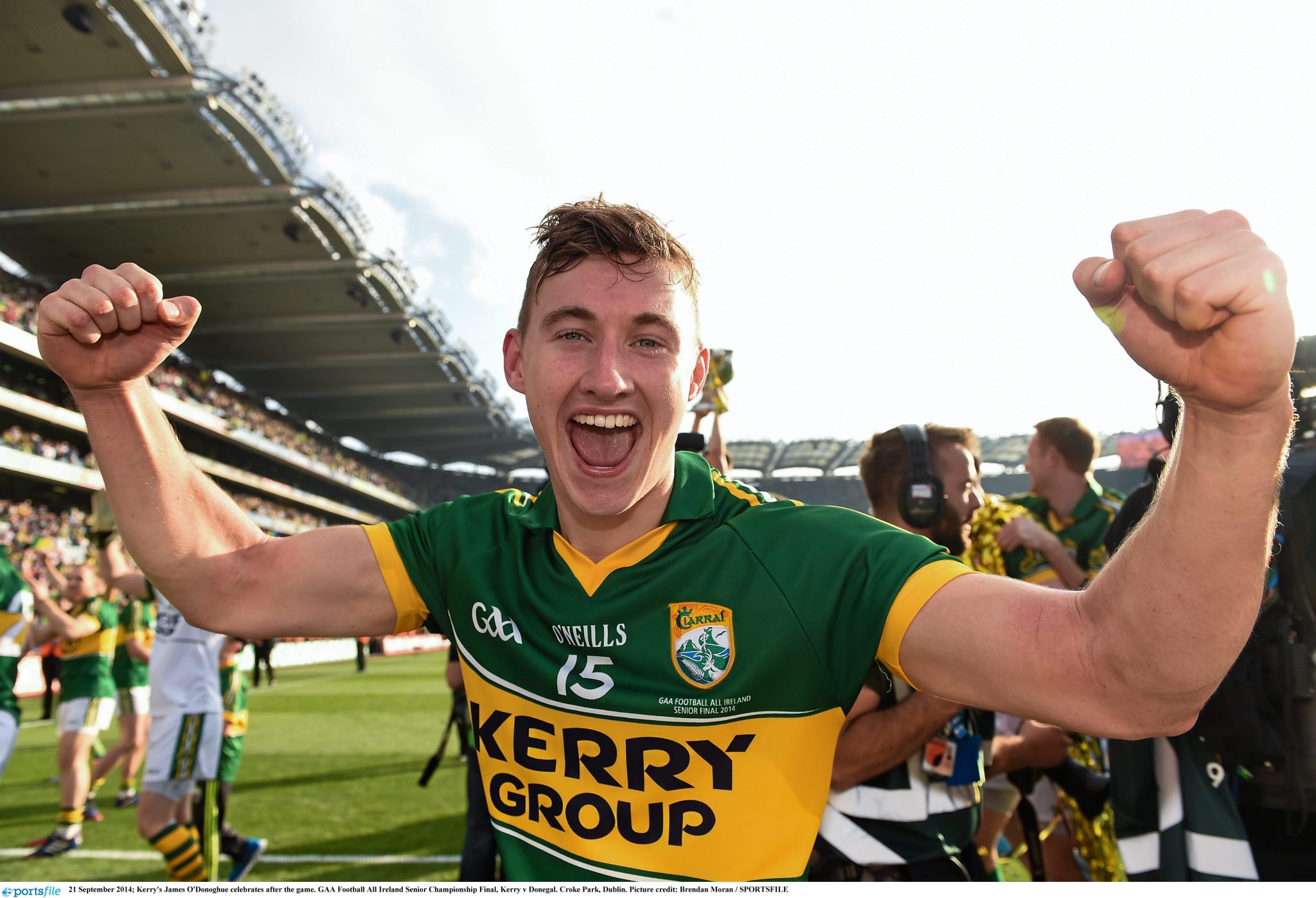 That's the thing about fireworks, they're glorious, captivating and awe-inspiring, they demand your immediate and full attention, but they are fleeting.

Unfortunately, they last just long enough to wow us, and make us yearn for more, but vanish almost as quickly as they appeared.

Unlike a firework however, James O'Donoghue has created memories that will last long in Kerry folklore, and with medals and legacy both intact, the immortal status of one of The Kingdom's finest will outlast the flashes of brilliance we once saw him create.


popular
Roy Keane shows great comic timing after Jack Grealish party invite
Footage captures the moment Mo Salah discovered Manchester City were winning
France the sore losers as Ireland Men reach first ever Sevens World Series final
Noel Gallagher left 'covered in blood' after headbutt from Ruben Dias’ dad
Ralf Rangnick nicknamed 'specs' and subject to 'bully behaviour' at Man Utd
Gary Neville aims dig at Jamie Carragher in commentary for title-winning Man City goal
Brian Cody doesn't entertain Anthony Nash question about Henry managing Galway
You may also like
1 week ago
Eamon McGee reveals what Rory Gallagher was like under Jim McGuinness
1 week ago
If you're going into battle alongside Gareth Mckinless, then you will always have a chance
1 week ago
Rory Gallagher absolutely loses his mind celebrating as Derry beat Monaghan in Ulster semi-final
1 week ago
Monaghan will be a "different kind of challenge" compared to Tyrone says Derry boss
1 week ago
"I enjoyed it" - Padraig O'Hora opens up on his battle with David Clifford in League final
1 week ago
The All-Ireland hangover is a real thing, Dublin's dominance just made us forget about it
Next Page