The Kerry County board are set to select their new manager over the coming weekend.

He most recently guided Kildare to league promotion and a Leinster final, but despite having another year on his contract he left his position as manager.

END_OF_DOCUMENT_TOKEN_TO_BE_REPLACED

Soon after, the Kerry county board revealed that they were looking for their next manager, and although they never stated that they were parting ways with Peter Keane, who managed them the last three years, he would have to re-apply for the role.

With many names thrown into the hat, such as Donie Buckley, and former All-Ireland-winning captains Seamus Moynihan and Dara O Cinnéide, as coaches. 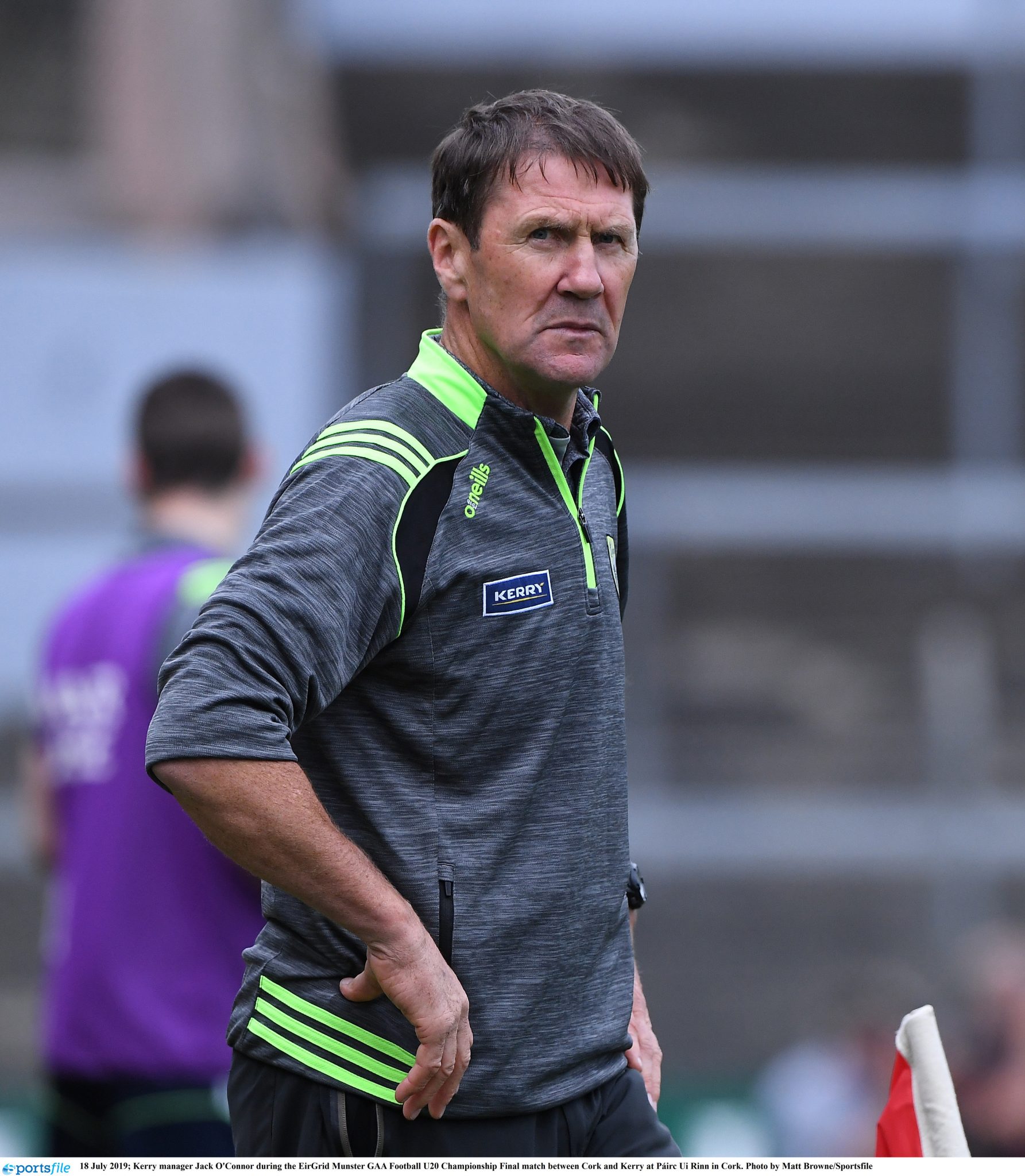 O'Connor has strengthened his bid, by including Paddy Tally as a key member of the backroom team, a coach with huge experience in county football.

END_OF_DOCUMENT_TOKEN_TO_BE_REPLACED

Tally has won an All-Ireland with his native Tyrone side, as he worked with Mickey Harte's team on the strength and conditioning side of things.

He then went on to work with Derry and Down, before getting a job as the Galway manager. Shortly afterwards he secured the job as head coach of the Down county team, only parting ways with them this summer.

The University lecture has also been very successful coaching the St Mary's Sigerson team to All-Ireland success, and might just be the tipping point to edge O'Connor as the frontrunner for The Kingdom job.


popular
Rangers legend says he and Roy Keane didn't speak during Man United spell
Patrick Vieira appears to kick fan after Everton defeat
Rory McIlroy response to doubters on his final hole was such a relief
Your guide to a huge weekend of sport and how to watch it all
PSG offer Kylian Mbappe 'complete control' with insane contract offer
Rhodri Giggs accuses Gary Neville of hypocrisy over Salford sacking
The coolest customer in hand-ball hoping to carry on the family tradition for Kilkenny
You may also like
3 days ago
Eamon McGee reveals what Rory Gallagher was like under Jim McGuinness
3 days ago
If you're going into battle alongside Gareth Mckinless, then you will always have a chance
4 days ago
Rory Gallagher absolutely loses his mind celebrating as Derry beat Monaghan in Ulster semi-final
5 days ago
Monaghan will be a "different kind of challenge" compared to Tyrone says Derry boss
6 days ago
"I enjoyed it" - Padraig O'Hora opens up on his battle with David Clifford in League final
1 week ago
The All-Ireland hangover is a real thing, Dublin's dominance just made us forget about it
Next Page