Davy Byrne bristles at the suggestion. The Naomh Olaf's club-man will admit, yes, that it hasn't been as smooth as it usually is for the sky blues but a win is a win he says, and crisis point is still a long, long way away.

"It was a tighter game that maybe we've previously gotten in Leinster but look, we were delighted to get the win," he adds of the Meath game, "There are lots of things to work-on, especially from the start of the second half there, but any day you win, you have to be happy enough.

END_OF_DOCUMENT_TOKEN_TO_BE_REPLACED

Dropouts such as Eric Lowndes, Paul Mannion, Jack McCaffrey and of course, Stephen Cluxton, only add fuel to the speculation that all is not well in the camp but as an amateur player, Byrne has no issue with a player dropping themselves off the panel and adds that the challenge has been welcomed by others to step up and fill the sizeable boots left behind. 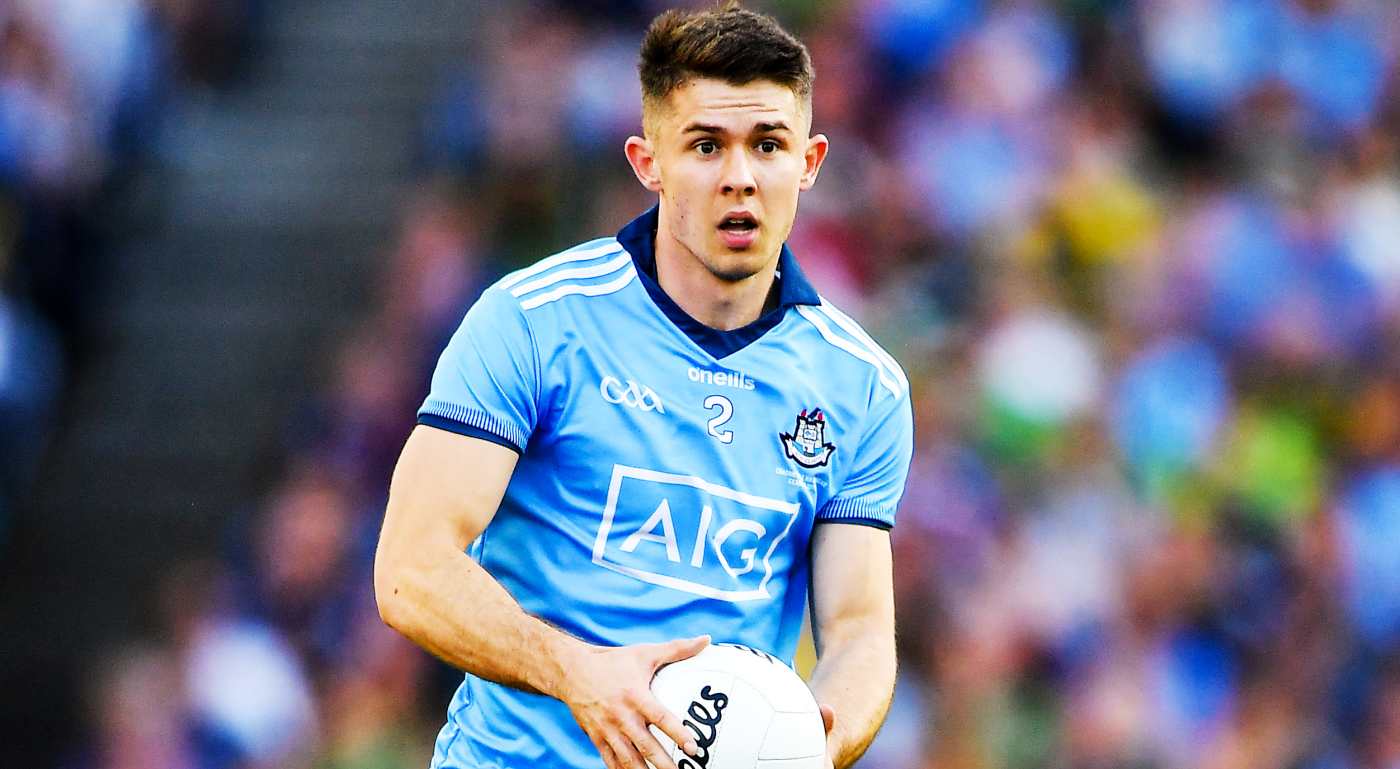 "On a personal level, I'll miss the guys like, myself and Eric are the same age and we both came onto the panel in 2013 - God, it's a long time ago now. You'll miss them but you'll absolutely respect their decision. It is a tough commitment and it takes a lot of time out of your life so everyone has a right to play or not to play. The reasons are unique to each individual. It could be guys having commitments outside of football, I mean, it is an amateur sport, they've family life, jobs and so on. It could be guys coming to the tail end of their career from an age perspective..."

END_OF_DOCUMENT_TOKEN_TO_BE_REPLACED

From the outside looking in, the loss of a player of Stephen Cluxton's class and experience is a massive blow but Byrne has been playing in front of Evan Comerford for a long time and confidence, within the whole panel, is in no short supply for the Ballymun Kickhams goalkeeper.

"I'm well used to playing in front of Evan anyway. He's been in the panel for a number of years and he is a great leader in the panel. Listen, I think, every year, there is a bit of a turnover in the panel so while it has been a challenge, it's still okay.

"I haven't caught up with Stephen on it, so I couldn't give an exact comment on anything he's said, but he'll come up with a decision and we'll respect that. He has been an amazing player for us and he's had an amazing career to date, but there is always that change-over, but guys always step up to the plate and I think Evan has done that and I believe he will continue to do so as well."

In the absence of leaders such as McCaffrey, Cluxton and Mannion, Byrne insists that there are no issues in terms of a lack of leadership in the squad. He singles out stalwarts Jonny Cooper and James McCarthy as the main men and the main voices in the dressing room on game-day.

"The group is so experienced and we're lucky to have so many leaders, but I suppose Jonny Cooper and James McCarthy are two lads who have been fantastic over the years, and are brilliant voices in the dressing room..." 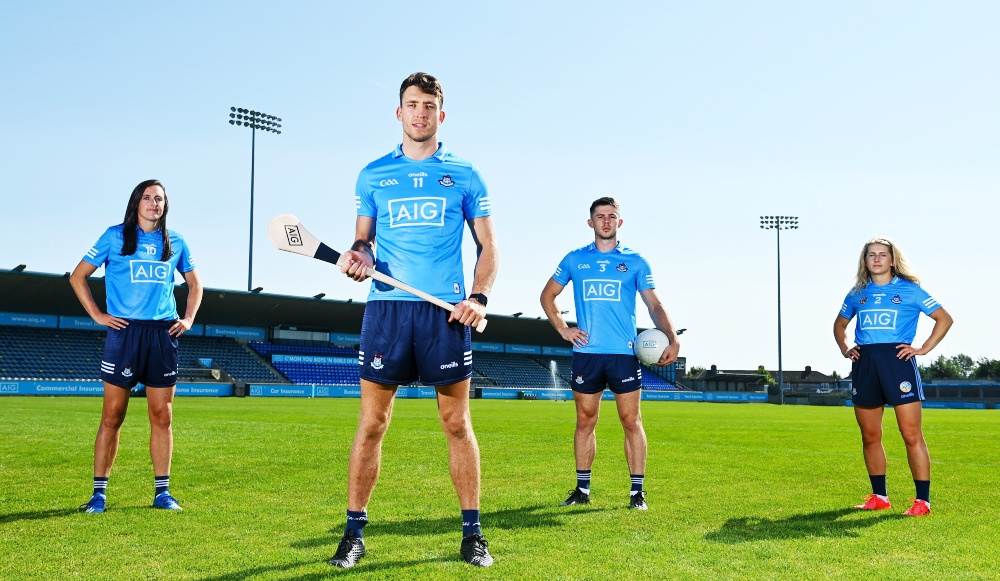 
popular
Javier Hernandez offers to play for Manchester United for free
Mario Balotelli, Luis Suarez, Fernando Torres and why Rio Ferdinand "hated them"
"I don’t trust you" - Joey Barton delivers brutal dismissal of Irish defender
"I remember just hugging this Irish guy" - How one Kiwi rugby star reacted to Ireland's historic series win
Down county football is in tatters, but Conor Laverty is the man to piece it back together
Gatecrashed interviews and chip-shop previews - Wexford GAA's online coverage sets the standard
"I'll ask for everyone that comes to the game to wear purple and roots for us" - Pat Fitzgerald
You may also like
4 weeks ago
"Coming off the field there, I just had a word with Ciaran Kilkenny" - O'Connor hails Kilkenny after pulling the fat out of the fire
1 month ago
"Everyone in Dublin should be proud of them" - Farrell gives a sporting post-match interview
1 month ago
Cometh the hour, cometh the man
1 month ago
Dublin edge Kerry in combined team as 'underdogs' get the nod on paper
1 month ago
Roy Keane makes good on bet after seeing Cork fall to Dublin
1 month ago
"All of a sudden he had me midfield with Niall Scully. We played Na Fianna and I was chasing after Eoin Murchan."
Next Page