Harte is a name synonymous with Tyrone football, largely because of the unprecedented success of Mickey Harte, who happens to be an uncle to Peter Harte.

The Tyrone star can - and has - played in just about every single position on the pitch, such is the diversity and range of his talents.

Unfortunately he came into the county panel just a little too late to be a part of the success that saw his county lift three Sam Maguires, and he had to wait 10 years to get his hands on the prize. 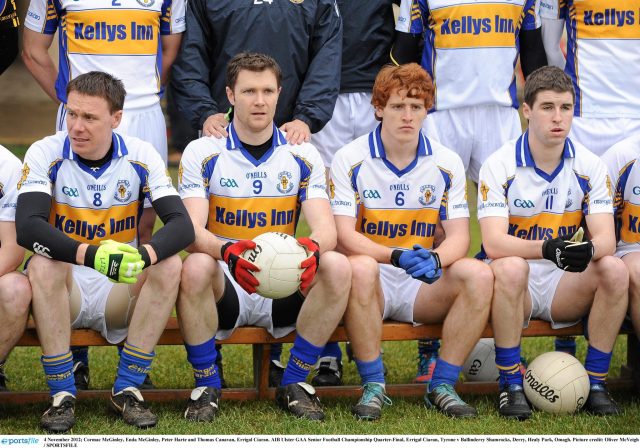 END_OF_DOCUMENT_TOKEN_TO_BE_REPLACED

However, at the age of 21, he was lucky enough to be a part of the great Errigal Ciaran team that won the Tyrone championship.

Derry native Ronan McGuckin was at the helm when he guided the club to success back in 2012, and he told SportsJOE that even then it was obvious to see that Harte was going to be a huge success.

“It was obvious to me and everyone around the panel that Peter had everything that it took to have a long inter-county career. 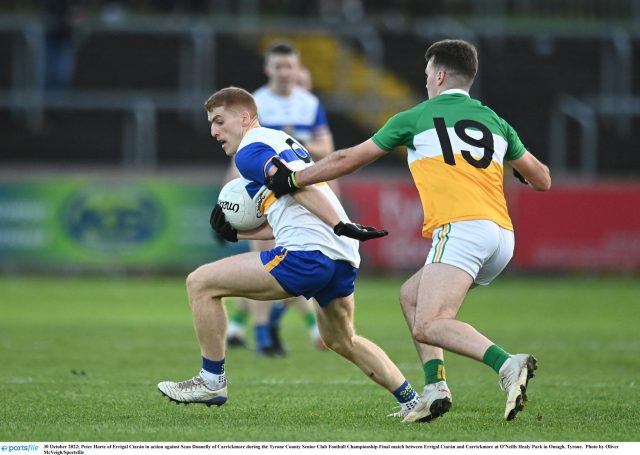 “Apart from the natural ability he had, he had the discipline and drive, and the motivation to do it as well.

“I suppose those are the main things when it comes to longevity in sport, or in any area in life, he was a really disciplined and driven lad.

“He has devoted his life to being the best he can be, and at Gaelic football - I’ve watched his career unfold over the last few years, and I've been delighted that he’s got his All-Ireland medal, and all of the awards he has picked up as well.

“It couldn’t happen to a nicer fella.” 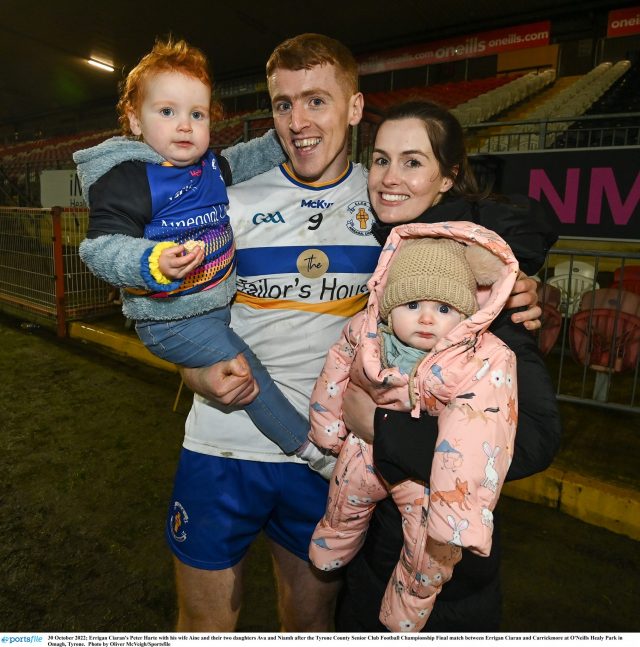 END_OF_DOCUMENT_TOKEN_TO_BE_REPLACED

Harte had to wait another 10 years before winning the county title again, and now he will have his eyes set on an even bigger prize - the Ulster championship.

The Tyrone champions play Watty Graham’s Glen, who conquered Derry for the second year in a row, and although McGuckin believes that his old team have all the potential in the world, he admits that Glen will be going into this game as the favourites.

“I would predict Glen to win the game narrowly, I think for two or three different reasons - like number one, they have home advantage in the first round of the Ulster club. 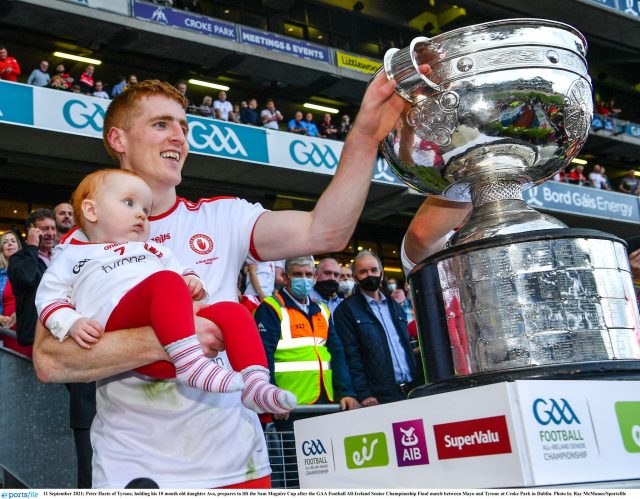 “In my experience, home advantage has always been a huge factor, so that’s in Glen’s favour.

“Also the fact that Glen have had an extra week to prepare over the Errigal lads is an advantage to them too.

“I think they’re two fantastic teams, two different teams in their approach, but I just can see Glen shading it narrowly on Sunday. 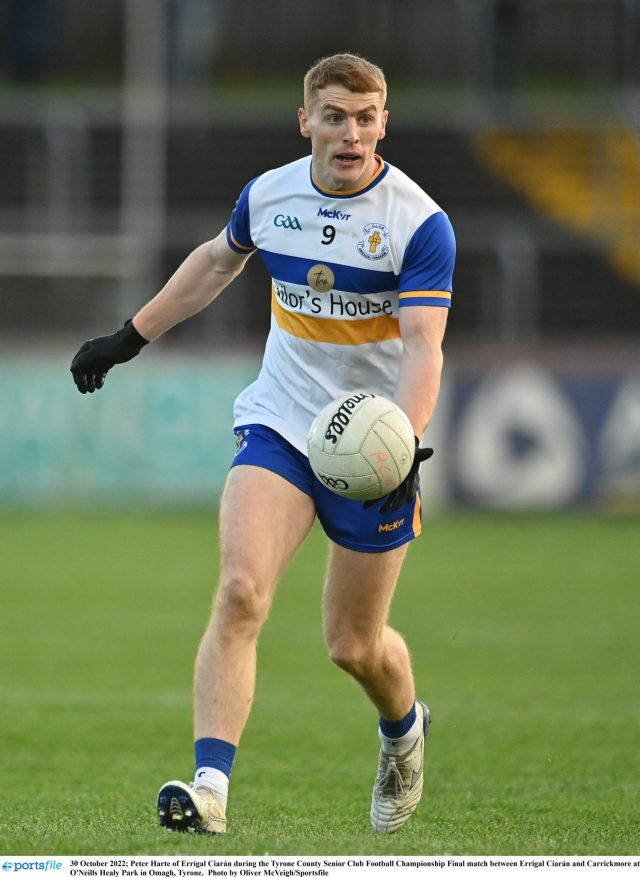 “I actually have a fancy for Glen to go the whole way this year in Ulster, they would be my tip to win it.

“Of course Kilcoo is knocking about there too, and they will not be easy to beat, but I just think Glen have everything going for them at the moment.”


popular
Ireland vs Wales: All the big talking points, moments and player ratings
Conor McGregor offers solution to Croke Park fiasco that should suit all parties
Conor McGregor hit by car ‘at full speed’ while cycling
Allianz National League Round 2: All the action and talking points
Ireland team to play Wales: Andy Farrell's XV, the big calls and bold cuts
Everton release brutal 59-word statement to confirm Anthony Gordon departure
GAA defends their handling of Kilmacud Crokes and Glen replay saga
You may also like
1 day ago
The SportsJOE Friday Pub Quiz: Week 9
1 week ago
Lidl launches One Good Club in support of youth mental health
2 weeks ago
Lee Keegan reveals who the toughest person he ever had to mark was
2 weeks ago
Paudie Clifford had the only response needed after being cleaned out by vicious elbow
3 weeks ago
O'Byrne Cup reduced to farce as Offaly withdraw from competition
3 weeks ago
Rory Gallagher expects Glen players to be back for Derry the week after club All-Ireland final
Next Page