So the week before the game, they visited Croke Park to sample the atmosphere, to get a feel for the place, to familiarise themselves with the pitch and the stadium in which they'd be playing the biggest game of their lives the following week.

And it was some experience too. 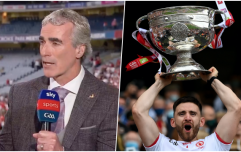 END_OF_DOCUMENT_TOKEN_TO_BE_REPLACED

The stands were touching the sky and the dressing rooms were a far cry from the ones in Westmeath.

All that was left was to stride out onto the hallowed turf and ping a few balls across the pitch to really make a day of it. But they weren't allowed. The pitch was guarded by a fence and Croke Park were strict about not letting the lads out onto the pitch.

As if they were going to cut the whole thing up or something.

The same went for Kilkenny hurling club, Glenmore before their All-Ireland junior hurling final against Derry champions Eoghan Rua in 2016. Tour of the outskirts but no pucks on the pitch. 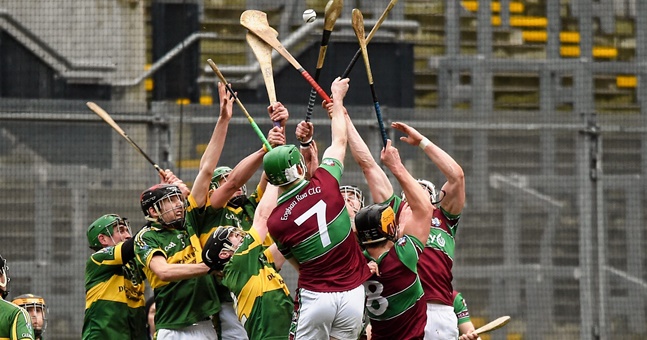 It's almost that time of the GAA season again now. We're just over two months away from the junior and intermediate club finals in Croke Park and it will be even sooner when the teams left standing are journeying to Drumcondra from down or up the country to get their look at Croker.

We contacted Croke Park on Tuesday morning to see if the no entrance to the pitch policy for the last few years will still be in operation, but were unable to get through. 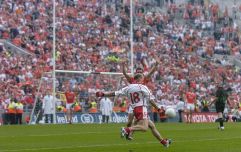 END_OF_DOCUMENT_TOKEN_TO_BE_REPLACED

Kilkenny goalkeeper Eoin Murphy was part of the Glenmore team two years ago, and watching all the obstacles, ramps and tonne-weighing barricades panned out on the Croke Park surface for the Ireland's Fittest Family final last Sunday got him thinking.

"Yet they leave this shite go on."

So when @GlenmoreGAA got a tour in Croke Park before our club All Ireland in 2016 we couldn’t walk on the grass yet they leave this shite go on? https://t.co/Htf7cqYPWH

This isn't the first and it probably won't be the last time that the Croke Park pitch holds up crowds, stages or objects heavier, and undoubtedly more damaging than a few club players looking for a kick or a puck.

Let's have a look at some potentially, more upsetting activities the pitch has come through down through the years.

Here was the scene in June 2011 - peak Championship season, mind, after a Take That concert. 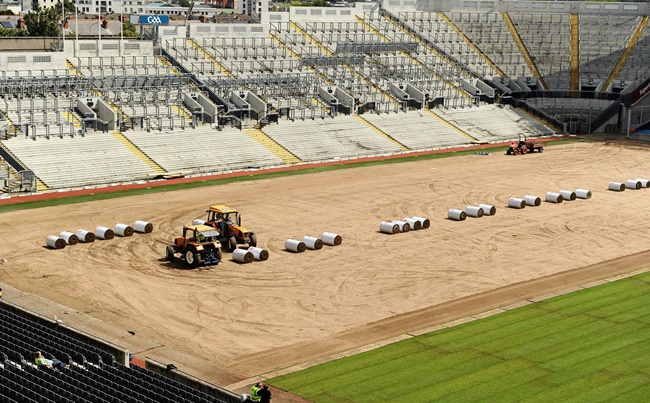 Before a U2 concert and after last year's Leinster football final. 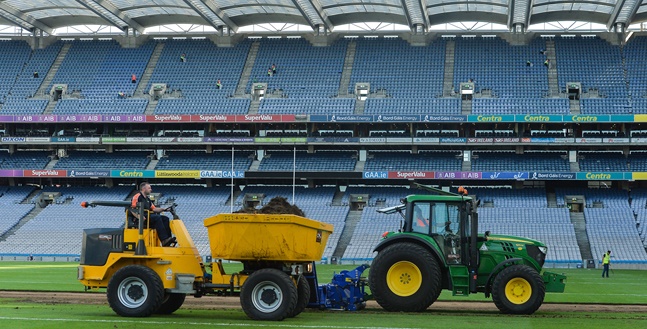 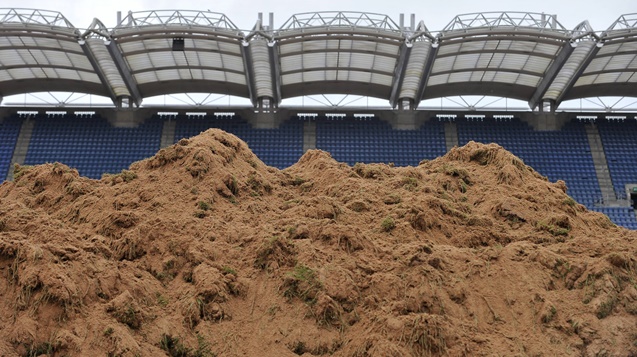 Heck, those club players must be some messers.


popular
"I never really cried or got emotional over what I've done as an individual. I couldn't give a s***"
"If I break my wrist, it's on f***ing both of you." - Koepka and Berger act the spoiled child
"I was off the grid" - Aidan O'Shea respond's to Mayo criticism after club championship win
The FootballJOE Pub Quiz: Week 7
Garry Ringrose raves about four young Leinster stars to watch this season
'I won The Open by six shots in my home country, but this was the best week of my golfing career'
Galway fans' frosty reception for Davy Fitz doesn't make any sense
You may also like
1 month ago
‘We were rattled in the second half’ - Dessie Farrell explains where his Dublin side went wrong
1 month ago
"It's worth nothing if we don't step on" - Lee Keegan has honest message for Mayo team
1 month ago
"When you’re in a situation like that, instinct takes over" - Owen Mulligan on THAT goal 16 years ago today
1 month ago
How Cork's substitutions changed the game against Kilkenny
1 month ago
Dublin's disaster year meant that one of the nicest jerseys in GAA history has been forgotten
1 month ago
"We could have won it, but the better team wins these matches" - Brian Cody gives honest review of Cork defeat
Next Page