This Galway minor team has suffered defeat at the hands of Mayo twice already this season, but when it mattered most, they came up with the goods.

The young Tribesmen put on an impressive performance in front of 12,789 spectators in Dr Hyde Park last night, and in the opening three minutes both teams had a chance to find the net. 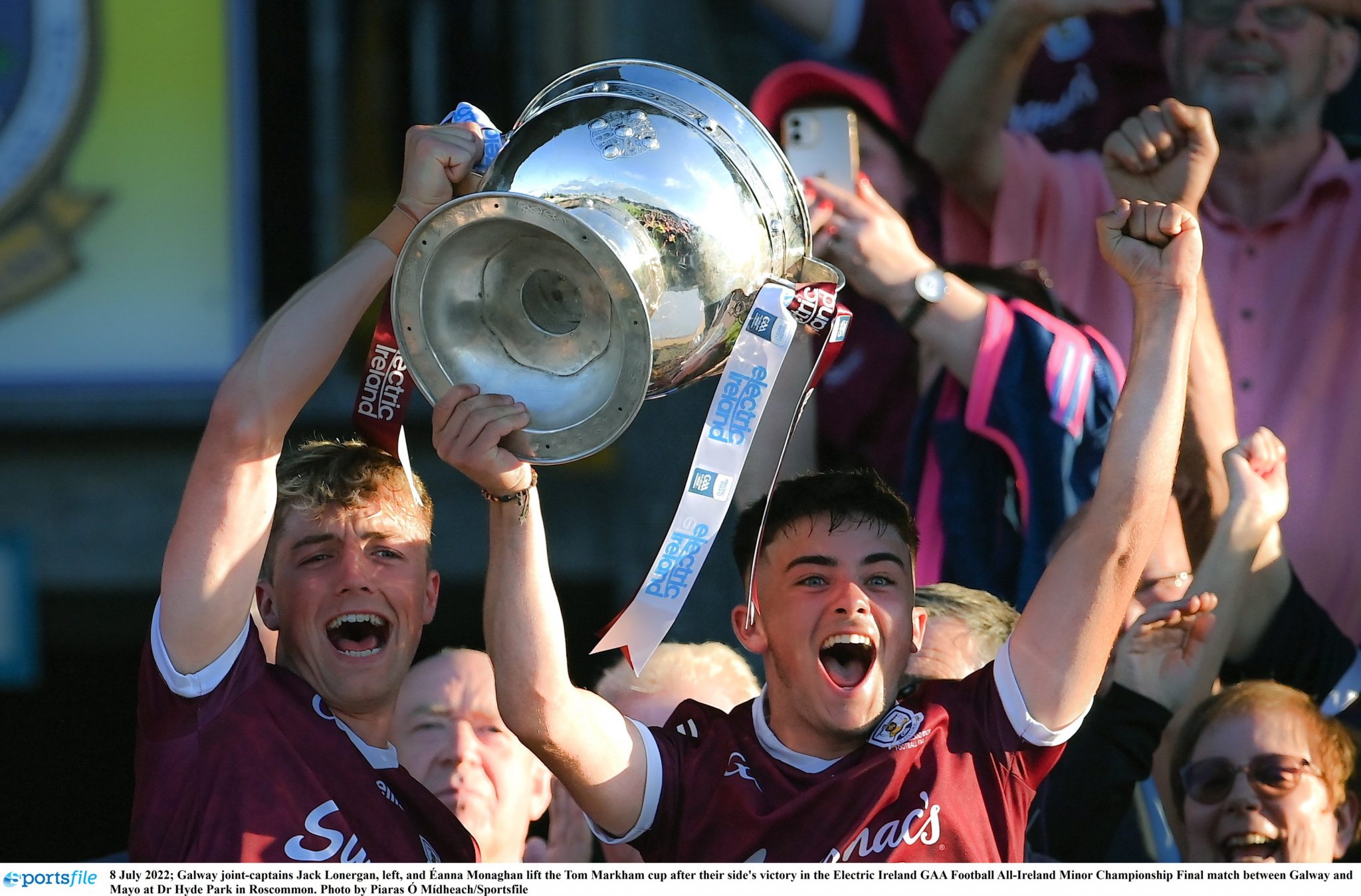 END_OF_DOCUMENT_TOKEN_TO_BE_REPLACED

The goals never came, but the football on display was excellent. Colm Costello and Éanna Monaghan were in devastating form up front, and Mayo continuously struggled to subdue the pair.

Things got worse for Mayo as they were reduced to 14 players when Lorcan Slike was shown a black card and Stephen Curley pointed to bring Galway into a 0-15 to 0-8 lead and seal the victory.

This is the county's first All-Ireland minor title in 15 years, and the excitement certainly got the better of their captain Jack Longeran during his speech.

"Thanks to Mayo for the game they gave us. Three big games out this year, they beat us in two of them, and they're some f**king team lads - sorry, sorry for cursing." 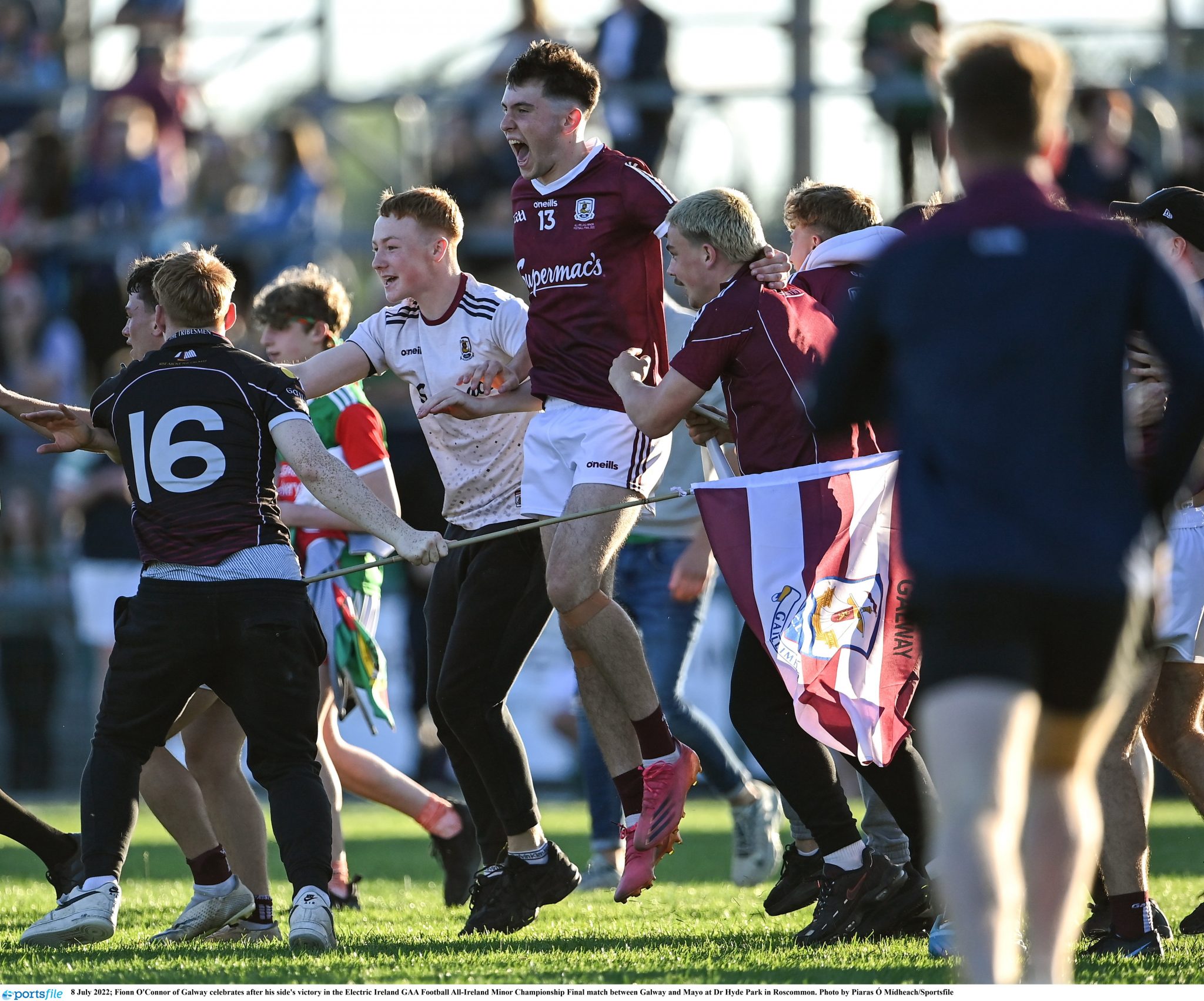 The midfielder gave a cheeky smile when he realised what he did and apologised, but sometimes in sport when emotions are high, and relief is just pouring out of you, you need the odd expletive to help get the words out.


popular
Shane Lowry on his Tuesday duels with Rory McIlroy at The Bear's Club
QUIZ: Can you name the sponsors of all 32 of these old county jerseys?
Roy Keane linked with Championship job to replace ex-teammate
Predicting the 31 biggest knock-out championship games around Ireland this weekend
Two Man United players led a furious half-time inquest into Manchester derby performance
"This is the darkest day for English rugby... the ship has sunk" - End of the road for Worcester Warriors
"I think Wexford football is in trouble if something is not changed" - Banville criticises Wexford lay-out
You may also like
4 days ago
"It’s basically like a mix between rugby and soccer" - Paul Mescal attempts to explain Gaelic football on American TV show
1 week ago
For the first time since 2005 Donegal will not be able to call on Neil McGee
1 week ago
Wexford GAA propose introduction of lifetime bans for referee abuse
1 week ago
The return of Paul Mannion and Jack McCaffrey proves that Pat Spillane is wrong about split season
1 week ago
Cavan and Mayo club championship games live on TV this weekend
1 week ago
All-Ireland final date set to be moved yet again as GAA reshuffle the calendar
Next Page