We can't decide which game is the best.

Gaelic football has taking a lot of flack in recent years about predictable outcomes, poor competitions and boring match ups, but this weekend, it's quite literally anybody's game.

Derry take on Clare, a tie that would normally have only occurred in a Division Three or Division Two match up, but suddenly has the same importance and emphasis as Kerry vs Mayo.

The winners of this game will be in the semi-final of the All-Ireland series, who would have been brave enough to make such a prediction at the beginning of the season? 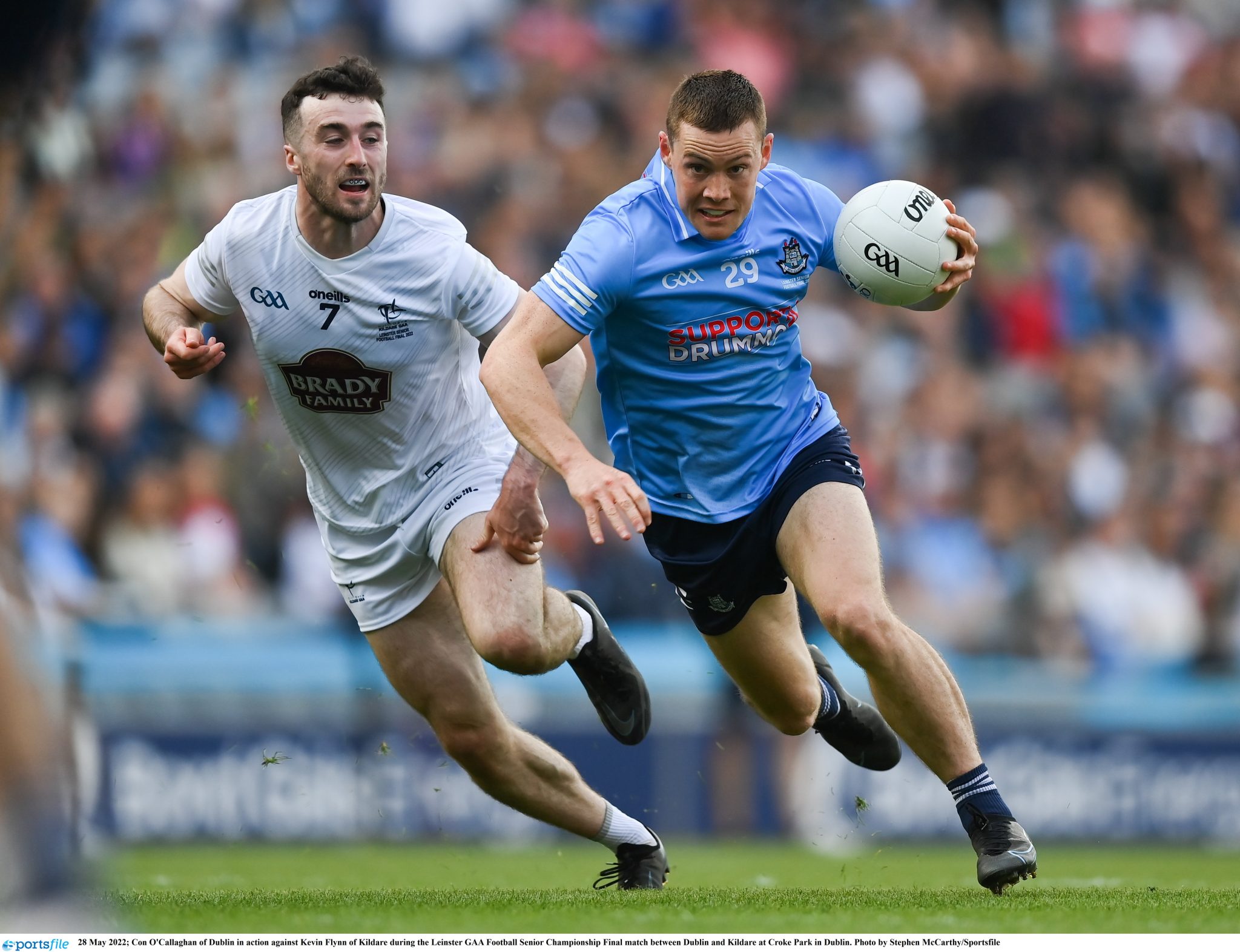 END_OF_DOCUMENT_TOKEN_TO_BE_REPLACED

Dublin are well and truly back after cruising through Leinster and now face a Cork side that have completely turned their season around.

The Rebels endured a difficult start to the year but finished the league strong, put it up against the favourites Kerry and now have strung some wins together in the qualifiers and will be feeling very good about where they're at now.

Moving on to Sunday and you have the mouthwatering match up between Armagh and Galway, two teams that have bolted from the back of the pack, and are now looking to be in contention for the grandest title of all. 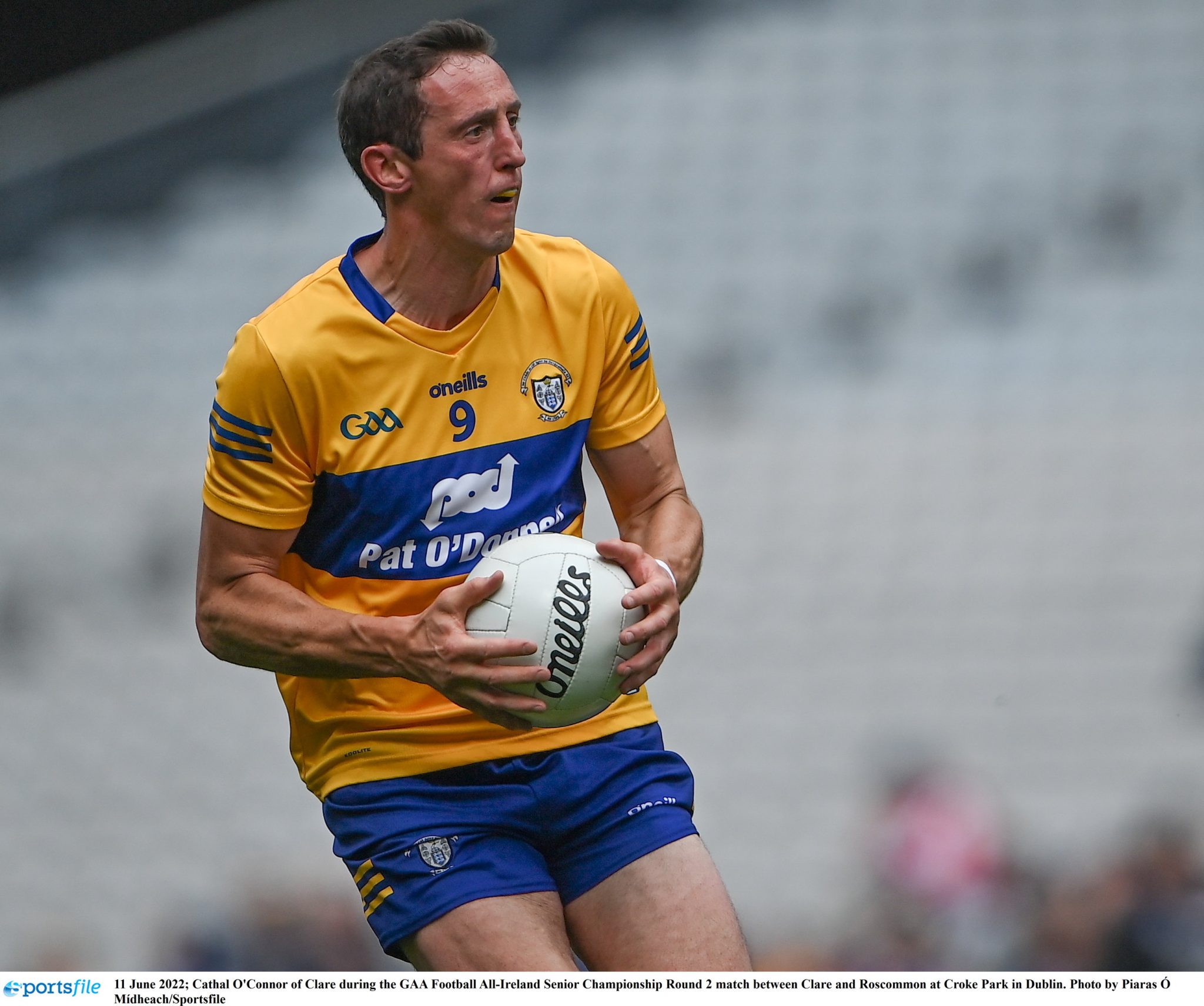 END_OF_DOCUMENT_TOKEN_TO_BE_REPLACED

Unbelievably Kerry vs Mayo may not be the most interesting game this weekend, which says a lot about how the GAA has progressed.

Kerry are going in as strong favourites as Mayo have limped themselves into this position, but if you were ever going to back one team to pull it out of the bag, it would be the Connacht side.

Before all of these brilliant games, we also have the All-Ireland minor semi-finals, as Galway take on Derry, and Mayo play Kerry, with a place in the All-Ireland final up for grabs. 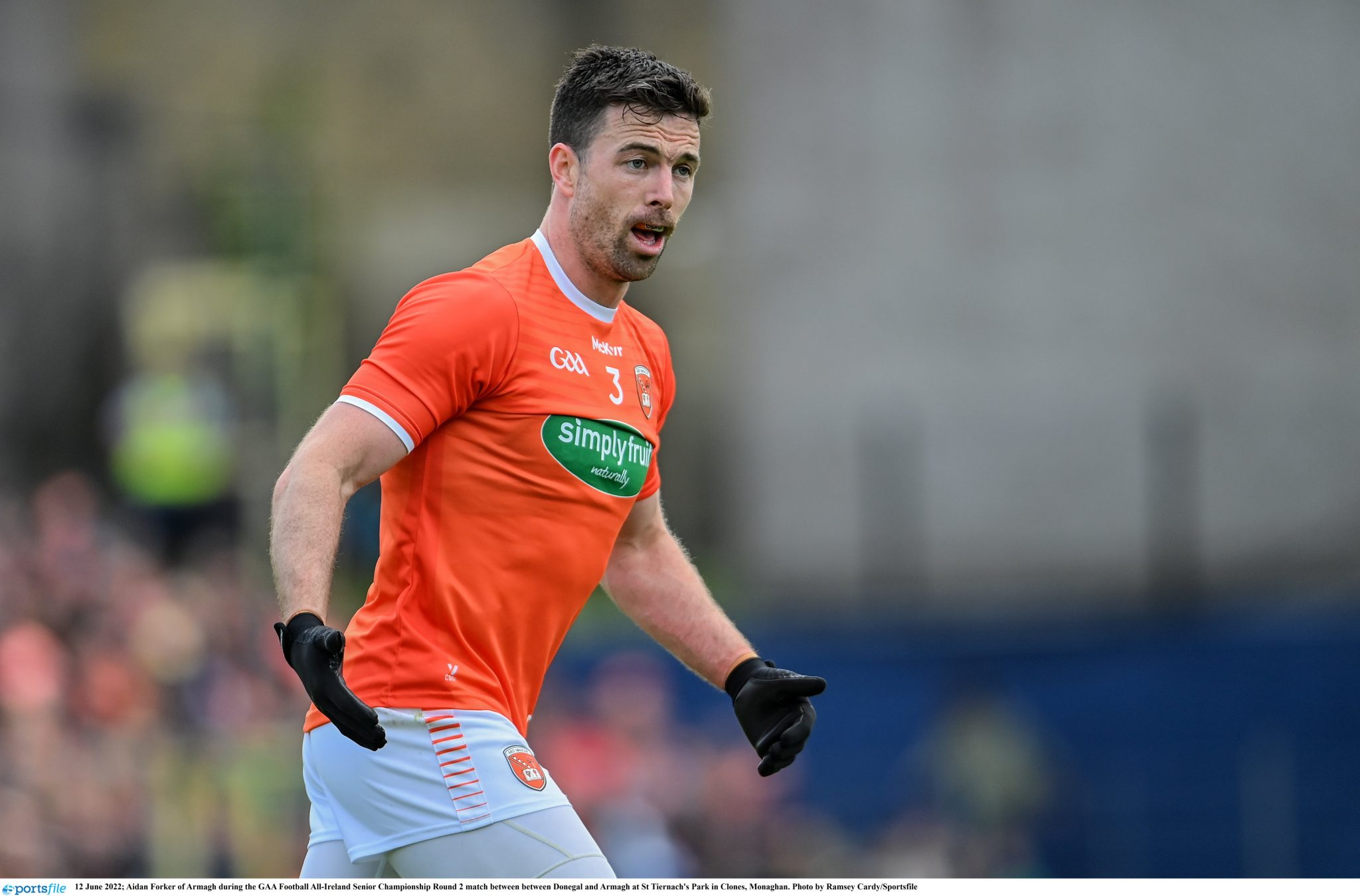 
popular
Antonio Conte 'banishes' four Tottenham players from first-team
"He can add something to our attacking line up" - Jamie Clarke signs for Northern Irish soccer club
Ranking the best county GAA songs of all-time (32-1)
Barcelona allowed to register four new signings, but Jules Kounde misses out
"I’ve never heard someone say something as stupid” - Katie Taylor blasts Jake Paul's rematch comments
Raheem Sterling admits that he was unhappy with Pep Guardiola's team selection last season
"It was unfair on the Galway backs” - Tomás Ó Sé admits that Kerry benefitted from unfair rule
You may also like
5 days ago
Referee mic was trialled during hurling final and proves why it should be introduced permanently
5 days ago
Colm O'Rourke belives that Shane Walsh should at least wait a year before making club transfer
1 week ago
Antrim star saves someones life in the morning and then scores 1-15 for his club in the evening
1 week ago
"I just can’t agree with it" - Darran O'Sullivan critical of Shane Walsh's transfer to Kilmacud Crokes
1 week ago
Mayo star scores an outrageous total of 1-17 in Chicago championship game
1 week ago
The GAA hasn't gone away you know - Some great games on TV this weekend
Next Page