"No matter how guilty you are always appeal."

This Gaelic football season has been littered with sub plots from melees, condensed fixtures, storms, and even rows about where games should be played.

One of the most consistent themes of 2022 is the inconsistent manner in which suspension appeals have been dealt with. 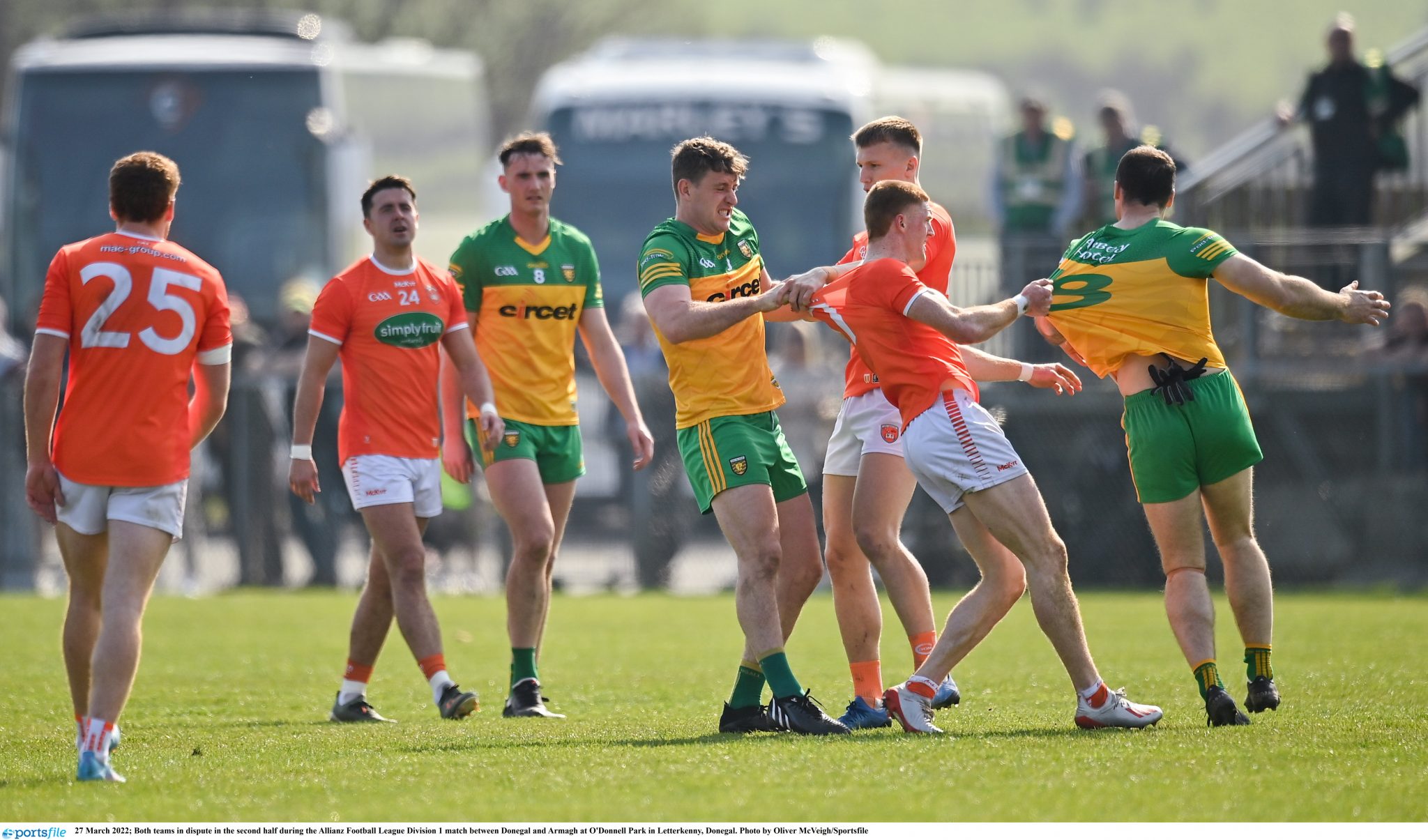 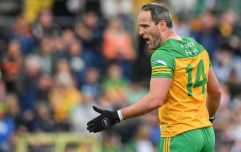 END_OF_DOCUMENT_TOKEN_TO_BE_REPLACED

At the start of the league Armagh and Tyrone had a combined five players sent off which resulted in all five players missing the following game.

At the end of that league season, Armagh were again involved in a melee that saw four players from the Orchard county receive one-game suspensions.

Stefan Campbell, Ciarán Mackin, Aidan Nugent and Rian O'Neill were all set to miss the championship opener against Donegal, who also received two match bans, with Neil McGee and Odhran McFadden-Ferry hit with the book. 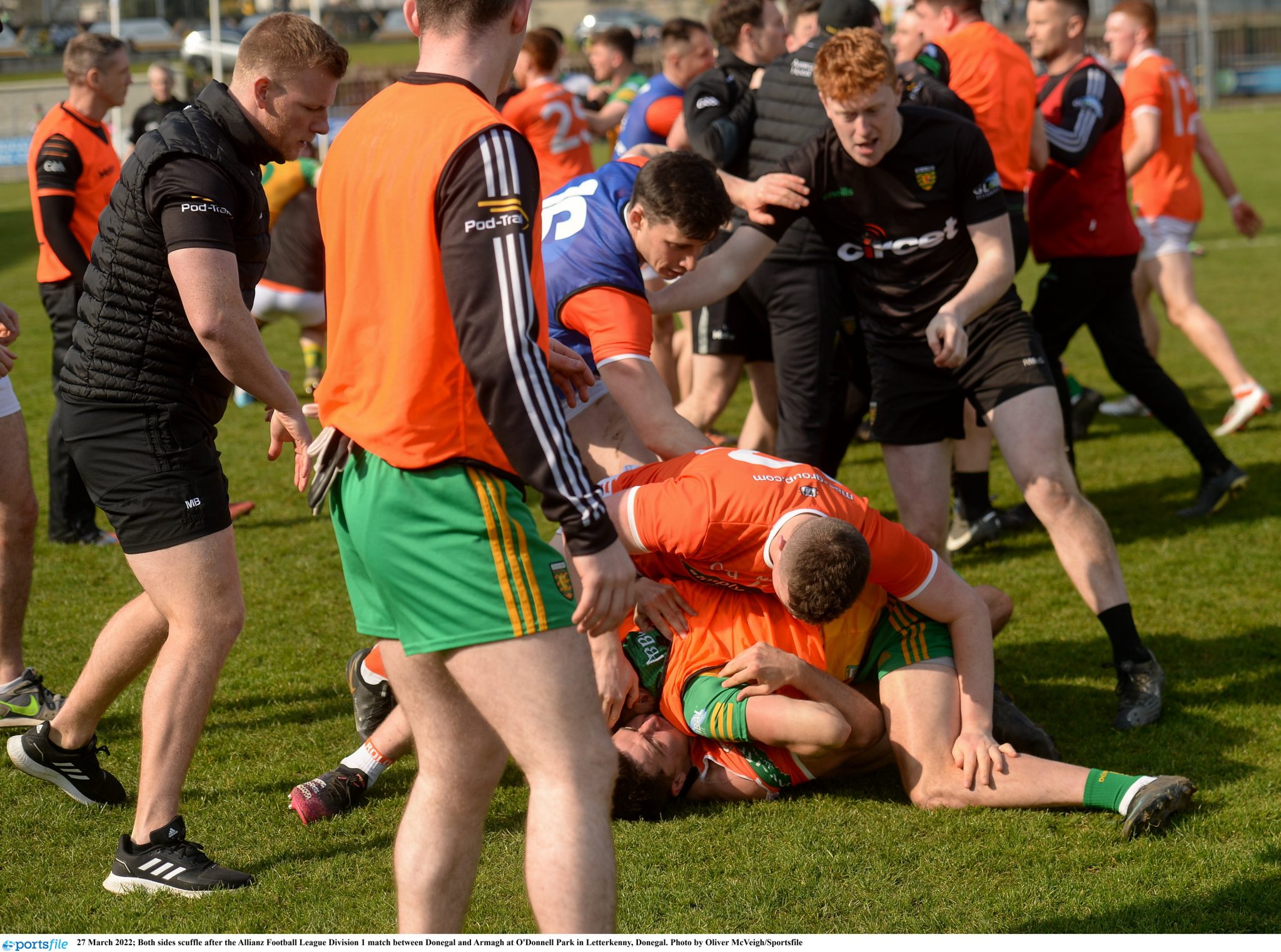 END_OF_DOCUMENT_TOKEN_TO_BE_REPLACED

However, and this is where it gets ridiculous, Kieran McGeeney's team decided to appeal the process and all four of the players, even those who were clearly involved in the scuffle, have had their suspensions overturned.

Amazingly, because Donegal chose not to appeal their two suspensions, both of the aforementioned players will not bel available for selection.

So this has gone from a situation where Armagh had four missing, and Declan Bonner's side had two missing, to Armagh having a full team to select from, with the latter still in a player deficit. 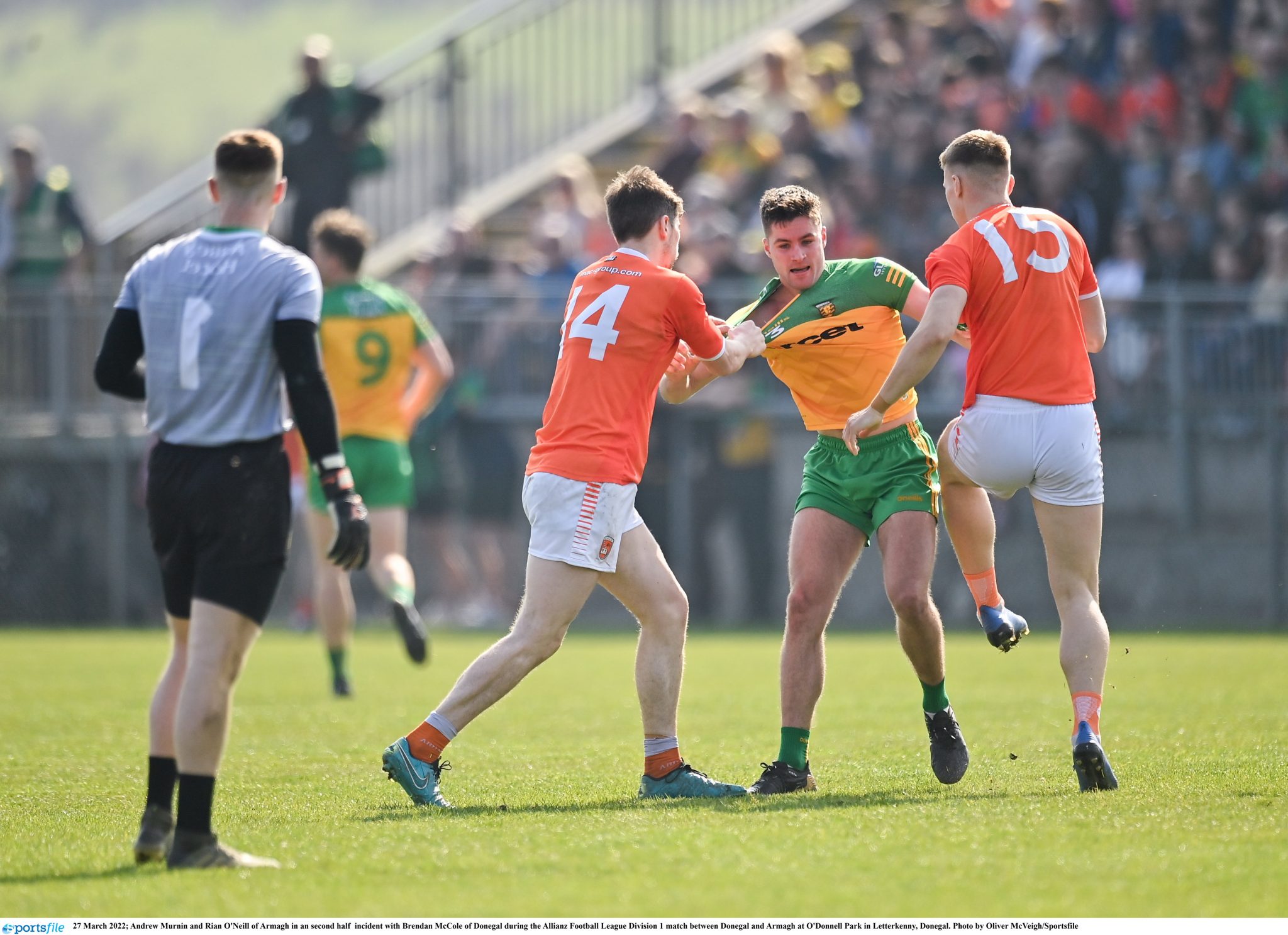 Former Donegal star, and brother to the now suspended Neil, Eamon McGee, took to Twitter to vent his frustration.

"With the GAA disciplinary system I've always have had two pieces of advice...

"1) no matter how guilty you are always appeal

It's hard to argue with the GAA Hour pundit when you look at this most recent situation.

All eyes will now turn to the appeal process surrounding Conor McKenna, who was very harshly sent off for getting involved in an off-the-ball tussle against Fermanagh. 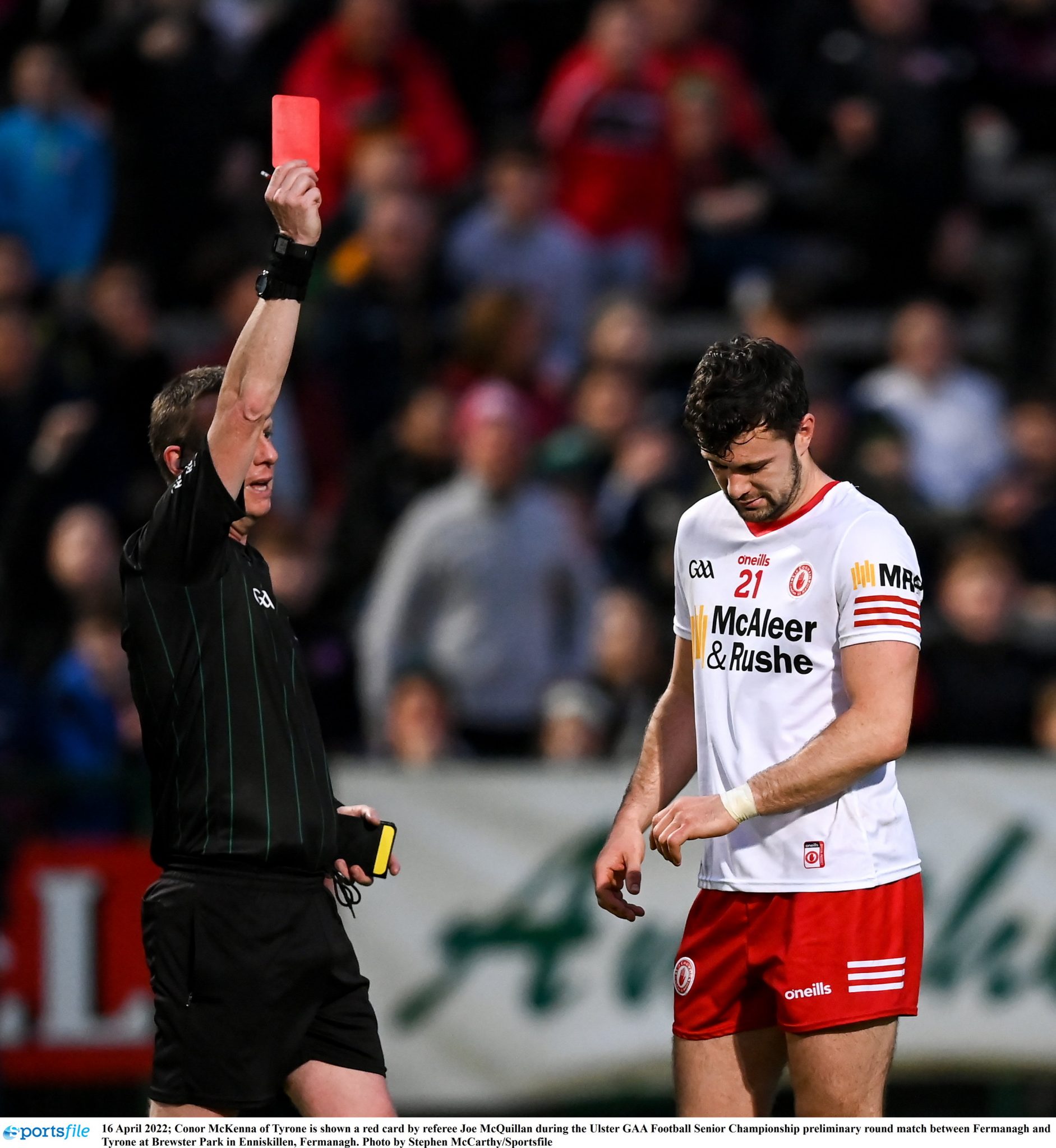 Tyrone manager Feargal Logan has said that they will be appealing the decision, but with the process being so inconsistent and unpredictable, it's hard to guess which way it will go.