What hope do the others have?

Dublin's continued monopoly over the Leinster Senior Football Championship is showing absolutely no signs of ending and it's really starting to get under the skin of their provincial rivals' supporters.

Noting that Dublin are leagues ahead of their competition is nothing groundbreaking, as the Dubs prepare their bid to lift the Leinster crown for the seventh year running.

The last time a side other than Dublin claimed Leinster silverware was in 2010, when Meath edged Louth in a tight final but, prior to that anomaly, the men from the capital won five on the bounce. 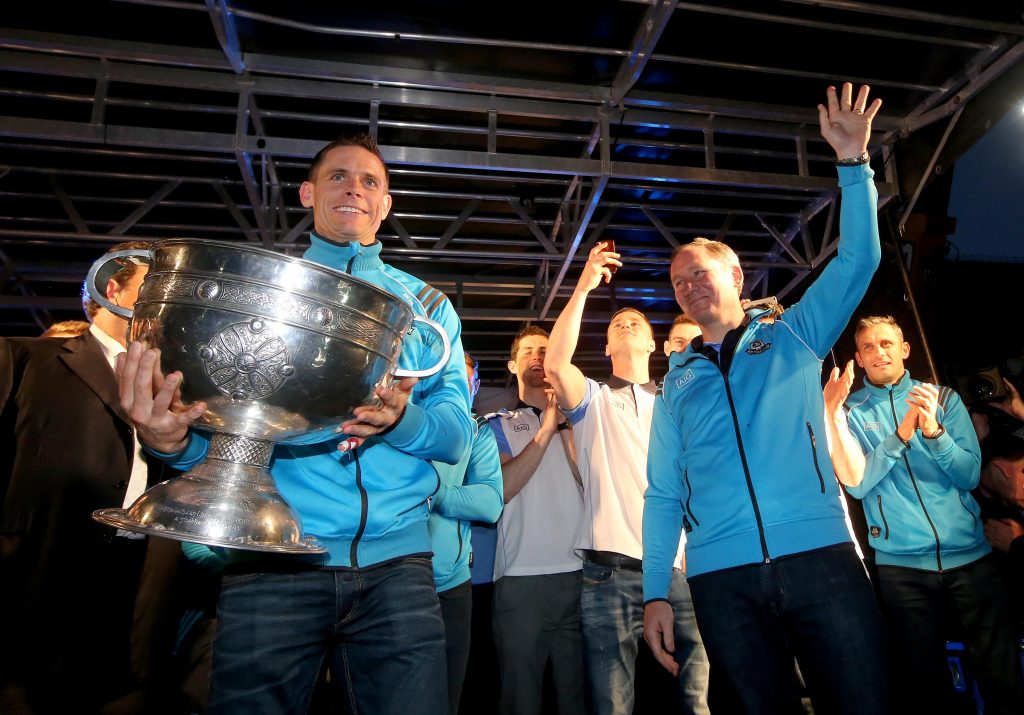 END_OF_DOCUMENT_TOKEN_TO_BE_REPLACED

It's a Dublin exhibition, pure and simple.

And it's getting to the stage now where opposition fans are so convinced that Leinster glory is beyond them that they're beginning to question what the point is of even trying.

And Dublin's undeniable superiority was brought into stark spotlight this weekend when they fielded what amounts to a third string XV for their O'Byrne Cup final against Louth on Sunday afternoon. 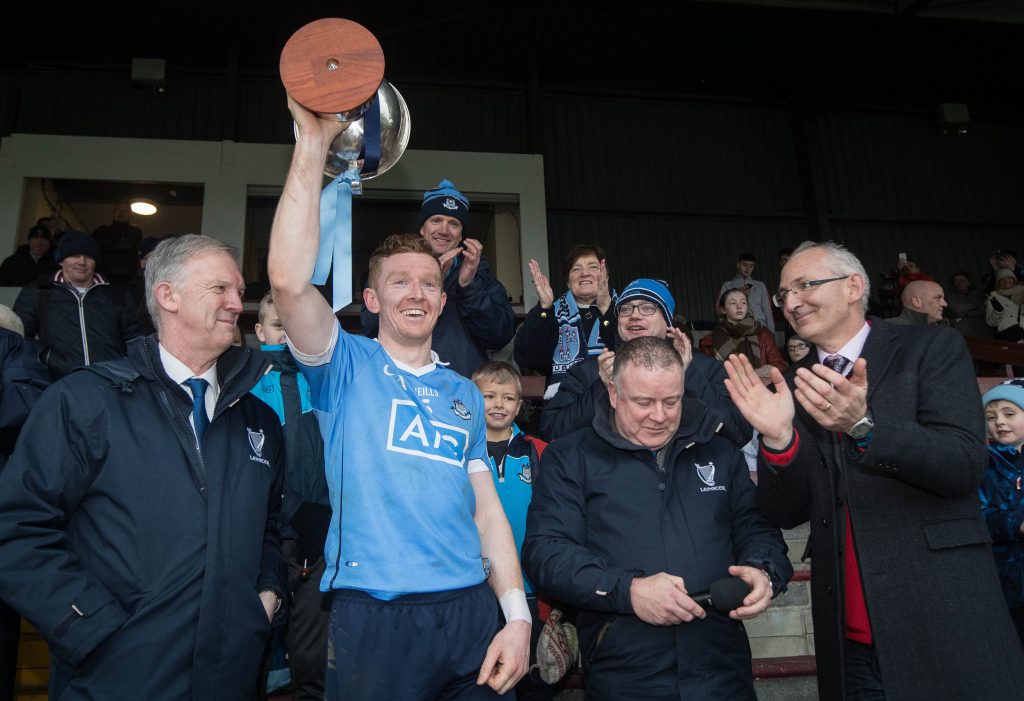 It wasn't a mauling but Dublin's 2-16 to 1-10 victory was certainly comfortable.

And it had supporters pondering the futility of the upcoming Championship.

The gap in Leinster is pretty depressing. I appreciate counties are working on it but it will take time pic.twitter.com/fMc3DUAVo0

Dublin's 2nd/3rd team win the O'Byrne cup.. what hope does the rest of Leinster have!!

The Dublin third team wins the O'Byrne Cup ... Leinster will be tough this year

So the Dublin 3rd team wins the O'Byrne cup final by 9 points. Gives an idea of how far ahead they are in Leinster 😬😐#notgood #reformneeded

Beaten by 10?? Essentially Dublin 3rds. Don't think Louth can ever even get close to Dublin again. Anyone play well?


popular
Pitch-side microphone picks up Eric Dier joke about Mo Salah
'ROG isn't that sort of guy' - Brian O'Driscoll on first Ronan O'Gara encounters
Cutting through the contradictions from one of the worst television segments of the year
Aiden McGeady details the abuse he suffered after playing for Ireland instead of Scotland
Roy Keane shows great comic timing after Jack Grealish party invite
"I've still got about 10 different screws left in me" - Jack Clifford's challenge
Noel Gallagher left 'covered in blood' after headbutt from Ruben Dias’ dad
You may also like
2 weeks ago
"I realise on the far side that all of that stuff is not what it's cracked up to be." - 2011 reunion allows O'Sullivan to take it all in
2 weeks ago
"Jesus, no, if he finds out, he'll think I'm going soft now." - the social life of inter-county GAA players
2 weeks ago
Buff Egan calls it as Laois skin the Cats in O'Moore Park
3 weeks ago
From a hurler to a super-sub to a starter who's determined to keep his place
3 weeks ago
"It's important to me to get our second team a bit closer to the first team" - Brogan does it for the club
2 months ago
"The players coming through aren’t of the same calibre.” - Christie on Dublin's eventual demise
Next Page