"There are seven changes to the match-day programme..."

Well, there haven't been yet so if we take Jim Gavin and Peter Keane at their word, we can see how 3.30pm in Croke Park will take shape.

The teams have been named for the All-Ireland football final and, despite changes predicted before throw-in, the 15 that both Kerry and Dublin put forward respectively are both plausible.

On The GAA Hour, match-ups and man-marking jobs topped the bill for the preview show but, even with Dublin's short odds, the 2019 decider could unfurl some battles befitting of the biggest and oldest rivalry in the GAA.

Then, the Kingdom came and did not stop.

Now, Dublin are catching up. pic.twitter.com/jLH0sRd9s2

The old saying goes - stolen from boxing, like most analogies - a puncher always has a chance.

Kerry might be underdogs, they might not be as strong defensively as Dublin are but they pack quite a swing. They have an attack that could knock anyone out if it caught them but Dublin have the men who could shut them down too. 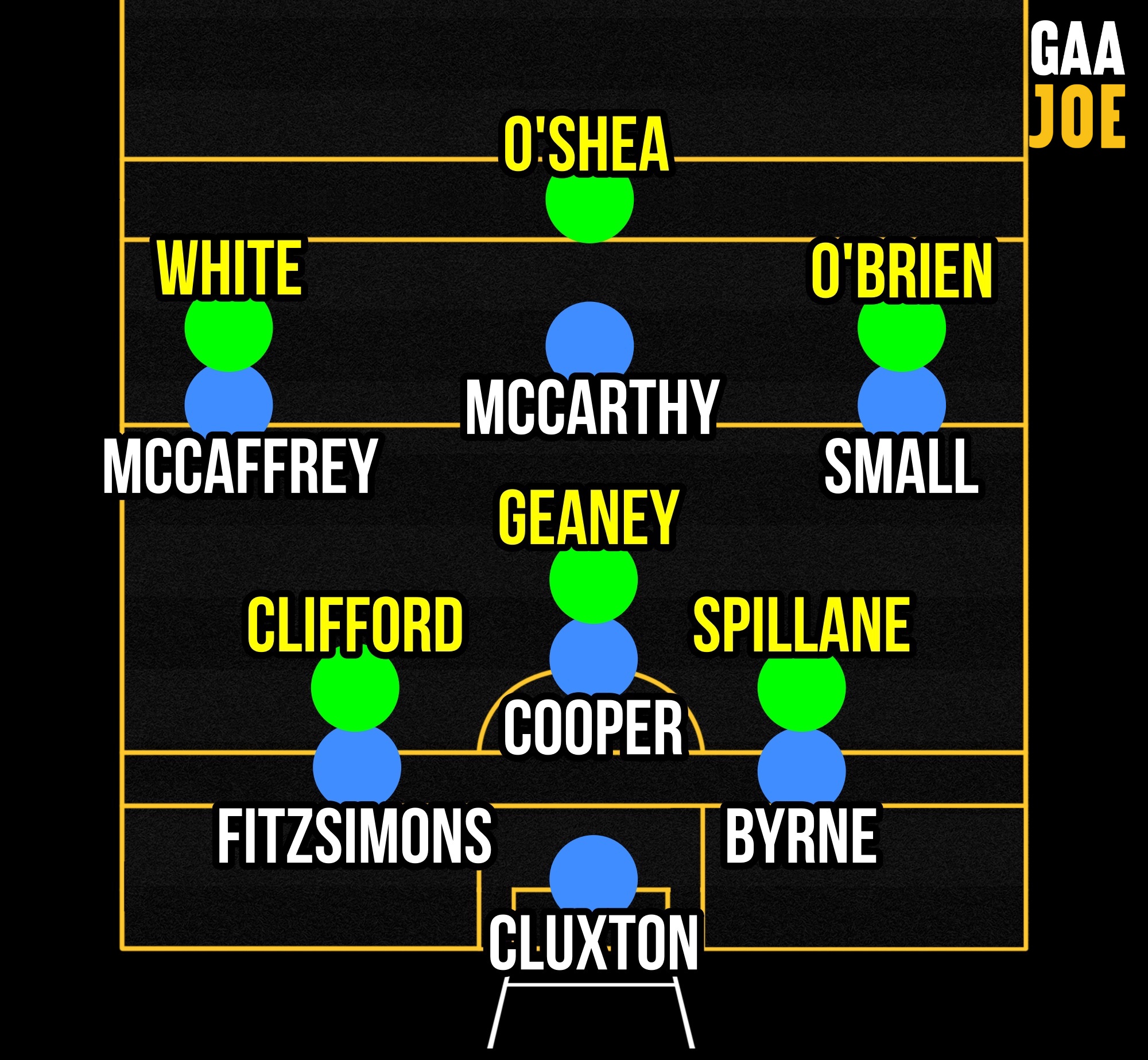 END_OF_DOCUMENT_TOKEN_TO_BE_REPLACED

With much of the discourse surrounding Tommy Walsh starting from the bench or on the first 15, Keane has stuck with Killian Spillane who has been handing out enough problems to his markers.

What he's also done is allowed Paul Geaney to go drifting and Kerry still maintain the two inside.

If Fitzsimons picks up David Clifford and Cooper is following Geaney, Davy Byrne could be left to mind Killian Spillane in a battle that could contribute to essential small margins.

John Small should be detailed to try and cope with Stephen O'Brien. Dublin will want to keep Jack McCaffrey free of that responsibility so he can affect the game at the other side and that's why Gavin White is back in the starting line-up, to mind the marauding wing back.

Sean O'Shea will go deep, hunting for possession and work and that will suit Dublin and James McCarthy who can mind the house and keep an extra body in defence. Picking up O'Shea's deep runs will obviously be pivotal to that luxury though.

Colm Parkinson argued that Jack Barry will be brought in for the final despite his lack of game time, just because he's shown before that he can do a better job on Fenton than most. 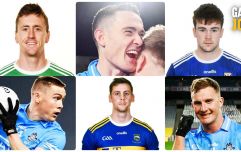 END_OF_DOCUMENT_TOKEN_TO_BE_REPLACED

Adrian Spillane has been impressing though, his work rate, his doggedness and his athleticism will be of use for a job on the best midfielder in Ireland. Kerry at least have the ability to ask the same questions in the other direction with David Moran so influential for them going forward. 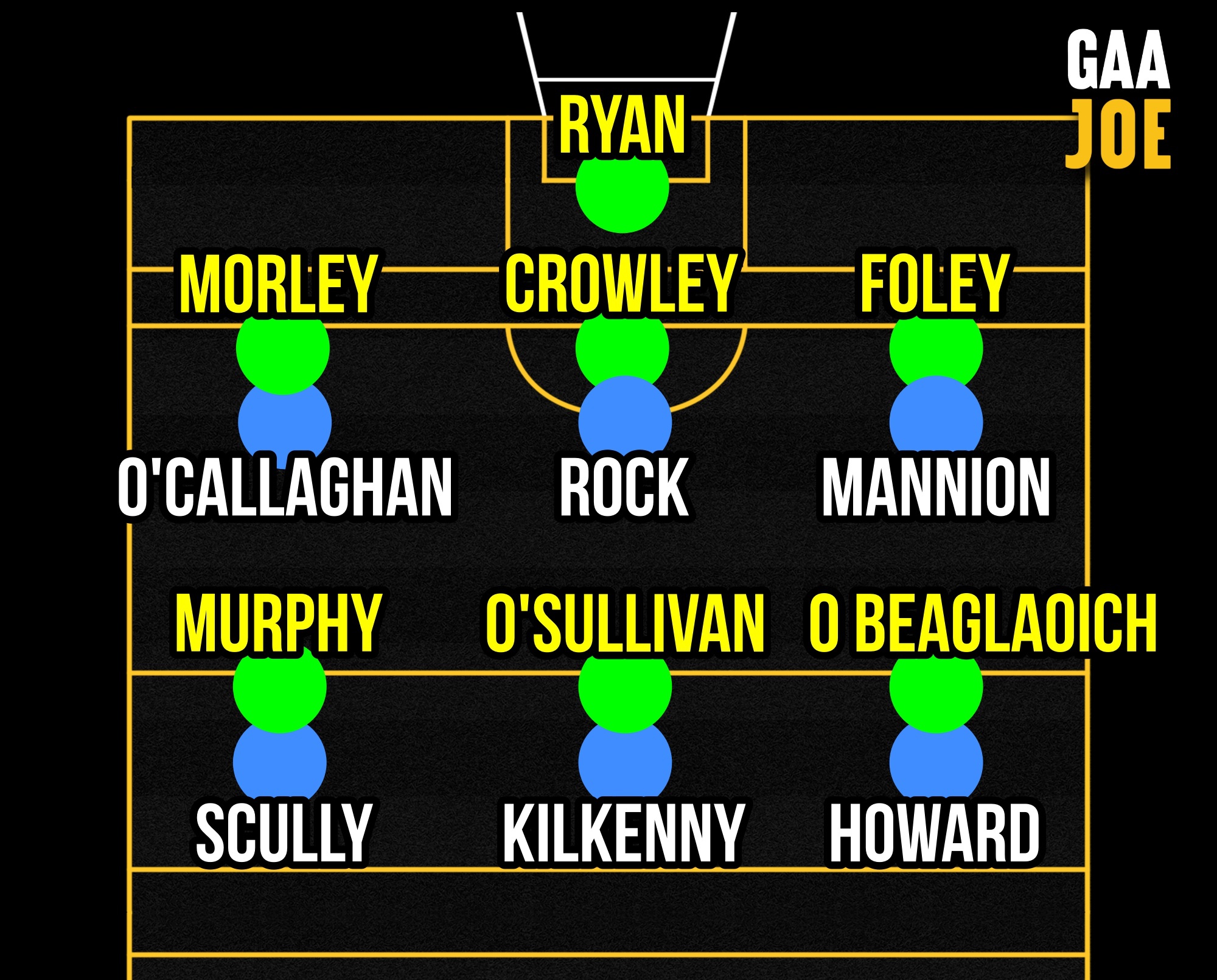 The Dublin forward line picks itself after Dean Rock won his place back from Cormac Costello.

A group of six that contains everything you'd ever need to score, to link, to cover back and it's where Kerry will struggle most.

Tadhg Morley seems the natural fit to have a go at Con O'Callaghan but it will be Jason Foley's biggest test yet, trying to keep Paul Mannion on the periphery after Brendan Harrison - one of the best in the business - struggled in the semis.

There are rumours that Jack Sherwood could come in to deal with Brian Howard from the off but it will be Gavin Crowley or O Beaglaoich if not. Tom O'Sullivan is in All-Star form this season but, as with most players who come up against the champions, they're embarking on a whole new challenge and the tireless Ciaran Kilkenny will stretch him to his limits.


popular
Roy Keane's first impression of Cristiano Ronaldo proved to be very accurate
The 14 Irish players Down Under as TG4 come up with the goods once again
The SportsJOE 12 o'clock quiz | Day 290
Lady Gaga will perform Satanic ritual during Super Bowl halftime show, according to conspiracy theorist
Pesky penis interrupts important Conor McGregor phone call
QUIZ: Can you name all of these 1990s GAA stars?
Joe Rogan doesn't agree with giving McGregor a rematch against Khabib