"They were about to get a wake-up call like they had never experienced."

Mayo GAA secretary Dermot Butler didn't hold back in his annual report to the Mayo convention this weekend.

John Small's challenge on Eoghan McLaughlin was one particular incident that didn't sit well with the county board member.

The Dublin defender collided with the Mayo half-back, in a tackle that resulted in a broken jaw for McLaughlin, but went unpunished by the referee. 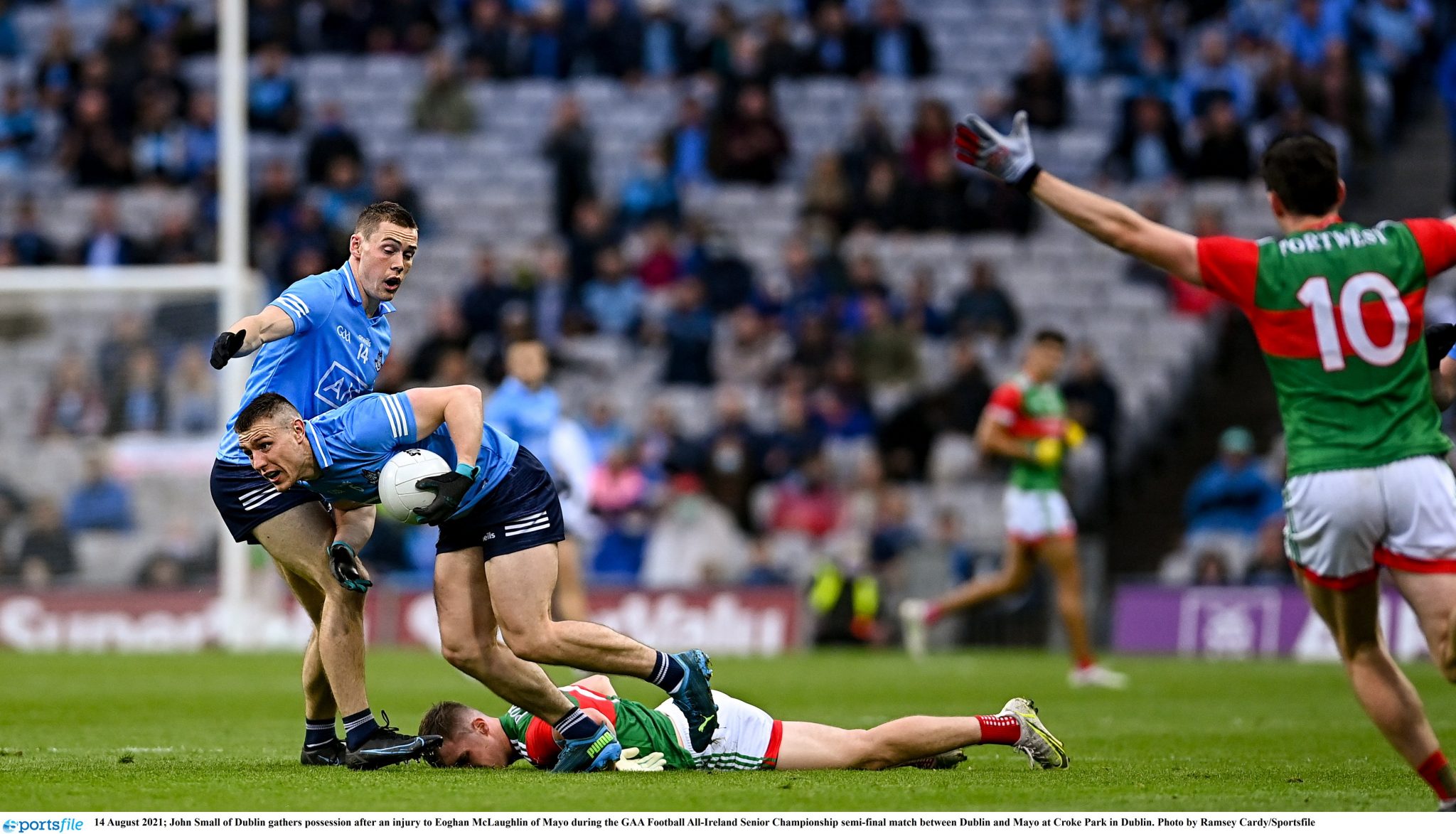 "How the referee didn’t issue Small with a straight red card is baffling. How his sideline official Maurice Deegan didn’t advise him on the seriousness of the tackle is also beyond belief," he said, criticising the officials.

"If ever there was an argument for “VAR” to be introduced into the GAA then this was it. Players should be protected from this type of behaviour.

“Dublin came back onto the pitch with their usual arrogance, but they were about to get a wake-up call like they had never experienced. 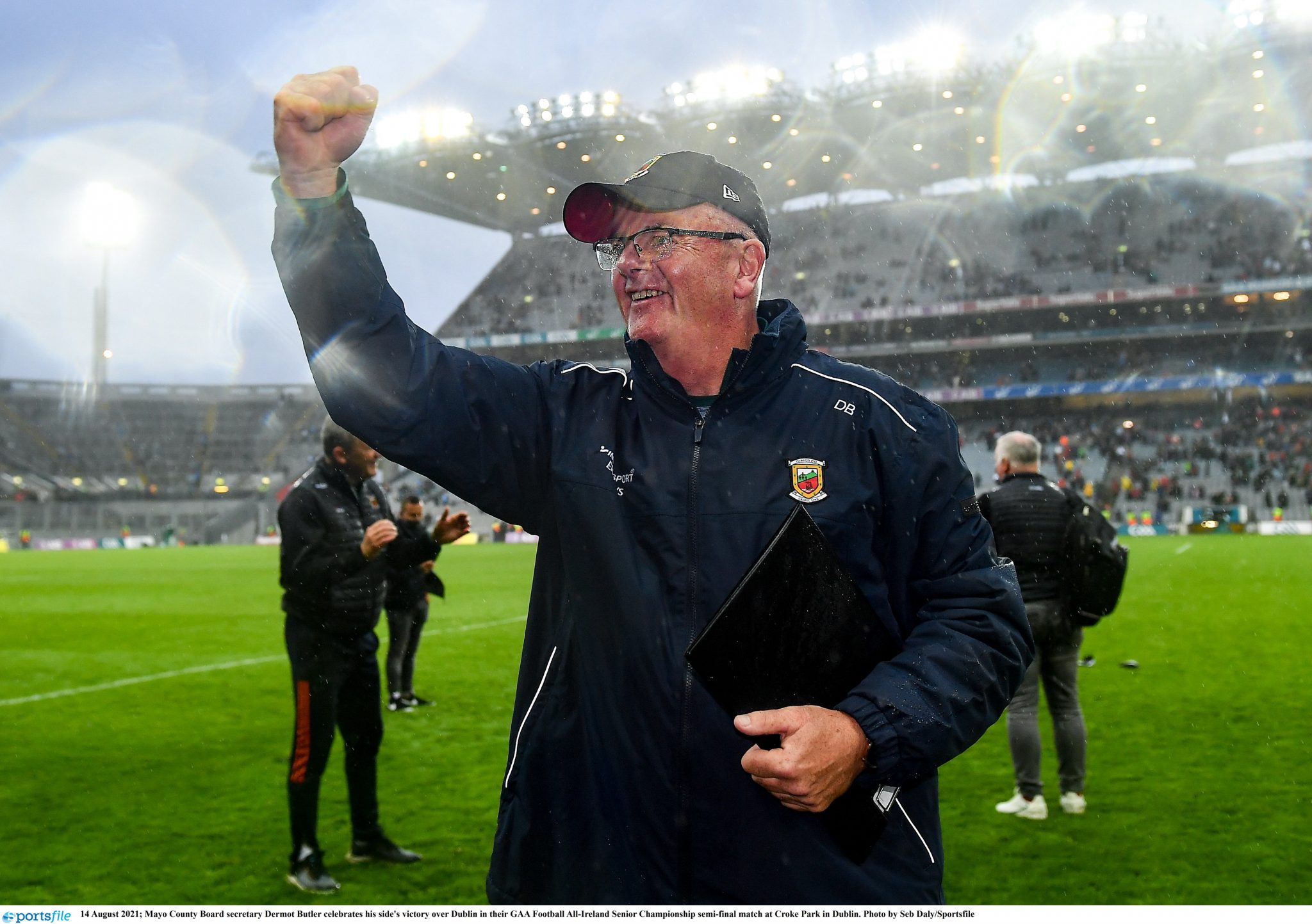 In his opening remarks he writes that "the torrent of abuse aimed at players on social media in the aftermath of the 2021 final was nothing short of scandalous.

"There is no justification for the abuse. There were other people calling for James Horan’s head, others saying that Ciaran Mc (McDonald) and James Burke (two members of the coaching team) had walked away, God will we ever learn in this county?

"We went through 2021 retaining our Connacht title, we gained promotion and qualified for an All-Ireland final but still some elements out there were not satisfied," he wrote.

Butler remains adamant that the management "left no stone unturned" in their efforts to deliver an All-Ireland title to Mayo. 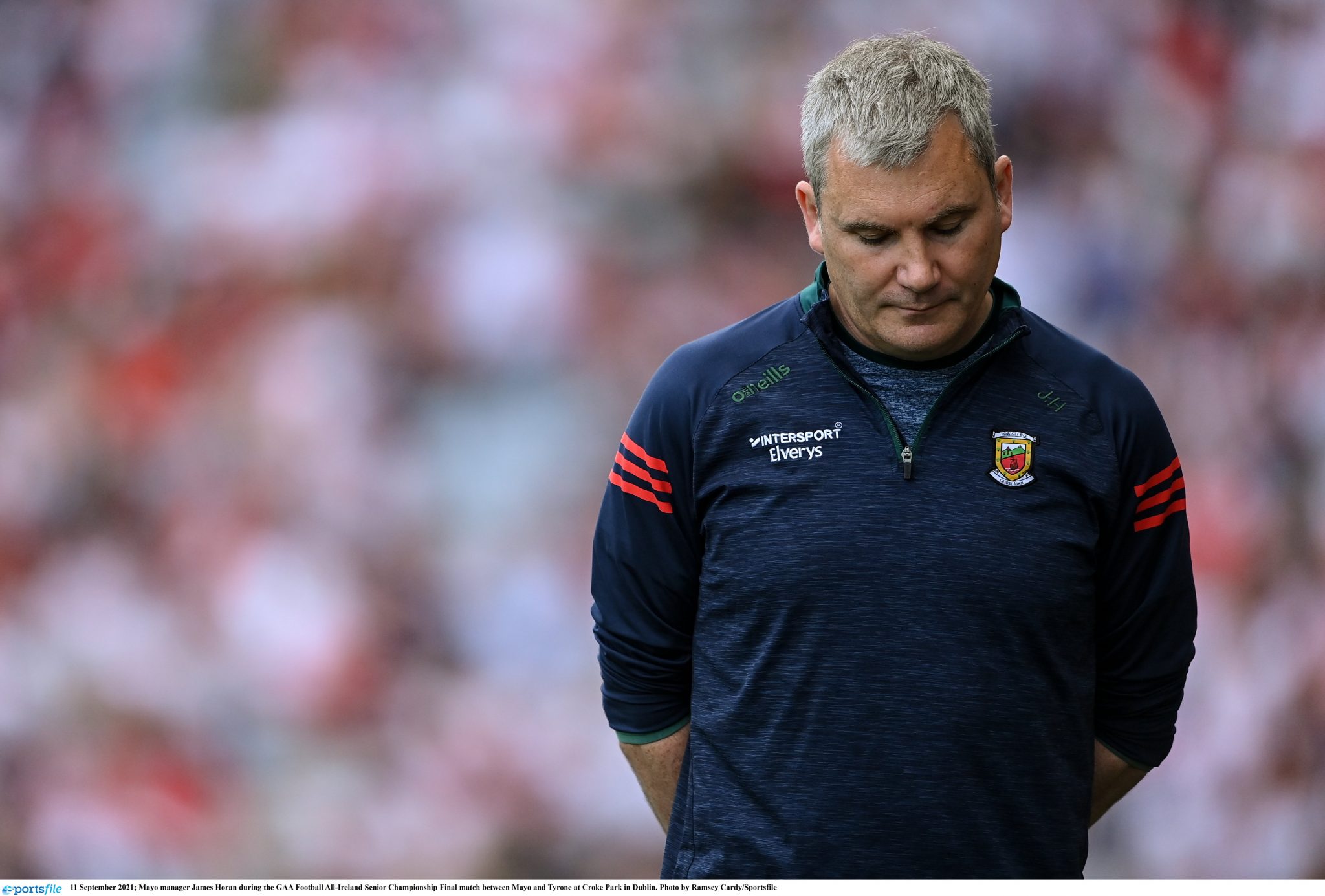 END_OF_DOCUMENT_TOKEN_TO_BE_REPLACED

"What is remarkable is that these people claim to want the best for Mayo GAA but I seriously doubt that. It is very easy to set up a fake Twitter account and abuse people from behind a “mask”.

"I have seen at first hand the personal sacrifices that these players have made and it saddens me that people can react to the players in such a vile manner.

"These players have family and friends who read these vile comments and it has a bearing on them as well. It would be bad enough if our players were getting paid like some players across the water, but they are not paid, they are considered amateurs and deserve better from a section of our “so-called” fans some of whom I doubt ever kicked a ball in their lives. 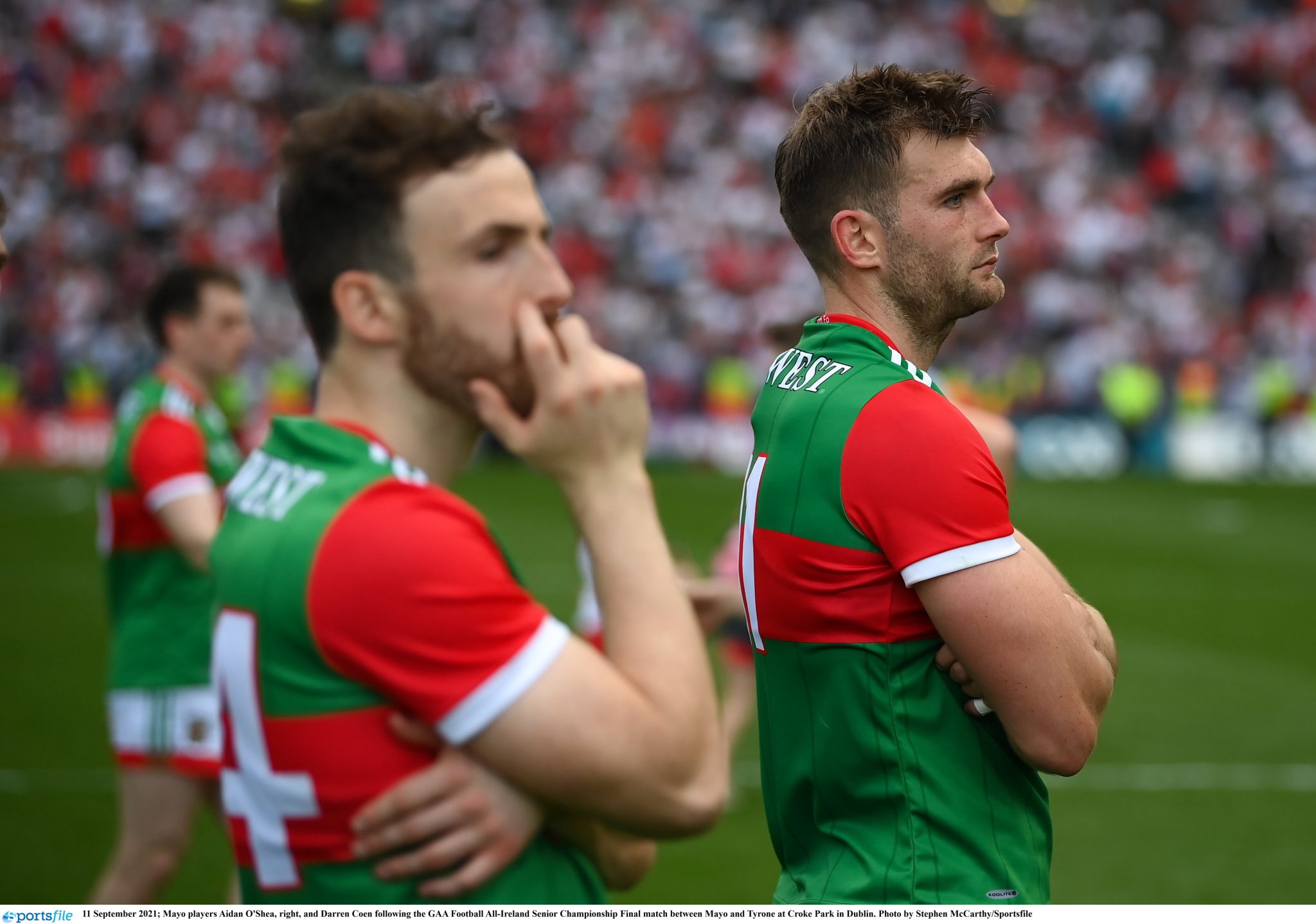 "I wonder how many of the so-called experts would say the comments they have posted to the faces of the players, I doubt if any of them would because they are cowards.

"I would urge people to think twice about posting comments on social media, they may think that some of it is funny, but I can tell you it is not. They wouldn’t like it if it was them on the receiving end.

"As I’ve said earlier these players owe us nothing and our day will come, I’m sure of that."


popular
Roy Keane shows great comic timing after Jack Grealish party invite
Cutting through the contradictions from one of the worst television segments of the year
France the sore losers as Ireland Men reach first ever Sevens World Series final
Kilkenny corner back does what every defender is supposed to do to win All-Ireland under-20
"I don't want to stick the knife in" - Are Leinster in Munster's heads?
Footage captures the moment Mo Salah discovered Manchester City were winning
Ralf Rangnick nicknamed 'specs' and subject to 'bully behaviour' at Man Utd
You may also like
1 week ago
Eamon McGee reveals what Rory Gallagher was like under Jim McGuinness
1 week ago
If you're going into battle alongside Gareth Mckinless, then you will always have a chance
1 week ago
Rory Gallagher absolutely loses his mind celebrating as Derry beat Monaghan in Ulster semi-final
1 week ago
Monaghan will be a "different kind of challenge" compared to Tyrone says Derry boss
1 week ago
"I enjoyed it" - Padraig O'Hora opens up on his battle with David Clifford in League final
1 week ago
The All-Ireland hangover is a real thing, Dublin's dominance just made us forget about it
Next Page