How could Cian Ward forget it?

A free-scoring forward who didn't usually have to give a seconds thought to the whereabouts of his marker, the year 2009 presented some new challenges for Meath's 15.

Dublin were changing the game at the time, their corner backs were rampant. Not content to sit in the shorts of their corner forwards, men like Alan Hubbard used take off down the field and it would be a long time before they'd be back.

There was no way Meath were going to take that sitting down, and that meant new responsibilities for Cian Ward. 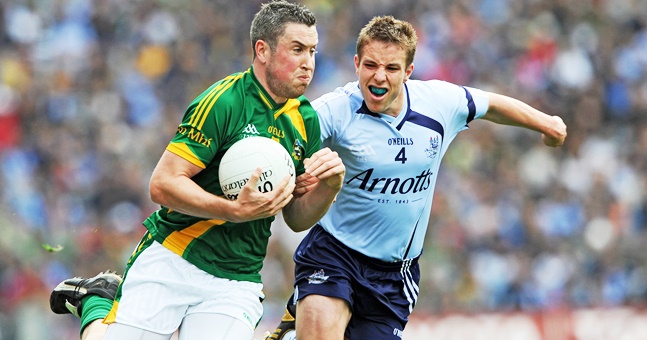 "It used to be one of the things that would hurt us, the Dublin corner backs just bombing forward and I was thinking, 'what are we supposed to do here?'"

"We either end up in our own defence, chasing back after them or we try and keep a bit of shape," he said on Monday's GAA Hour Podcast.

And their manager Eamonn O'Brien was a man with a plan.

"And I remember us, in the week leading up to that game doing drills where it would start on the endline -(corner backs paired with a corner forward) and the corner backs would have to get out to the 21 and we could do whatever we wanted to stop them getting past that 21.

"It was just, 'lads, get yourself tuned in - this is what it's going to be. I was booked after about two minutes for basically - a Dublin corner back flicked the ball over my head and I just buried him - I was like there was no way...(you're getting past)."

"We didn't win the game but we were prepared for it."

This topic arose on the back of the lads' discussion about Dublin's inside forwards' insatiable appetite to tackle nowadays. 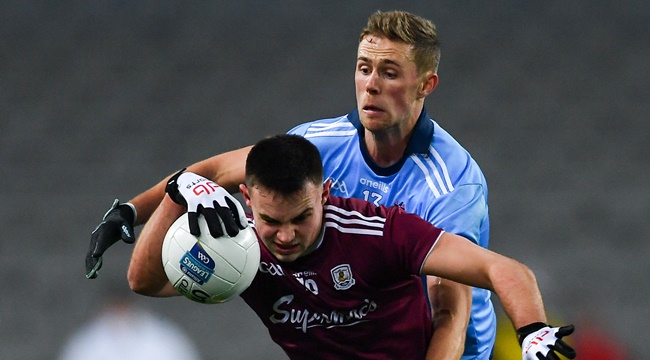 "The Dublin full forward line will actually drop goal-sides and face their man - so there's no way you're getting a jump on me..."

And then if they do get that jump, the Dublin lads will chase them back so there's no extra man up the field.

"Block his run, stop him early, you've got five yards on him when he decides to run so you're not getting caught cold."

A lesson that many corner forwards won't be mad to learn.

You can listen to the full discussion here on Monday's GAA Hour Show from 37.00.


popular
The SportsJOE 12 o'clock quiz | Day 135
The SportsJOE 12 o'clock quiz | Day 134
"Me and him used to room together, and he was a bit of a nightmare"
"It's not about winning at underage. It's about building players and building people"
It was Pierre-Emerick Aubameyang's final but Emiliano Martinez's moment
"I was around the place like a Jack Russell, snapping at all the big guys"
The SportsJOE 12 o'clock quiz | Day 133
You may also like
1 month ago
No promotion or relegation in Dublin championship in 2020
2 months ago
Seven-time All-Star Goldrick using time off to strengthen and improve
3 months ago
No fear of McCarthy losing a lifetime of fitness
3 months ago
"Sometimes sport can overwhelm you, it was time for him to take a deep breath"
4 months ago
Dublin hurler Mick Carton back on the mend after winning another battle
4 months ago
"I'd spent hours and hours honing my left foot with my dad when we were young"
Next Page