So many GAA players are told to go out and play as a 'spare man' and many of them, they don't have a clue what they're supposed to be doing.

Managers, spectators and team-mates alike think it's one of the easiest roles a player can have on the pitch.

"Sure he has nobody marking him, he should be cleaning up around the middle of the field, that lad," they'll say.

END_OF_DOCUMENT_TOKEN_TO_BE_REPLACED

It sounds easy. The perceived role of a spare man involves floating around the midfield, giving the defence a hand in clearing ball and giving the forwards a hand when they're attacking.

If the spare man isn't seen performing these duties, he'll more often than not get a bollocking from his manager. 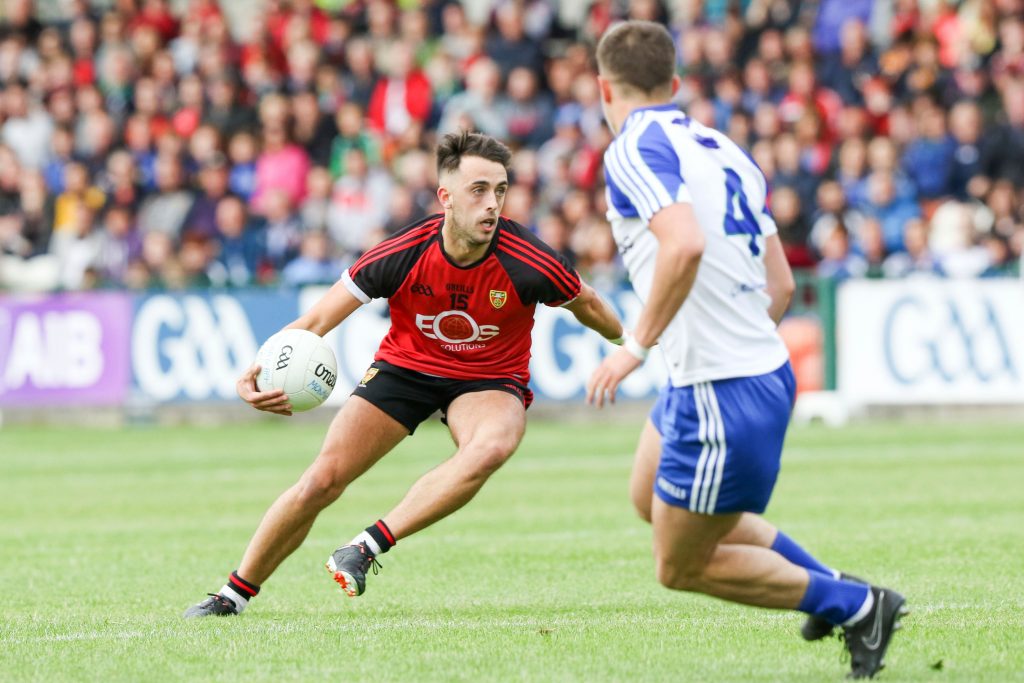 "Sure he has no excuse, he has nobody marking him, I don't know what he's at in there, he hasn't got a sniff of the ball," bemoans his manager.

END_OF_DOCUMENT_TOKEN_TO_BE_REPLACED

Therein lies in the problem for spare men around the country. They are given so many tasks and roles to perform, that they drift out the field, regularly from their corner forward position not having a clue what they are meant to be at.

They don't have any specified task, they don't know if they're supposed to be attacking, defending or holding their midfield position, and they are consequentially regularly caught in two, three or even four minds on where to position themselves and how to get on the ball.

The game can pass them by due to their confusion, they don't feel at home. That's because it's generally the poor corner forward who is ordered to become a spare man, even though they may have no experience playing in a deeper role before.

Players need to be thought how to perform these duties, it won't come naturally to the majority of them.

Down's Ryan Johnston gave a crystal clear example on exactly how a spare man should perform their duties in Down's Ulster football semi-final victory over Monaghan on Saturday.

What a feeling waking up this morning knowing we're in an Ulster Final!!

"I just thought Ryan Johnston, that link role he played around the ball (was brilliant)," said Cian Ward on The GAA Hour Football Show on Monday.

Johnston exuded calmness and composure on the ball. He displayed one of the most important traits of a GAA player, in that he knew that when he was on the ball, he was in control of the game.

When you're on the ball in a GAA match there were 29 other lads on the field wanting to have that ball, so when you're on it make use of it, don't panic. 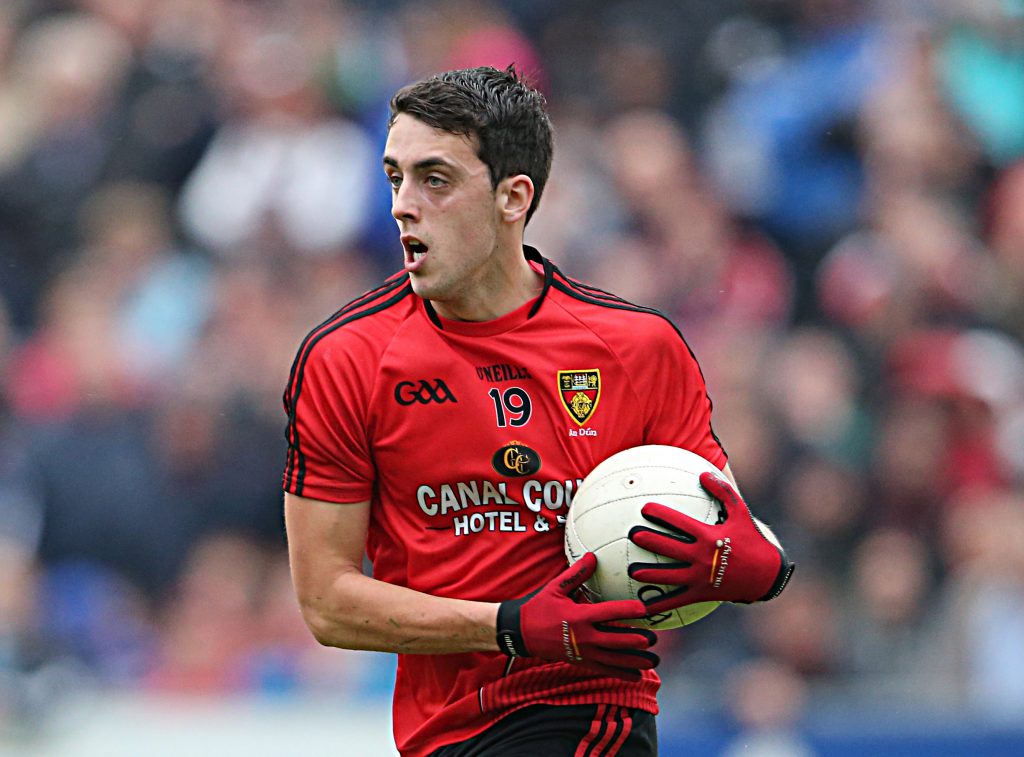 "He was just picking up ball, completely unmarked, which was surprising, I thought Monaghan would've had somebody detailed to pick him up because he is so silky on the ball," added the Meath man.

"He's got a great turn of pace as well, he can just carry the ball and move and drift past players in that middle third. He wasn't trying anything daft, that was his role in the team just picking it up kind of deep and drifting forward, holding possession and getting them up the field in an organised manner. He was giving their defence a bit of a breather as well which is a huge thing when they were playing such a high-energy game," said Ward.

A manager shouldn't just tell their spare man, 'Go out to the midfield and float around and get yourself on the ball'. That doesn't make sense, a player isn't going to just magically find themselves on the ball in the right position where they can affect a game.

A manager should be more specific in the roles they are giving to their spare man.

Just like Ryan Johnston was obviously told by his manager Eamon Burns to focus on his defenders, being this link man for them and giving them an option when they are clearing a ball and if the opportunity arises to run with the ball and to start an attack.

The role of a spare man is a very broad, undefined term. A manager must tell the spare man what they expect from them so as to avoid the confusion that many spare men face.

If a spare man is used effectively, they can be the most important man on the team, if they are misused, they can cost a team and the margin between the two is so fine.

Listen to the lads chat about Johnston's spare man prowess here from 36.00.


popular
Mario Balotelli, Luis Suarez, Fernando Torres and why Rio Ferdinand "hated them"
"I don’t trust you" - Joey Barton delivers brutal dismissal of Irish defender
"I remember just hugging this Irish guy" - How one Kiwi rugby star reacted to Ireland's historic series win
Gatecrashed interviews and chip-shop previews - Wexford GAA's online coverage sets the standard
"I'll ask for everyone that comes to the game to wear purple and roots for us" - Pat Fitzgerald
Quiz: Who plays here? Match the club to these 25 stadiums
Former manager Paudie Murray doesn't spare Cork after camogie final loss
You may also like
2 weeks ago
Finian Hanley take on contentious Kerry free may settle some Galway arguments
2 weeks ago
Darran O'Sullivan on the post-match gesture that shows what Jack O'Connor means to Kerry
2 weeks ago
JJ Delaney on how Brian Cody kept him grounded after Hurler of the Year honour
3 weeks ago
"We were known as stab city, the butt of everything. Of all the things JP has done, he has made everyone so proud to be from Limerick"
4 weeks ago
McCarthy still harder than a brick wall
4 weeks ago
"He was getting a bit disillusioned" - How Damien Comer rediscovered his fire
Next Page