"At the dinner table now, they're all on their phones."

Life is different for GAA players than it was back in the truly amateur era. It is a hell of a lot different for one man that made his inter-county debut back in 2000.

With Dick Clerkin [1999 debut] retiring from the inter-county scene last year, another veteran has now become the longest serving footballer in the game.

We will feature some of his comments below our quiz but we are giving ye lot a chance to guess who it is first.

If the quiz is not displaying properly for you, you can play it here.

Okay, so we are about to reveal who it is... 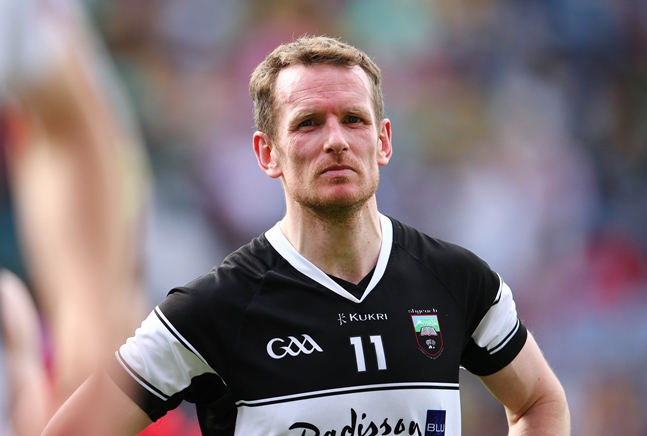 END_OF_DOCUMENT_TOKEN_TO_BE_REPLACED

The 36-year-old Sligo forward joined us on The GAA Hour Football Show this week to talk about the county's ambitions for 2017 and about some of his best memories in the game.

Breheny also spoke about what life is like as the veteran of Sligo's squad. He commented:

"It's funny, when I was 20 I won a county title with my local club St Mary's. There were older lads on the panel and, looking back, I had thought then that they were a good lot older than me. Turns out they were on 27 or 28 but I thought they were ancient.

"I tried to avoid the Snapchats but I'm not too bad on the Twitter," he added.