By the age of 21, Niall McNamee was living two lives.

Debts, demons and an uncontrollable compulsion meant that of a Saturday, this gambler could have lost the price of a car. The Sunday, he'd lace the boots, leave those problems in the dressing room and he'd kick 0-10 for Offaly.

The most depressing thing of all was that, having lost himself in the cut and thrust of the game, in the dressing room the problems would always remain.

END_OF_DOCUMENT_TOKEN_TO_BE_REPLACED

And by the time he'd get in the car for the drive home, the cycle would have started again. This topsy turvy existence was how it was for the Rhode sharpshooter, for the ten most sickening years of his life.

But while Gaelic football couldn't stop him, there's no doubt in his mind that it did save him.

"Listen, if I'd a big win, I'd tell everybody, I'd be the first one to spread it! But as the years progressed, I became very, very secretive. I knew I had a problem, so I wouldn't really talk about it all. Football, to a large point, I don't want to be too dramatic about it, but it would have saved a large part of my life, if I'm being totally honest," says McNamee now, ten years away from the game that took him to the brink. 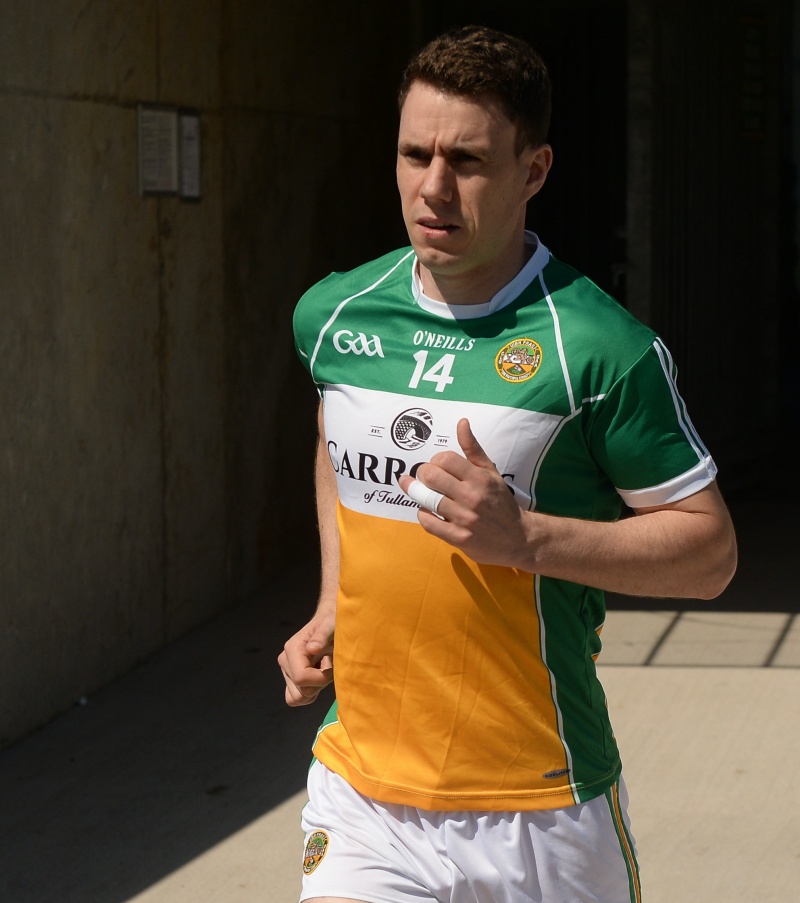 "It gave me that bit of structure that, three or four times a week, I had to be at training. If training was at 8, I was there at 7 and for those couple of hours on the pitch, once I'd put on the boots and get out on the field, I'd forget basically, about all the shit that was going on in my life."

"I mean, I could have played some of my best games in the height of my addiction."

A revelation which in itself, gets at the heart of a gambler's problem and their solution.

END_OF_DOCUMENT_TOKEN_TO_BE_REPLACED

"I mean, We talk about how hidden gambling is," says McNamee.

"I could walk out of the bookies having lost the price of a car, I meet you on the street  and we'd have a full-blown conversation and you could walk away thinking, 'Jesus, he's in great form.'"

Exactly, the only person who really knows what's going on is the person in the mirror. Which is why McNamee stands here today, spreading the message about Extern Gambling Problem's phone-line, encouraging those who are struggling to go bald-headed for the solution that could save them, to speak out and to seek help.

"I suppose from my own experience the good news with this is it's giving people a tangible helpline that they can reach out to and get professional help more or less off the bat.

"A lot of the people that would contact me fairly regularly throughout the year, be it family members or people who are struggling themselves, a lot of time they don't really have anywhere to go."

In his 17th Championship campaign, Niall McNamee is still in the goals for Offaly🟢⚪️🟡

Thankfully, when the temptations emerge nowadays, he knows how to deal with them.

"I suppose life still happens and sport will go on and we might lose a game and that might be difficult to deal with. Obviously, there could be relationship difficulties, problems with a job, a bereavement in the family, all these things are still going to happen in life. It's just, my way of dealing with that would have been going to the bookies and solving all my problems there.

"Now, I know that's not the answer so I suppose I've built up a really strong network of people around me who are in recovery and who I talk to on a daily basis. It's never about gambling, it's just about life and the problems and joys and everything else that goes with it.

"I suppose that's kind of what keeps me free from using gambling as that crutch."

But while some things change, others stay resolutely the same. Back then he was the young pup, now a 35-year-old McNamee is raring for an 18th inter-county season with Offaly.

"We were back last Tuesday night and Tuesday, I was tired enough during the day and I was going 'Jesus, do I have it in me to go back here again!'

"But when I got down there, I was like a spring lamb going out on the field. Had a bit of an accident, a ball landed on my finger and sent the bone out through the skin as well so were worried about it at the time, but I think we'll be alright.

"By early next week, we'll get the stitching out and it should be good to go. Listen I'm looking forward to it now, it gives everyone a bit of a boost and hopefully we'll get the clubs back in a few weeks as well. Great to see the kids back as well this week, the nice evenings and all so yeah, hopefully it will be a good summer." 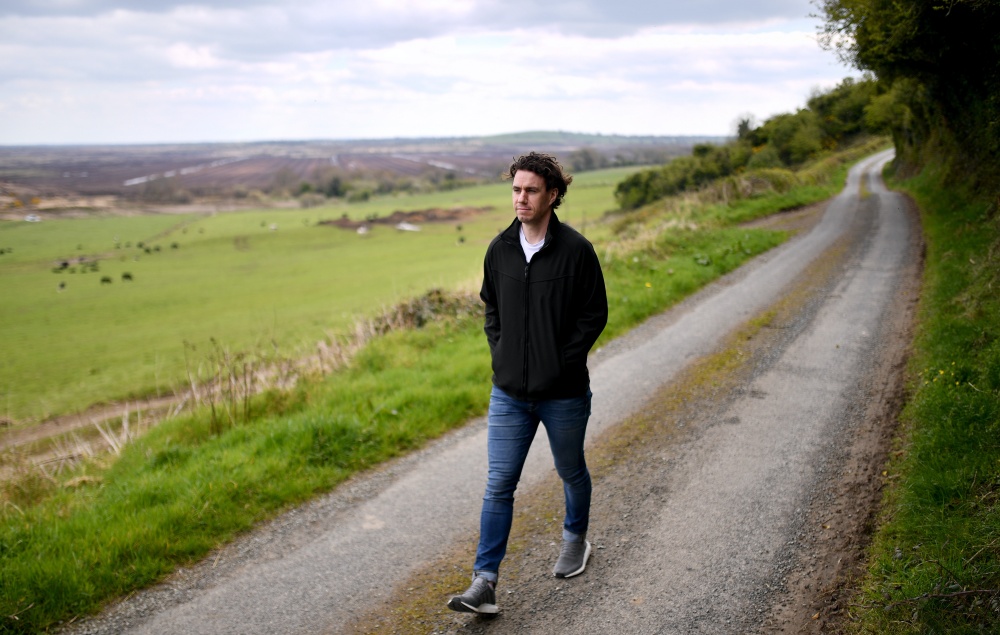 28 April 2021; Less than 1 percent of people who could benefit from treatment from problem gambling ever seek it. Extern Problem Gambling provides support for anyone affected by problem gambling and offers remote services by fully qualified and accredited addiction counsellors. If you or someone you know needs help with dealing with gambling, you can get help and support now by sending a text to Extern Problem Gambling on 089 241 5401 (ROI) or 07537142265 (NI). For more details, please visit: https://www.problemgambling.ie/. Offaly & Rhode GAA Footballer Niall McNamee at Croghan Hill in Offaly during the Extern Problem Gambling Media Day. Photo by Sam Barnes/Sportsfile


popular
Paul Galvin is not one bit impressed with the new Kerry jersey
Andy Moran reveals which former Mayo teammate was the ultimate team player
QUIZ: Which is the correct GAA crest?
Ireland Under-17 defender Cathal Heffernan 'in talks' with AC Milan
Kieran Trippier pinpoints Daniel Levy's biggest transfer mistake
"It’s hard not to respect Johnny, even if you don’t like him!" - Dan Biggar
"I was in the Blackrock end goal looking up to the heavens saying, "Get us through it" - Kerins following his late father's footsteps

You may also like
2 years ago
'The Iceman' inspiring Neil McManus to get the best out of himself and the Glens of Antrim
2 years ago
The club that started the year with no manager and ended up in an All-Ireland final
3 years ago
Quiz: Which classic club GAA player are you? Take the test to find out
3 years ago
Dr Crokes have a simple way to produce good footballers but not enough clubs do it
3 years ago
The best club football 15 in recent history
3 years ago
Six underage sensations who lived up to the hype
Next Page