For the last five years, there has been no Ulster county playing top level hurling.

But things have been going downhill for a long time before that.

Neil McManus references 2005, when it was decided that the winners of the Ulster hurling championship would no longer go straight through to the All-Ireland quarter final. From then, the competition's validity was ripped up and cast aside. In 2018, the Ulster SHC was abolished entirely in favour of the tiered system of the Joe McDonagh, the Christy Ring Cup and so on. 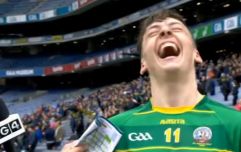 END_OF_DOCUMENT_TOKEN_TO_BE_REPLACED

Now, Antrim are the only Ulster county in hurling's second tier, the Joe McDonagh Cup. So in recent weeks, talk of a 'Team Ulster' has been doing the rounds. An idea aimed at reviving hurling in the province and ensuring that they would have some representation in hurling's top tier.

Most would agree that the notion of taking Down/Derry/Antrim's best players at the start of the year, and having those counties play in their respective competitions minus their star men isn't feasible. But the option of allowing the counties to complete their Joe McDonagh, Christy Ring Cup campaigns etc. and then forming a Team Ulster for a play-off to get into the Liam MacCarthy after makes a little bit more sense.

One man who sees potential in this idea is Derry's Chrissy McKaigue, who explained his stance in an interesting discussion on Thursday's GAA Hour Show.

Listen to that for a Slaughtneil roar

What a score from Chrissy McKaigue 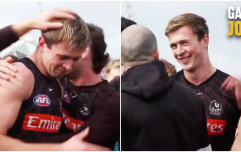 END_OF_DOCUMENT_TOKEN_TO_BE_REPLACED

"I feel at present, there is less and less of an appetite to play county hurling in my own county, because the prestige of playing Christy Ring is not that appetising. I'd be worried for young people coming through if there's no pathway to top level hurling."

"That's the only way it could possibly work. The preparation wouldn't be at the level of a Cork, Limerick or a Kilkenny but when you're going for an amalgamation, it's not going to be perfect.

"I have said on the record that I don't think this has a snowball's chance of getting through," added McKaigue, "but I do think the conversation is worth having to highlight the issues in Ulster hurling.  Because I think if it wasn't for a handful of clubs in Ulster, hurling in the province would be very close to becoming extinct..."

Antrim's Neil McManus on the other hand sees no future in Team Ulster, questioning not only the logistics of the whole thing but also the logic of throwing a team who have rarely played with each other against a Tipperary or a Kilkenny.

"The bedrock of the GAA is parochialism. Club rivalry, county rivalry. I never grew up wanting to play for team Ulster. I really enjoyed the Railway cup, but that was almost a carnival type atmosphere...As soon as winning the Ulster title didn't guarantee you an All-Ireland quarter final - the last year that it did was 2004 - then the validity of that competition was gone. It ran on, but it was meaningless. 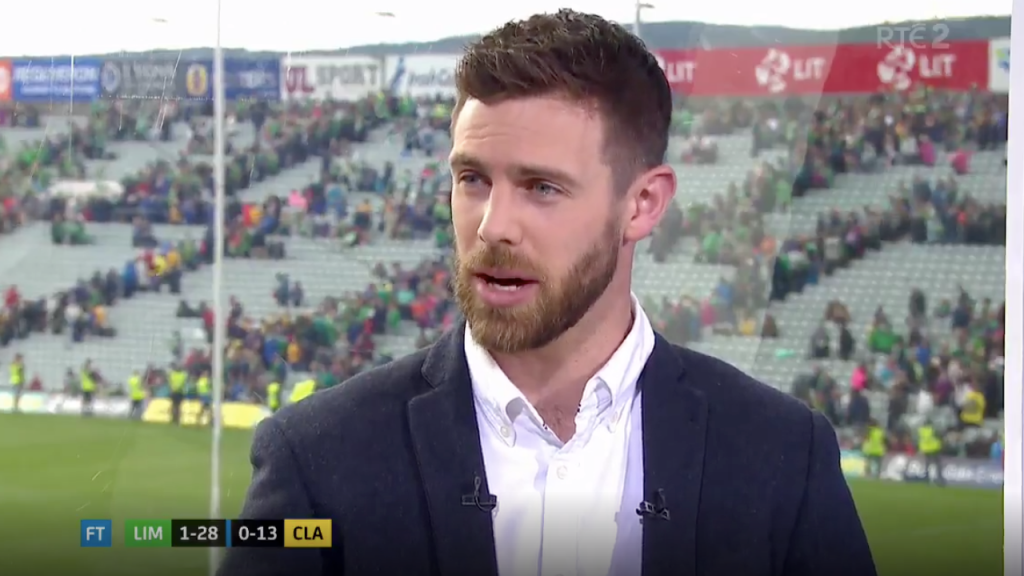 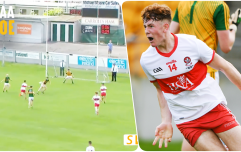 END_OF_DOCUMENT_TOKEN_TO_BE_REPLACED

"I'm not in favour of Team Ulster. There are so many issues, even leaving aside the logistical nightmare. My big fear is what would happen to the county players who are left behind. If you take Down, what would happen if you take Danny Toner, Conor Woods and the two Sands brothers out of Down? It would be such a less attractive proposition...could we possibly kill hurling?"

"I don't think it's going anywhere. It's a non-runner. There's a bit of me, the selfish bit of me - you're just thinking wouldn't it be unbelievable to get a crack at someone in a preliminary All-Ireland quarter final - but I see that as something I can do with Antrim to be totally honest. There's a seriously strong crop of young players coming through who I feel will spend the vast majority of their careers in Division One."

Going on McManus' take, the only real prospect of a team Ulster would be an amalgamation that doesn't include Antrim - a team which McKaigue adds would struggle even in the second tier.

"I believe that to be brutally honest that a team without Antrim wouldn't win the Joe McDonagh. I know there's probably people biting their teeth listening to that, but the best hurlers in the province predominantly are from Antrim..."

You can listen to the full Team Ulster chat and much more from Thursday's GAA Hour Show here.