Declan Bonner has been given another two seasons as Donegal senior football manager.

As no other candidate was nominated, Bonner keeps the position he held since taking over from Rory Gallagher in 2017.

The 1992 All-Ireland winner had presented his interest to stay on to the Donegal county board last Wednesday, and they have since released this statement.

“At last Wednesday’s County Committee meeting Declan Bonner presented his report on the 2021 Allianz League Division 1 campaign and the Ulster Championship and announced that he was interested in another term as Senior Donegal County manager. 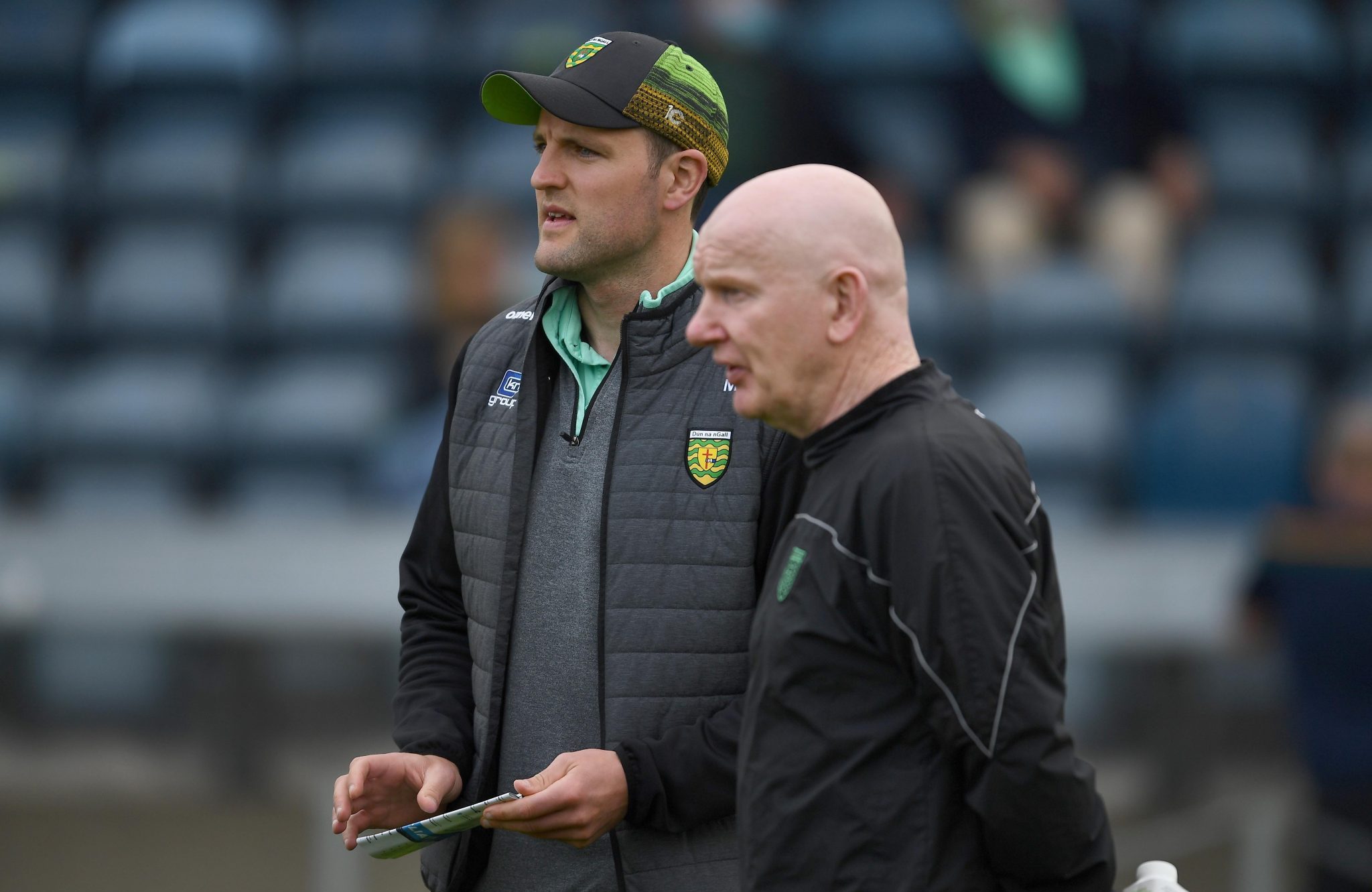 “Chairman Mick McGrath noted that as Declan’s term was over the position was also open to other candidates and invited clubs to nominate candidates by 5pm on Sunday evening.

“As of the deadline on Sunday evening no club had nominated another candidate and this evening the County Executive recommended Declan for a second two-year term to County Committee who approved this decision.”

Bonner is no stranger to the role, having already managed the county between 1997 and 2000. He has won an Ulster title with them in 2019, but crashed out of the championship this year, in just the second round to Tyrone.