Dessie Farrell has some tough decisions to make ahead of their National League opener against Armagh this Saturday night.

The Na Fianna man used up to 40 different players doing Dublin's O'Byrne Cup triumph in pre-season, and there are still a few established stars that haven't returned to the panel yet. 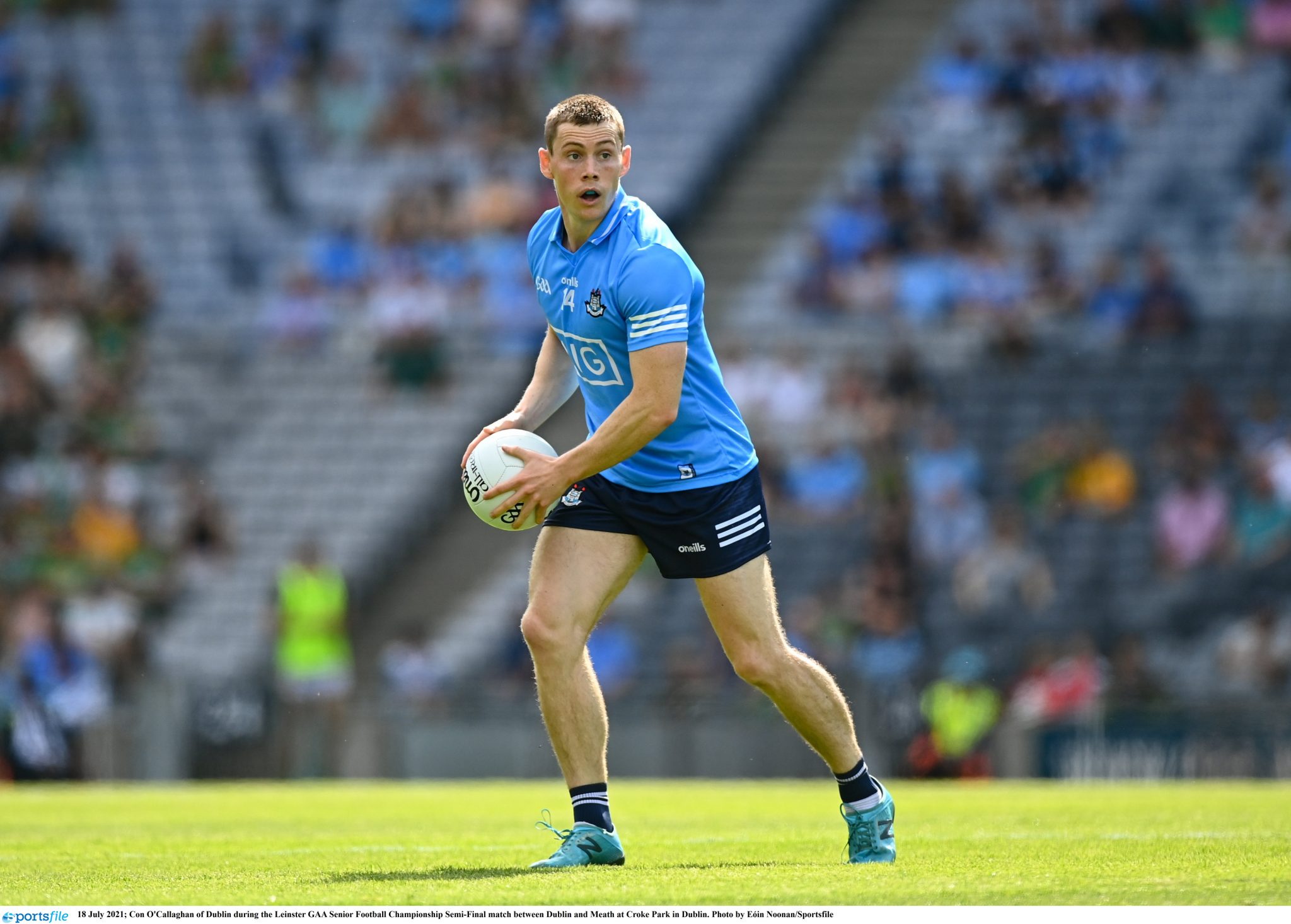 END_OF_DOCUMENT_TOKEN_TO_BE_REPLACED

The likes of Dean Rock, Jonny Cooper, Evan Comerford, Michael Fitzsimons, Robbie McDaid and Con O'Callaghan, are yet to join up with the squad, meaning that room will have to be made for them.

The 2020 All-Ireland winning manager, has revealed that the squad will be cut down to 38 or 36 players for the Allianz National League. 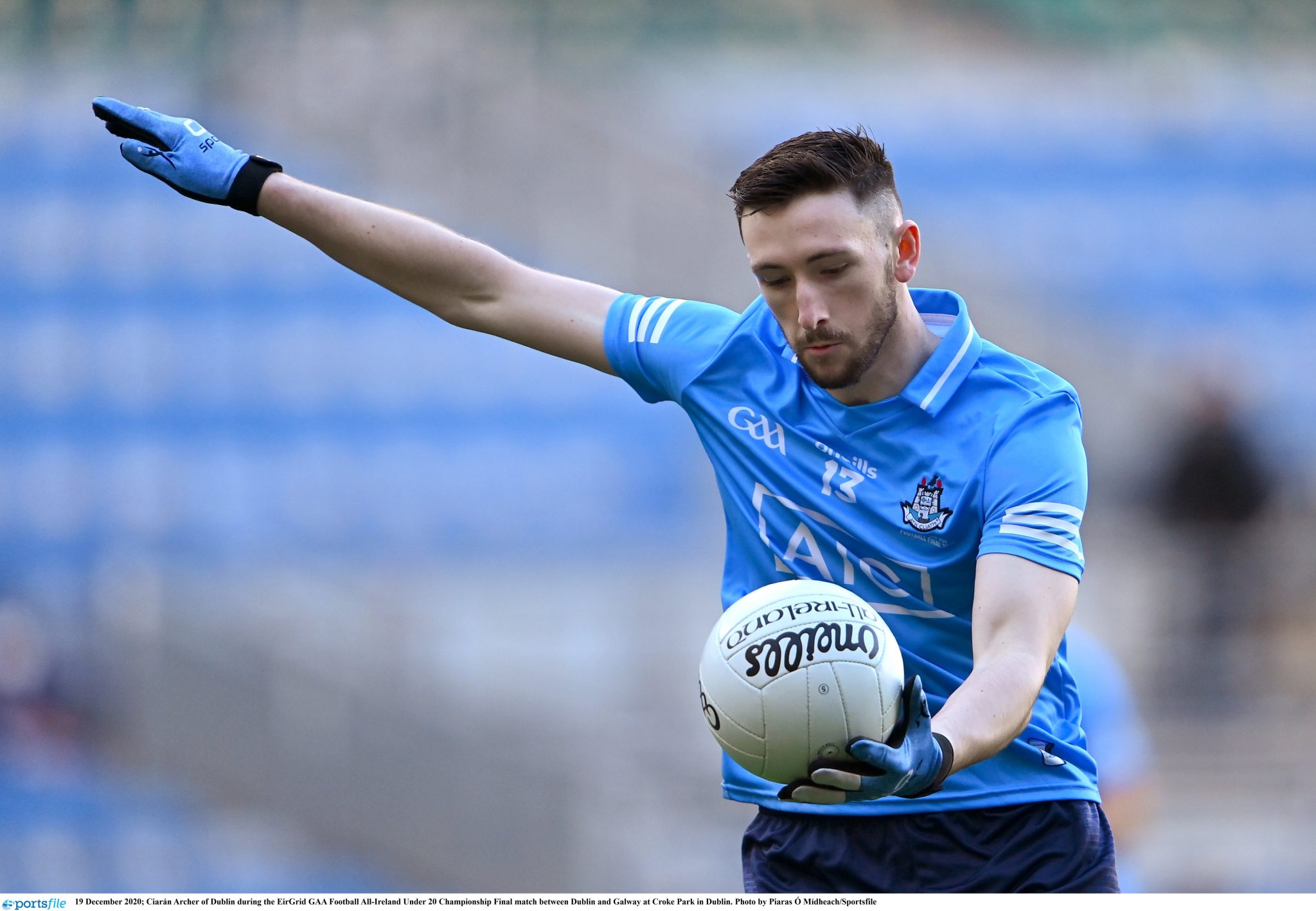 "I'd imagine the figure will be around 36-38 players," said Farrell who also handed a senior debut to Ciaran Archer, a terrific scorer at U20 level, against Longford earlier this month.

"He got injured that day unfortunately, he missed out on his Sigerson game then so we're just monitoring how Ciaran's injury is coming on."

"I'd imagine that anyone who is going to be in the mix has been identified at this stage," said Farrell, who will come up against former Na Fianna playing colleague Kieran McGeeney on Saturday evening. 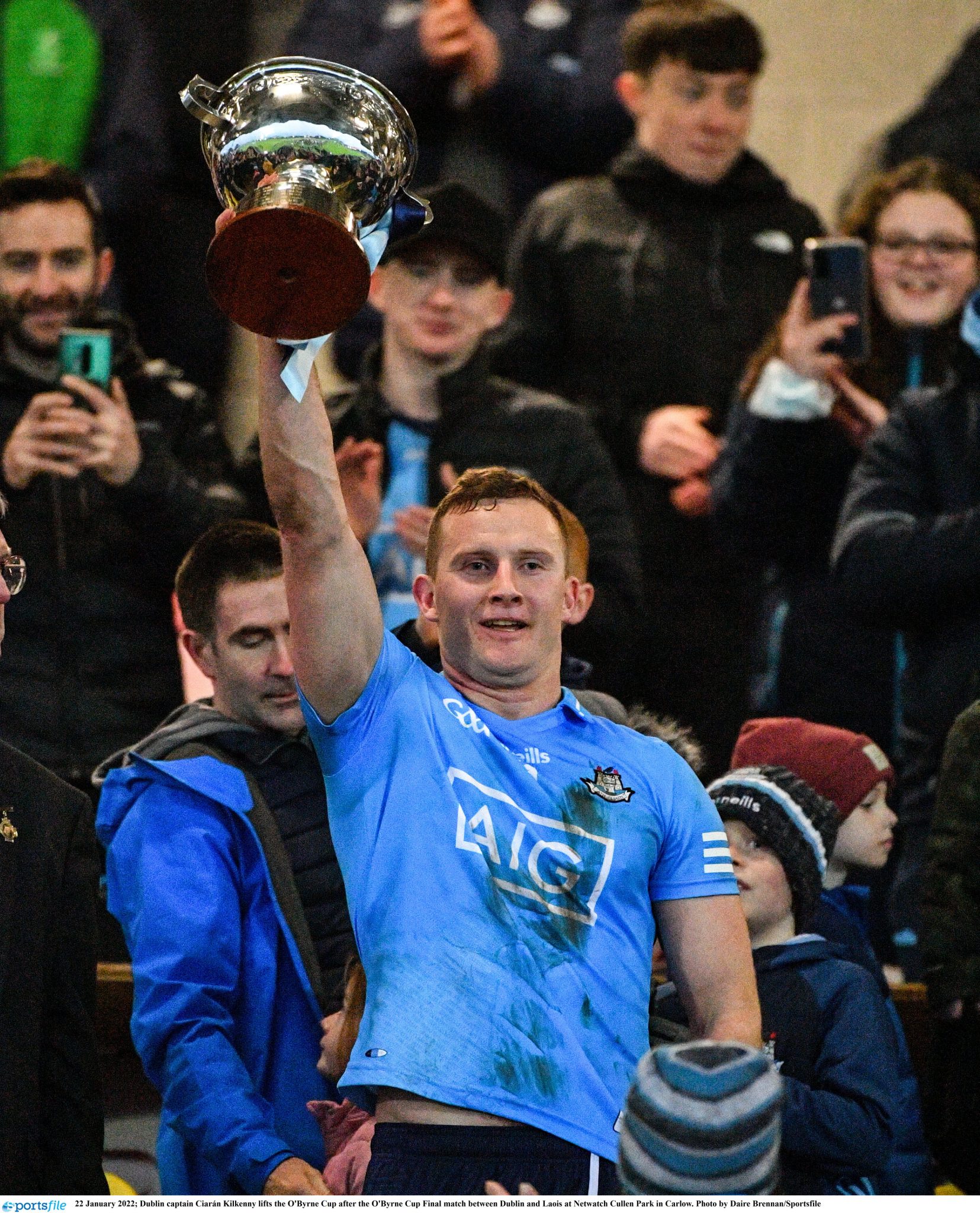 "Armagh were very impressive last season, probably unlucky not to go further in the Championship. They'll be relishing the opportunity to play in Division 1. They're well set up, well organised, very fit, physical and have a good style of football about them."

A Dublin captain has yet to be announced with Ciaran Kilkenny and Brian Fenton sharing the duties in the O'Byrne Cup. Cooper and James McCarthy captained Dublin in 2021


popular
Roy Keane shows great comic timing after Jack Grealish party invite
France the sore losers as Ireland Men reach first ever Sevens World Series final
Footage captures the moment Mo Salah discovered Manchester City were winning
Alex Ferguson reportedly delivered a cutting put down to Ralf Rangnick's assistant coach
Noel Gallagher left 'covered in blood' after headbutt from Ruben Dias’ dad
Ralf Rangnick nicknamed 'specs' and subject to 'bully behaviour' at Man Utd
You'll have to be an old-school fan to get 20/20 in this 1990s footballers quiz
You may also like
1 week ago
Eamon McGee reveals what Rory Gallagher was like under Jim McGuinness
1 week ago
If you're going into battle alongside Gareth Mckinless, then you will always have a chance
1 week ago
Rory Gallagher absolutely loses his mind celebrating as Derry beat Monaghan in Ulster semi-final
1 week ago
Monaghan will be a "different kind of challenge" compared to Tyrone says Derry boss
1 week ago
"I enjoyed it" - Padraig O'Hora opens up on his battle with David Clifford in League final
1 week ago
The All-Ireland hangover is a real thing, Dublin's dominance just made us forget about it
Next Page