He scored 0-8 in the club championship last weekend.

When Dessie Farrell took over in 2020, he opted to keep Mannion on the bench however, and use him as an impact substitute, rather than a starter.

END_OF_DOCUMENT_TOKEN_TO_BE_REPLACED

Such was the terrifying depth of Dublin's squad would you be able to take off someone with the prestige of Dean Rock, only to replace him with a player in a similar class.

The Kilmacud Crokes forward opted out of the Dublin panel this year, and although it hasn't been confirmed that lack of playing time was the reason for this, you imagine it played a role in his decision.

Against St Vincent's in the Dublin Senior Championship he was in flying form, scoring 0-8, taking men on, and displaying that dazzling pace that he possesses. 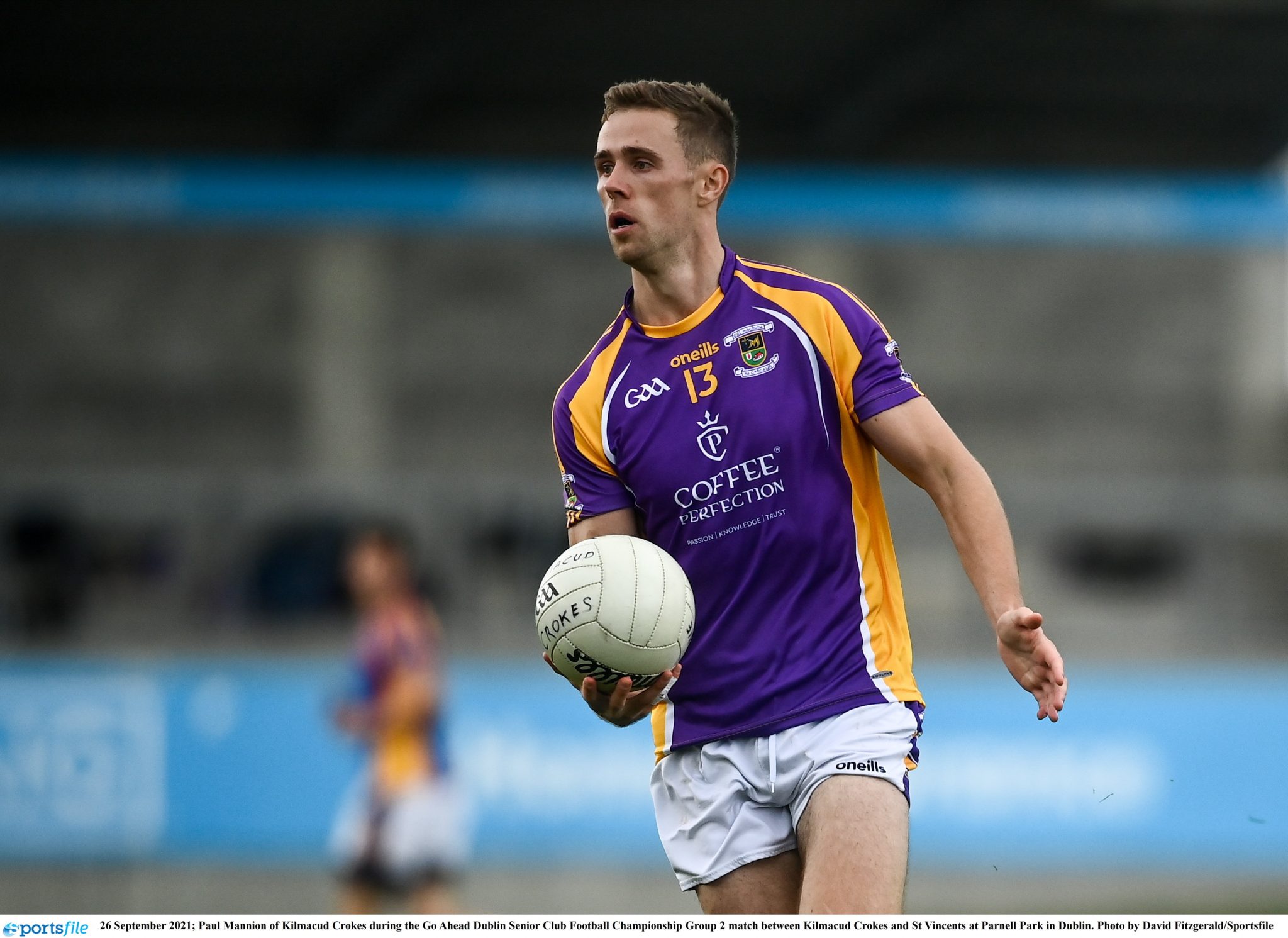 After watching Dublin this year, they seemed lacklustre, boring and unable to find that spark at times. Even when they were winning they never looked like getting out of second gear.

After losing Michael Darragh McCauley and Paddy Andrews to retirement, the strange absence of Stephen Cluxton, and Kevin McManamon to work commitments, Dublin's bench did not pack the punch that it once did.

They also lost valuable experience, having that much pedigree and people with a winners mentality, it can be costly to a. dressing room environment. 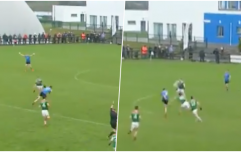 END_OF_DOCUMENT_TOKEN_TO_BE_REPLACED

Mannion however, is in his prime. He's nowhere near retiring, and frankly is the best corner forward option that Dublin currently have at their disposal.

The fact that he's not available for selection because of his own choice, is something that Dessie Farrell needs to try and reverse for the season ahead.


popular
The FootballJOE Pub Quiz: Week 11
O'Hora and Keegan hammer into each other, both of them only revelling in it
Manchester United players 'lose faith' in Solskjaer after Liverpool pasting
Man United's tactical issues summed up in six shocking screenshots
McBrearty has dramatic equaliser ruled out as Naomh Conaill win Donegal grudge game
Jesse Lingard seeks to clear up what United fan shouted when he was warming up
Liverpool's half-time words in Old Trafford dressing room will please fans greatly
You may also like
2 days ago
Player voices fall on deaf ears as Congress reject GAA championship restructure
2 days ago
Special Congress rejects football championship revamp as championship will remain the same for 2022
2 days ago
Davy Fitzgerald admits he believed the Galway job was his
3 days ago
GAA dressing rooms are set to reopen but water breaks will stay
3 days ago
"You just have to keep going and keep persevering" - How Cathal McShane overcame his injures to become an All-Ireland champion
3 days ago
Dublin star Brian Howard has come out in favour of Proposal B
Next Page