Derek McGrath is an English teacher.

A career spent instructing teenage boys on the wisdom of William Shakespeare, Charles Dickens and Seamus Heaney suggests he probably has enviably reserves of patience and a decent sense of humour.

These would have been tested on Sunday in Thurles when Diarmuid Kirwan decided against giving Jamie Barron a free, moments before awarding Clare an opportunity to tie the Allianz Hurling League final replay.

A lot of people - and John Mullane - are fuming at the referee for denying Waterford a free https://t.co/BFK7mPT0EQ #GAA

As Kirwan failed to see a foul in Barron being held back but immediately gave Tony Kelly a free in the opposite direction, did McGrath's mind turn to Rudyard Kipling?

As the messianic Kelly floated over the winning point for Clare with the last puck of the ball, did the admirably sanguine McGrath contemplate the most famous couplet of the English poet's most famous poem, 'If'?

That would be one explanation for the Waterford manager's unbelievably reasoned response when asked about Kirwan's decision - a decision that prompted Waterford supporter John Mullane to declare the referee should not be allowed a referee a Championship match all summer.

“It’s a mistake, I suppose, but we make enough mistakes ourselves on the line.

“I don’t think anyone makes a deliberate mistake. That’s the way it goes in sport.

“I could give you all the clichés you want, but that’s the nature of it.”

Way to treat those twin imposters like your long lost brother, Derek. Respect. 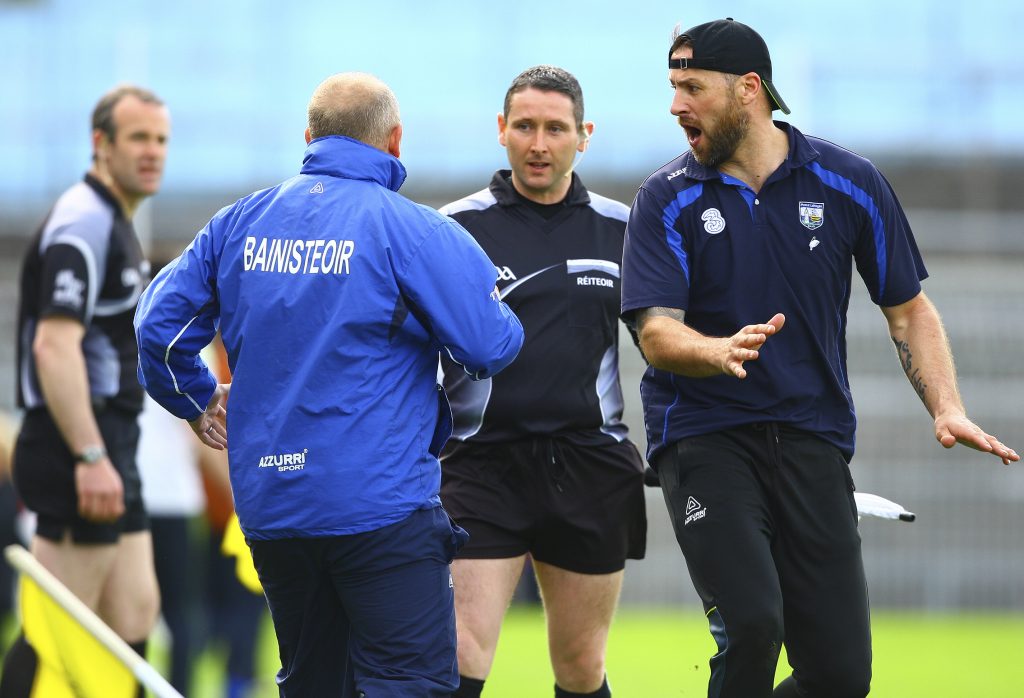 His assistant, Dan Shanahan, who last week accused Davy Fitzgerald and the Clare bench of heckling his brother, did not pretend to be so magnanimous. Even if he resisted the urge to say anything too outrageous into a reporter's dictaphone.

“What can I say? Off the record, I’d love to tell you what I think but I can’t. Clare seemed to get the frees easier than we did. Ye heard the reaction of the crowd coming off the field there," said Shanahan. 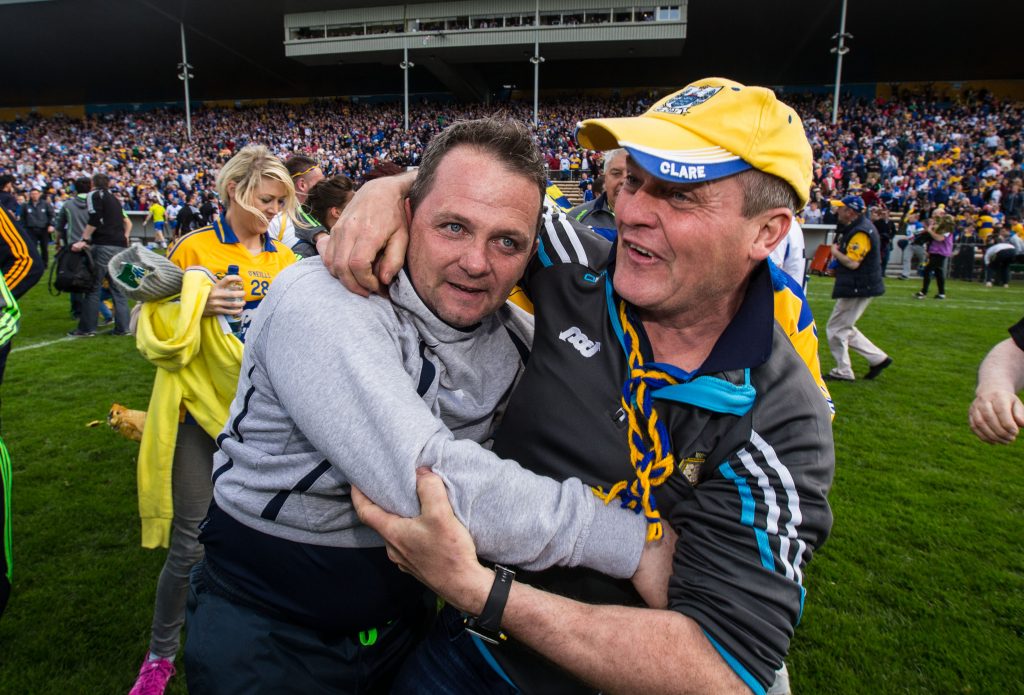 But even Shanahan, with his hints of accusations, has stopped short of calling for Kirwan to have his badge and gun confiscated, a la Mullane. How do you think Fitzgerald would have reacted if the shoe had been on the other foot?

This is a man who sees conspiracies and plots everywhere he looks. How would he have reacted to losing that match on Sunday in the manner that Waterford lost it?

Considering he was contemplating murdering his best player, Tony Kelly, if he had missed the free they were controversially awarded, we're going to guess it may not have been quite such a philosophical reaction.

“I’d say I’d have been killed if he didn’t score it because I changed Colin Ryan off the free for the last one. I just felt Tony was on his game. That’s why I decided to make that call.

“He’s a good man to have in a pressure situation."

Well, there is no more pressured situation than life or death.

It is all building up to June 5th and the Munster semi-final between these two. After Clare won their first League title since 1978, they will return to Semple Stadium next month to "risk it on one turn of pitch-and-toss".

If you can make one heap of all your winnings
And risk it on one turn of pitch-and-toss,
And lose, and start again at your beginnings
And never breathe a word about your loss;
If you can force your heart and nerve and sinew
To serve your turn long after they are gone,
And so hold on when there is nothing in you
Except the Will which says to them: 'Hold on!'

Right on, Rudyard. See you in Lar's for a pint before the minor match.

You may also like
2 months ago
Ranking the most audacious and ridiculous skills pulled off by Irish sports stars
2 months ago
We give you the All-Ireland hurling final, you tell us the man-of-the-match
3 months ago
Shane O'Donnell controls the ball without really knowing where it is
3 months ago
"Then we came along and we just won most competitions we were in"
3 months ago
The Tony Kelly show in the storm as forgotten man Shanagher shows his worth
3 months ago
Tony Kelly is still only 26 and that's a winner in itself for hurling lovers
Next Page